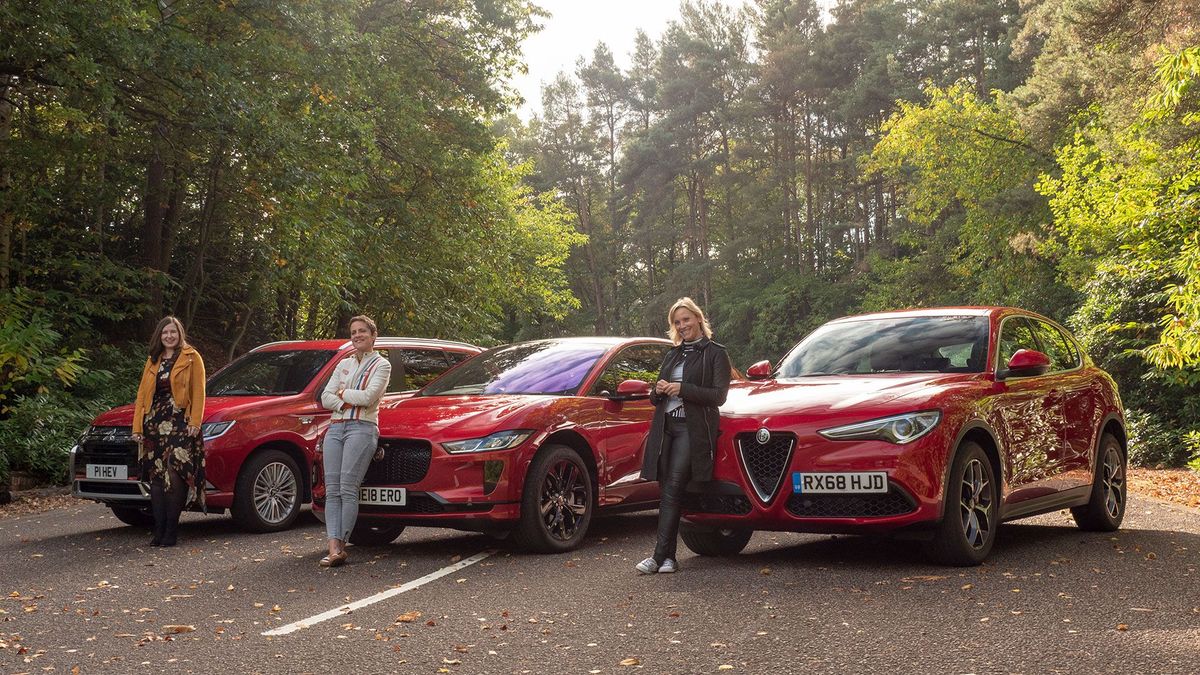 View gallery
View gallery
First published: 30th November 2018
Share on Facebook on Twitter
Not that long ago most car manufacturers only offered petrol or diesel cars. But today, the choice of power sources now includes environmentally-focused ones, including some with zero emissions.

What will be the future fuel of choice be, and what are the pros and cons of each? This week the ladies compare fuel types, with a petrol, plug-in hybrid, and an electric car.

We've got loads more information on electric and hybrid cars, and finding the right fuel type for you. 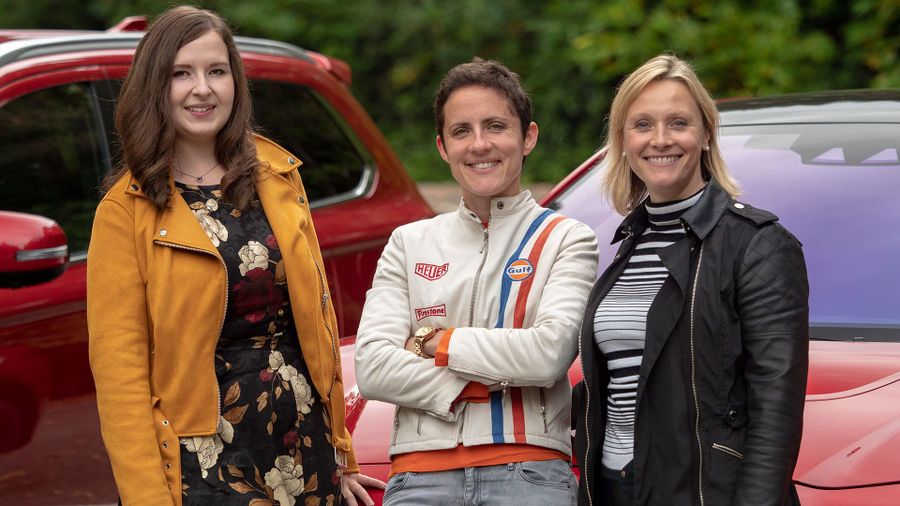 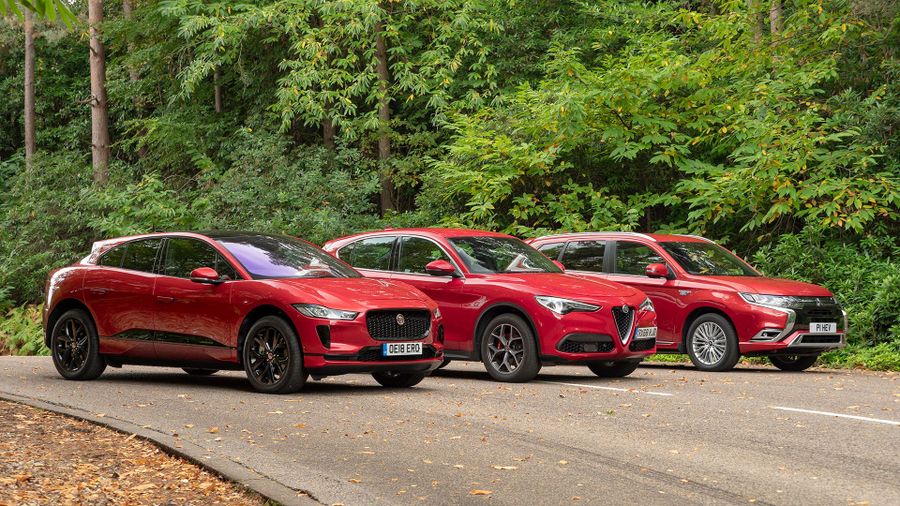 This week's REV test is about three valiant vans and how they cope helping Erin move house. Yes, she's called in REV Removals because she's too cheap to get in the professionals! Here are three of the most popular short wheelbase vans – the Ford Transit, Volkswagen Transporter and the Vauxhall Vivaro – as searched for on Auto Trader. Watch the sixth episode.

This week’s REV Test is all about the buttons – how they work, what they do, and how they can help you while you’re driving. To do just that, our three motoring journalists are using three of the most popular German cars: the BMW 5 Series Touring, Audi A4 Avant and Mercedes E-Class, as searched for on Auto Trader. Watch the seventh episode. 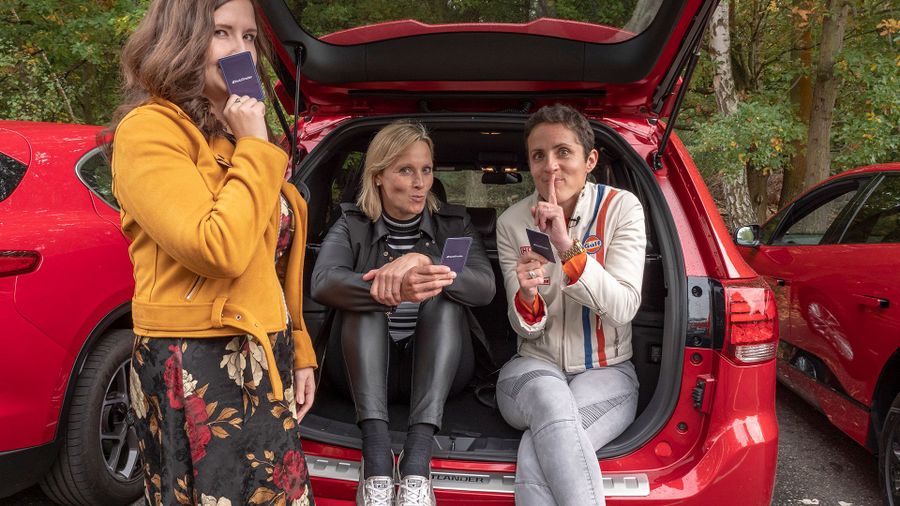 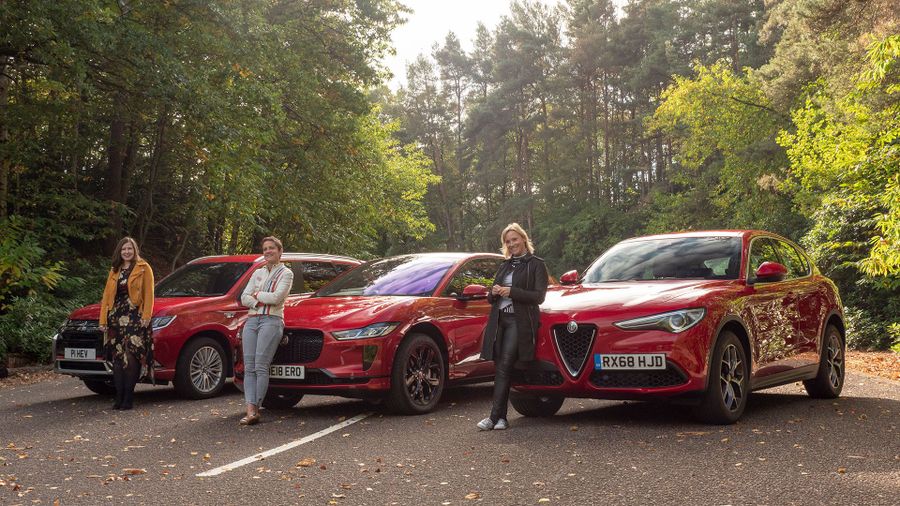