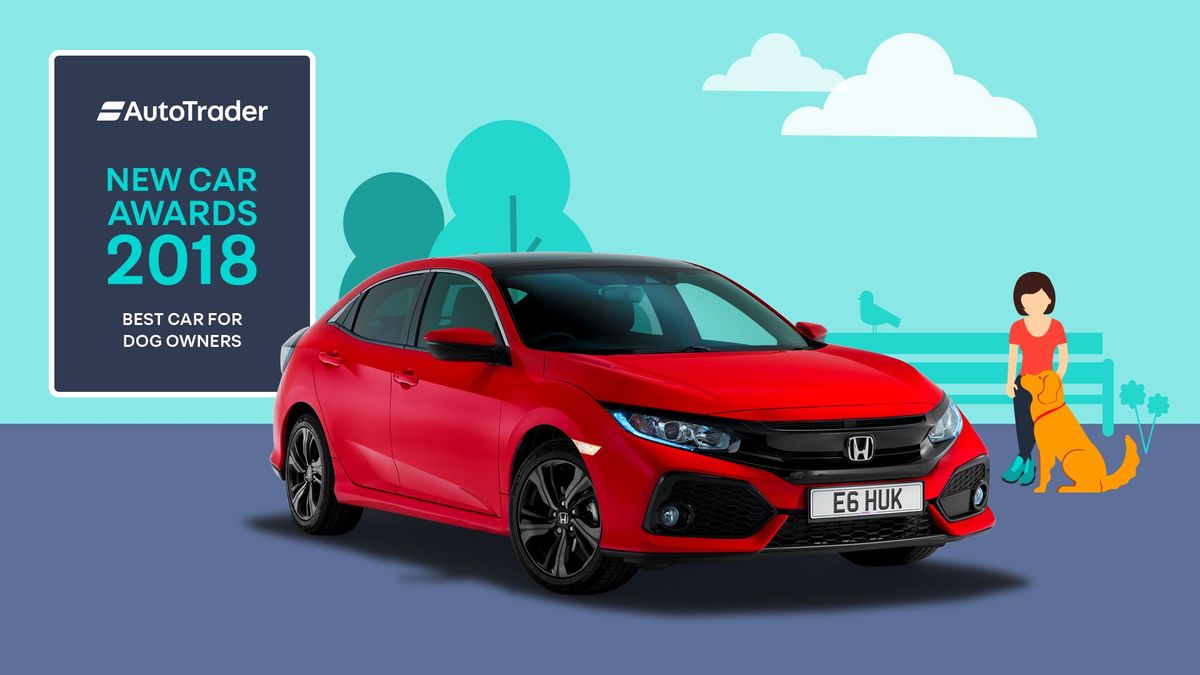 View gallery
First published: 30th May 2018
Share on Facebook on Twitter
Britain has always been a nation of dog-lovers, and for the high percentage of the population that have procured themselves a pooch, it turns out the Honda Civic is the car of choice. That’s why it’s been named as the 2018 winner of our Best Car for Dog Owners award.

Like most of our awards, this category was decided by feedback collated from a survey of more than 40,000 car owners, all of whom rated their car in 16 key areas. That means an Auto Trader New Car Award is a real stamp of approval from people that live with the car day-in, day-out, and it makes each winner a true consumer champion.

The Civic was rated top for durability, the amount of space, and the ease of making use of the space by dog owners who responded to our survey.


Commenting on the Civic’s win in this category, Auto Trader’s Road Test Editor, Ivan Aistrop, said: “People often associate SUVs as the vehicle of choice for dog owners, but this award proves the car-buying public doesn’t necessarily agree. Compared with other cars of its type, the Civic has one of the roomiest cabins and one of the largest boots, so there’s plenty of space for the Labrador in your life. Other pooch-friendly factors include the durable build quality and comfortable road manners.”

Even so, the Civic still didn’t quite make the cut in our list of the best cars for dogs, as put together by our team of experts. However, our team does consider the Civic to be a fine car in a number of other ways, as you can see in our expert review.

So, if you’re looking for a new car and it needs to be as sound for your hound as it is for your family, you can start configuring you brand new Honda Civic on Auto Trader right now. 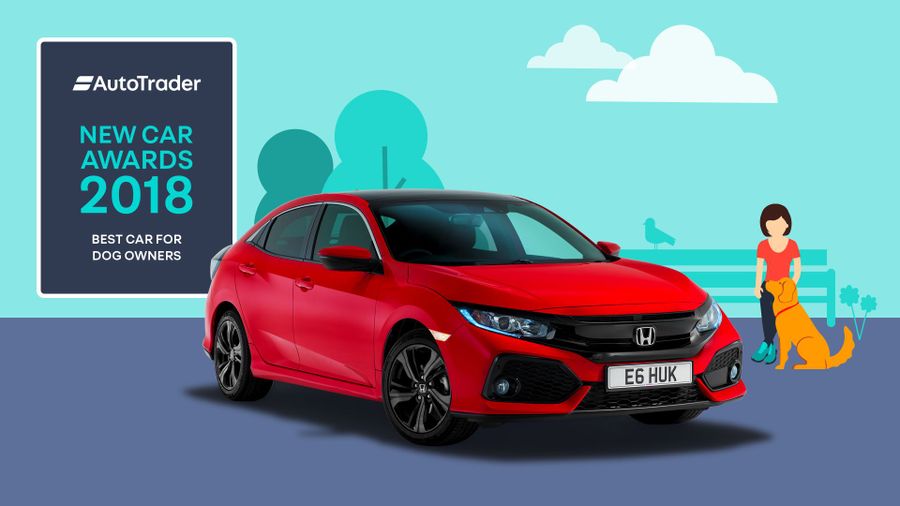