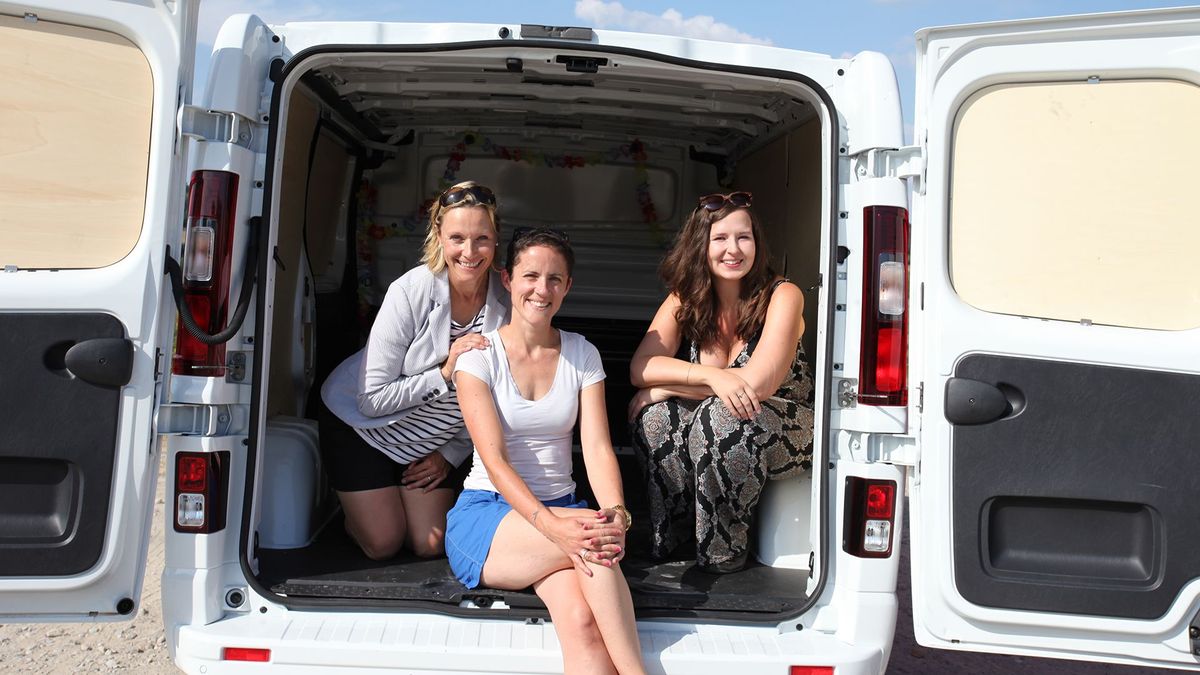 First published: 16th November 2018
Share on Facebook on Twitter
This week's REV test is about three valiant vans and how they cope helping Erin move house. Yes, she's called in REV Removals because she's too cheap to get in the professionals!

Here are three of the most popular short wheelbase vans – the Ford Transit, Volkswagen Transporter and the Vauxhall Vivaro – as searched for on Auto Trader. 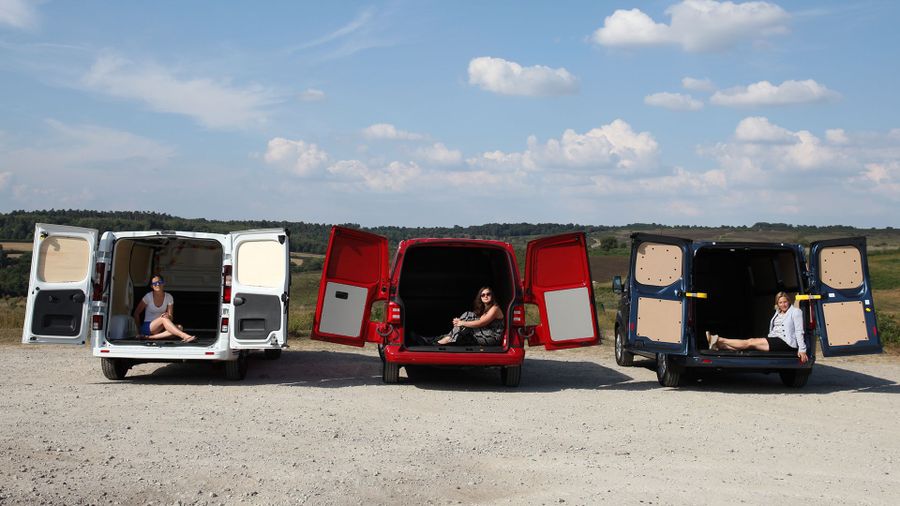 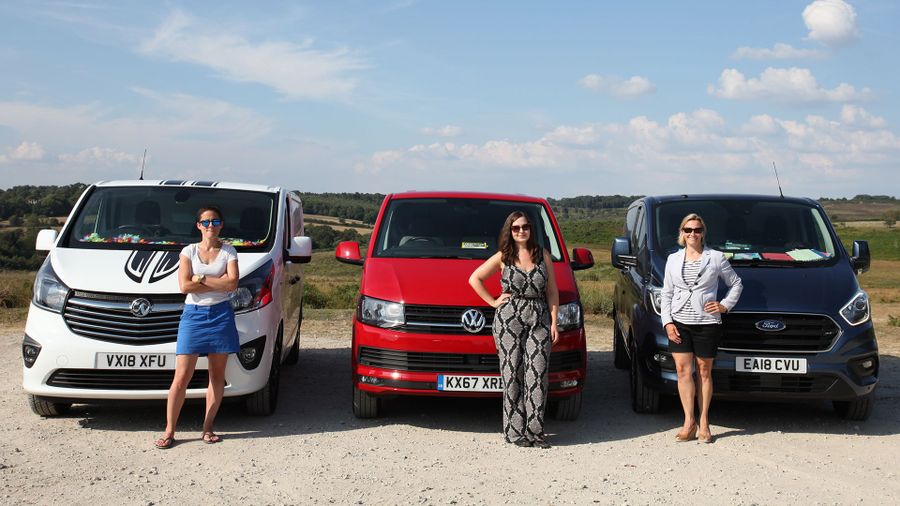 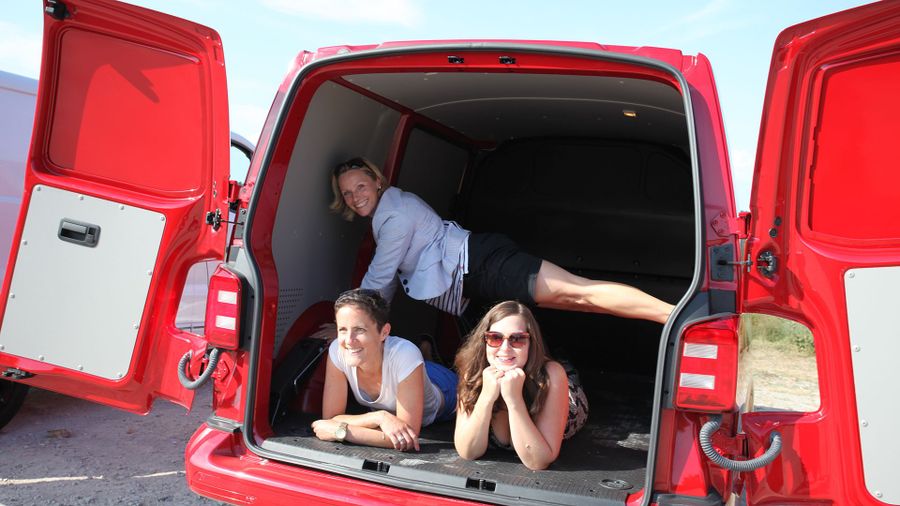 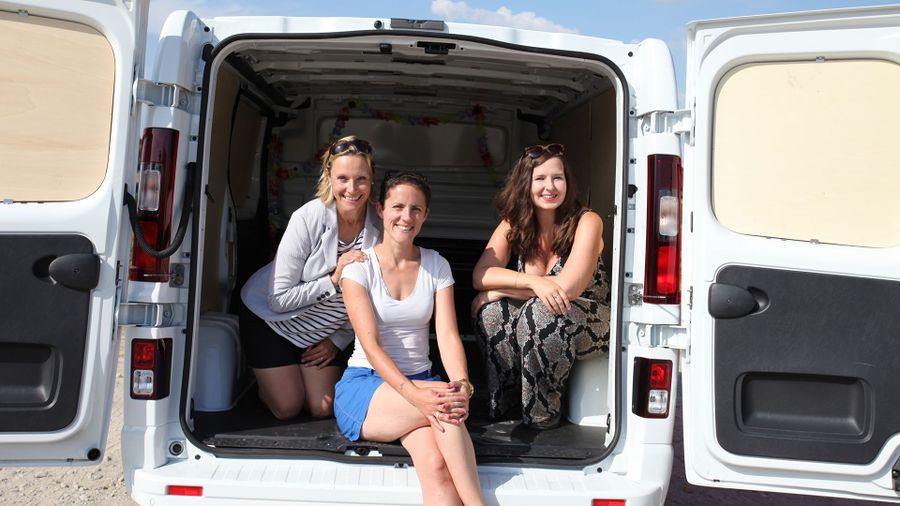