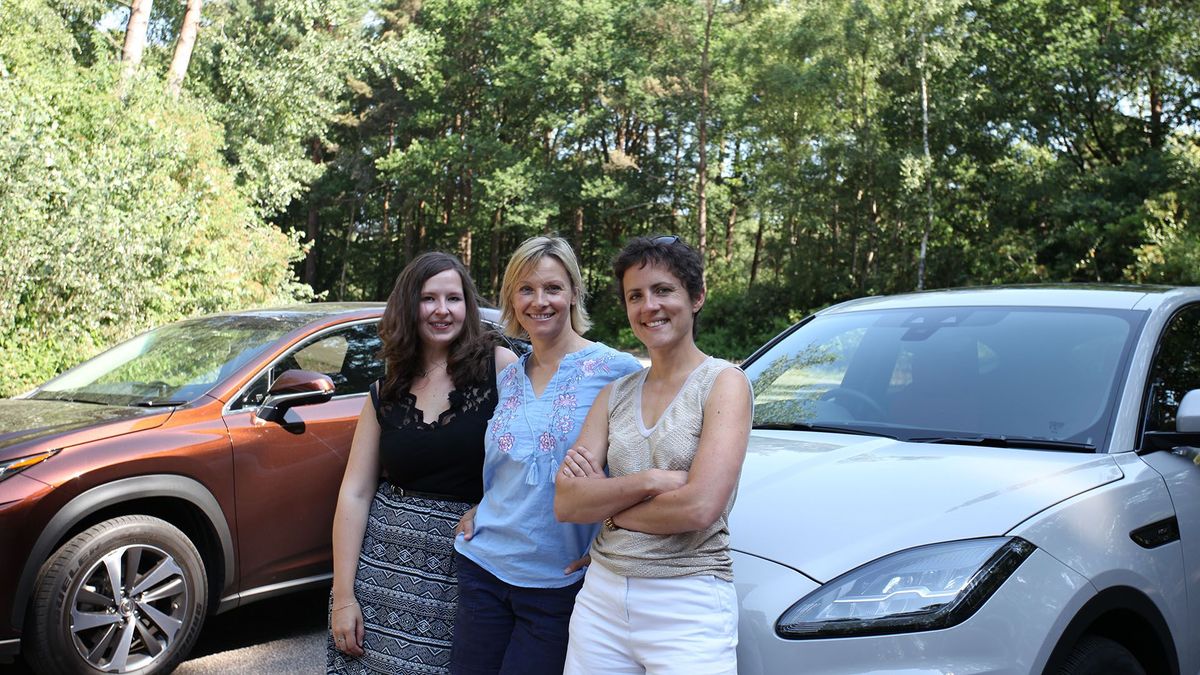 First published: 2nd November 2018
Share on Facebook on Twitter
It seems that everyone is craving an SUV right now, fortunately there are enough to satisfy every appetite, including these three alternatives to the usual BMW, Audi and Mercedes.

They're looking at how easily they can fit into your lifestyle, covering practicality, connectivity, and ride and handling. 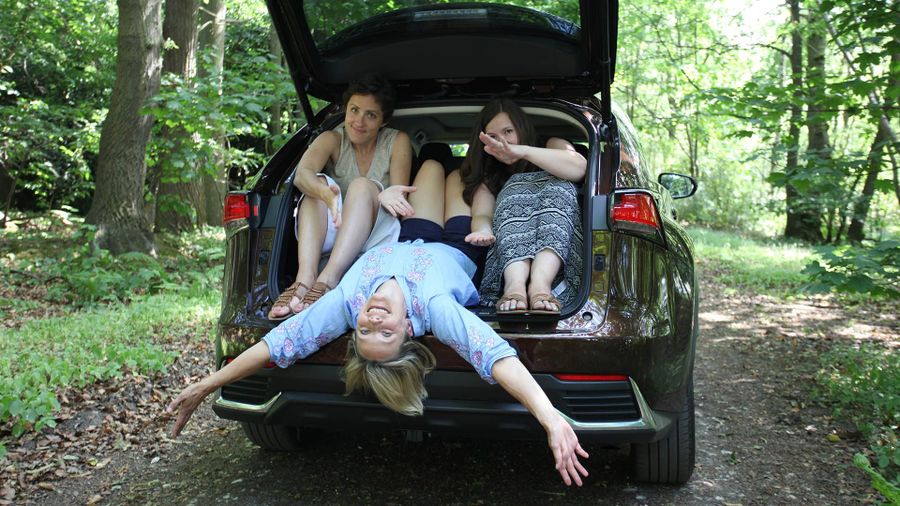 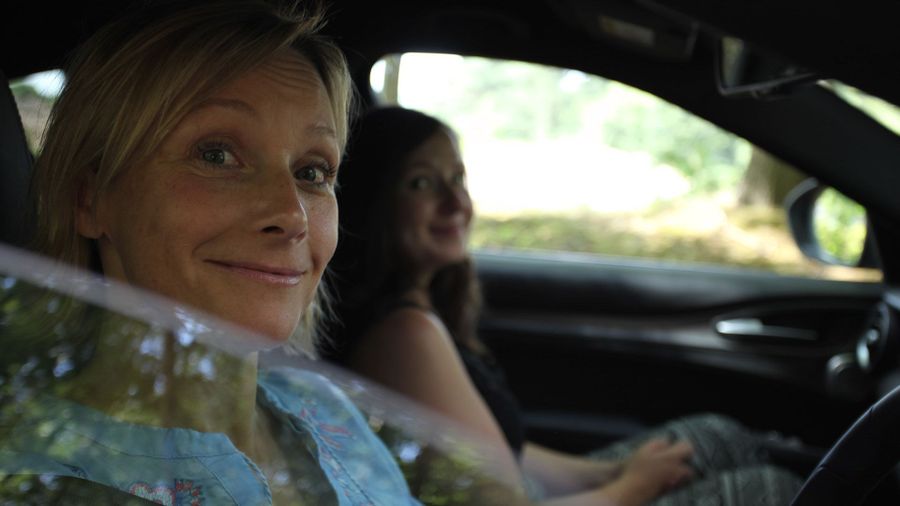 There are around nine million dogs kept as pets in the UK. That means there are a lot of families in need of a dog-friendly car. This week Rachael, Erin and Vicki look at three of the best. Both the Volvo V90 and Land Rover Discovery come with bags of space and a plethora of dog-friendly optional extras, such as protective cages, harnesses and carriers. The Honda Civic, meanwhile, was named as the Best Car for Dog Owners in Auto Trader’s 2018 New Car Awards, as voted for by almost 40,000 car owners who rated their car in 16 key areas. Watch the third episode.
Other articles related to Buying a new car
Show more related articles Show fewer related articles 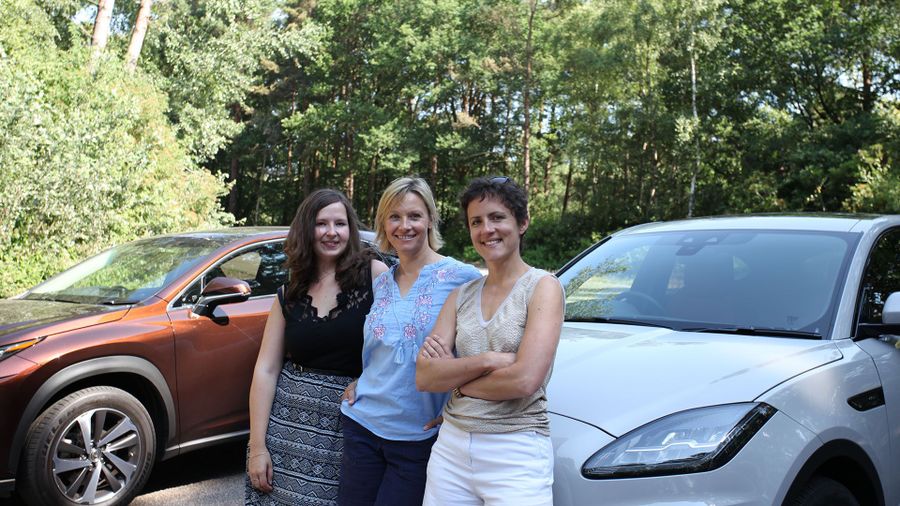