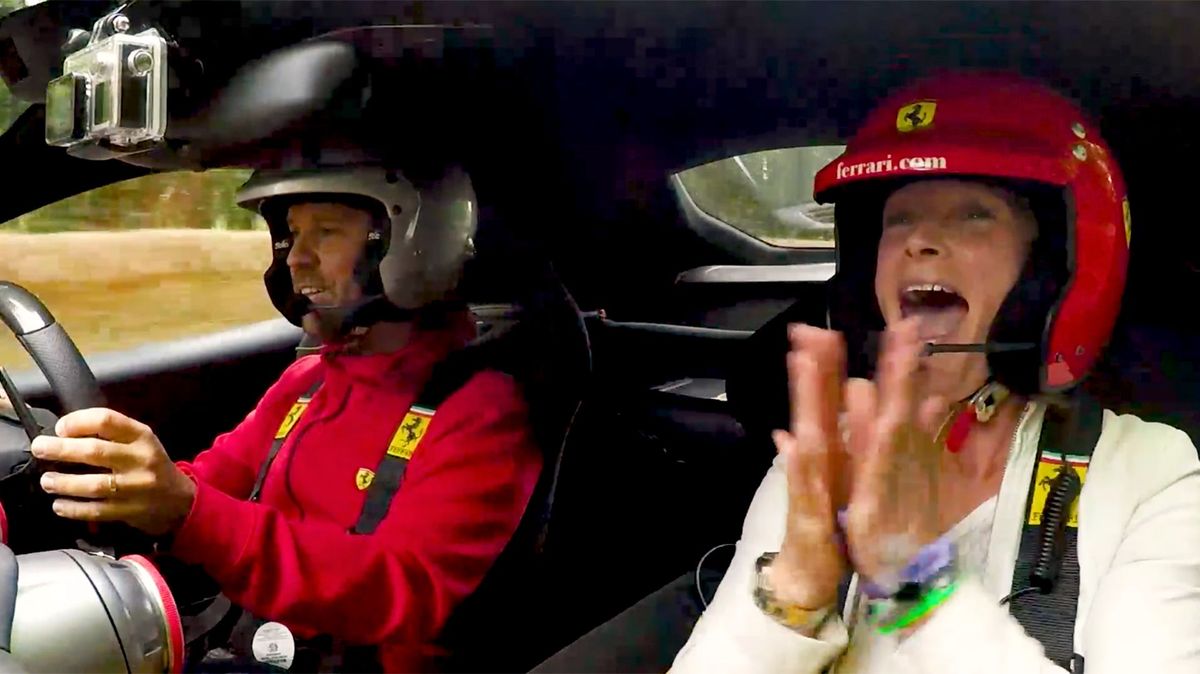 As expected, Vicki is not happy about being in the passenger seat… 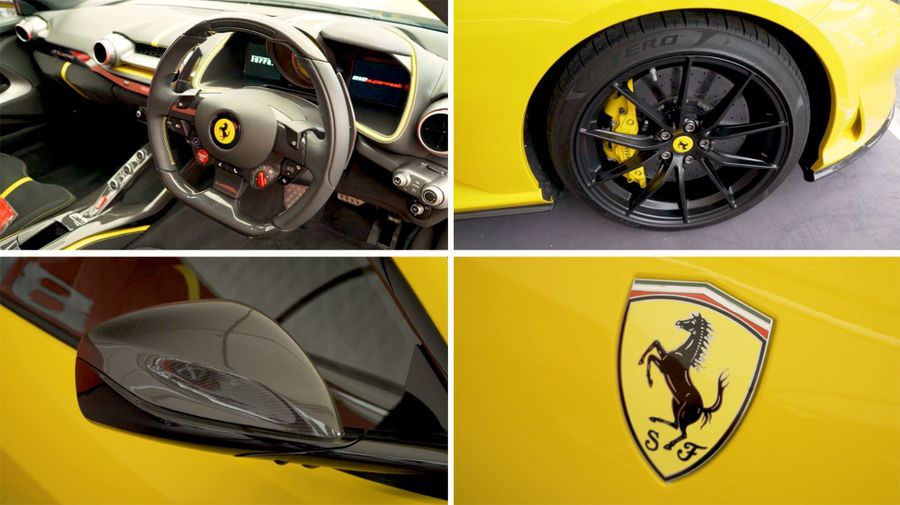 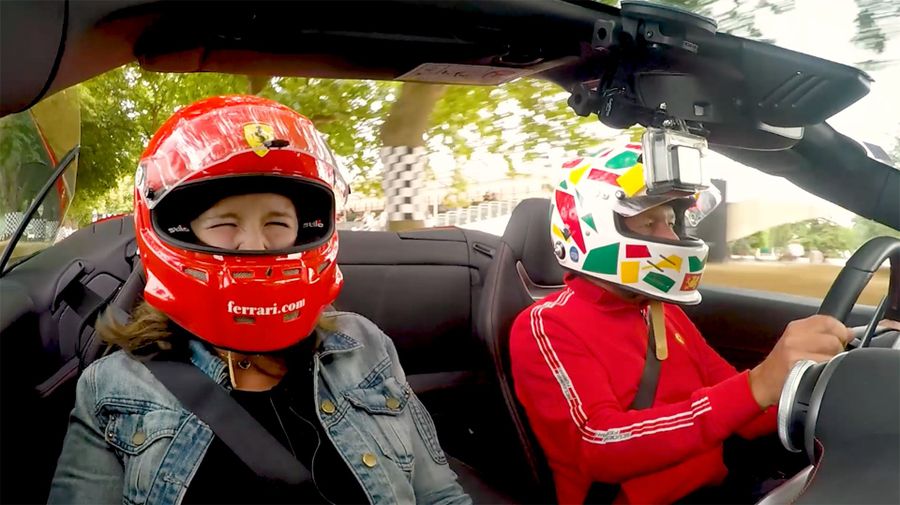 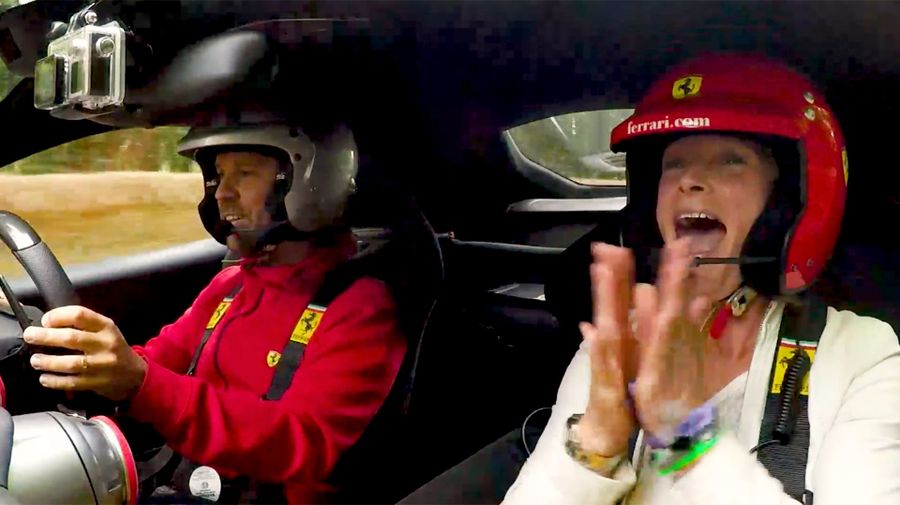