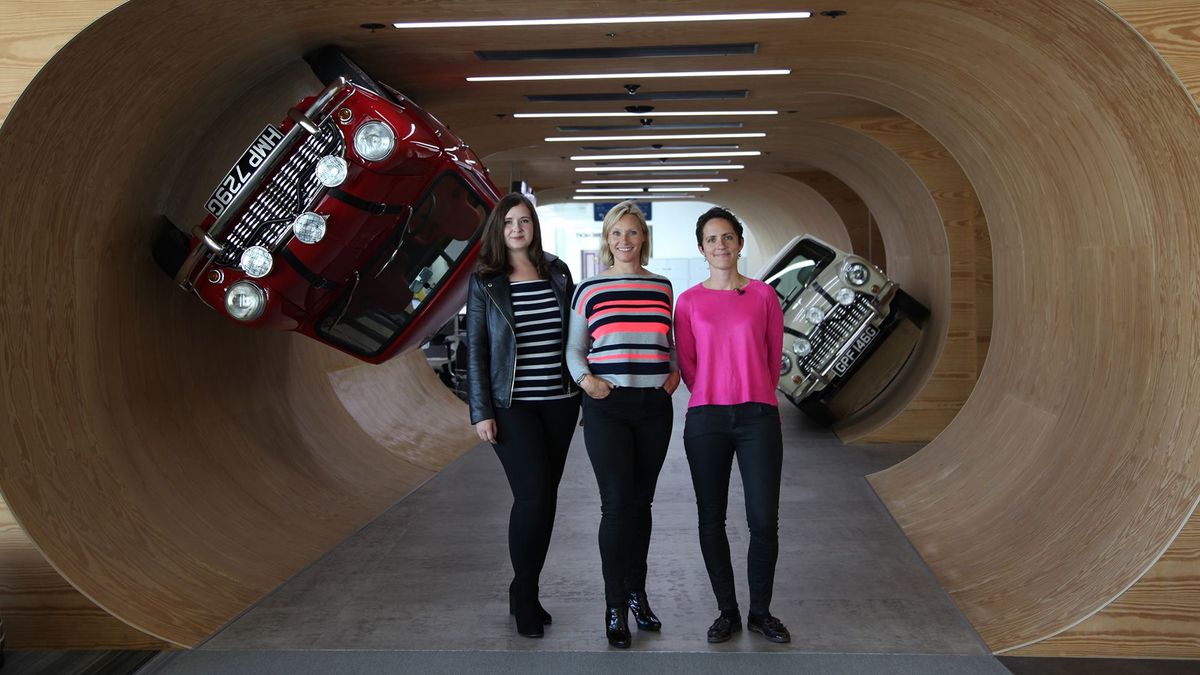 View gallery
View gallery
First published: 7th December 2018
Share on Facebook on Twitter
There’s a lot to think about when it comes to buying your next car. One of the first things to consider is, where do you want to buy it from: online, a dealership, a car supermarket, or even a boutique store next to a shoe shop at your nearby mall.

There are more options than ever, so if you’re a bit nervous about the whole process, or just don’t know where to start, this week’s REV takes you through the car buying process at Seat’s store in the Westfield shopping centre, Carshop’s car supermarket in Swindon, and online on the Auto Trader website. 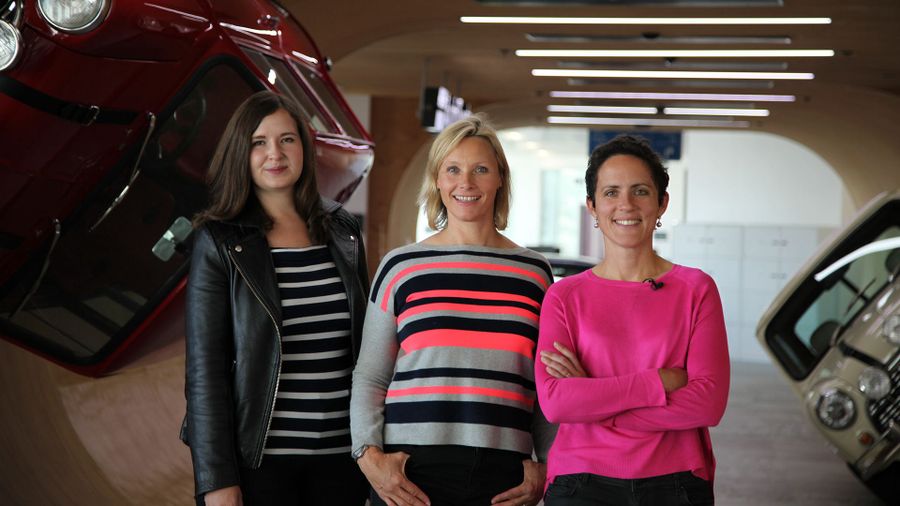 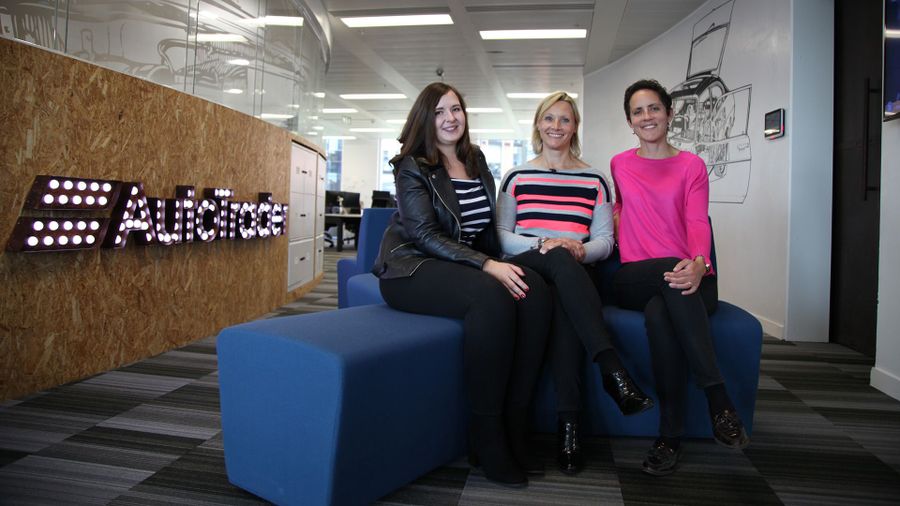 This week's REV test is about three valiant vans and how they cope helping Erin move house. Yes, she's called in REV Removals because she's too cheap to get in the professionals! Here are three of the most popular short wheelbase vans – the Ford Transit, Volkswagen Transporter and the Vauxhall Vivaro – as searched for on Auto Trader. Watch the sixth episode.

This week’s REV Test is all about the buttons – how they work, what they do, and how they can help you while you’re driving. To do just that, our three motoring journalists are using three of the most popular German cars: the BMW 5 Series Touring, Audi A4 Avant and Mercedes E-Class, as searched for on Auto Trader. Watch the seventh episode.

Not that long ago most car manufacturers only offered petrol or diesel cars. But today, the choice of power sources now includes environmentally-focused ones, including some with zero emissions. What will be the future fuel of choice be, and what are the pros and cons of each? This week the ladies compare fuel types, with a petrol, plug-in hybrid, and an electric car. Watch the eighth episode. 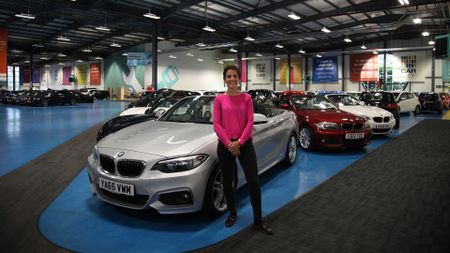 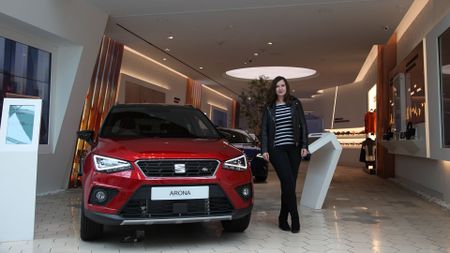 Start Check
The REV Test: How to buy a car. Online vs supermarket vs boutique image gallery 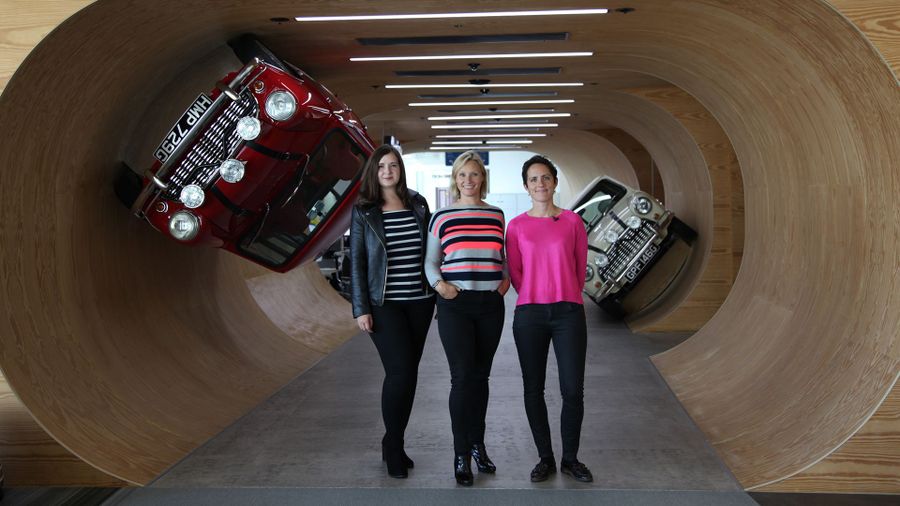