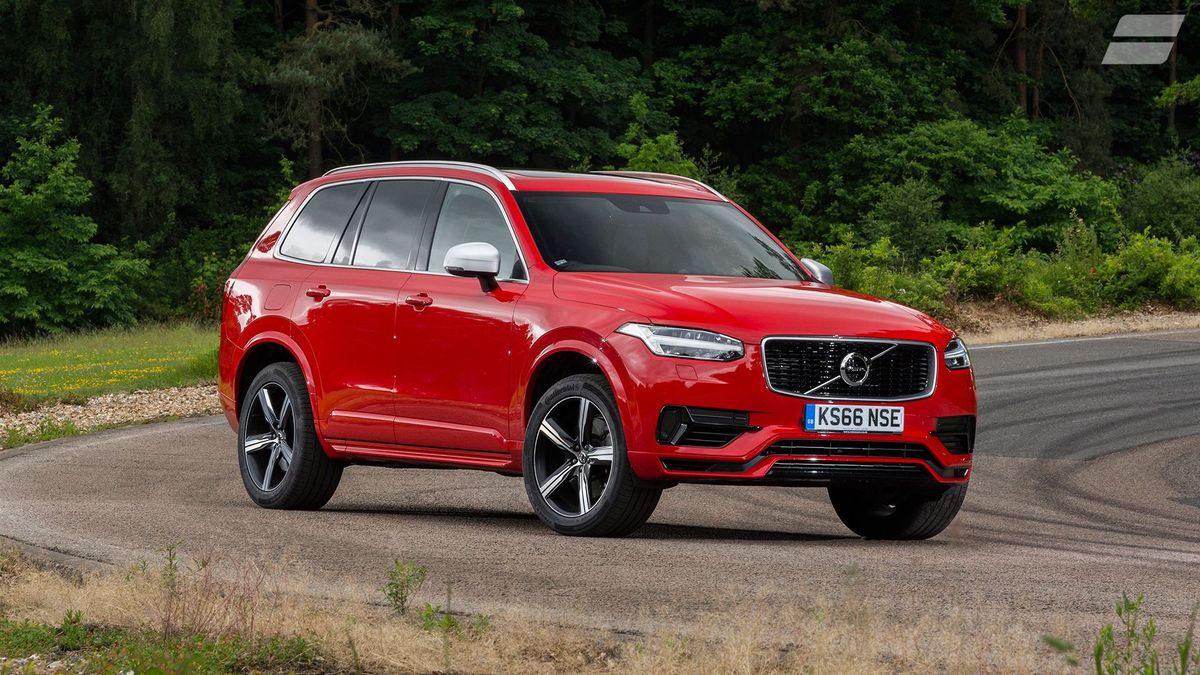 First published: 2nd August 2017
Share on Facebook on Twitter
Aside from the award for the Best Car Launched in the Last Year, this is the only other category that’s decided by our team of experts , rather than by the feedback of car buyers. We set our definition of a green car as being anything with CO2 emissions of 50g/km or less, with everything that fell into that bracket eligible for consideration.

That meant electric cars like the Nissan Leaf and Renault Zoe were in with a big shout, along with several plug-in hybrids like the Golf GTE and Passat GTE, both from Volkswagen. However, it was a plug-in hybrid from Volvo, the mighty XC90 T8 Hybrid, that took top honours.

Not only did it have the highest Expert Review rating of all the cars that qualified, but our experts felt its seven-seat practicality meant it offered something a little different to most of its rivals. Aside from its impressive green credentials, it also offers stylish looks, a gorgeous interior and a comfortable drive. It does well in other areas, too, and you can find out where in our Expert Review.

However, with more and more electric and hybrid cars hitting the market, the XC90 will have more competition than ever for our 2018 award. A mightily impressive all-new version of the Nissan Leaf has come along, while the Renault Zoe has been given a more powerful battery, increasing the range. Meanwhile, BMW has facelifted its desirable i3, while Smart have also released electric versions of the Fortwo and Forfour. Could any of these offerings topple the XC90 in 2018?

While this is not an award car buyers can influence, there are plenty of others they can. Have your say on the outcome of our 2018 New Car Awards by completing the survey and letting us know what you think of your car. Be sure to watch out for the results on 24 May. 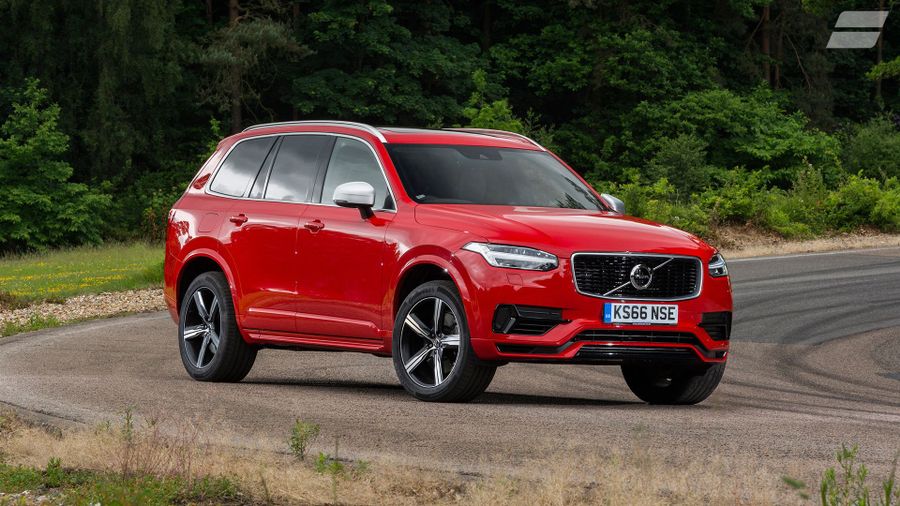