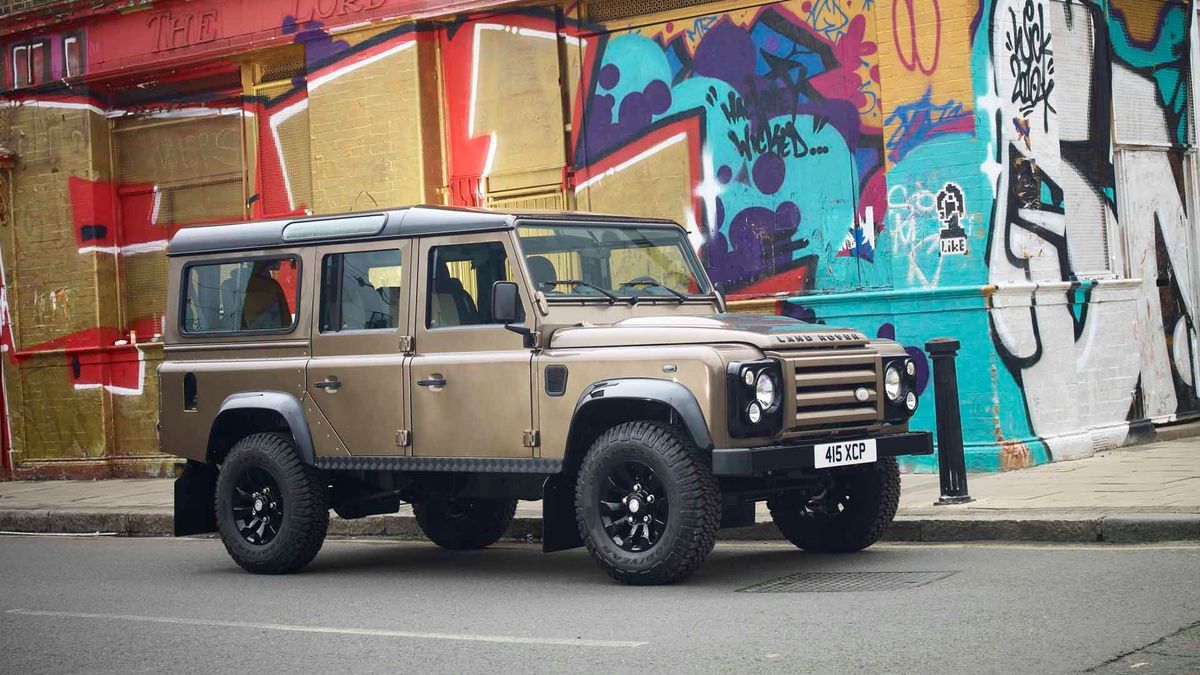 Zombie cars – discontinued makes and models that are still bought and driven on UK roads – are being resurrected, with searches for old favourites and classics rising on Auto Trader.

So just in time for Halloween, we look at some of the long-departed and recently deceased cars clamouring for pole(tergeist) position on your wish list (hold your groans, the puns have just begun).
Volkswagen Beetle
2011-2019
Instantly recognisable around the world, the Volkswagen Beetle was discontinued in 2019 so that (allegedly) Volkswagen could shift their attention to SUVs, crossovers and electric vehicles.

Given the distinctive looks, pop-culture dominance and multi-decade staying power, we expect Volkswagen Beetle to grow in value as a collectors’ item. Indeed, prices have risen by about 14% in the last year – though they’re still a bargain at an average of £7,262. 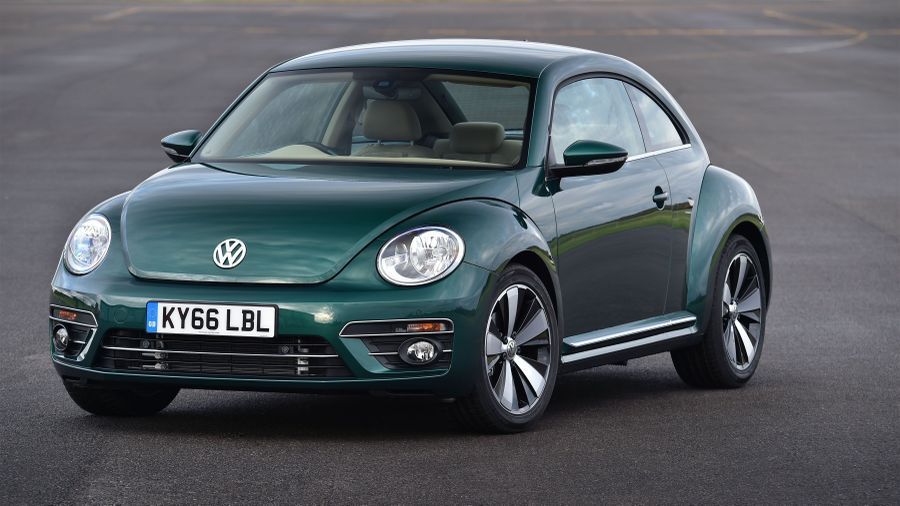 View gallery
Audi RS3 Saloon
2015-2020
Recently discontinued so that Audi could meet WLTP targets, the Audi RS3 was one of the fastest and most powerful cars of its type on the market.

Any good zombie is hard to keep down, of course, and an eco-friendlier Audi RS3 is set to rise from the grave in both saloon and hatchback forms in the near future. 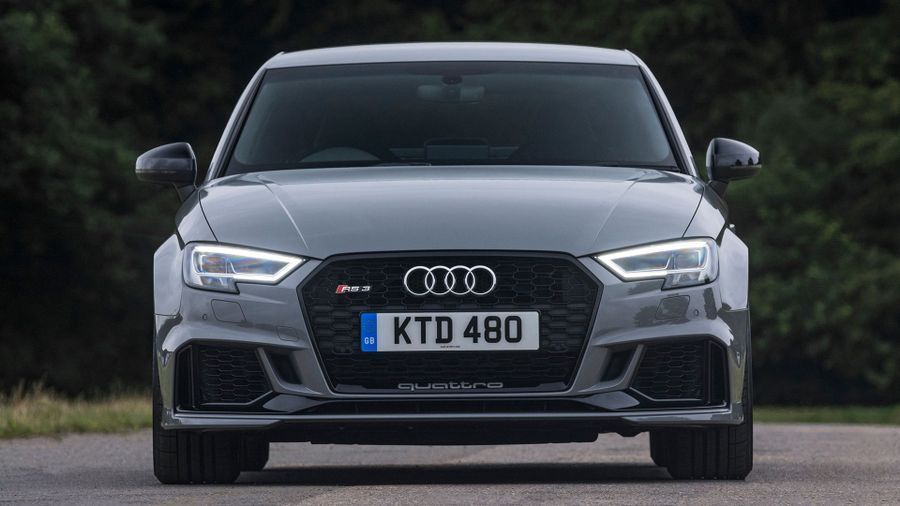 View gallery
Jaguar XJ
2009-2019
The final, eighth-generation Jaguar XJ left Bromwich Castle in July 2019. In black, the sleek design brings Dracula to mind and the strong engines certainly go straight for the throat (I know, I know… but I’m not sorry).

More than 120,000 Jaguar XJs were built in its decade-long lifetime, and you can now find one on Auto Trader for the average price of £17,579 – about 23% cheaper than the same time last year. 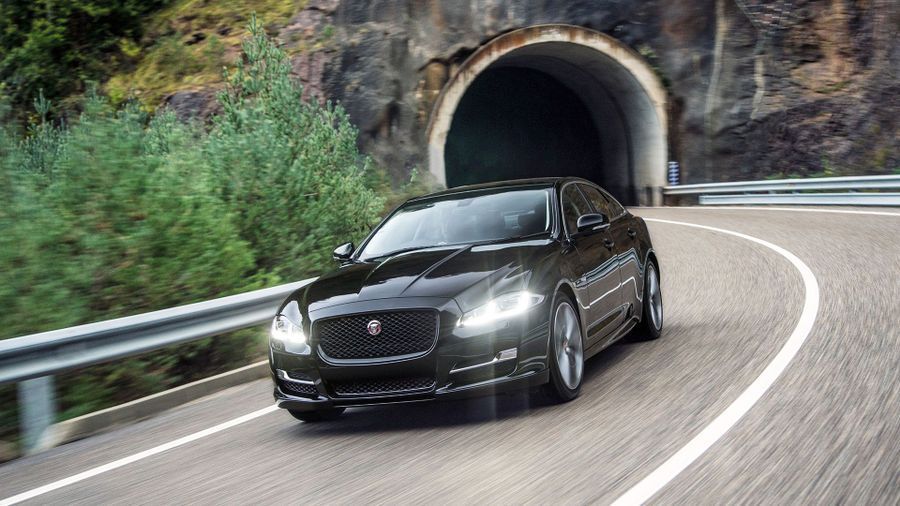 View gallery
BMW i8
2014-2020
Six years after its launch, production of the BMW i8 plug-in hybrid has come to an end. The best-selling car bowed out with “The Ultimate Sophisto Edition” in April 2020.

Rumour has it a new electric car will replace it, so check back for updates as we get them.

Learn more about the BMW i8 in our expert review.
Find BMW i8 on Auto Trader. 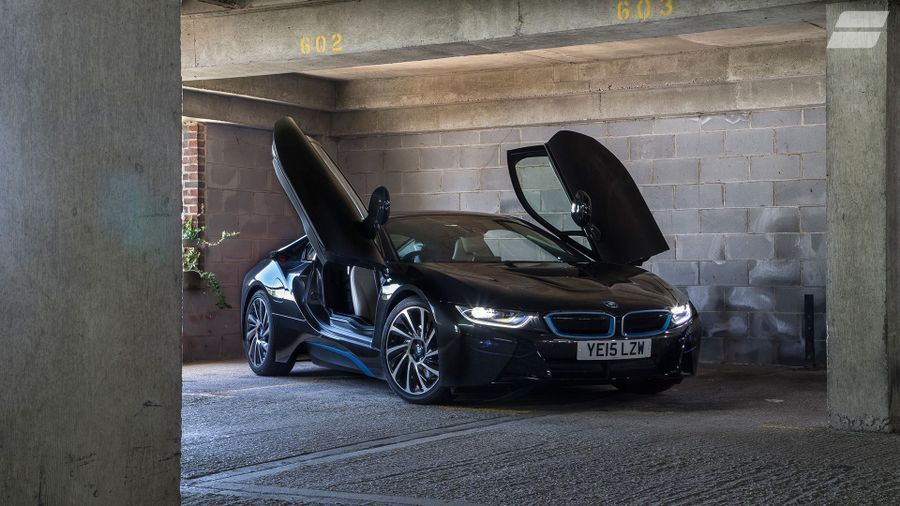 View gallery
Suzuki Jimny
2018-2020
The critically acclaimed, cult-darling that was the Suzuki Jimny was in fact a known killer… of Suzuki’s CO2 average. And so, under WLTP guidelines, poor Jimny was quietly removed from sale.

That said, the Suzuki Jimny has certainly made a splash in its second life. The average price on Auto Trader has increased by 64% in the last year, to £12,287 on average. 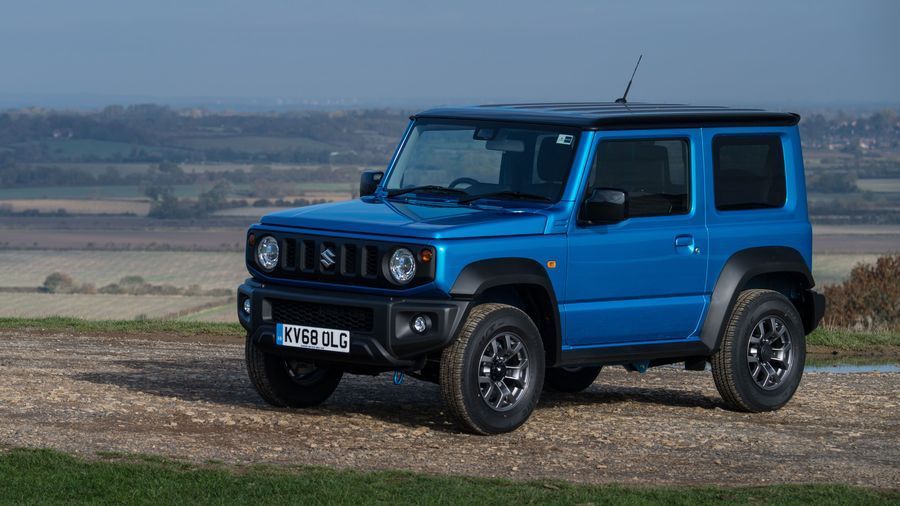 Prices on Auto Trader have held steady over the last year, at around £12,900, and while there’s no new SL on sale today, there is, rejoice, a new one on the horizon. 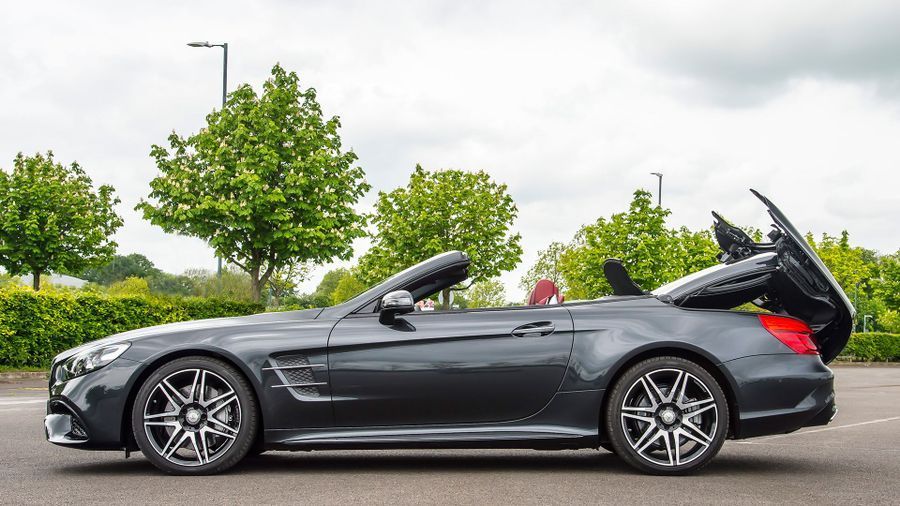 View gallery
Toyota GT86
2012-2020
The Toyota GT86 left production this year, though there are still some in stock, so you can still pick up a new one if you’re quick.

The GT86 was a pretty decent car – offering a sports car experience for the price of a hot hatch, and some old-fashioned rear-wheel drive dynamics. It’s available on Auto Trader for an average of £18,963 – a slight rise of 3% year on year. 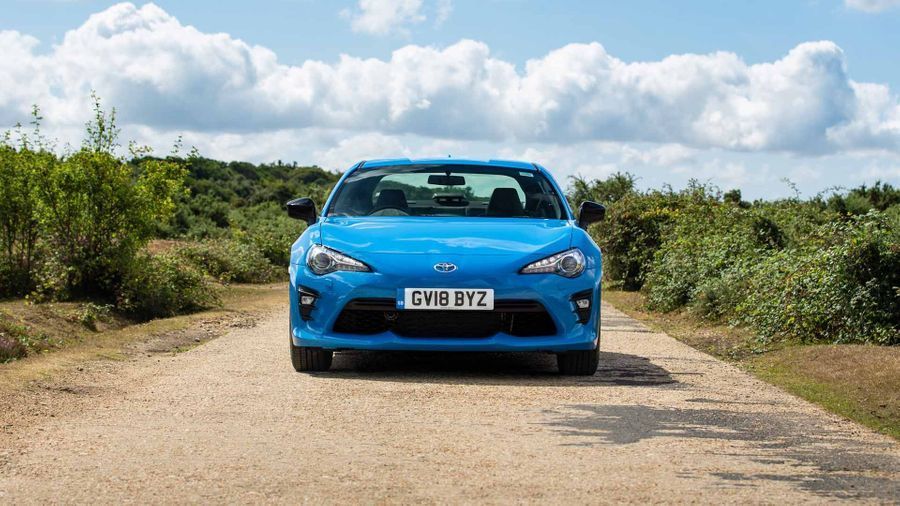 View gallery
Mercedes X-Class
2017-2020
We’ve seen an increase in interest for supercars over lockdown; and searches for the dearly departed Mercedes X-Class in particular are up 40% since this time last year.

If you’ve always wanted one then you’re in luck – prices have started to come down, but we’re still talking £30,000 plus… maybe one to revisit in a few years? 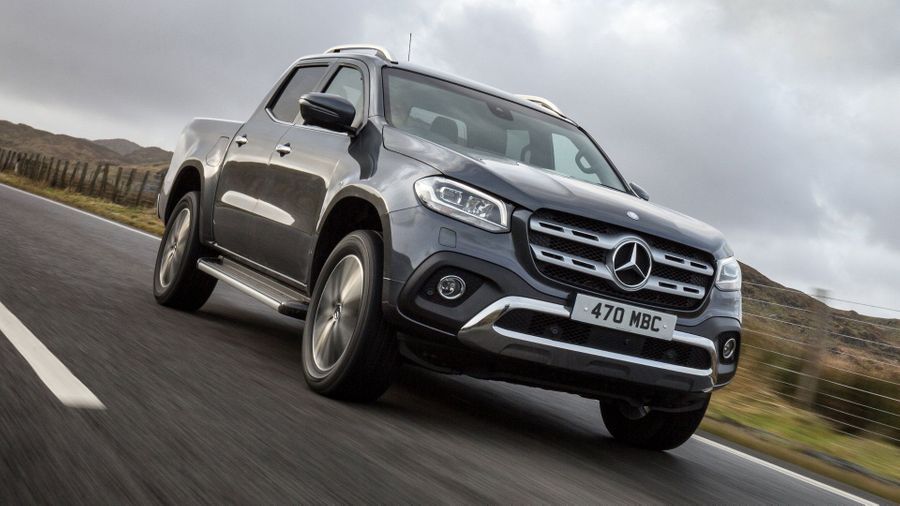 As it only went out of production in December 2019, there are still 2020-registered delivery miles cars out there, with prices holding steady at just over £41,000. 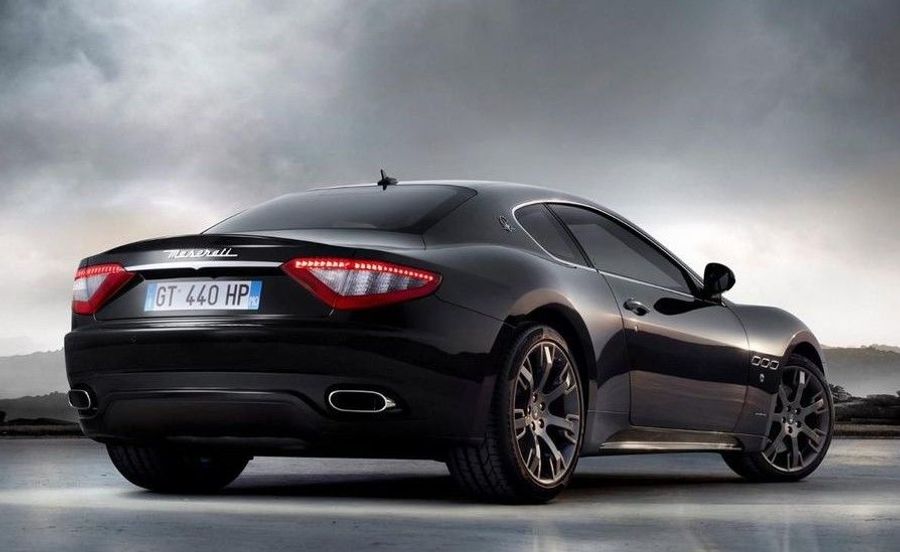 View gallery
Land Rover Defender 110
2007-2016
Yes, there’s a new one. Yes, it’s great. But the original is a part of automotive history and buyers on Auto Trader know it – ad views for the OG Land Rover Defender 110 are up 75% in the last year, and prices have jumped 68% in the same time frame.

Honestly, when it comes to the Defender – the ultimate zombie escape vehicle – if you can afford one, why wouldn’t you get one? 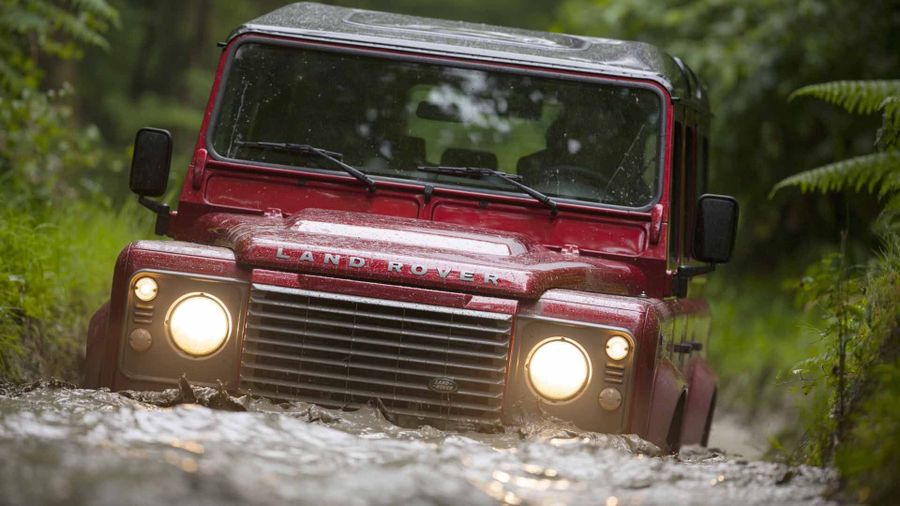 View gallery
Don’t get… bitten
Buying discontinued cars can be a treat, or a trick (don’t worry, we’re nearly done).

Finding spare parts for your zombie could prove tricky or expensive, and it could be hard to tell if the car price is fair as there aren’t as many similar vehicles to compare it with.

If you’re able to put the time in for research, you could find a discontinued car at a highly discounted price and could also find dealerships offering financing deals at lower interest rates.

And, if the zombie car is super rare with a bit of a fanbase, you could even make a profit on it when you come to sell later on.
Unearth more deals on Auto Trader
Last pun until next Halloween, I promise. We’ve seen plenty of super cars and luxury vehicles make the list as people use their lockdown time during to browse the site for fantasy zombie cars – but there’s a car for everyone on Auto Trader.

Just pop in your budget, let us know what you’re looking for, and we’ll find something for you.
Keep reading
We've plenty of spooky Halloween stories, including:

The scariest cars from the screen.
The UK's most haunted roads.
Trick or treat technology in cars. 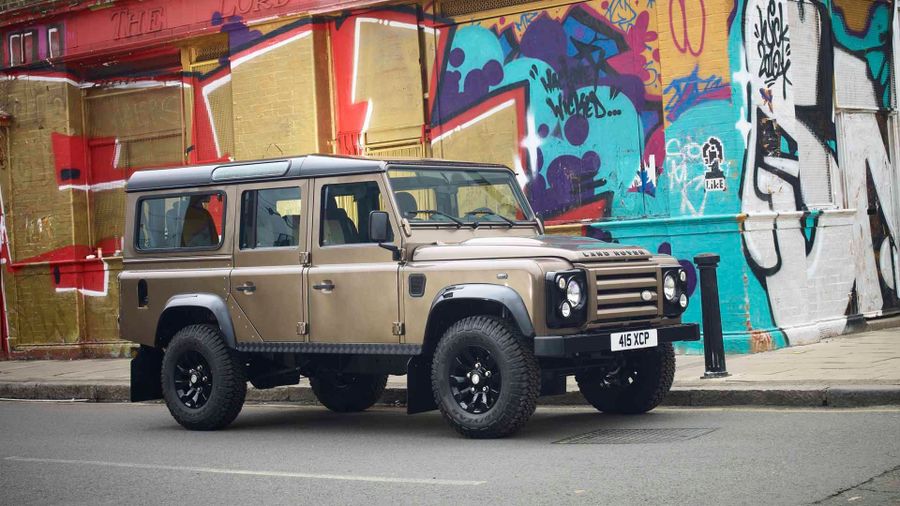