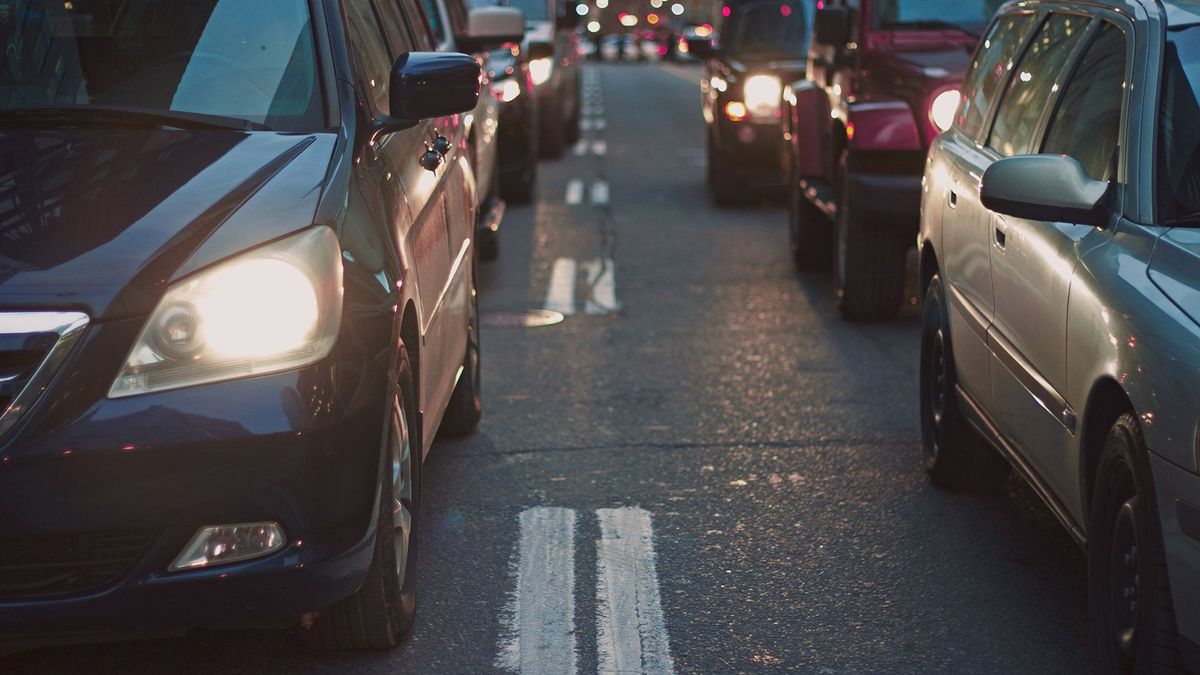 OK, not exactly. But if you’re looking at getting a new car, you need to know about a change in the way fuel economies are measured, which could make a previously economical car seem much less so.

This is all due to a change in the law that aims to make official claims about a car’s fuel economy more realistic to actual use on the road.

What does all this mean for you if you own a car, or are looking to buy your next car? And what do the new tests involve?
What was the old NEDC test?
Because conditions on actual roads change all the time, official car fuel economies are measured in a lab, using a defined set of tests that would measure fuel economy and polluting emissions from the exhaust pipe. The test is called the New European Driving Cycle (NEDC), and it’s been used since the 1980s to come up with the figures that you’ll see in a car’s brochure.

Although the tests are supposed to represent typical car usage, the big problem is that the results are unachievable in real-world driving. For example, if the NEDC results say a car can achieve 57mpg, a driver will be lucky to see around 40mpg. The tests allow for extras like heating, air conditioning, lights and so on to be switched off during testing, and even door mirrors can be removed to reduce drag.

The new WLTP test, which has been developed by the European Union, aims to better represent everyday driving. Consequently, the results will be more accurate when it comes to emissions and fuel economy data. But that means the figures published are likely to be considerably lower than the old claimed figures, even though the cars haven’t changed. The new test is based on real-driving data from around the world, and better matches on-road performance. It’s divided into four parts with different average speeds, and each part then contains a variety of different driving phases, such as acceleration and braking.

For each car, every version (different engines, gearboxes and so on) is tested, from the lightest (most economical) to heaviest (least economical), to make it easier to compare different models and take into account options fitted that might affect aerodynamics or weight. View gallery
Will the new WLTP test affect me and will I have to pay more tax?
From September 2018, all new cars registered must be certified under the WLTP test procedure, rather than NEDC, and it’s up to manufacturers to ensure that’s happened.

The European Union has said the move shouldn’t increase taxes for consumers. Although a vehicle’s actual performance won’t be affected by the move to WLTP, the result will be a higher official g/km CO2 figure. It’s expected that CO2 figures will rise by an average of 20% thanks to the new way of measuring.

The EU has said national governments need to ensure CO2-based taxation will be fair, because a failure to do so will increase the financial burden on consumers. However, it seems quite likely that from 2020, the WLTP figures will be used to calculate road tax and company car tax bands, which would mean prices would go up.
What will happen to car manufacturers as the new WLTP tests come into force?
In the short-term at least, there will be fewer model variants on sale. Car manufacturers have to do more work to test each car – the industry estimates it will take twice as long to do the WLTP tests compared to the NEDC tests – and some cars might fall short of emissions limits. Other car manufacturers might make tweaks to cars to better suit the new tests. And some optional extras may no longer be available, such as roof racks or sunroofs, as these would have to be tested as well.

All this means that before 1 September, you could pick up a massive bargain on a new car, because dealers are desperately trying to get rid of old NEDC-certified stock. The best bargains are to be had on cars that are already made, but don’t meet new regulations. Don’t worry though, they’re still road-worthy! September is also when the new 58-plates become available, which means retailers have pretty big targets to hit in August to get stock shifted. View gallery
What is RDE?
RDE is the Real Driving Emissions test. This measures exhaust pollutants emitted by cars while driven on the road, rather than fuel economy. RDE will not replace the WLTP lab test, but work alongside it.

The RDE result comes from measurements by a Portable Emission Measuring System (PEMS), which is fitted to a car that goes out onto the open roads, covering a wide range of different conditions. The tests last 90-120 minutes. The data collected verifies that pollutant limits aren’t exceeded in the real world (rather than just in a lab).

PEMS won’t be as accurate as a proper lab test, so it’s only being used to verify things like NOx, and won’t be used to calculate official CO2 figures. However, over the next few years, it is hoped the technology will become more reliable.
Other articles related to Homepage Features
Show more related articles Show fewer related articles

Start Check
What are WLTP and RDE? image gallery 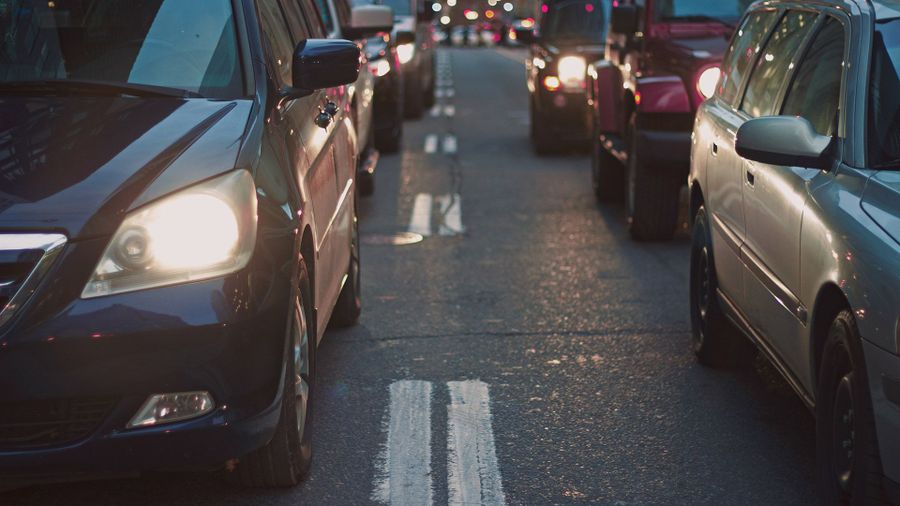