View gallery
First published: 9th August 2017
Share on Facebook on Twitter
Coupes have a fine line to tread. They’re nowhere near as practical as a hot hatch, and in some cases they’re not as quick. Most of them are also not quite seen as sports cars. Sporting cars, yes, but not sports cars. And, for some people of a certain age, the memory of cars such as the Ford Capri means coupes still have a slightly iffy image.

As you’ll see though, our selection of the best coupes has no fear of being rooted in the past. They’re a mixture of cutting-edge chic, a back-road hooligan, a modern interpretation of a legend, and something to take empty-nesters across Europe in a day. They have the sort of engines a hot hatch can only dream of; they look wilfully impractical; and, of course, they’re all about the style. 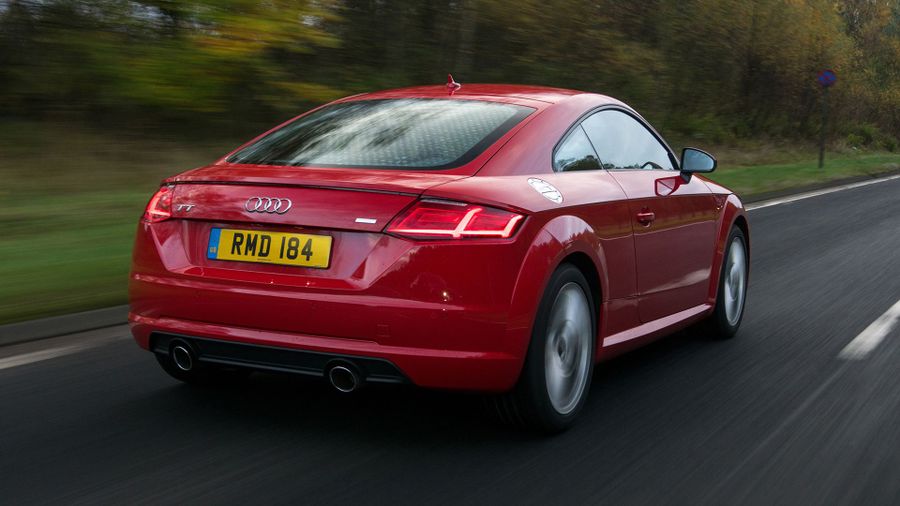 View gallery
Audi TT – the cool one
If you look at the latest Audi TT and think, 'Well, it’s just the same as the old one', you’re doing the car a disservice and yourself out of one of the finest motoring experiences around. For a start, the TT just looks right; the proportions are perfect and it looks like nothing else on the road. When you see a TT in the distance, you know instantly that it’s a TT. Our favourite engine, the 2.0-litre turbocharged unit, gives the car plenty of go, and the lightweight chassis blends great handling with long-distance comfort. The car is also stunningly well built and won’t break the bank to buy and run. 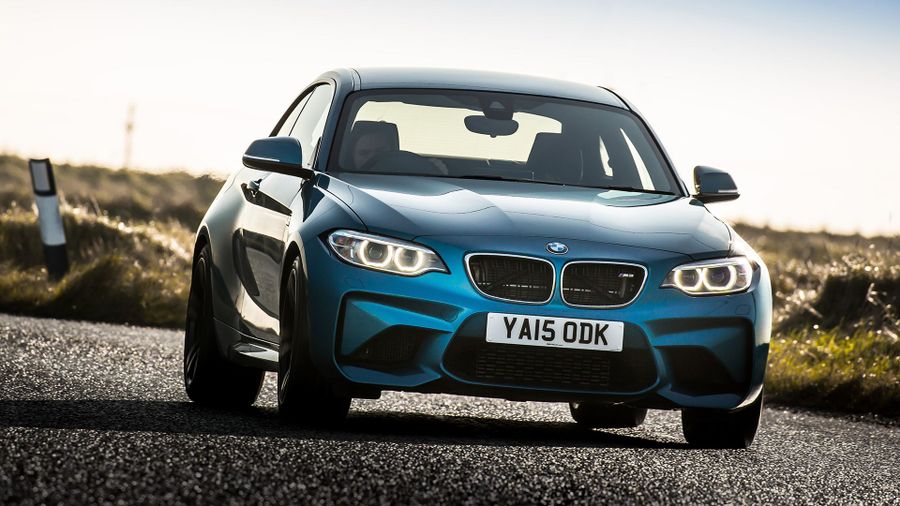 View gallery
BMW M2 – the entertaining one
The first time you get the BMW M2 on to your favourite road, you’re guaranteed to have a bit of 'woo', closely followed by 'hoo'. It’s a riot: the turbocharged 3.0-litre six-cylinder engine hurls the car past 62mph in just 4.5 seconds, and on to 155mph shortly after. The M2 also revels in twisty roads, but don’t go thinking it flies along the road without any great effort from the driver. No, it makes you work for the highs, but when they come, they’re epic. The interior might be the same as those on lesser 2 Series models, but then you can level that accusation at any high-performance coupe/hatch. 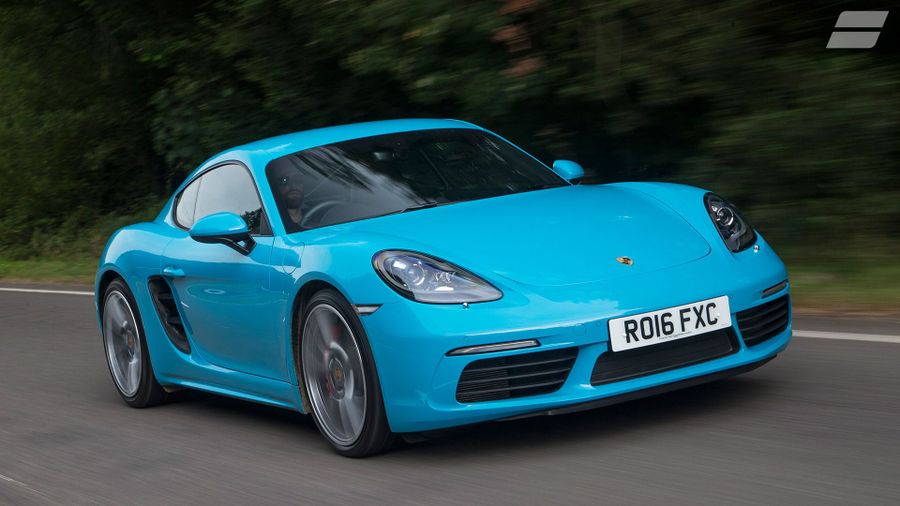 View gallery
Porsche 718 Cayman – the serious sports car one
Oh, how the debates have raged since the Porsche 718 Cayman was launched. Has losing two cylinders [the previous version had a six-cylinder engine, whereas this model has a four-cylinder unit] robbed the car of some appeal? The answer is yes, but the car is so good that it remains top of the class. Even if you think the engine doesn't sound quite as exciting as the one in the old model, there’s no denying the ferocity of its punch; and, the rest of the car is superb. It steers and handles like few cars at any price point, and it has a beautiful cabin. The two luggage areas even give it an element of practicality. 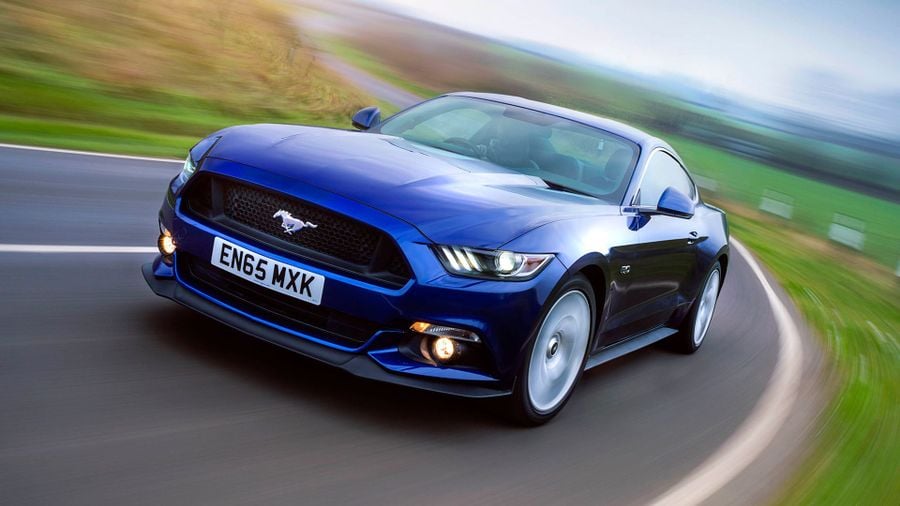 View gallery
Ford Mustang V8 – the iconic one
You’re burbling along in your V8 Mustang and look in the mirror. That car back there looks familiar. You make a left, it follows, but then it carries straight on as you turn right into the petrol station. You smile – you’ve had your Steve McQueen moment for another day. That’s what the Mustang does. It’s heavy, and it doesn’t handle brilliantly, but it makes you feel great about being in it. The 5.0-litre V8 is powerful and sounds superb, and there’s just about room for four inside. Be prepared for some pretty horrifying running costs, though – especially when outrunning the bad guys. 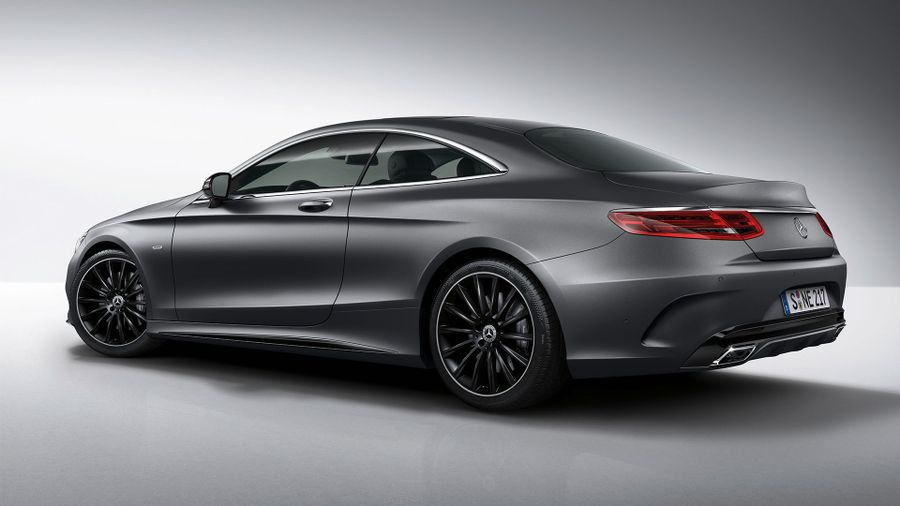 View gallery
Mercedes-Benz S-Class – the luxury express one
You’ve heard the expression 'goes like a train'? Well, that’s what the Mercedes S63 AMG Coupe is like. On a train, you sit there in isolated comfort, while the scenery whizzes by outside the window; and, that’s exactly what the Mercedes does. You sit there, the scenery flies by at a fair lick, and suddenly you’re in a different country with no sense of tiredness whatsoever. The twin-turbocharged 5.5-litre V8 sounds great when you work it hard, and it gives prodigious performance, while the interior is full of the latest high-tech gizmos and sumptuous materials. Just stick to main roads, where the car’s sheer size is less of an issue.