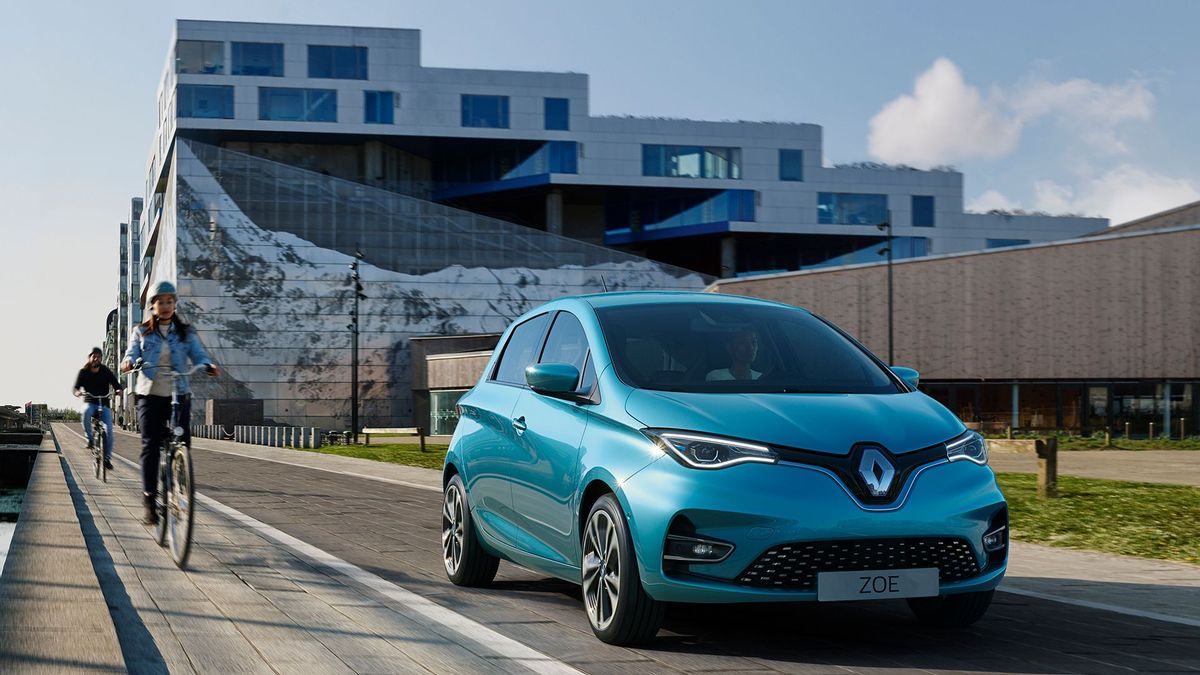 First published: 17th June 2019
Share on Facebook on Twitter
Renault has given its Zoe electric car a refresh. The rival to the Nissan Leaf, VW e-Golf, Vauxhall Corsa-e and Peugeot e-208 has had a revised look, updates to its interior, an increased range and fast, direct current charging for the first time. 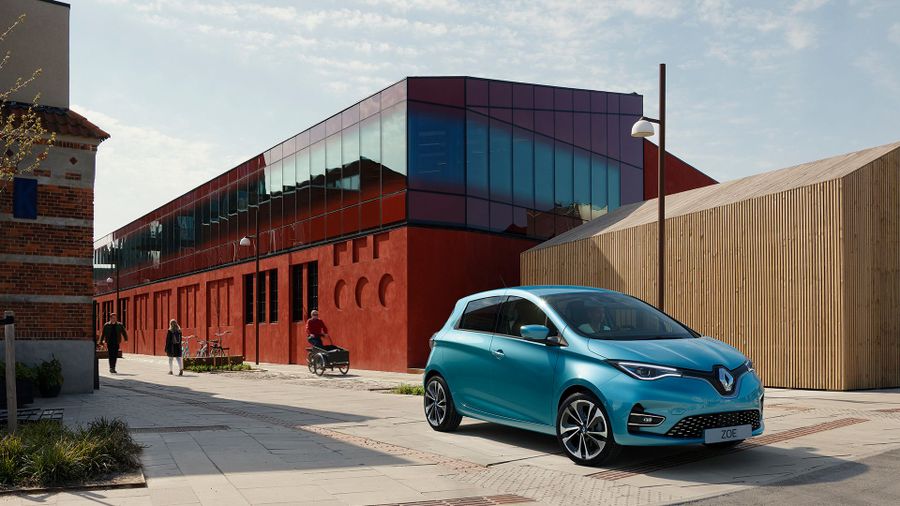 View gallery
Outside the Zoe has a new bonnet, LED lights as standard front and rear, redesigned bumpers, new wheels between 15 and 17 inches in size, and three new colours: Caladon Blue, Flame Red and Quartz White.

The big Renault diamond badge in the middle doubles as the car’s charging port. The battery range has been increased, so the Zoe can now do up to 242 miles on the WLTP cycle. Fast direct current charging is available for the first time – AC charging up to 22kW, DC up to 50kW – as well as the usual home or street charging. 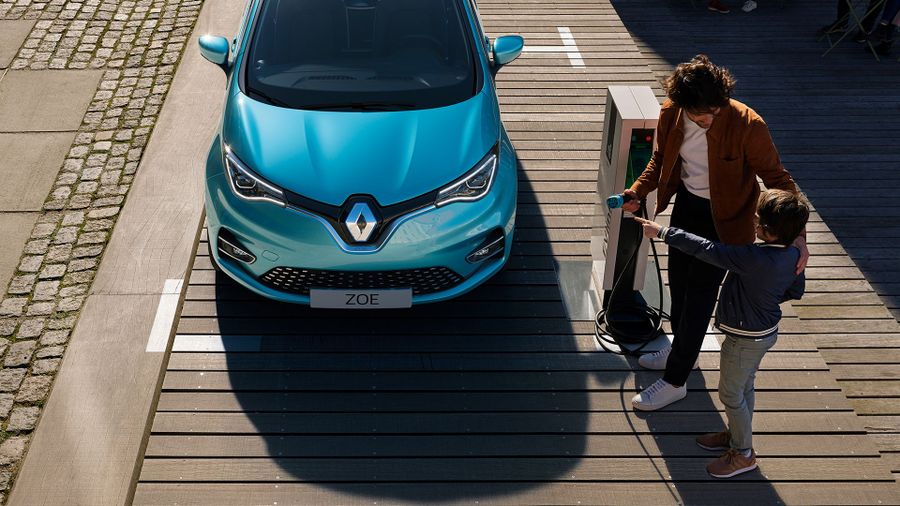 View gallery
Buyers will be able to choose from two different motors. The new R135 100kW motor delivers the equivalent of 135 horsepower, with 0-62mph taking less than ten seconds, and a top speed of 87mph. There’s also the 80kW 110 horsepower R110 motor, which was already available in the Zoe and is unchanged.

Renault has also added a new driver mode to the Zoe called B-Mode, which increases the amount of regenerative braking, meaning you can mostly drive the car with one pedal. 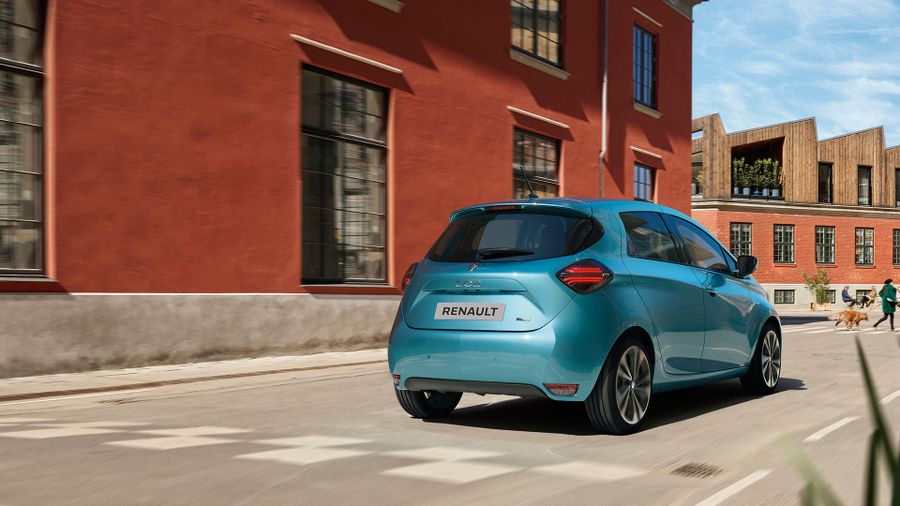 View gallery
Interior
Inside, the Zoe has had a lot of updates. It’s a huge improvement from the previous Zoe, with most of the interior being completely redesigned.

Behind the steering wheel, there’s a 10.0-inch digital display which shows driver aids, electric driving settings and an eco-meter, as well as sat-nav info.

Top-spec cars get a 9.3-inch touchscreen, which comes with Apple CarPlay and Android Auto, with lower down trims coming with a 7.0-inch touchscreen as standard. They both come with Renault’s updated infotainment system.

If you opt for a higher-end car, the seat fabric is made from 100% recycled material, to boost the car’s eco credentials even further. 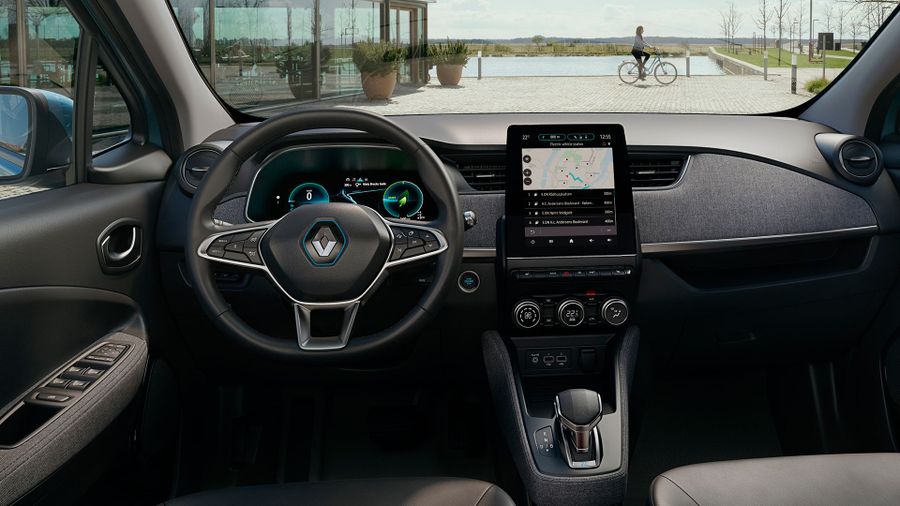 View gallery
The new Zoe has an electronic parking brake, which frees up space in the centre console for two cupholders and an optional wireless phone charging pad.

And although the battery has more range, it’s not physically any bigger, so boot space hasn’t changed from the previous model at 338 litres. 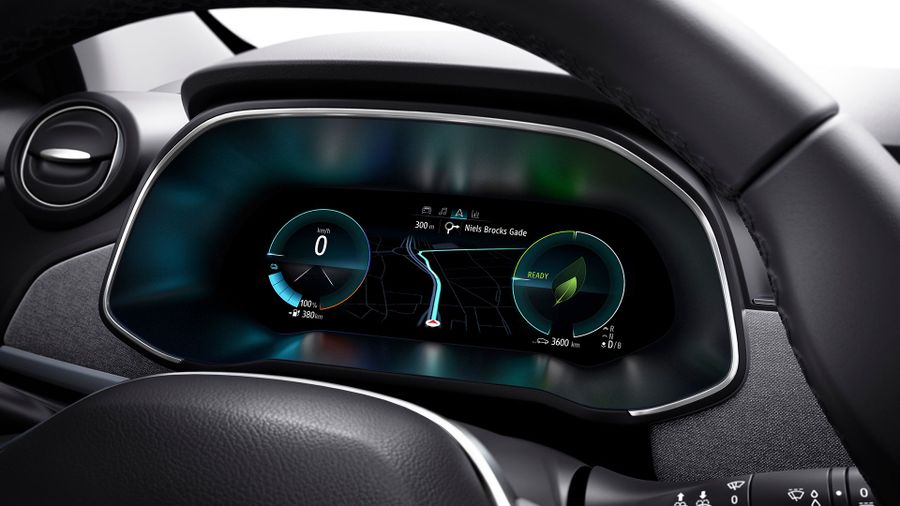 The facelifted Renault Zoe goes on sale in autumn 2019. There’s no word on pricing yet, but Renault has said it wants to remain competitive. We expect it to cost a bit more than the previous model, and will let you know as soon as we know. 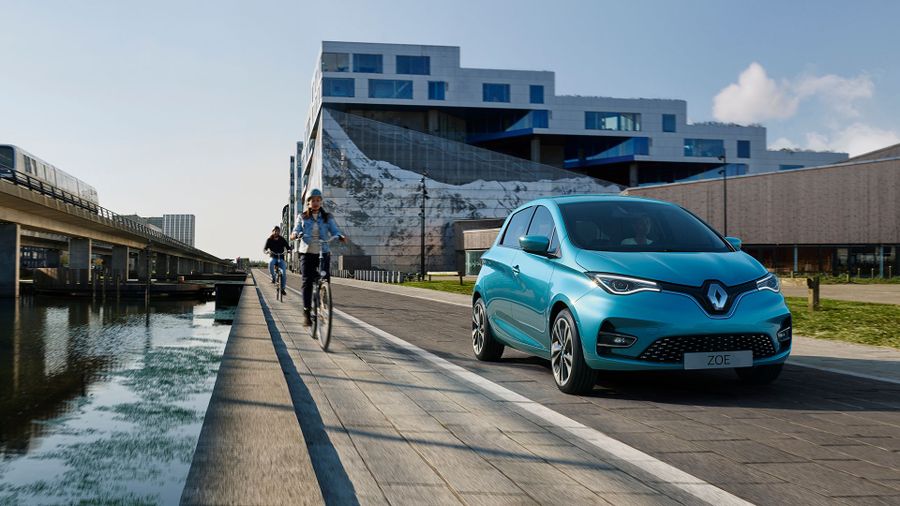 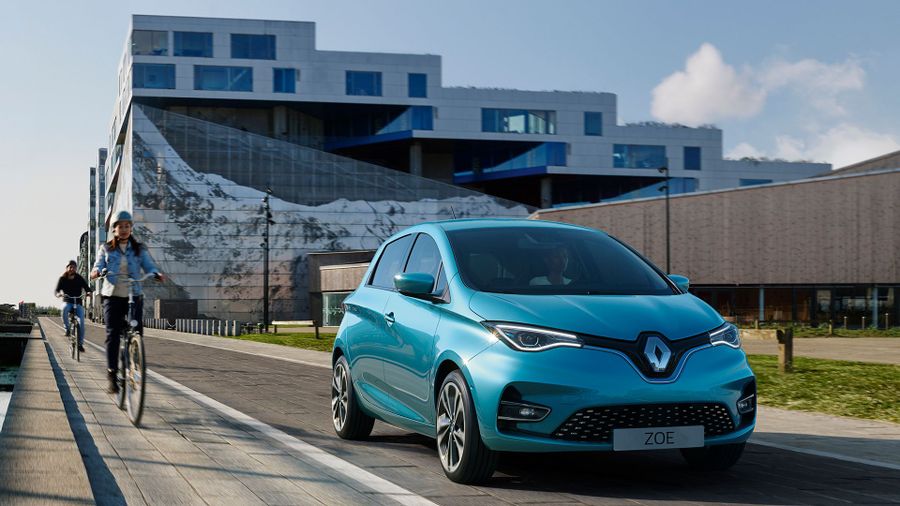