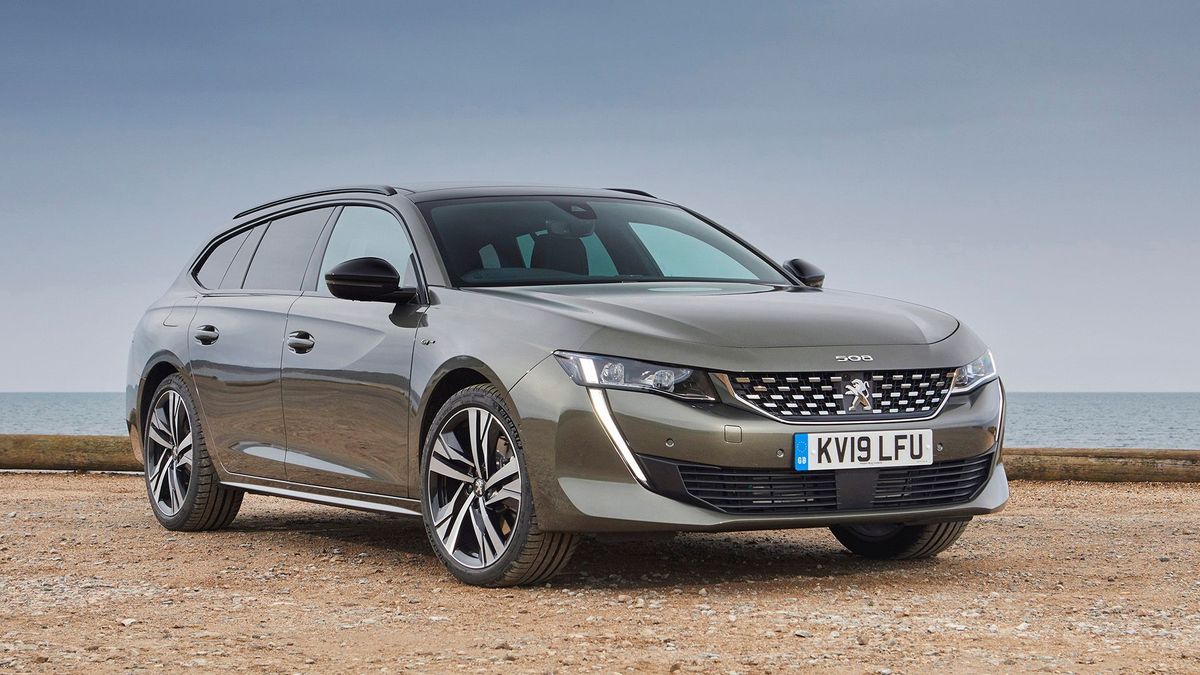 The SW brings an extra level of practicality to the 508 range, and in almost all other areas it has the same strengths and weaknesses as the hatchback. The bold design stands out of the crowd, while an attractive interior and comfortable ride make it a good long-distance car. A plug-in hybrid model extends its appeal to company car users, without compromising its load-carrying capacity. 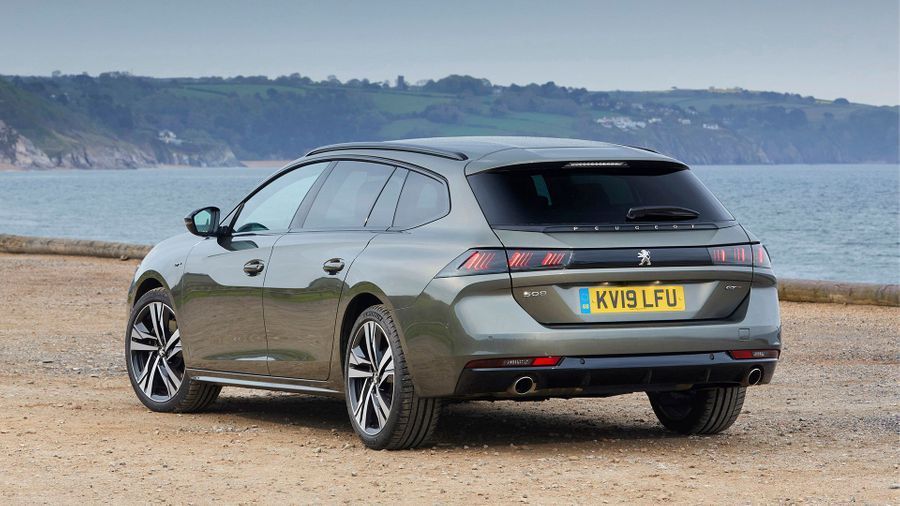 The 508 costs a bit more than rivals like the Ford Mondeo Estate and Vauxhall Insignia Sports Tourer. In fact, it's more comparable to the swanky Volkswagen Passat Estate on price.

Resale values are good, though, and fuel economy figures from the range of efficient turbocharged engines are right up there with the best models in this market.
For example, the cleanest version returns an official fuel economy figure of up to 63mpg. That means CO2 emissions will also be impressively low, and that’s good news for the company car drivers with which cars like this prove popular, because it helps minimise tax bills.

Talking of tax, company car users may be attracted to the plug-in hybrid, known as Hybrid 225. It offers potential fuel economy of between 166 and 235mpg, and CO2 figures of between 31 and 40g/km, meaning a benefit-in-kind rating of 10%. But the high purchase price could outweigh any potential tax benefit, so crunch your numbers carefully.

However, the insurance groupings of some versions look rather high when compared with competitors, so make sure you check your premiums before you buy, but the costs for servicing and maintenance look to be competitive. 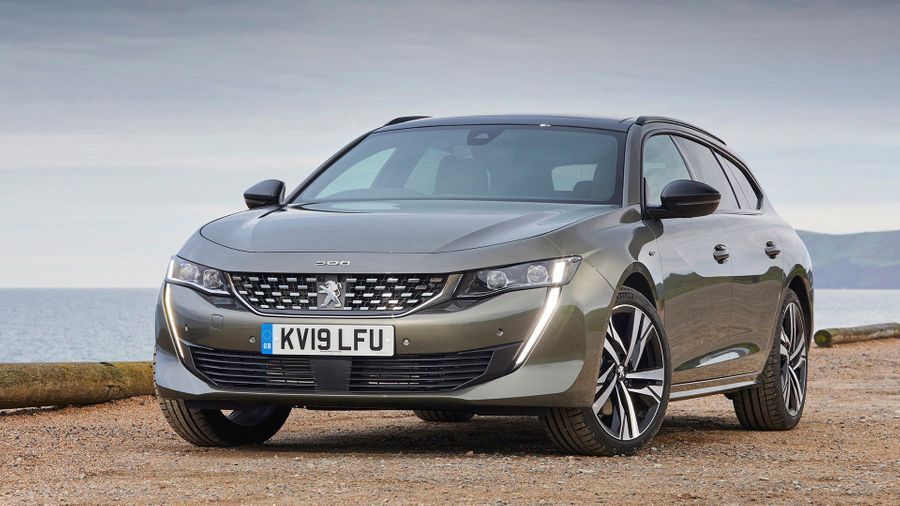 The 508 uses much of the tried-and-tested hardware and technology used in the 308, 3008 and 5008 ranges, none of which have yet thrown up any notable, widespread reliability issues, according to our owner reviews.

These models don’t fare quite so well in the Warranty Direct Reliability Index, but the cars under consideration in this study are the previous generation versions, which are very different mechanically to the latest cars. What’s more, Peugeot does rather better in the manufacturer standings of the study, sitting comfortably in the top half of the table.

Peugeot was the best manufacturer overall in JD Power's 2019 Vehicle Dependability Study, a rise from eighth the previous year. So we’re hopeful the 508 will prove to be a dependable machine, and it’s also covered by Peugeot’s standard (and extendable) three-year/60,000-mile warranty. 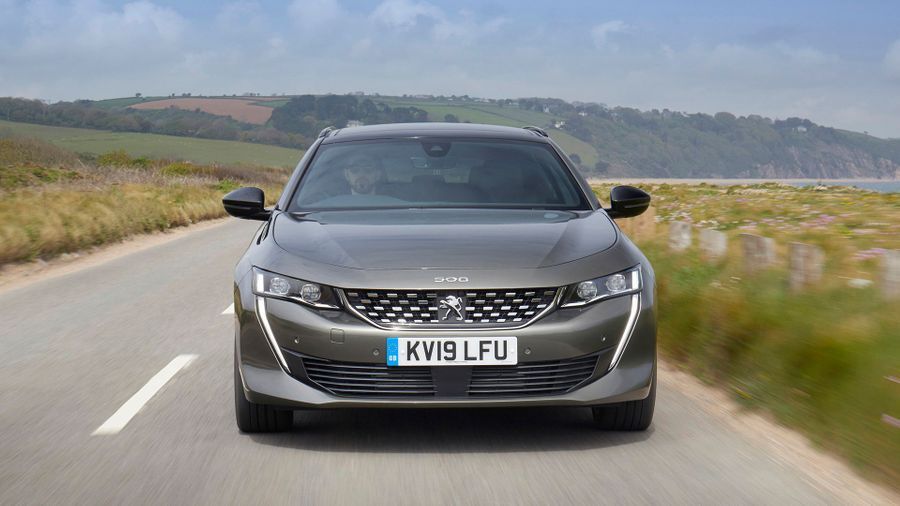 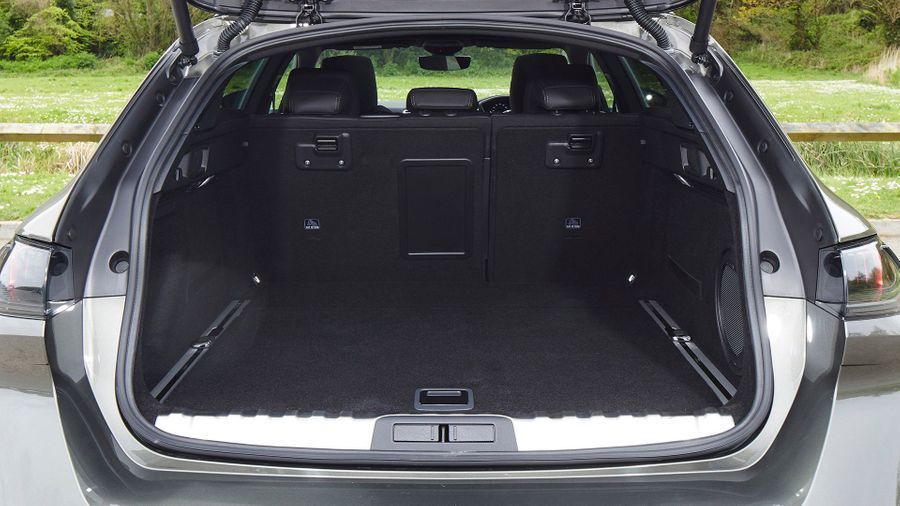 The 508’s suspension is set up for comfort rather than sportiness, and it rides well, smoothing out bumpy roads to keep things serene inside. This is helped by impressively low levels of road- and wind noise. As for its roadholding, it stays predictable and well behaved, but it’s at its best when you’re content to cruise along in a relaxed manner. Press on and the car begins to feel a little out of sorts, whereas a BMW 3 Series or Mercedes C-Class would prove more composed.

There’s lots of space up front, and plenty of legroom in the back, and because the SW estate doesn’t have the same sloping roofline as the 508 hatchback, rear headroom is much more generous. There are plenty of cubby holes, two good-sized door bins, a pair of cupholders in the centre console (and two more in the rear on all models from Allure upwards) and a hidden storage tray underneath the gear lever, which accommodates a wireless smartphone charging pad (standard on GT-Line and above). The 530-litre boot expands to 1,780 litres if you fold the seats down. That’s not as impressive as either Volkswagen’s Passat or the Skoda Superb Estate, but is more accommodating that the Ford Mondeo Estate, and if you choose a hybrid model, there’s no loss of boot space.

The interior design looks modern and interesting, and although the materials don't feel quite as dense as those in rivals such as the VW Passat or Audi A4 Avant, things are still posh enough to give an impression of quality. The base-level Active model gets an 8.0-inch touchscreen, but upgrading to Allure gets you a 10.0-inch HD touchscreen instead. Not only does all the tech look really stylish and futuristic, it all works intuitively thanks to ‘piano key’ shortcut buttons below the touchscreen. However, the pictures on the buttons are quite hard to see from the driver's seat, so you'll need to learn which one is which. 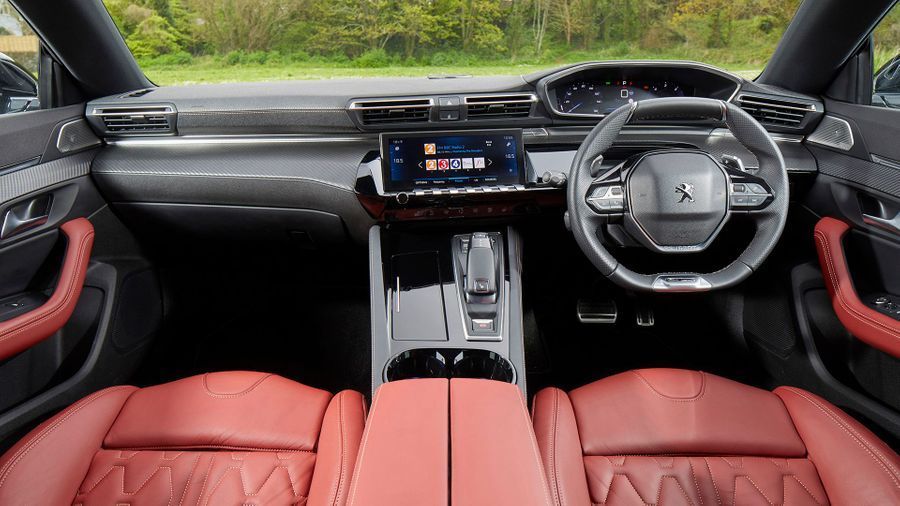 Allure trim brings, among other things, parking sensors all round, a 180-degree camera, keyless entry and go and ambient lighting.

GT-Line gets some of the sporty looks of the GT models (albeit with less powerful engines), with quite big changes to the exterior and interior appearance, and adding 18-inch alloys and a smartphone charging plate.
The GT model gains adaptive suspension, full leather upholstery, a Focal premium sound system, a smart electric tailgate and 19-inch wheels. 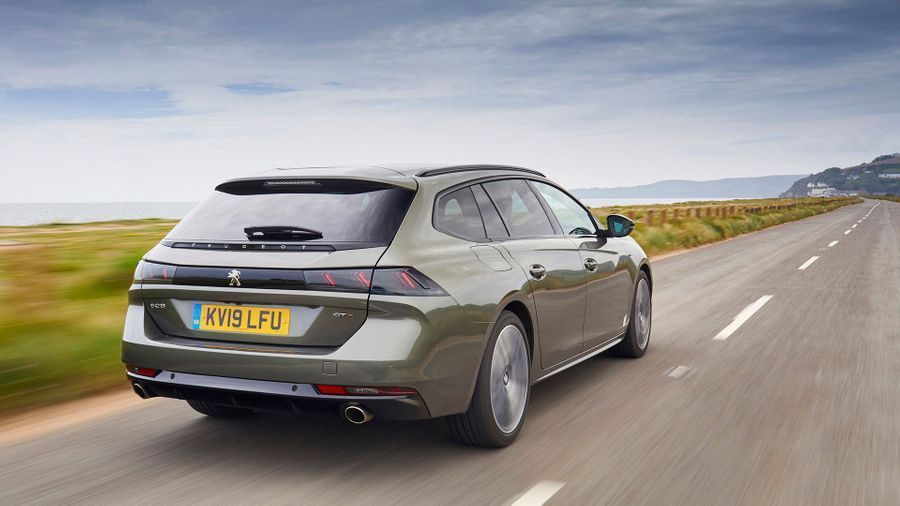 Buyers have lots of choice over the engine that powers their 508. The diesels will likely be most popular, and there’s a 1.5-litre BlueHDi with 130 horsepower, while a larger 2.0-litre BlueHDi delivers either 160 or 180 horsepower. Those that don’t want diesel can choose between a regular petrol or a plug-in hybrid model. The normal petrol engine range starts with a 1.6-litre turbocharged engine, in either 181 or 224 horsepower. All engines come with an automatic gearbox, except the 1.5 diesel, which has a (slightly imprecise) six-speed manual as standard (although you can add the auto’ as an optional extra).

All the engines we’ve tried feel decently punchy, helped in no small part by the fact that the 508 is a reasonably light car, so whichever you choose, you won’t be left wanting for pace. The 1.6-litre petrol engine sounds a little gruff when you work it hard, and you hear a bit of turbo whistle, but the rest of the engines stay smooth and quiet.

The final part of the 508 jigsaw is a newly introduced plug-in hybrid. This features a petrol engine and larger battery and electric motor, and ideally should be recharged from the mains electricity supply to achieve maximum efficiency and performance. It offers driving range in electric-only mode of between 33 and 39 miles, and the potential for as much as 235mpg.

When we tested it, however, the engine sounded quite gruff when pressed, the gearbox was hesitant and jerky at times in both Hybrid or Sport operating modes, and the powertrain gave the impression that more development was needed by Peugeot’s engineers – odd, given how good the similar plug-in system proves in the 3008 Hybrid 4. Charging using a 7kW wallbox takes less than two hours, and a regular home socket would be around seven hours. 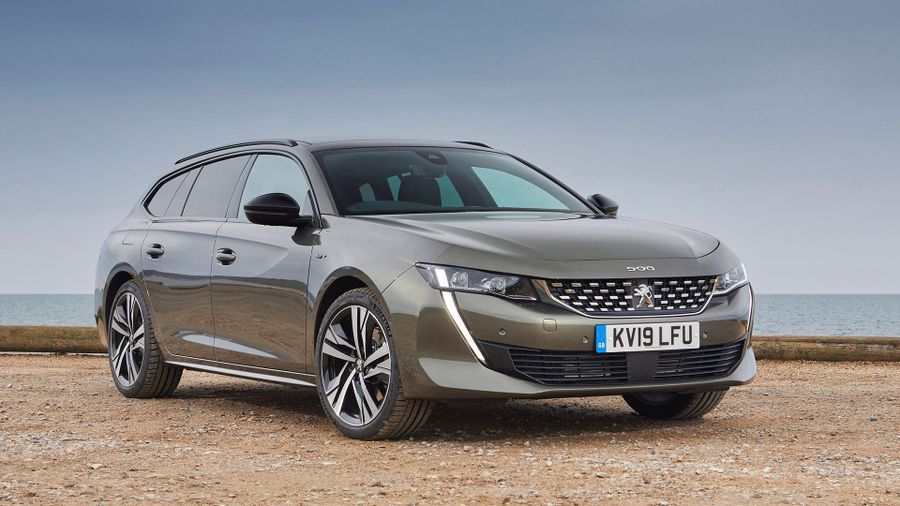