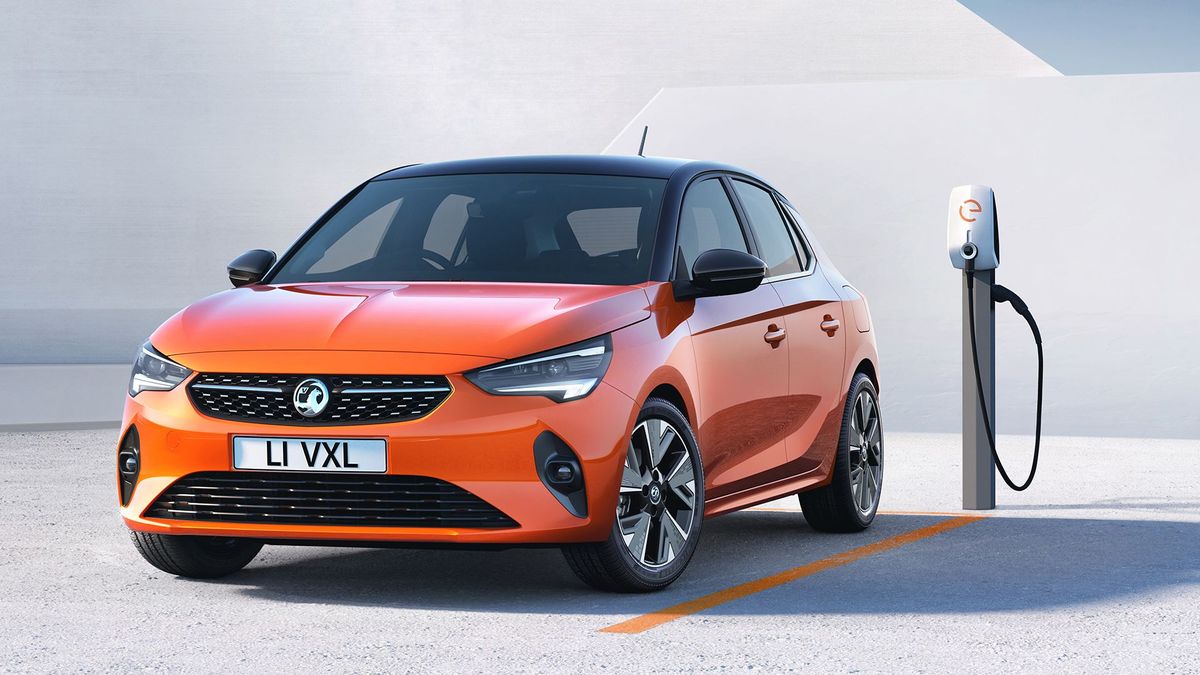 The Corsa-e is Vauxhall’s first electric production car and will go on sale later in 2019. 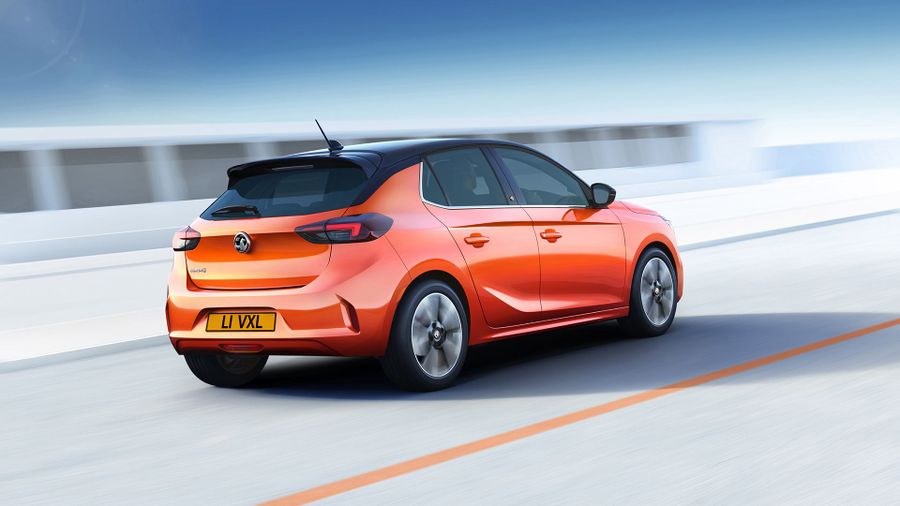 View gallery
The new Corsa-e has a range of 205 miles (on the WLTP cycle). Using a fast charger, it can be charged from 0-80% in 30 minutes. As standard the car comes with an 11kW on-board charger, which can be used for fast charging, and slower at home charging.

The car comes with three driving modes: Normal, Eco and Sport. If using Eco mode, it will be possible to extend the range by up to 40%. Sport mode increases responsiveness and delivers performance, which will reduce the driving range by around 10%. 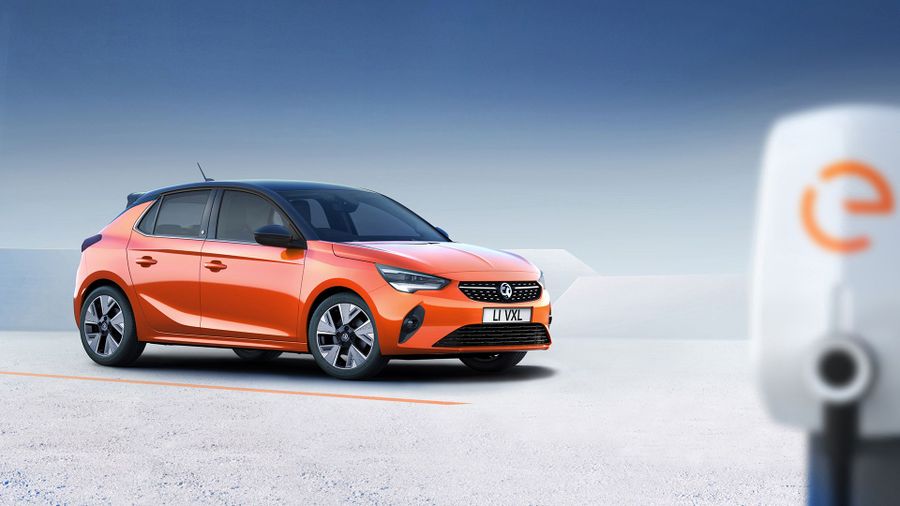 View gallery
As standard, the Corsa-e comes with a 7.0-inch touchscreen, but you can upgrade to a bigger 10.0-inch touchscreen. Both systems come with Android Auto and Apple CarPlay and feature integrated voice recognition. The sat-nav system comes with real-time traffic information and you can check key vehicle data via an app.

There is a decent range of driver assistance systems on offer in the new Corsa-e. Traffic Sign Recognition detects road signs, and if the car has sat-nav, can display the speed limit. There’s also Lane Keep Assist (for the first time in a Corsa) that will steer the car back into a lane if it drifts out, as well as vibrating the driver’s seat. Side Blind Spot Alert lets the driver know if there are any moving objects in the car’s blind spots to the side and rear of the car. 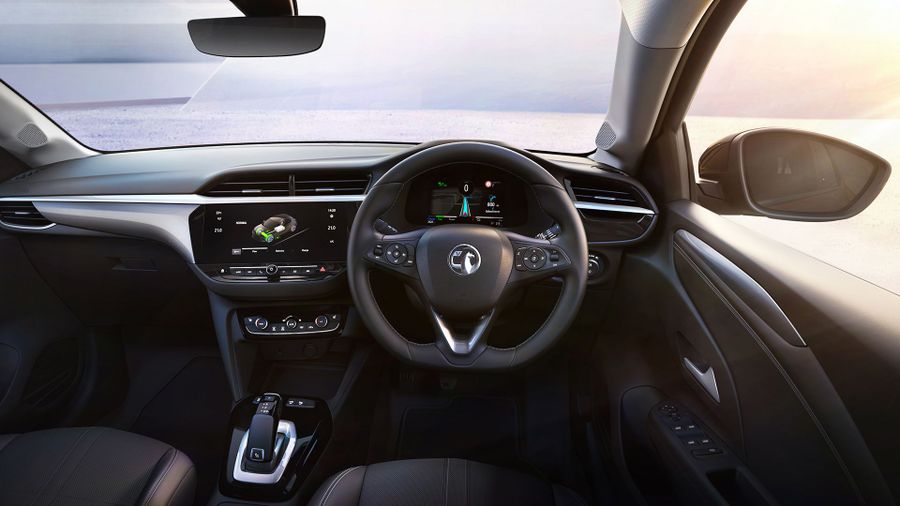 View gallery
On top of that, the Corsa-e has two emergency braking systems: automatic emergency braking that works if there’s a potential collision between 3-25mph, and a system that operates in an emergency to reduce a car’s speed by up to 31mph to avoid or reduce the force of a collision. The system can detect vehicles, pedestrians, bicycles and motorbikes.

And there’s a Drowsiness Detection system which warns the driver using audio and visual signals at three levels, to take a break after two hours of driving at more than 40mph. Or if the driver is swerving, the car may also alert the driver that they need a break.

The Vauxhall Corsa-e is on sale now, costing from £26,490 (after the government grant). You can secure one with a £500 deposit (fully refundable on purchase). 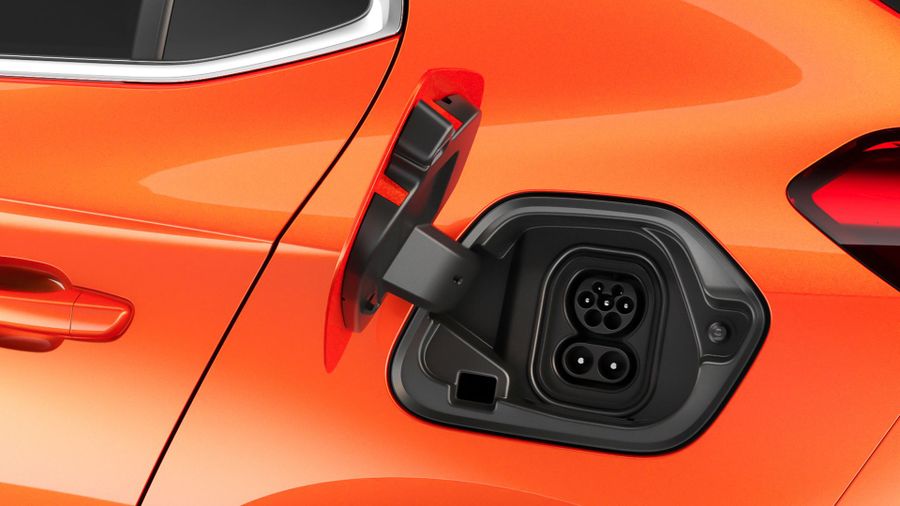 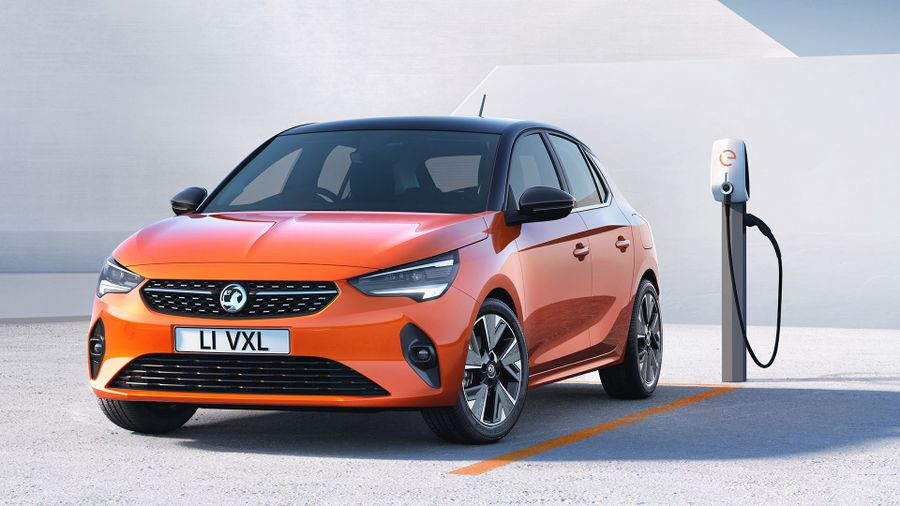