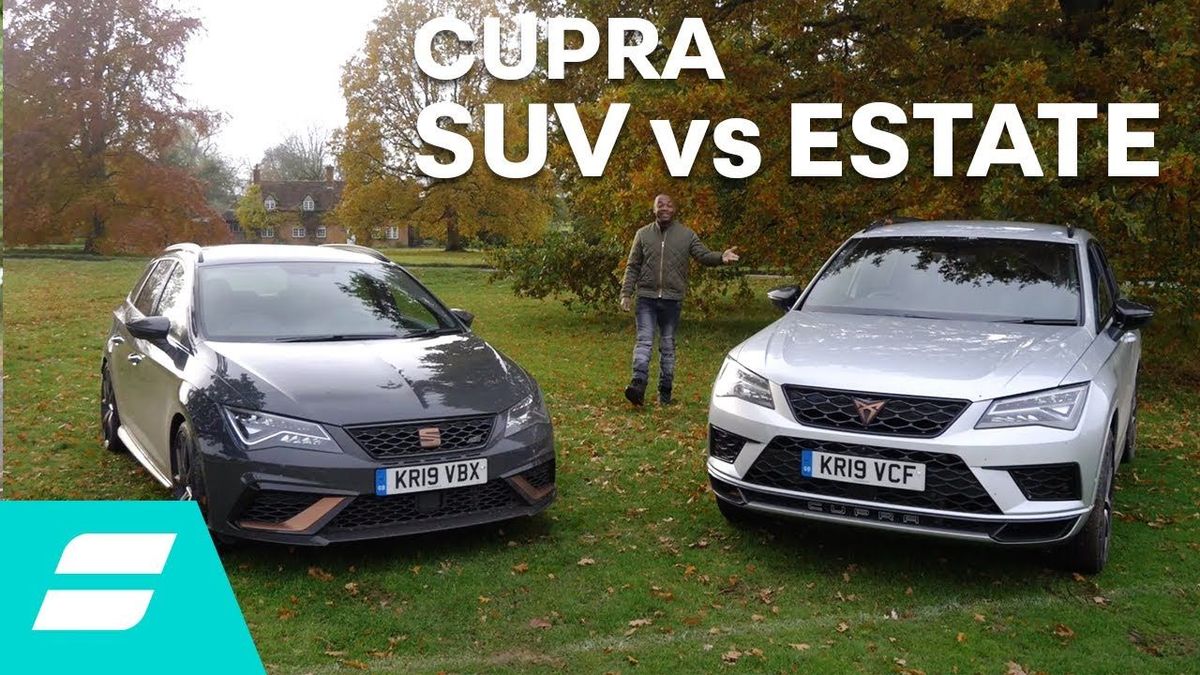 First published: 16th January 2020
Share on Facebook on Twitter
Fast car fans know when you add the Cupra badge to any given Seat you’re in for a thrill. But now Cupra has evolved into a brand in its own right, or so we’re told. Trouble is we’ve now got both Cupra-branded Seats and standalone Cupras fighting for the same bit of road. Confused? Don’t worry, so is Rory Reid. In this video he plays a game of spot the difference to suss out exactly what Cupra now actually stands for.

On one side we have the more traditional Seat Leon Cupra estate, a fast family car with a big boot and a 300 horsepower turbocharged engine, four-wheel drive, a fast-shifting DSG gearbox and various sporty trimmings. This one – the limited-edition Leon Cupra R – is even more special. It has an officially sanctioned power upgrade from respected tuning house Abt that gives supercar-chasing performance in a sensible family estate.

Trouble is, most families these days want an SUV instead. But that’s OK, because the same basic engine, four-wheel drive system and gearbox also feature in the Cupra-branded Ateca Rory has along to compare against the Leon. In our original review of the Cupra Ateca we said you’d usually need to be spending Porsche Macan money to get performance like this in an SUV. It's a compelling package that has certainly turned Rory’s head.

Which is the true Cupra though? And which is actually the better car? You’ll have to watch the video to find out! 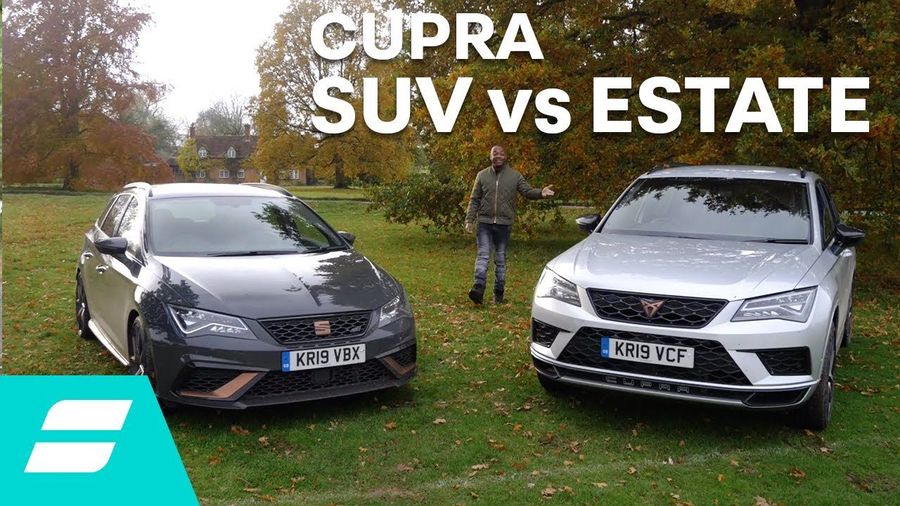