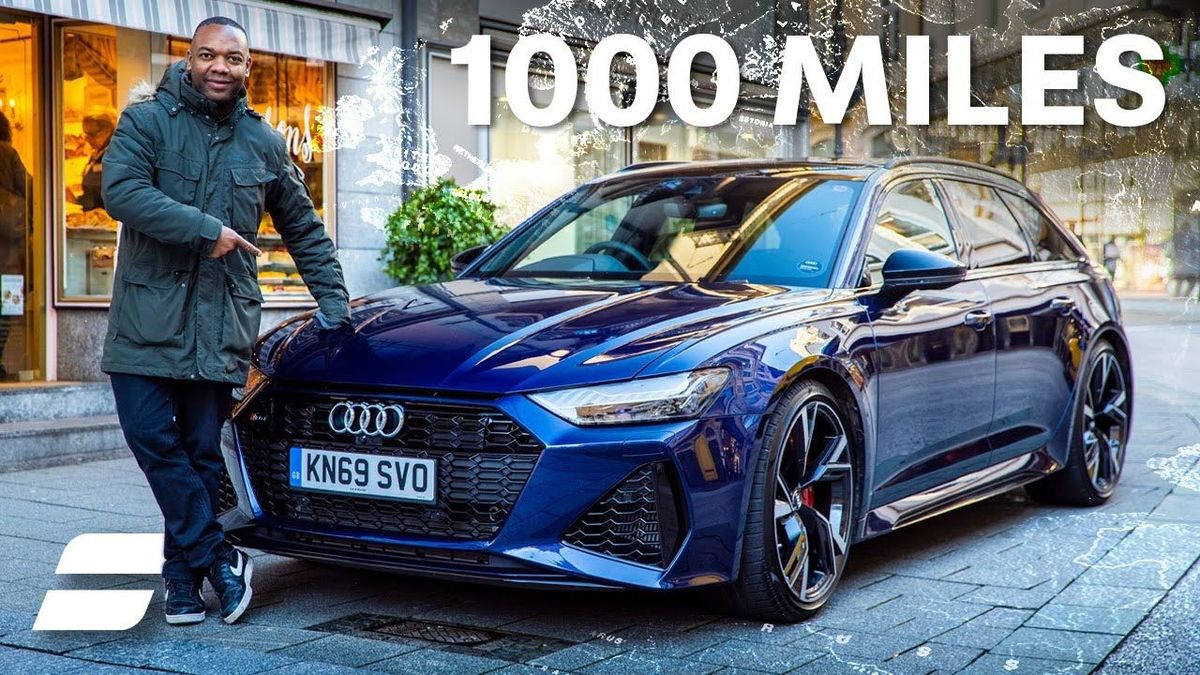 First published: 14th February 2020
Share on Facebook on Twitter
Supercars are great but only have seating for two. Performance SUVs are fast off the line and have room for the family but are too heavy to fling round corners, while their barn door aerodynamics mean they run out of puff at high speeds. If only there were a car combining the performance of a sports car, the practicality of an estate and the four-wheel drive security of an SUV. There is. And it’s called the new Audi RS6 Avant.

Goes without saying Rory’s a fan. With a 600hp V8 to play with who wouldn’t be. But will the novelty wear off after 1,000 miles of European motorway in the middle of winter? And, despite the luxurious surroundings, would he have been better off sucking it up and taking the plane home from the launch? Only one way to find out, as Rory and the RS6 tackle an epic, trans-European drive, set out to test the Audi’s performance claims on the Autobahn … and take a big diversion for a slice of very special cake. 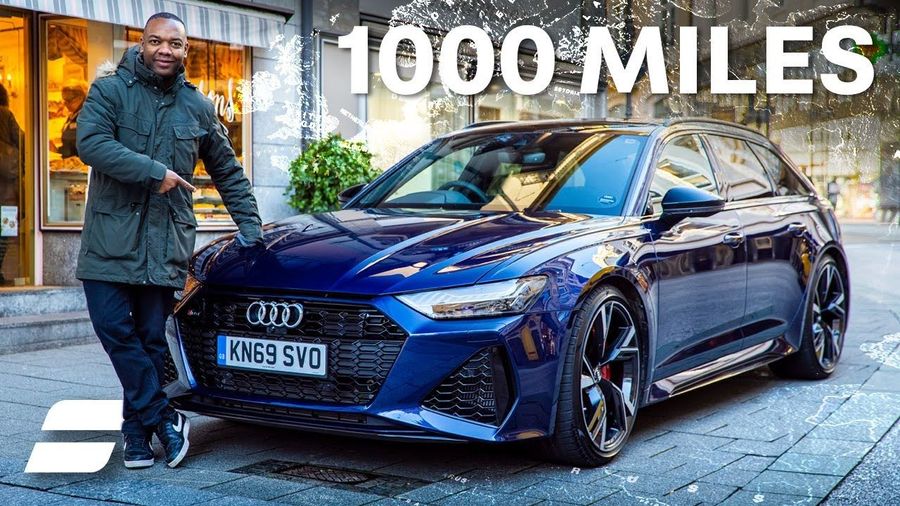