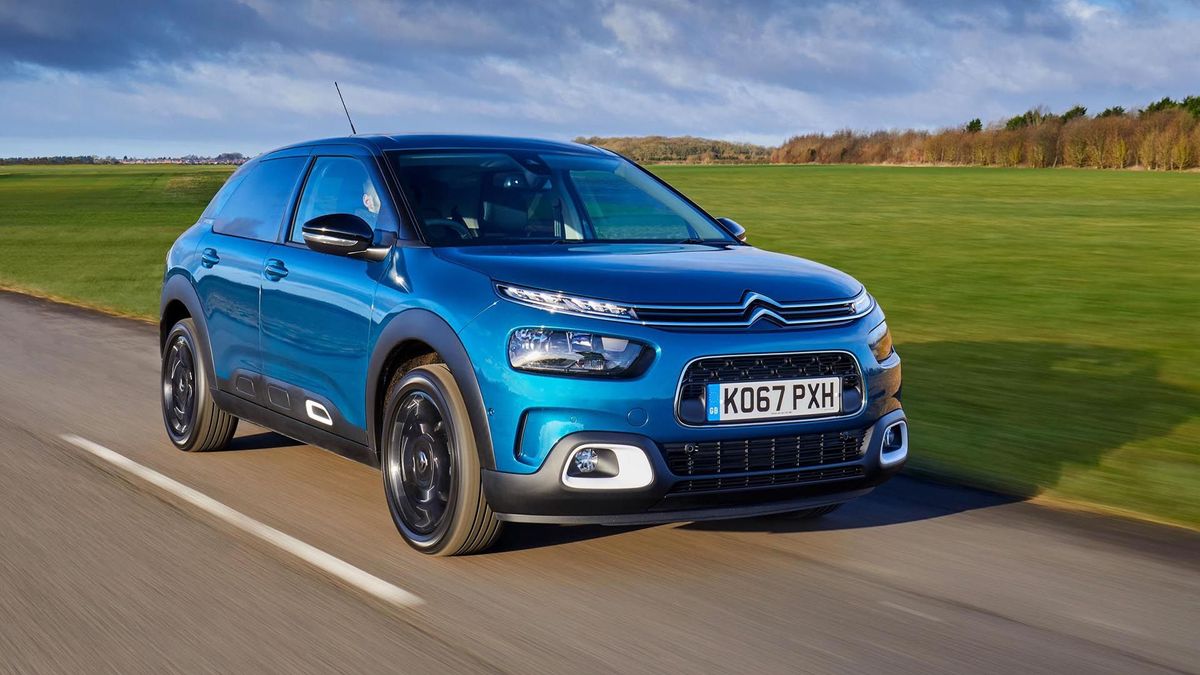 The main appeal of the C4 Cactus lies in its individuality, with styling – both inside and outside – that’s distinctly different to anything else on the road. It’s not the best car of its sort to drive, but it is reasonably practical, well equipped and comes with some really good petrol engines that are punchy, smooth and economical. 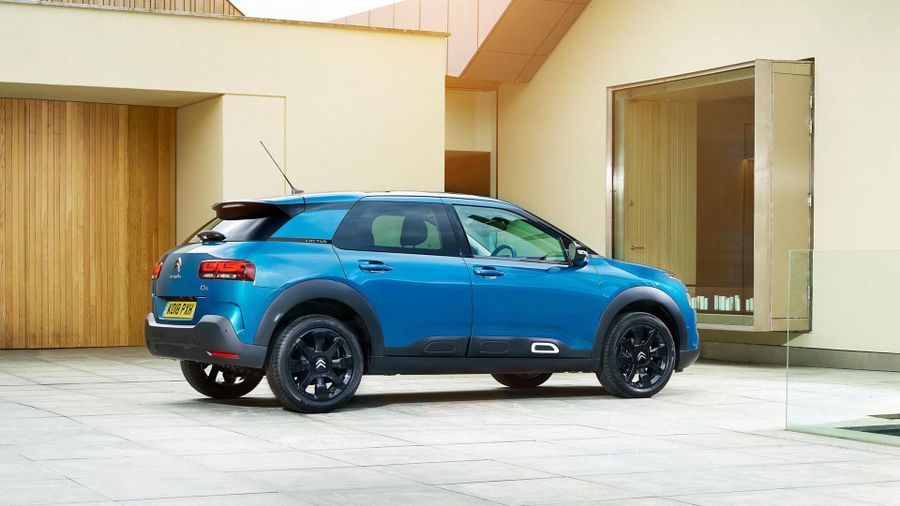 The Citroen C4 Cactus is part hatchback, part SUV, which means customers could conceivably be looking at rivals from the Ford Focus and Volkswagen Golf through to the Nissan Juke, Renault Captur and Seat Arona. The Citroen can’t quite match up in other areas such as resale value, which means that overall it’s likely to cost slightly more to run than those rivals mentioned. Its insurance group is on the high side too. But it has several things going for it, notably a very reasonable purchase price, strong fuel economy and low CO2 emissions, which could be attractive for company car drivers.

Reliability of a Citroen C4 Cactus 3/5 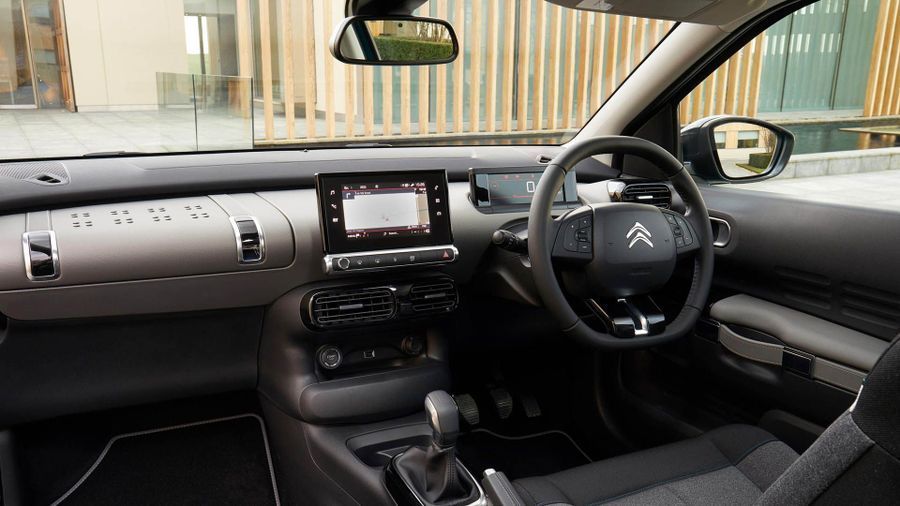 Citroen’s reputation for reliability could be better. It sits below the industry average score on the JD Power 2019 Vehicle Dependability Study, and other studies have highlighted issues with the company’s cars, especially as they get older. The C4 Cactus specifically has varied in performance over different reliability studies. Should anything go wrong with your Citroen C4 Cactus, Citroen offers a three-year, 60,000-mile warranty, which is pretty standard for the market.

Safety for a Citroen C4 Cactus 2/5 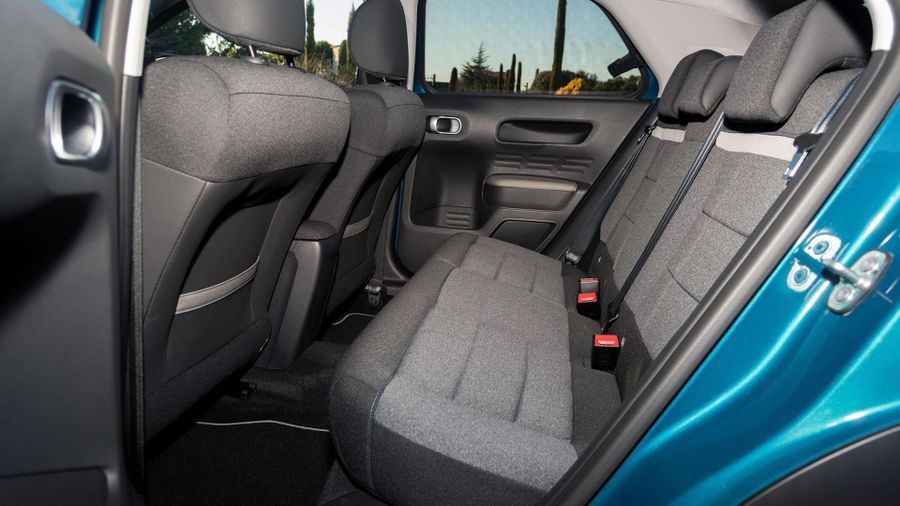 The Citroen C4 Cactus scored only four out of five stars in EuroNCAP crash tests back in 2014, and standards have moved on considerably since then. The car was given a refresh in 2018 but hasn’t been retested. As such, it lacks some of the safety equipment that more modern cars boast, with systems like automatic emergency braking, lane departure warning and driver attention alert available only in the top-spec Flair version, which is a shame. All cars get two Isofix child seat mounting points on the outer rear seats, and six airbags.

How comfortable is the Citroen C4 Cactus 3/5 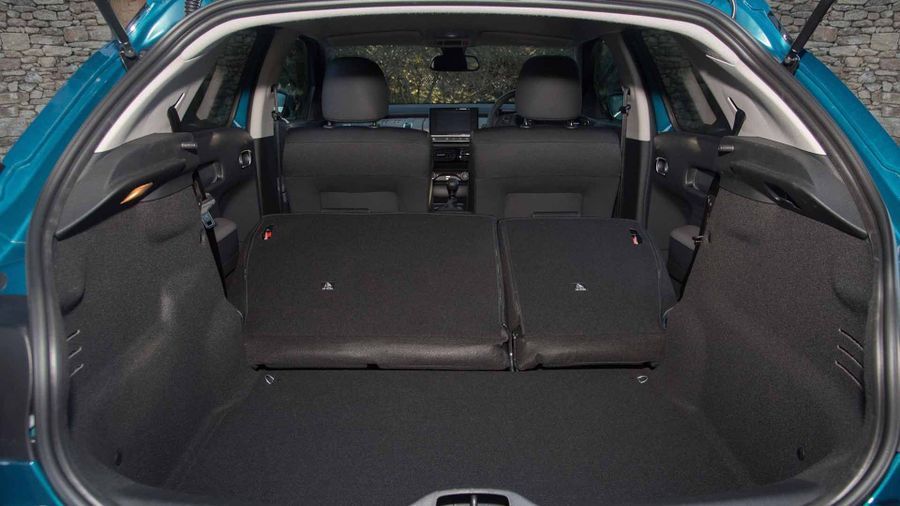 The C4 Cactus has an eye-catching, unconventional interior design that’s as funky as the exterior, although the quality of materials leaves a bit to be desired. The large, wide seats are very soft, but we found that they weren’t awfully supportive, meaning backache started to set in after an extended period at the wheel, despite the generous amount of adjustment.

The dashboard design also looks great, with very few buttons and a 7.0-inch touchscreen infotainment system (plus another screen behind the steering wheel instead of conventional instruments), but using the system is tricky due to the complexity of the menu system. The screen can be slow to react too. Forward visibility isn’t bad, but the small rear window means a rather more hampered rear view.

Space up front is fine, and there’s enough headroom and legroom in the back for a pair of tall-ish adults to get comfy, although three might be a squeeze. The rear windows only pop out rather than rolling down fully. There are big door bins in both the front and back of the cabin for stashing odds and ends, while the conventional glovebox is replaced by a ‘top box’ in front of the front passenger seats, which is easy to use. The boot is 358 litres in volume – a decent size, but smaller than rivals like the Nissan Juke and Seat Arona - and it has a large opening, but there is a considerable load lip to negotiate when loading heavy items. The rear seats fold down in a 60:40 split to boost your cargo space to 1170 litres, but it does leave you with an uneven load area that’s both stepped and sloped.

Citroen has given the C4 Cactus super-soft suspension in pursuit of a comfortable ride and, like some other Citroen models, it also uses hydraulics in the suspension to help smooth things out further. Unfortunately, this isn’t as successful as it is in, say, the C5 Aircross. Yes, it takes the sting out of small bumps and ripples, but this then sets the bodywork bouncing about in an untidy, uncontrolled manner. The bigger the bump, or the faster you go over it, the more pronounced this up-and-down movement becomes, and it’s not the most settled way to travel.

The soft suspension also means that the handling feels rather roly-poly in the bends, and the light, artificial-feeling steering doesn’t inspire much confidence, either. Having said that, though, at least this puts you off going too quickly around corners long before you run out of grip.

Features of the Citroen C4 Cactus 3/5 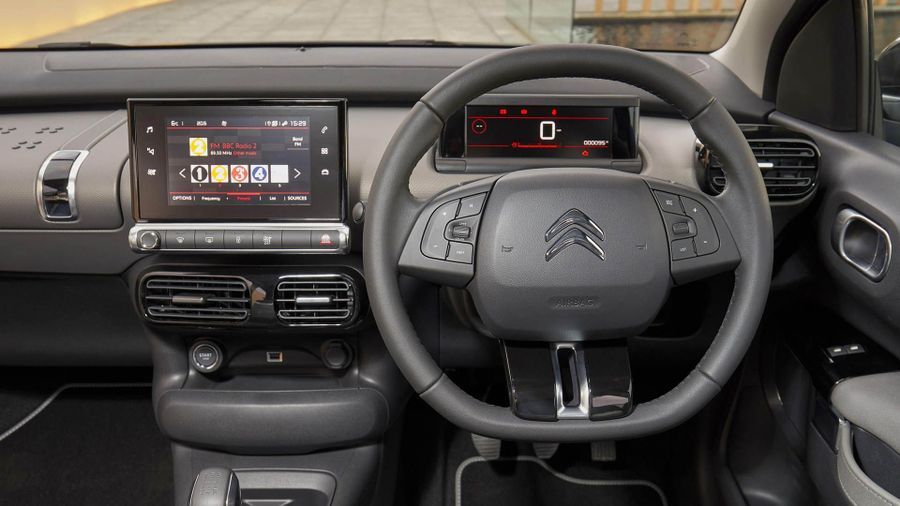 There are two trim levels in the Citroen C4 Cactus, and they’re relatively well-equipped, although some of the features more modern cars can offer are conspicuous in their absence. No adaptive cruise control here, or full LED lights.

The entry-level Feel model has been discontinued and replaced with the Origins model, which is your most affordable way into the car. It comes with black 17-inch alloy wheels and LED running lights, as well as front fog lights. The signature Airbumps on the side are standard on every car, and as well as looking funky are designed to minimise, for example, door dinks in the paintwork from the supermarket car park. The Origins model also gets bronze highlight around the fog lights and Airbumps. You’ll also get rear parking sensors and an infotainment system that includes DAB radio, Bluetooth and Apple CarPlay and Android Auto. Sat-nav is only an option though.

Go for the top-spec Flair model, which is about a grand extra, and you’ll have silver 17-inch wheels, keyless entry and start and front parking sensors with a reversing camera. You’ll also get sat-nav too. 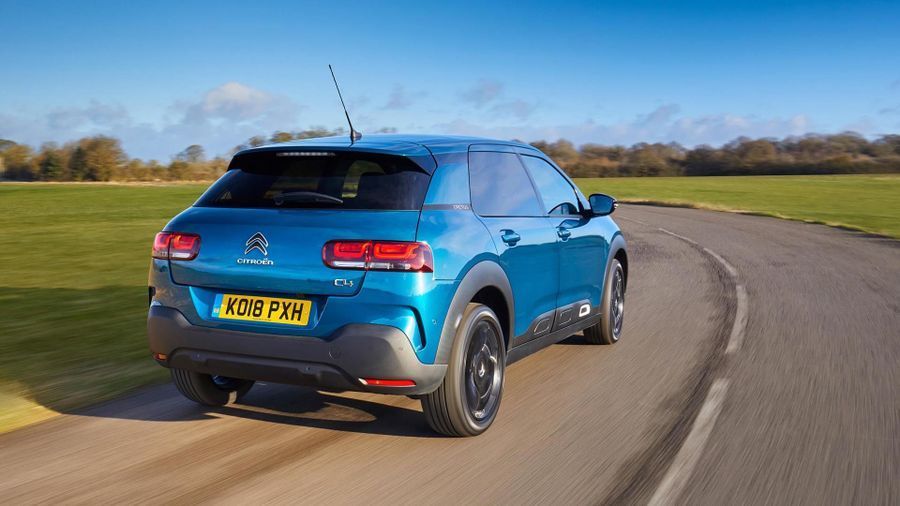 Petrol-powered Cacti come with turbocharged 1.2-litre three-cylinder engines, delivering either 110 or 130 horsepower. Both feel punchier than their modest outputs suggest, unfurling their urge in an eager manner, and both suit the car well. The 110 comes with a six-speed manual gearbox as standard (which is a little notchy), and is the only engine you can have in the Origins model. The 130 unit comes specified with a six-speed automatic. Diesel buyers get a 1.5-litre engine with either 100 horsepower and a manual gearbox, or 120 horsepower and an auto’. However, we haven’t managed to try either yet. 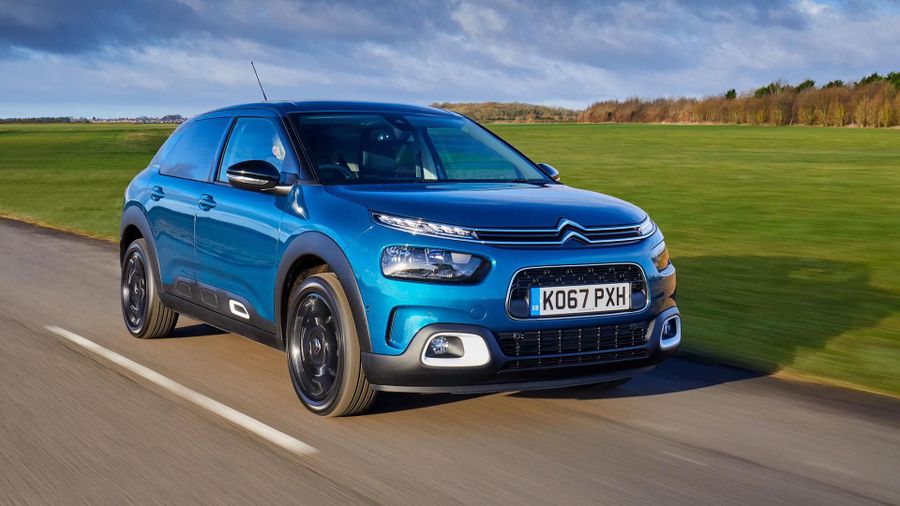