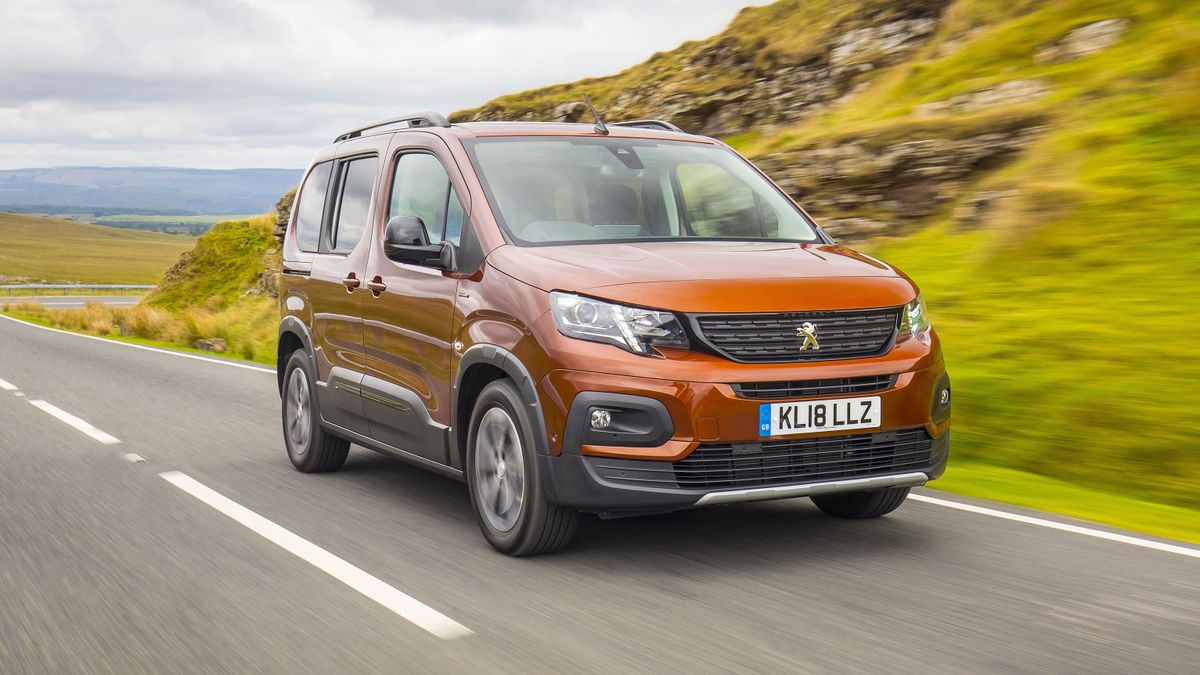 Peugeot has worked hard to make the Rifter MPV – formerly known as the Partner Tepee – look more appealing to young families and, to an extent, the design direction has worked. Inside, the cabin has an upmarket ambience compared to its predecessor, and the Rifter is smooth to drive, making it ideal as a family car.

Running costs for a Peugeot Rifter 4/5 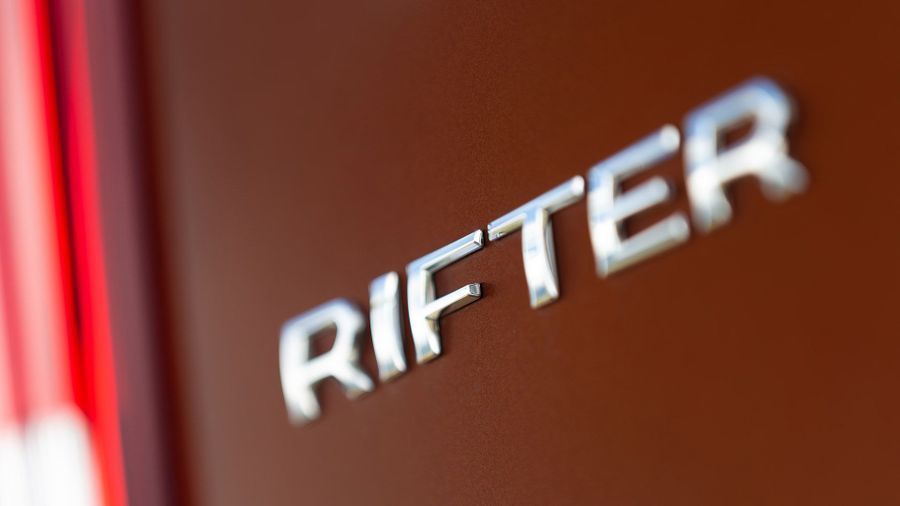 Compare the Rifter to some of its rivals, and it starts to make a lot of financial sense. It's around the same price as the Citroen Berlingo, which is mechanically very similar, and considerably cheaper than Seat's Alhambra, although in fairness, Seat offers a bit more grunt in its engines and a nicer interior. The Peugeot, however, benefits from stronger resale values than the Citroen, which over the course of a few years should make it a better financial option.

Reliability of a Peugeot Rifter 4/5 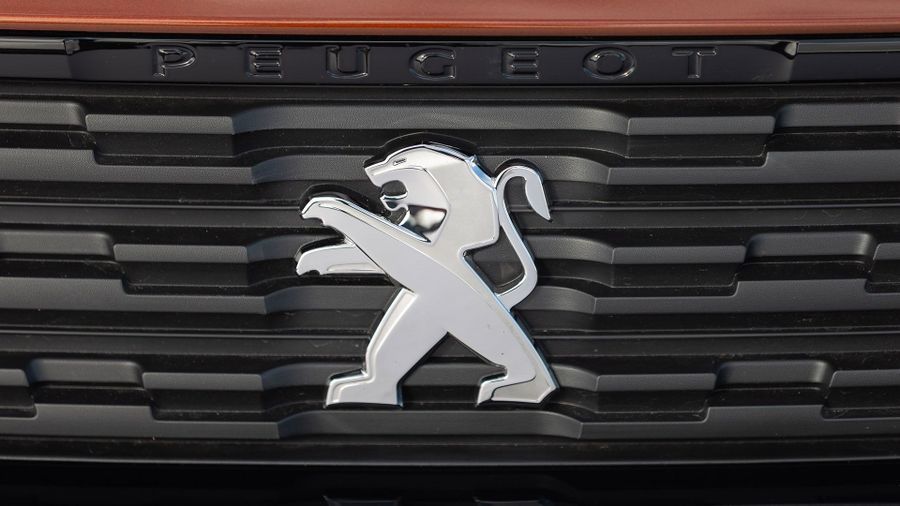 Peugeot as a brand is in the top half of the Warranty Direct's Reliability Index, which ranks manufacturers according to their historic performance. The old Partner Tepee has a very high rating, because it was a reasonably simple MPV based on a van, which needed to be reliable. The Partner name lives on with the van version of the Rifter, so there’s every likelihood the new MPV will continue to prove a dependable vehicle as a result. That optimism is backed up by JD Power's 2019 Vehicle Dependability Study, which looks at more recent reliability data, and puts Peugeot in first place overall, up from eighth the previous year. Should anything go wrong, every new Peugeot also comes with a three-year/60,000-mile warranty, with extensions available for fixed fees after that.

Safety for a Peugeot Rifter 3/5 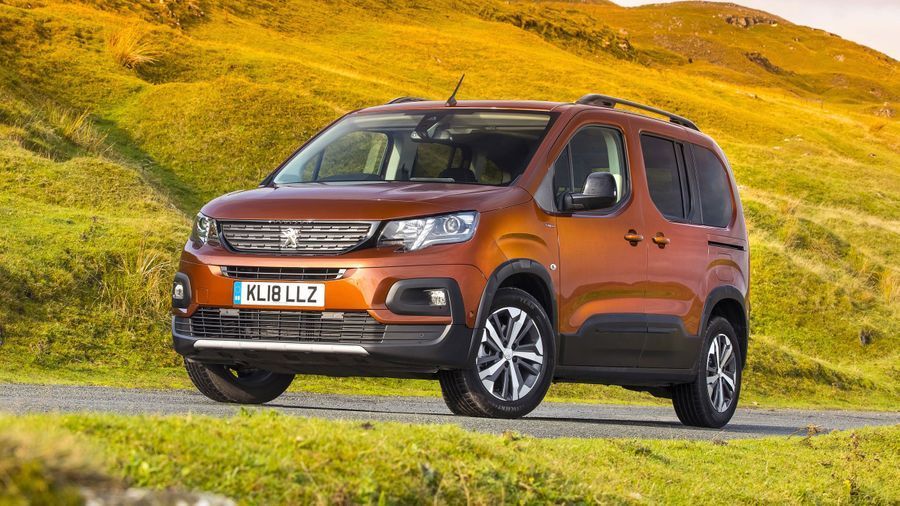 Every Peugeot Rifter comes with at least six airbags (two in the front and four curtain airbags running along the sides of the cabin), anti-lock brakes and a Safety Pack that includes lane keeping assist, speed limit recognition and automatic emergency braking. There are three Isofix child seat fittings in the second row.

Options further up the range include blind spot monitoring, adaptive cruise control, a trailer sway mitigation system, and driver attention alert tech that stops you nodding off behind the wheel. That's not a bad line-up for what is basically a van.

How comfortable is the Peugeot Rifter 5/5 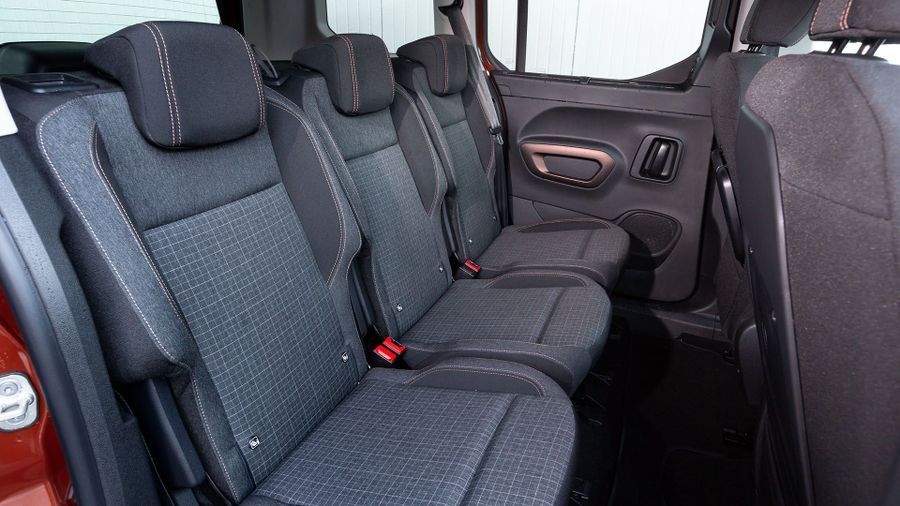 The Rifter comes in two distinct flavours; the Standard model has five seats, while the Long version has seven. Regardless of which you choose, the car’s boxy proportions mean that interior space is vast, so whichever seat you wind up in, you won’t struggle for headroom or legroom. Both versions also come with sliding rear doors, making it easy to get in and out, especially in tight parking spaces.

In Active and Allure versions, the 2nd row of seats folds down in a 60/40 configurations, but in the GT Line, you get three individual seats that fold flat independently for greater versatility. Regardless of the trim grade, the third row of seats in the Long model has to be removed if not wanted, rather than those seats simply folding down into the floor like they would in some other MPVs.

Obviously, the size of the boot depends on which version you go for, and how many of the seats are in use at the time, but you’re never likely to be disappointed. The Standard car gives a whopping 770 litres of space in its normal five-seat form (for context, the boot of an average family hatchback like the Ford Focus is around 400 litres), and 3000 litres with the car in two-seat mode. The equivalent figures stand at 1050 litres and 3500 litres on the Long model, and there’s a still-fairly-useful 209 litres of luggage space with all seven seats in place. The top-spec GT Line Rifter also has a rear windscreen can be opened independently of the (extremely long) tailgate, allowing you to drop in small items if space behind the vehicle is tight.

Additionally, there’s up to 92 litres of storage space in the cabin, in the form of door pockets, gloveboxes, cubbies, under-seat storage and (on the GT Line) the unusual Zenith roof – which brings not only a panoramic glass roof with an electrically sliding blind, but also a transparent, side-lit ‘bow’ in which 14 litres of space for odds and ends is available. Besides this, there are multiple USB, 12-volt and 230-volt sockets dotted around the interior.

You will find some fairly ‘functional’ looking plastics around the cabin, but overall it’s a fairly nice place to spend time, especially when you consider the car’s commercial vehicle roots.

And importantly in a car designed to be packed to the gunwales with people, the Rifter is a very comfortable car on the road, doing a great job of soaking up lumps and bumps in the road, and keeping life quiet as well as smooth. The light controls make this an car easy to drive, and although there’s a bit of body lean to be felt around brisker corners, the car feels stable and secure when changing direction.

Features of the Peugeot Rifter 3/5 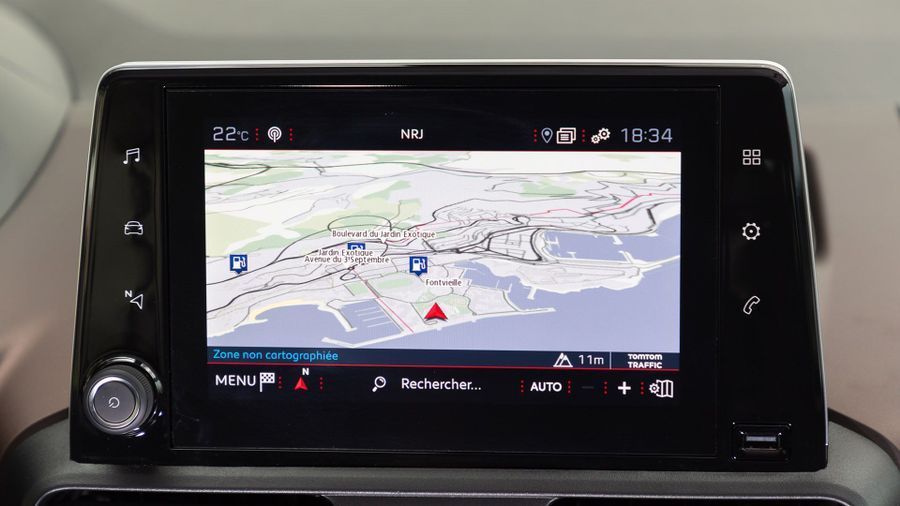 There’s a three-tier trim line-up: Active, Allure and GT-Line. All Rifters will come with at least electric front windows, electric and heated door mirrors, air-conditioning, a multifunction trip computer, Bluetooth, DAB, LED lights at the rear of the car and a leather steering wheel.

The Active is quite a basic-looking car with more black plastic on its lower sections, a simple interior and steel wheels. Therefore, most will want to check out the Allure, which loads in more luxuries that make the Rifter feel much more civilian – such as a predominantly body-coloured exterior, alloy wheels, the 8.0-inch Peugeot infotainment screen and rear parking sensors.

The GT-Line is the sportiest-looking Rifter and the range-topper, so it employs 17-inch alloy wheels, 3D sat-nav, dual-zone climate control and keyless entry and go.

Power for a Peugeot Rifter 4/5 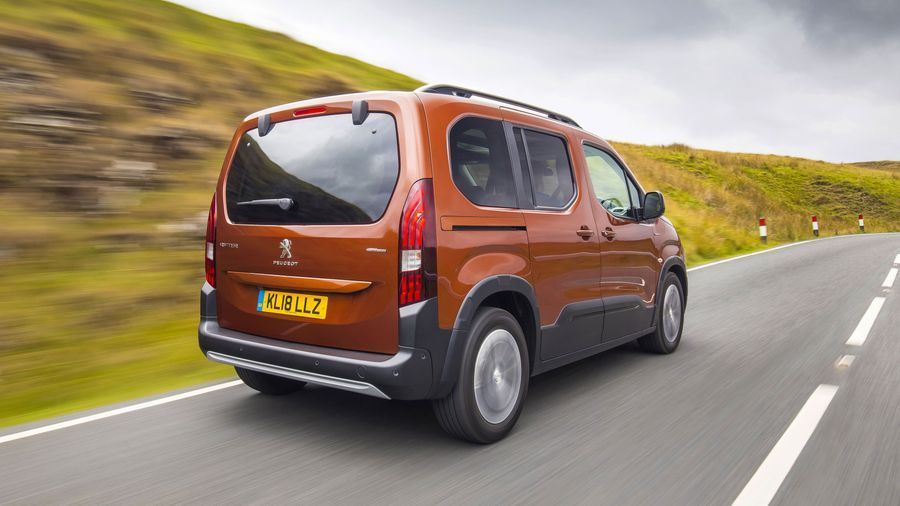 Most buyers of a car like the Rifter will opt for a diesel engine, and there are two available, both 1.5-litre units, but offering either 100- or 130 horsepower. Even the lower-powered one has enough grunt to get the Rifter moving at an acceptable rate, while the 130 horsepower version feels a bit sprightlier, but the reason we’d recommend upgrading to the more powerful engine is that its six-speed manual gearbox has a sweeter action than the five-speeder you get in the basic car. You can also specify the 130 with an eight-speed automatic (which we haven’t yet had the chance to try) if you so wish, and both the diesel engines are smooth, quiet operators.

There’s also a 110 horsepower 1.2-litre, three-cylinder turbo petrol engine available, which is a perky, sweet-revving companion that’s good on both performance and refinement. 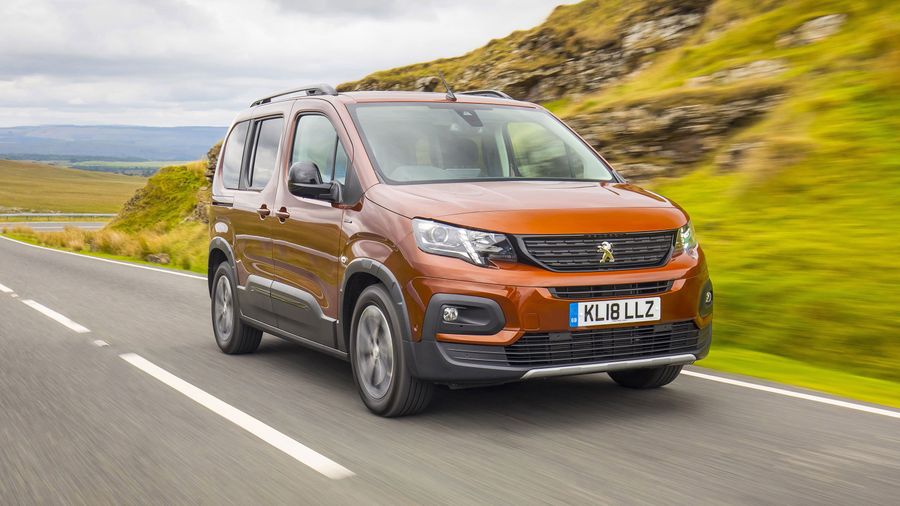