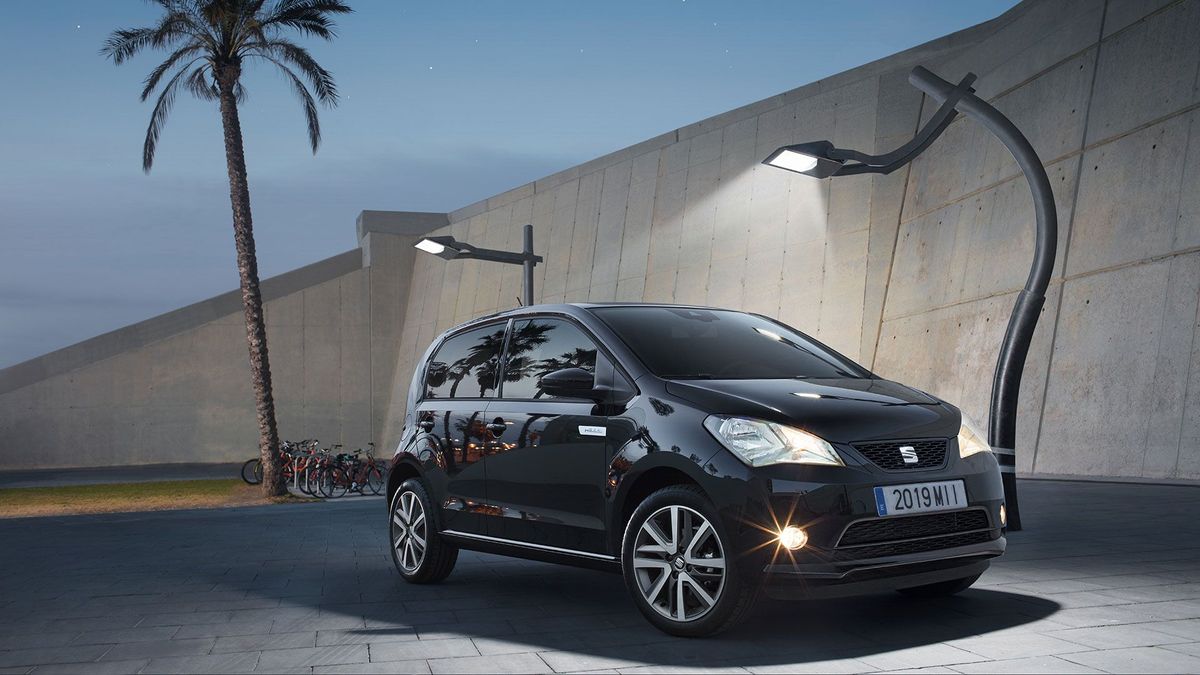 The Mii Electric is an EV version of the company’s Mii city car, which shares a lot of parts with the Volkswagen Up and Skoda Citigo.

The Volkswagen e-Up electric car has been out a while, and Skoda recently revealed its Citigo-e iV electric car, so it’s perhaps no surprise Seat has followed suit. However, while petrol versions of the two other cars will stil exist, the Mii electric will replace the petrol-powered car. 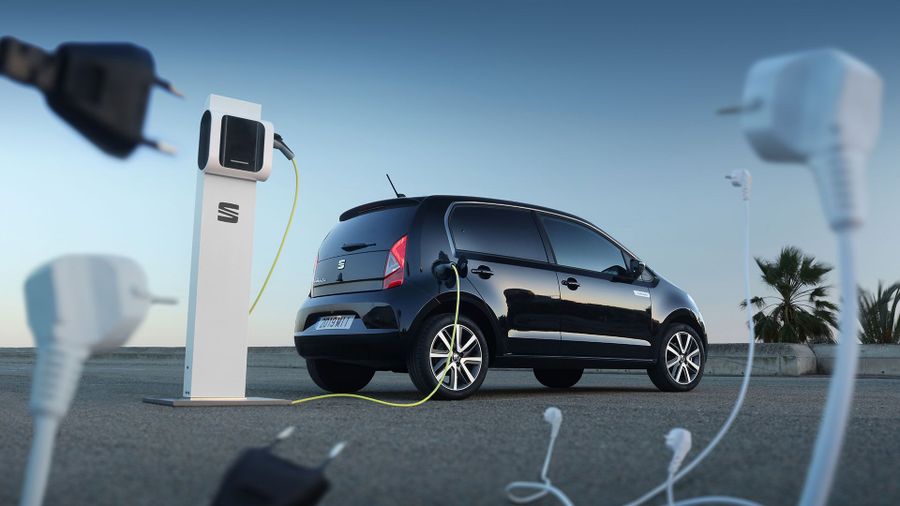 View gallery
Seat has kept the design similar to the ‘normal’ Mii, including the mesh grille, which isn’t needed on an electric car because there’s no radiator or engine to cool.

The Mii electric has a range of up to 161.5 miles, which is nearly 80 more than the e-Up, and three miles less than the Skoda Citigo-e iV.

The battery can be charged from 0-80% in an hour using a 40kW DC fast charger, or in four hours using a 7.2kW wall box, or overnight using a normal household plug socket. 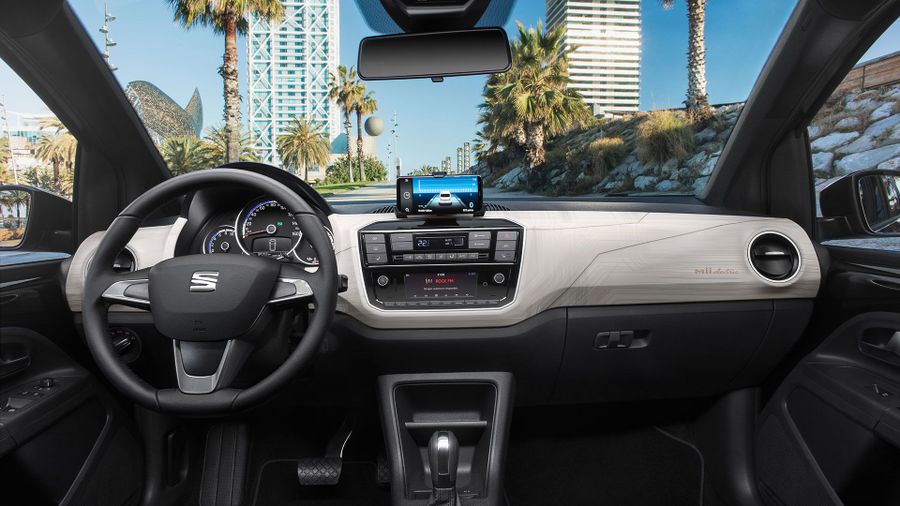 Boot space is the same as the petrol-powered car at 251 litres.

The Seat Mii Electric will go into production later in 2019, with first UK customer deliveries in early 2020. Seat hasn’t revealed prices, but says it will be one of the most affordable electric cars out there. 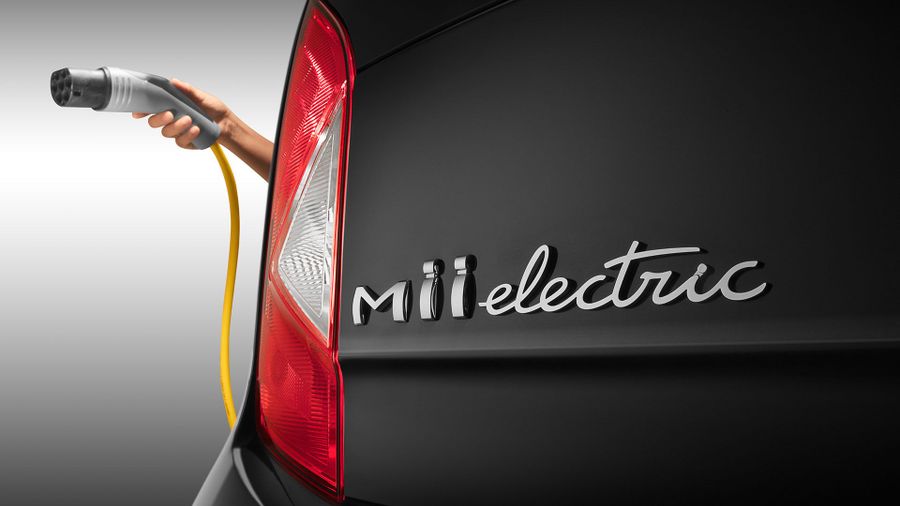 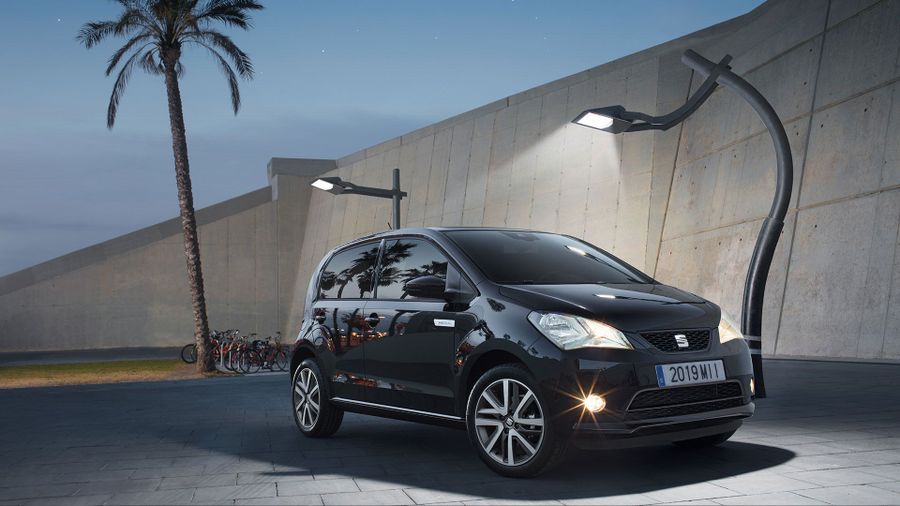