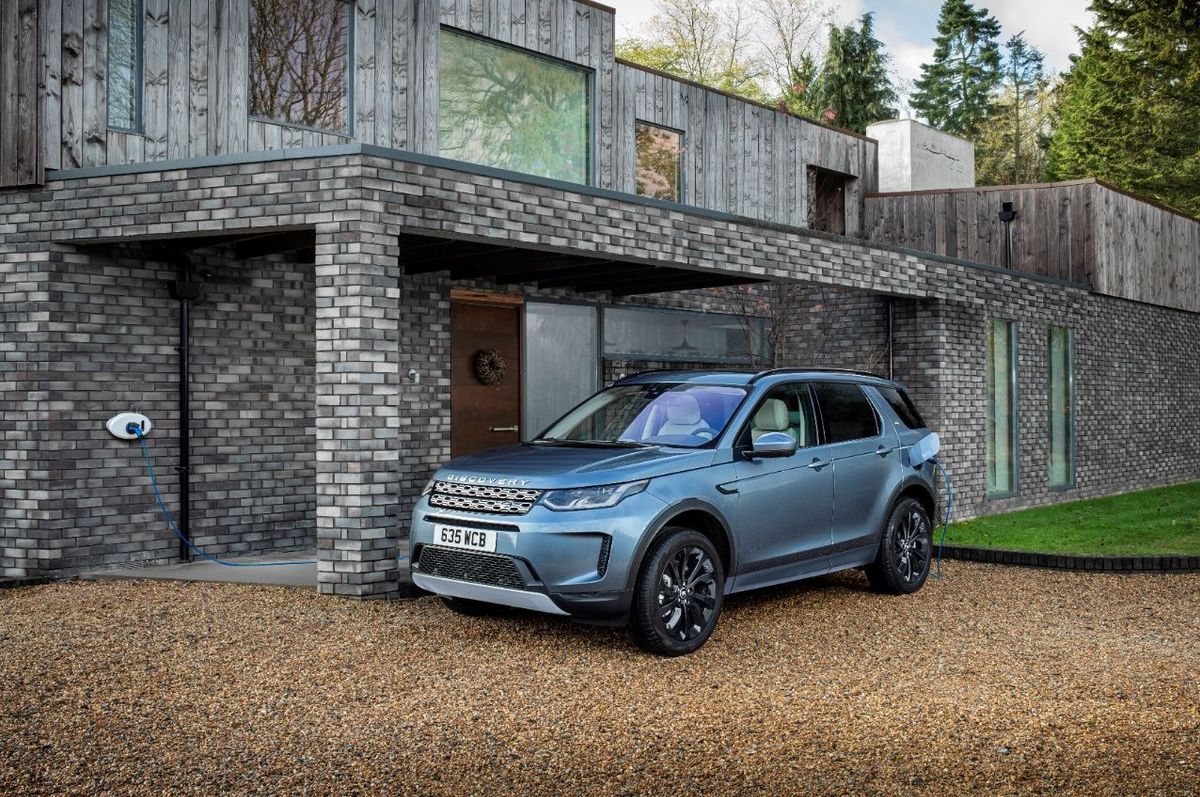 First published: 22nd April 2020
Share on Facebook on Twitter
Land Rover has unveiled plug-in hybrid versions of two of its most popular SUVs: the Evoque and the Discovery Sport. Crucially, the Evoque hybrid is capable of 41 miles on electric power only, under real-world testing conditions, according to Land Rover. The Discovery Sport hybrid, being bigger and therefore heavier, is capable of up to 38 miles on electric power only. 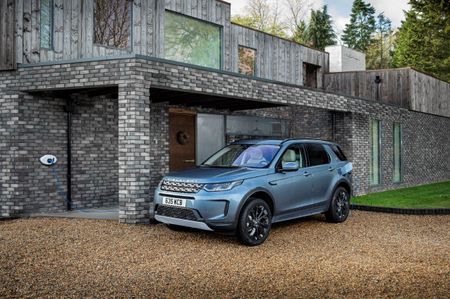 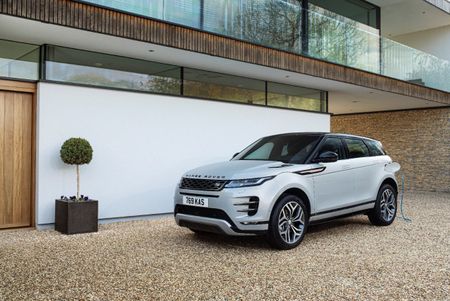 View gallery
Both cars use a 1.5-litre, three-cylinder petrol engine with 200 horsepower, and an electric motor with 109 horsepower, situated underneath the rear seats, to give a total output of 300 horsepower. The motor drives the rear axel to make both cars four-wheel drive. Both also have JLR’s eight-speed automatic gearbox.
Drivers can choose to travel in electric mode (ELECTRIC), petrol mode (SAVE) or leave the car to work out the most efficient combination of both (HYBRID), according to GPS and sat nav data on the types of roads ahead and the best way to tackle them. 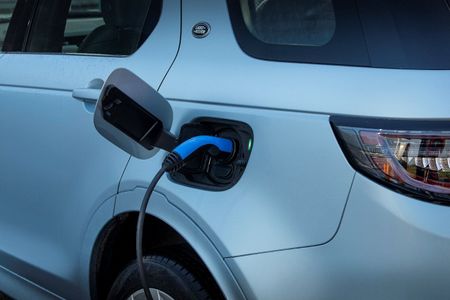 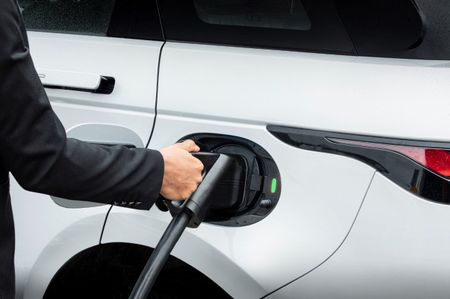 Both plug-in hybrid models are badged P300e. The Evoque P300e starts at £43,850, and the Discovery Sport P300e at £45,370.
Land Rover says the Evoque P300e will have CO2 emissions of 32g/km, and 36g/km for the Discovery Sport P300e, meaning good news for business-car, or fleet, owners, as well as private motorists who will benefit from fuel consumption as low as 201mpg. Given that most commutes are under 20 miles a day, most owners won’t need to tap into the petrol tank, especially as both cars will run on the battery at motorway speeds too. 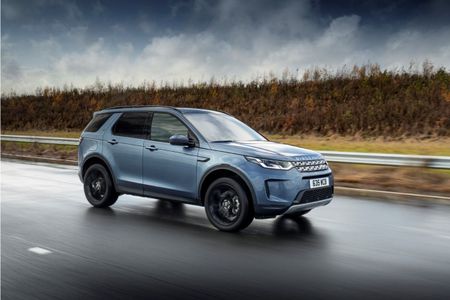 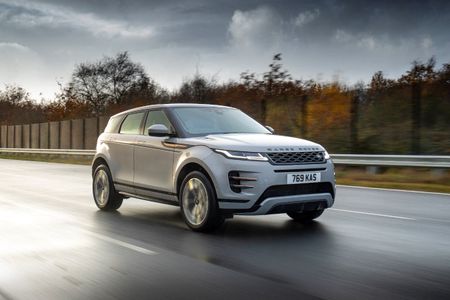 View gallery
As with all plug-in hybrids, however, the SUVs do require the driver to remember to top up the charge at home each night, otherwise owners will be lugging around the extra weight of a flat battery and motor while using above-average amounts of fuel.
Other articles related to New Cars 2020
Show more related articles Show fewer related articles 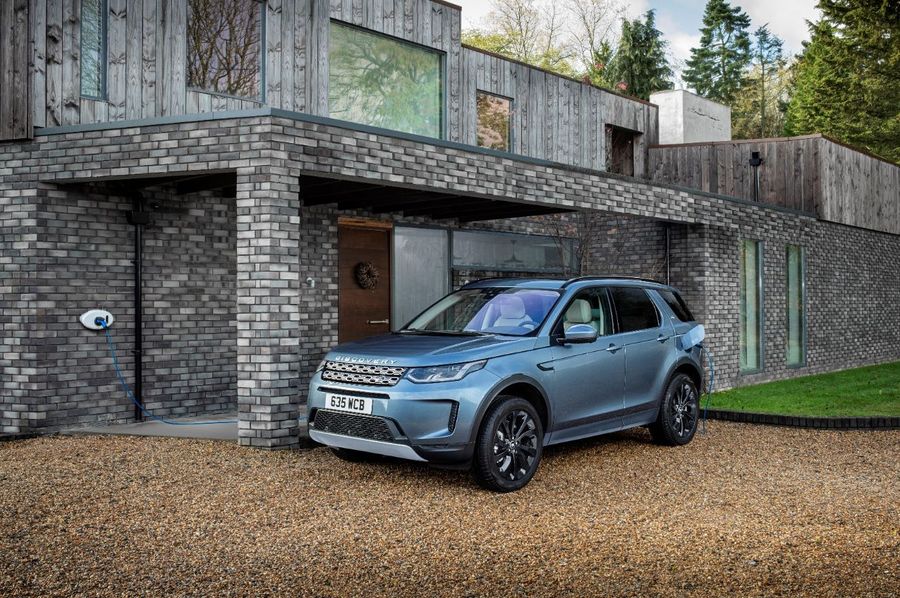