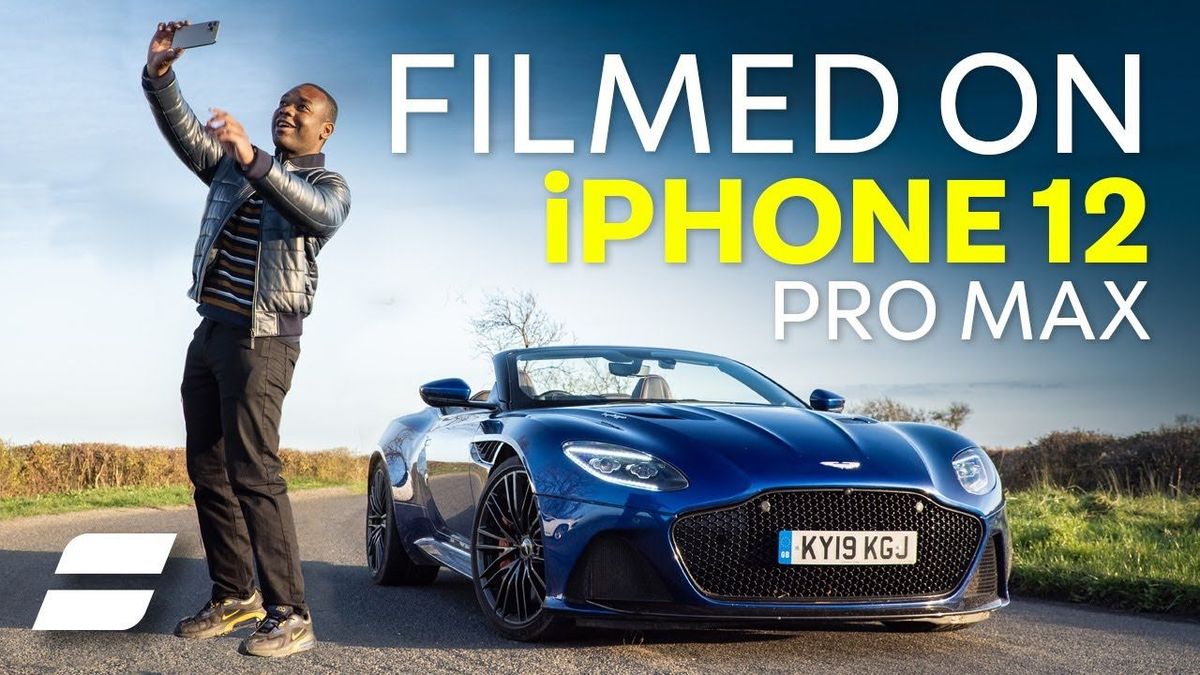 There’s also an eight-layer fabric roof with a denim-like finish that takes 14 seconds to fold up and down.

Up front, there’s a clamshell bonnet that houses a 5.2 litre twin turbo V12 engine. This car has the Q Gold Under Bonnet pack, which means you’re getting gold-quilted bonnet insulation, a gold dipstick plaque and gold filler cap – all of which are visible through vents in the bonnet.

But that’s not even the coolest thing about this car. Hit play to check out the sound of that engine. There’s a normal ‘loud’ mode, that fires up with extra gunshots at the push a button, but there’s also a ‘quiet’ mode that sees the car start with a throaty purr instead.
What’s the Aston Martin DBS Superleggera Volante like to drive?
To truly experience this car, you need to put the roof back and fill your ears with the sound of the twin turbo V12.

Unlike most Aston Martins, which use engine provided by Mercedes AMG, the engine in this car was actually built by Aston Martin – and it’s sensational. Admittedly, it’s not the loudest or rawest sound; but considering it has a PPF filter and EU regulations dampening it, it still packs a punch.

And its bite matches the bark. Two twin scroll turbos combine with the V12 engine to make 725 metric horsepower and 900 Newton metres of torque.

The convertible will do 0-62 in 3.4 seconds, despite being 150kg heavier than the coupe. You should also be reaching 211mph top speed with the roof up or down.

Despite that, it’s not a violently quick car. It takes time to build, with the power and speed increasing as you move.
Aston Martin DBS Superleggera Volante interior
As a daily, this car is actually quite well suited for doing ordinary things out on the open road.

The rear seats aren’t that big but it’s a four-seater, nonetheless. The boot is big enough for a couple of overnight bags, and having the roof up gives you a bit more room.

In the cabin, there’s leather surfaces, a full infotainment system and smart touches like motorised Bang & Olufsen speakers and an electrically operated centre console.
Aston Martin DBS Superleggera Volante review
With multiple driving modes, and the option to choose the suspension mode separately to your drive mode, there are plenty of combinations to play with.

The Aston Martin DBS Superleggera Volante is a halfway house between savagery and everyday usability. Fun to drive, engaging and really responsive – this car can make you feel special driving anywhere and at any time.

Unlike other cars at the top of the food chain, the DBS Superleggera Volante feels approachable – this is a car that pretty much anyone can get behind the wheel of and build their confidence.
Other articles related to Performance, prestige and classic cars
Show more related articles Show fewer related articles 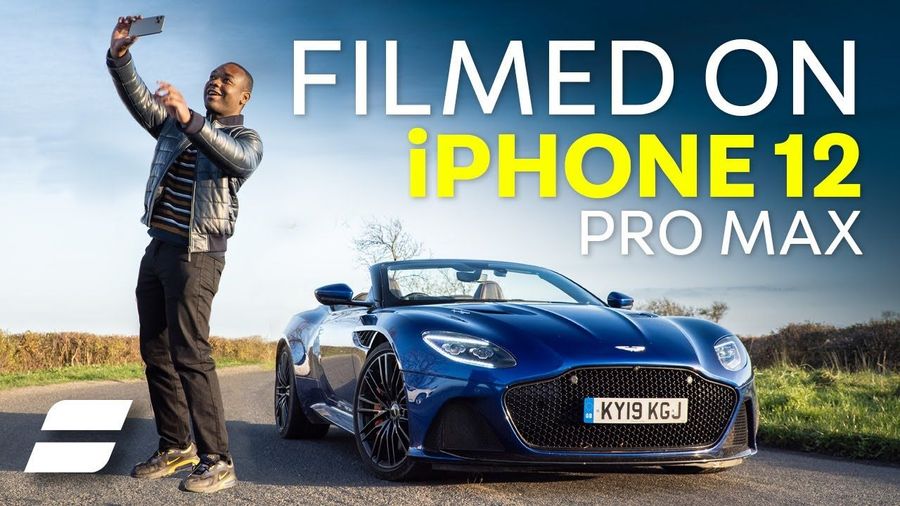