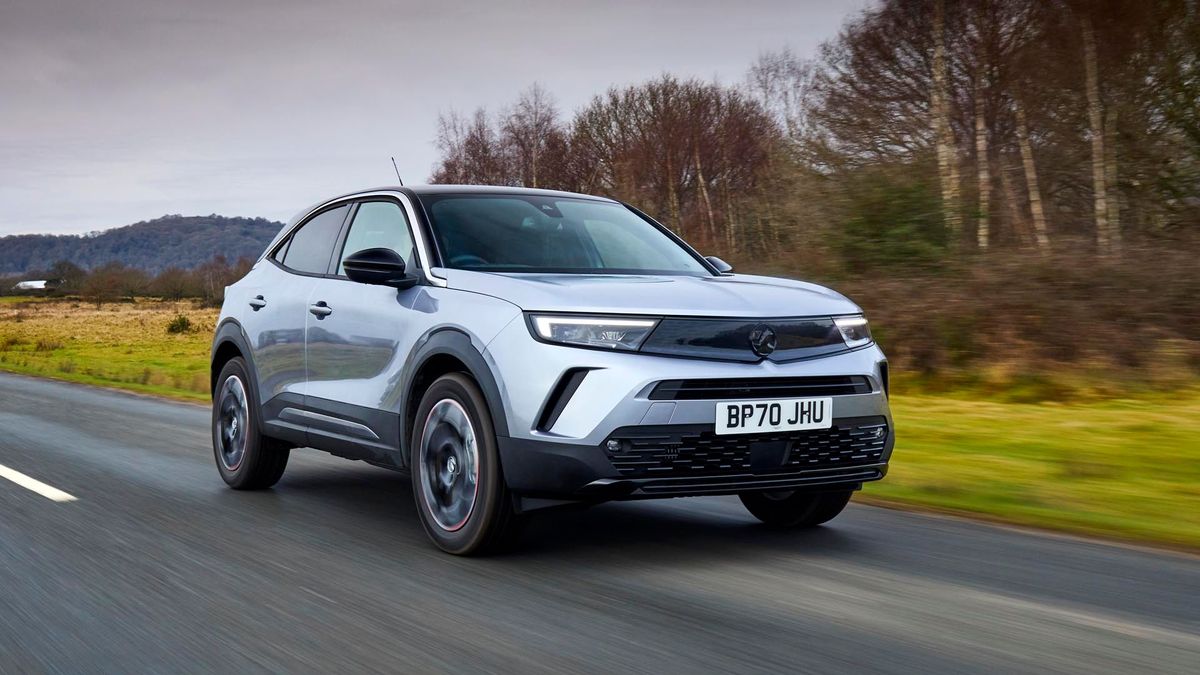 Compact SUVs and crossovers are a hugely popular section of the market, sharing the so-called ‘B-segment’ with regular superminis. It’s so important for Vauxhall it actually has two models in this sector, the Crossland intended to be the more functional one while the Mokka plays the style card and uses more up-to-date foundations shared with the Peugeot 2008. That’s good news for Vauxhall because the Peugeot is one of our favourite cars in this class and the new Mokka is stylish enough to compare well with other popular models like the Nissan Juke, Renault Captur and VW T-Cross. For our standalone review of the full electric Mokka-e click here.

Running costs for a Vauxhall Mokka 4/5 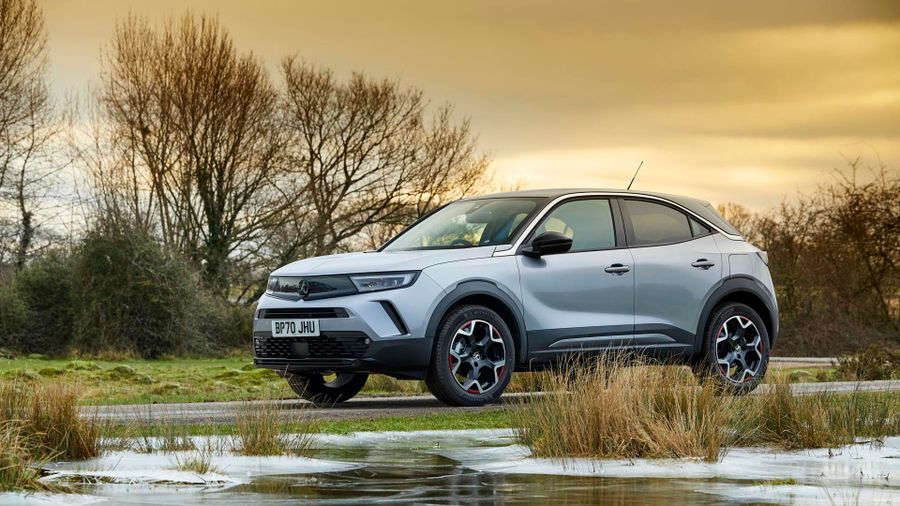 Regular versions of the Vauxhall Mokka are available with a choice of petrol or diesel engines, the former more affordable and better for those doing shorter journeys while the latter is only really worthwhile if you rack up a lot of motorway miles. Fuel consumption and CO2 (and therefore VED and suchlike) are pretty standard for this type of car and there’s no on-paper penalty going for the more powerful petrol engine, though the automatic does add to the CO2. Compliance with the latest ‘RDE2’ emissions regulations means company drivers can choose the diesel without incurring the usual Benefit In Kind penalty, which is good news.

While few people pay for their cars upfront these days the ‘on the road’ price does at least allow comparison with rivals and here it seems you pay a bit of a fashion tax for the Mokka’s trendier looks compared with the Crossland. Popular rivals like the Skoda Kamiq and Renault Captur also have cheaper entry prices but the Mokka is a little more reasonable than the closely related Peugeot 2008.

Reliability of a Vauxhall Mokka 5/5 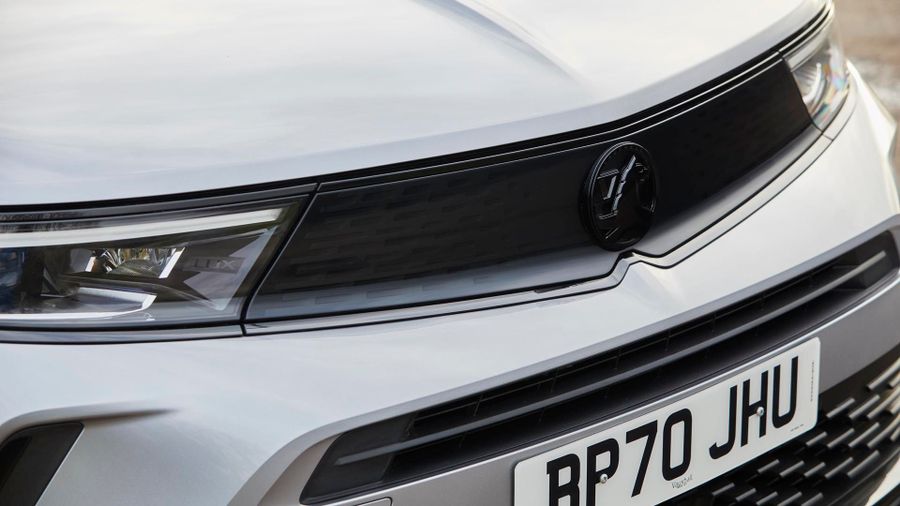 Vauxhall’s partnership with Peugeot and fact it shares engines and other hardware is great news, given the French brand has an excellent reliability ranking. Both manufacturers sit above the likes of Volkswagen, Toyota, Mazda, Honda and others generally considered as reliable brands so if there’s an issue here it’s that Vauxhall needs to shift perception about the quality of its products.

Safety for a Vauxhall Mokka 4/5 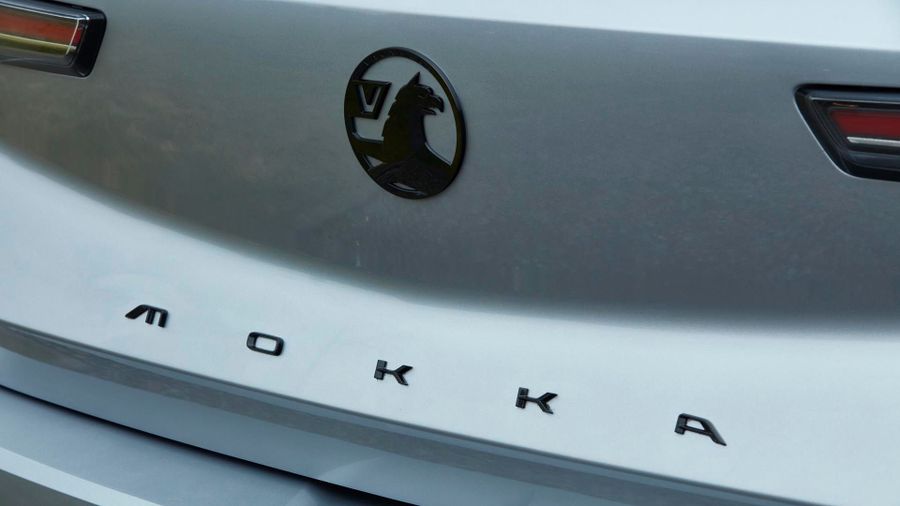 Given it’s based on up-to-date foundations the Mokka comes with plenty of safety kit and the all-important driver aids people expect these days. These include automatic emergency braking at city speeds if you don’t respond to the warnings of an impending collision, cruise control and speed limiter, alerts if it thinks you’re nodding off or not paying full attention to the road and lane keeping assistance that nudges the steering if it thinks you’re drifting wide. More expensive models get more gear, including blind-spot alerts, a panoramic parking camera and fancy ‘Intellilux’ LED headlights that automatically dip themselves to avoid dazzling oncoming traffic but can still illuminate the rest of the road as if on full beam.

How comfortable is the Vauxhall Mokka 3/5 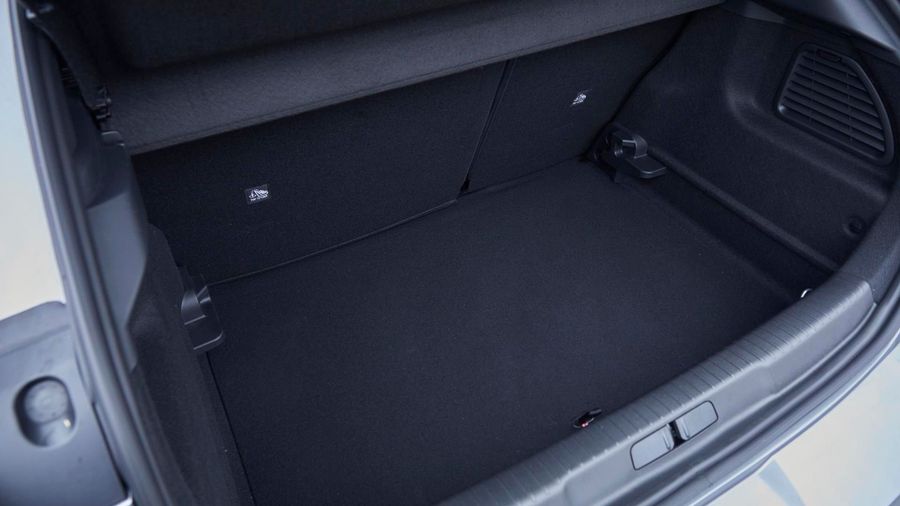 People love the upright stance of cars like the Mokka and feeling of security you get from riding up high. Style often comes before function in this sector, though, and many cars of this type have huge blindspots around the front windscreen pillars. It’s particularly bad in the Crossland so credit to Vauxhall for addressing this in the Mokka, the improved forward visibility taking some stress out of town driving. The fashionably big wheels on fancier models don’t do the ride comfort any favours, though, and the Mokka’s refinement at town speeds suffers somewhat here.

Style also comes before usability in terms of space in the back, the new Mokka quite a bit shorter than its predecessor at the expense of interior space. With a six-foot driver there’s not a great deal of legroom behind in the back row and, if you need space, the more versatile Crossland might be a better choice. For kids and smaller passengers it will be fine, though.

Features of the Vauxhall Mokka 4/5 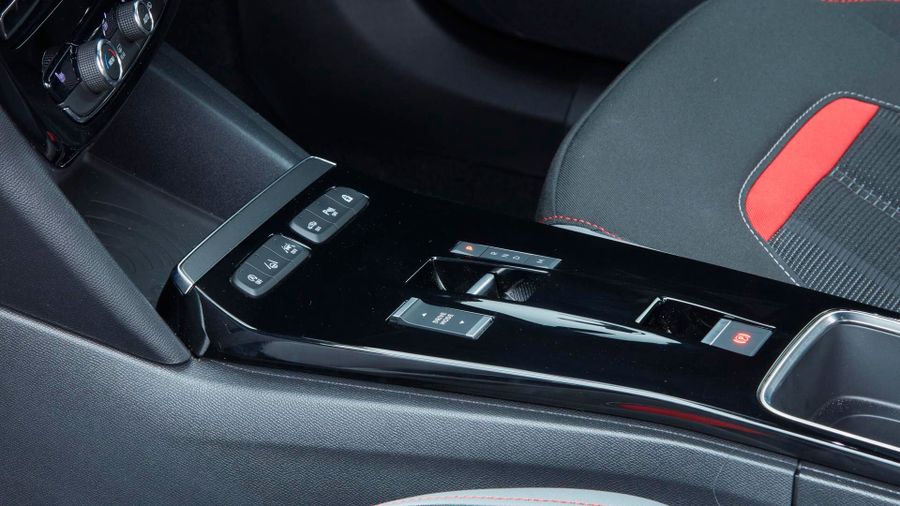 From its new ‘Vizor’ grille back the Mokka is a good-looking car, which is an important consideration in this style-conscious sector. If that’s your priority the contrasting black roof and red highlights on the wheels for sporty SRi versions will be top of the list. Elite models meanwhile offer an alternative path for similar money with a more premium look and more kit. Ultimate sits atop them both but the parallel pricing structure up to that point is a little confusing.

Tech is also an important consideration and here the Mokka uses Vauxhall’s first all digital cockpit, with a screen for the instruments and a second in the middle of the dash for infotainment. On cheaper models these are on the small side so for the full benefit you need to consider the Premium versions. Whichever one you go for rest assured you’ll be able to link your phone via CarPlay or Android Auto, Bluetooth or USB and you get DAB as standard too. Some convenience features like a rear-view camera, heated seats and privacy glass are only on the more expensive trims so you may want to upgrade from the base spec if this is important for you.

In style terms while the interior looks and feels a generation on from the Crossland it’s not quite as fun to be in as the Captur or 2008 and there are cars like the VW T-Cross and Audi Q2 that offer a more premium vibe, at a price.

Power for a Vauxhall Mokka 2/5 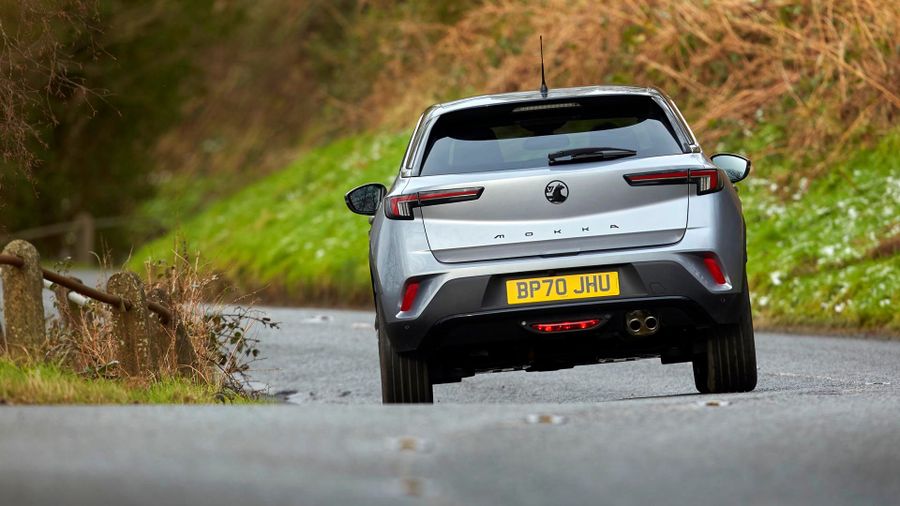 The engine range for the Mokka is pretty simple to get your head around, with a single 1.2-litre petrol in two power outputs and a 1.5-litre diesel. For all the off-roader looks all versions are two-wheel drive and all come with a six-speed manual as standard, though there is also the option of an eight-speed automatic on the more powerful of the two petrols. This was the one we drove, the 130 horsepower of the turbocharged motor plenty to get the Mokka rolling and responsive at higher speeds too. It’s likely helped in that by the fast, smooth shifts of the automatic gearbox and this is clearly a good combination, albeit the most expensive in all trims in which it is offered. The 100 horsepower of the base engine is enough in regular superminis but may have to work a bit harder in something like the Mokka – we’ll report back when we’ve driven it. Given the perkiness of the higher-powered petrol version we’d question the need to go for the diesel, unless you really rack up the miles.

The electric version compares well with the petrols and diesel in terms of performance – click here for our dedicated review. 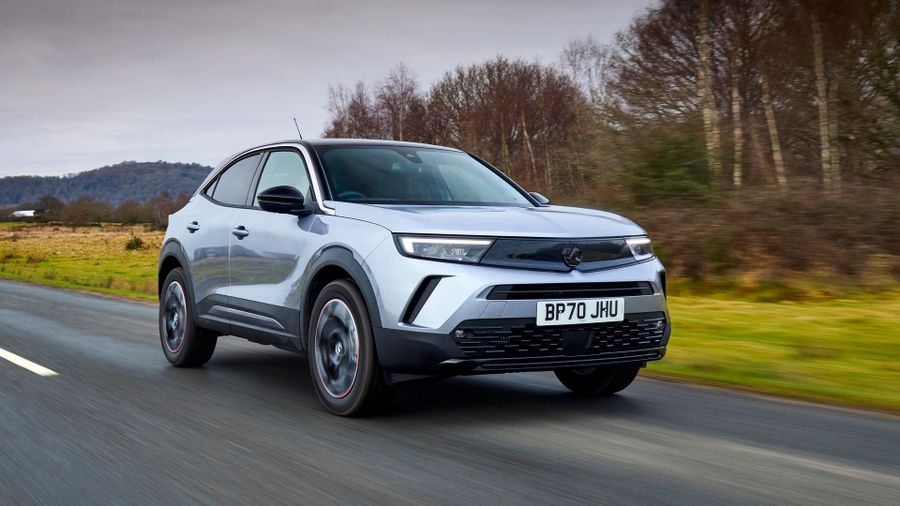