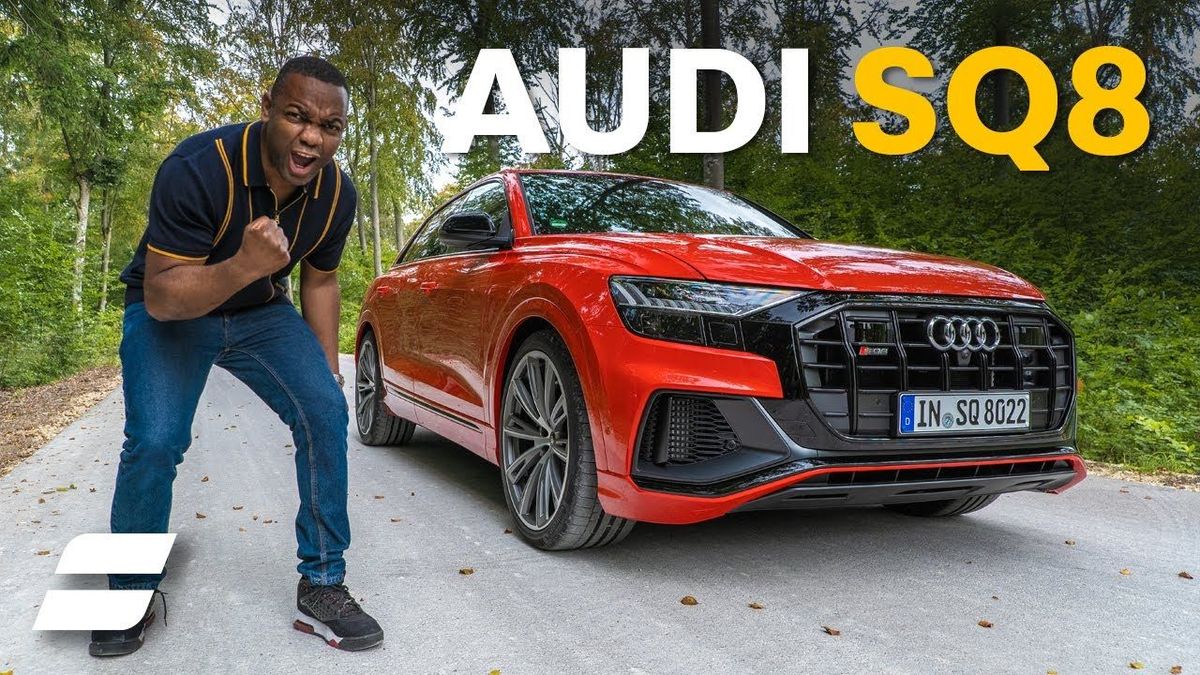 First published: 19th September 2020
Share on Facebook on Twitter
The Audi Q8 was previously available in three very distinct flavours. You could have the standard car with the choice of a petrol or diesel engine, both impressively fast and more than enough for most tastes. Beyond that there was the option of the mighty SQ8, powered by a monster of a diesel engine pumping out 435 horsepower and an astonishing 900Nm of torque. And beyond THAT? The Audi RS Q8, with a petrol V8 engine, 600 horsepower and ambitions to chase the closely related Lamborghini Urus, Porsche Cayenne and Bentley Bentayga.

But Audi has had a rethink of the SQ8 and done something slightly unexpected. Out goes the diesel V8. In comes a version of the petrol one from the RS Q8, detuned to a mere 507 horsepower and lagging behind the diesel on torque output but still plenty fast enough for most tastes. Exactly how fast? The launch event in Germany and a stretch of derestricted Autobhan gives Rory the perfect place to find out.

But why swap the engine out in the first place? Rory has his ideas about that, too.

In an age of hybrids and downsized engines an unapologetic sporting SUV with a big petrol V8 engine certainly seems like something of a reversal. But in a competitive market and faced with talented opposition like the Range Rover Sport, BMW X6 and AMG-tuned versions of the Mercedes-Benz GLE Coupe it seems Audi felt the need for a rethink. And this is the response. 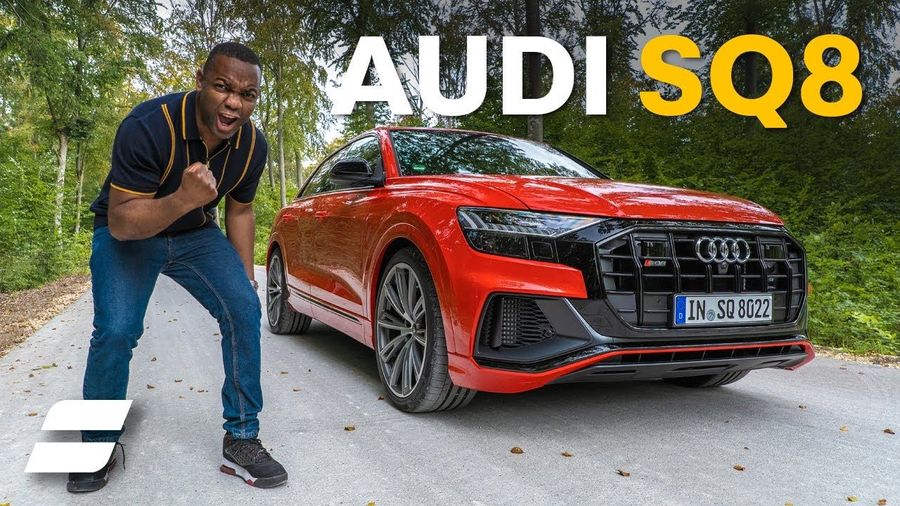