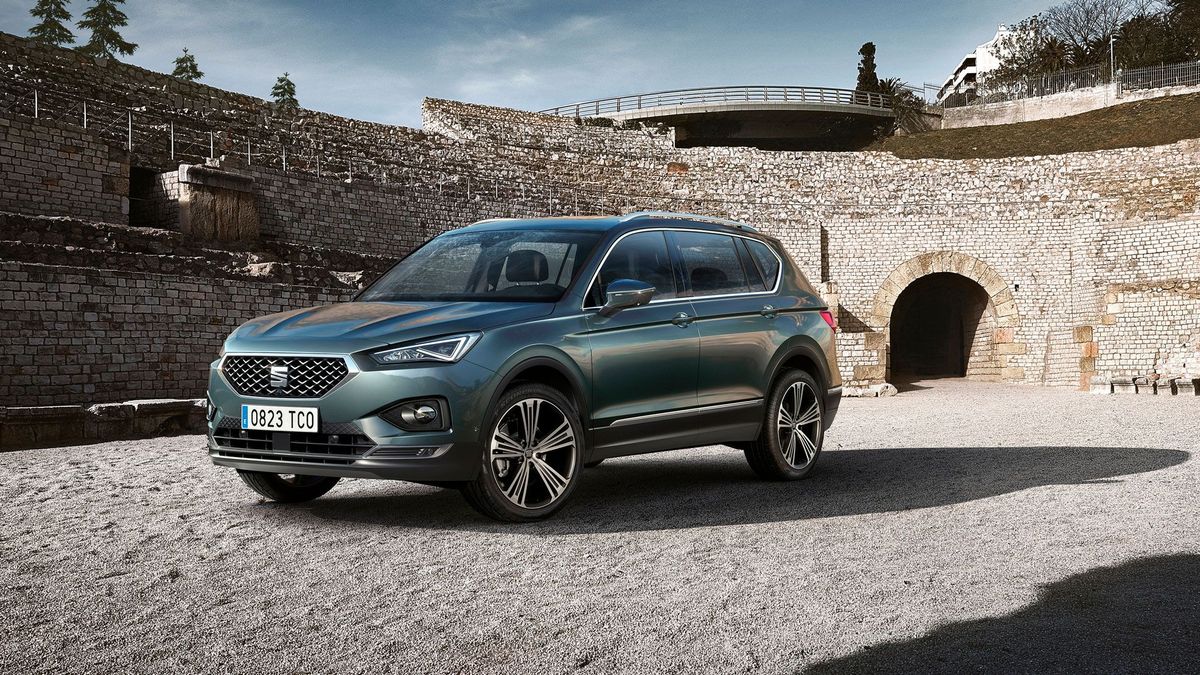 Revealed at the Paris Motor Show, it sits atop Seat’s SUV range, above the Arona and Ateca, and will seek to take customers away from cars like the Hyundai Santa Fe and the Volkswagen Tiguan.

The Seat is bigger than both its VW Group siblings, the Tiguan and the Skoda Kodiaq, and will come in both five and seven-seat versions. The interior incorporates a large infotainment screen and a digital dashboard, and it’ll have Amazon’s Alexa installed too for various voice-activated functions. Gesture control will be available as an option, allowing you to control certain functions by waving your arms around like a wizard. 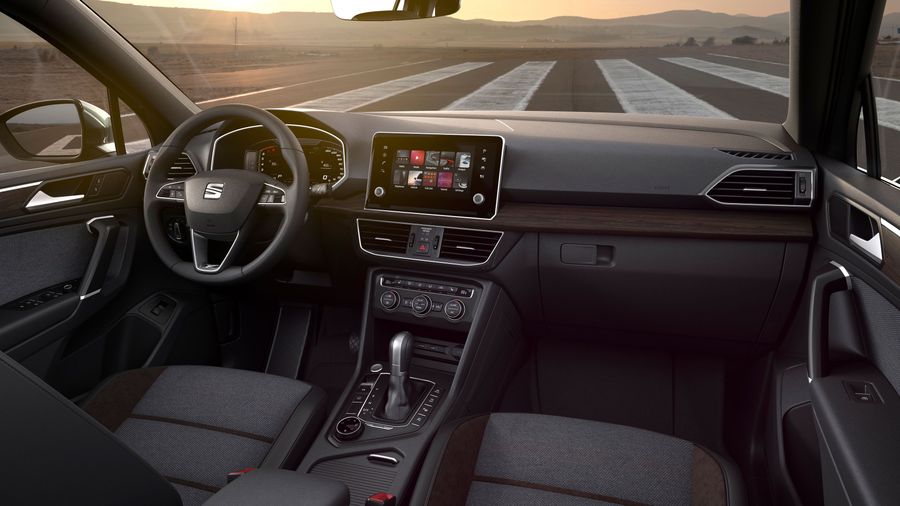 There’s no hybrid version at launch, but don’t be surprised to see one in a couple of years.

The Tarraco’s name comes from the Spanish town of Tarragona, and was chosen by a public vote. It will go on sale in December, and prices will be announced later this year. 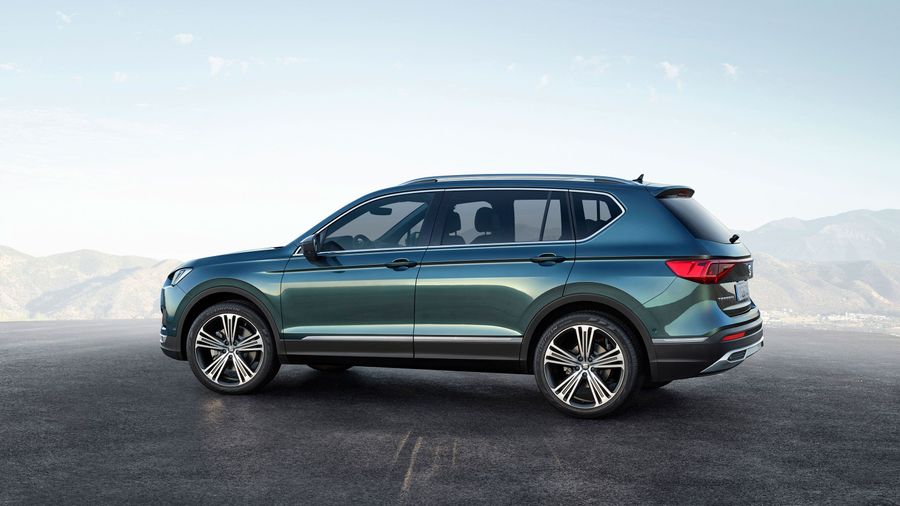 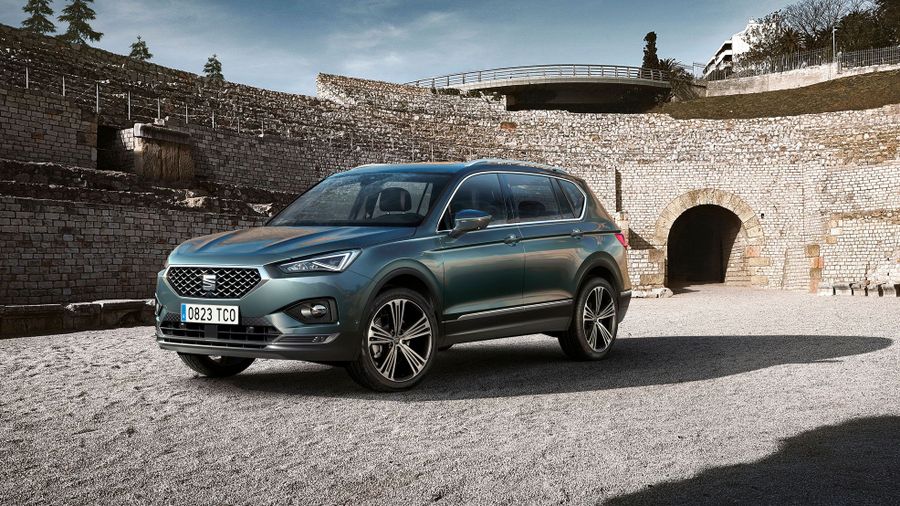