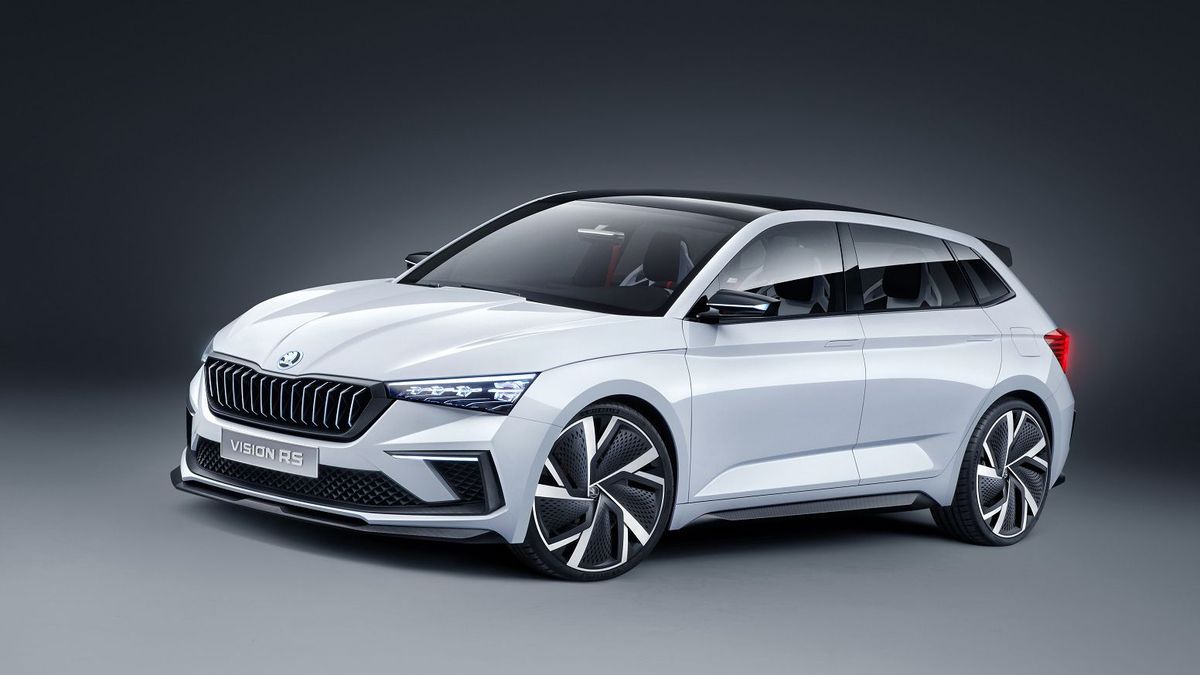 First published: 2nd October 2018
Share on Facebook on Twitter
This is the concept car we expect will form the basis for the new Skoda Rapid, a challenger for the Volkswagen Golf and Ford Focus.

The Skoda Vision RS, unveiled at the Paris Motor Show, is officially a concept, a design study for a hot hatchback, but it looks suspiciously close to production readiness, so don’t be surprised to see it appear with a Rapid badge before long.

Whether or not there’ll be a performance version of the production car – likely called a Rapid vRS – has yet to be confirmed.

But the concept has some decidedly sporty features, including a hybrid engine-and-electric motor combo that pumps out 245 horsepower, giving it zippy performance, and the ability to recharge it by plugging into the electricity grid. Skoda says the system will give a 43-mile electric-only range, and emits 33g/km of CO2.

Check out our full coverage of the Paris Motor Show. 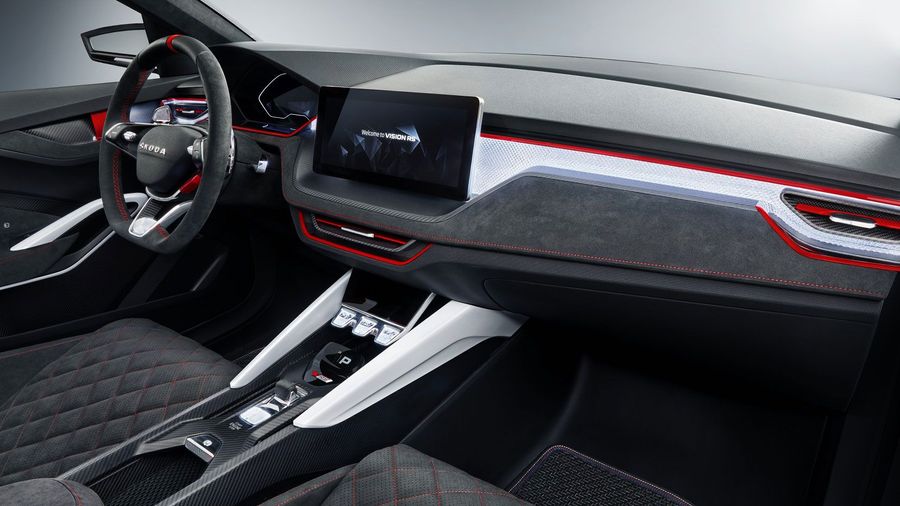 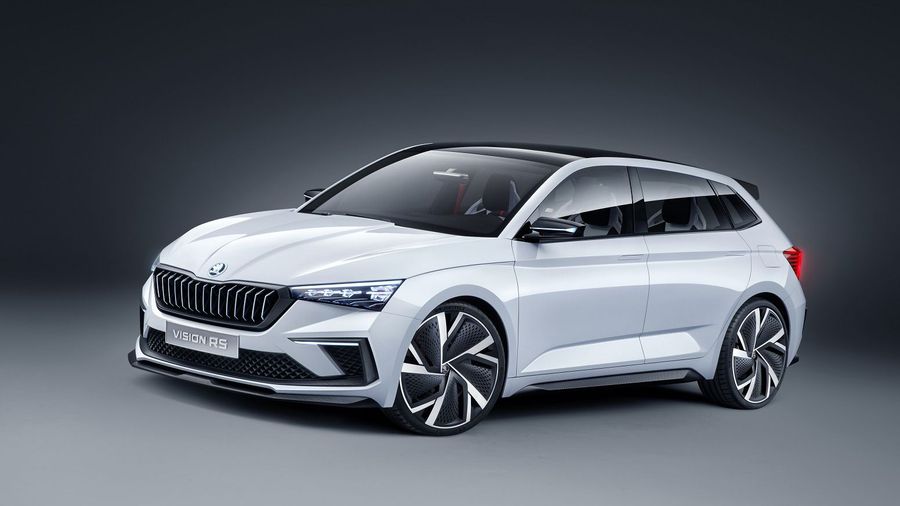