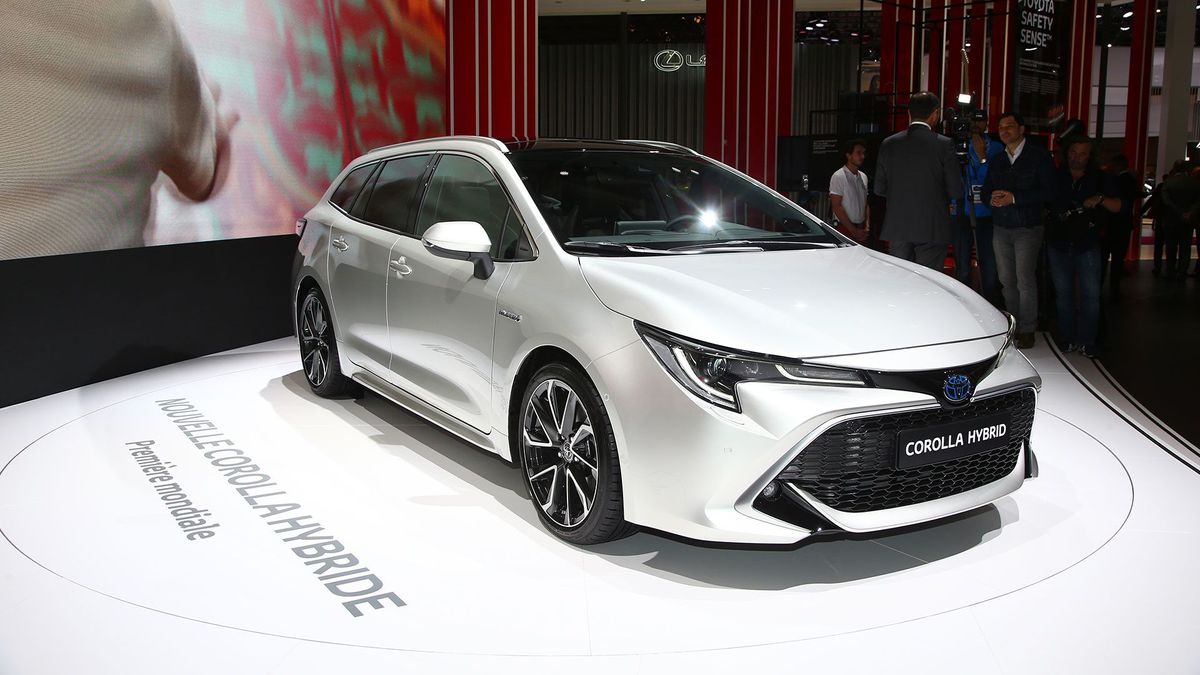 First published: 2nd October 2018
Share on Facebook on Twitter
Following the reveal of the Corolla hatchback at the Geneva Motor Show earlier this year, Toyota has marked this year’s Paris Motor Show by taking the wraps off the estate version, the Corolla Touring Sports.

Built at Toyota’s Burnaston factory in Derbyshire, the Corolla – in both hatchback and estate forms – replaces the Auris in Toyota’s family car line-up. The front end of the wagon is indistinguishable from that of the hatchback, but every panel from the rear doors backwards is totally bespoke to the Touring Sports for a more cohesive look. The boot, meanwhile – the important bit for any estate car – measures an impressive 598 litres.

Three versions will be available, a 1.2-litre petrol version with 115 horsepower and two petrol-electric hybrids. The 1.8 hybrid delivers 122 horsepower and delivers efficiency figures of 76g/km and 83mpg (NEDC figures rather than WLTP), while the 2.0-litre hybrid has corresponding figures of 179 horsepower, 87g/km and 74mpg. It’s not yet clear whether a plug-in hybrid version is planned further on down the line. 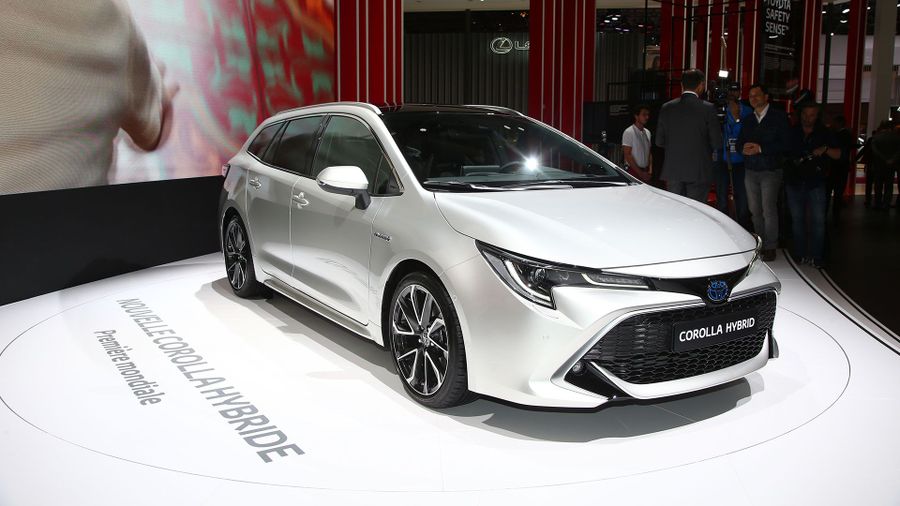