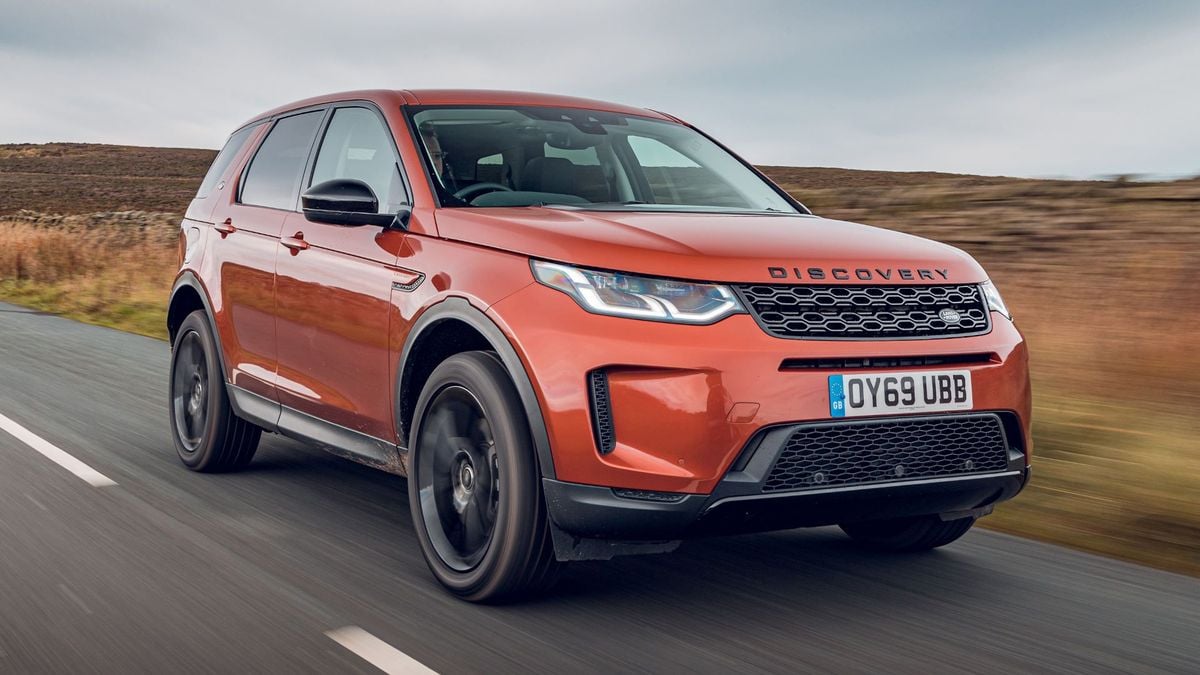 The Land Rover Discovery Sport offers something few of its rivals can match: it comes with seven seats. Combined with Land Rover’s enviable image and the promise of a luxurious interior, that should make it the SUV of choice in its class. 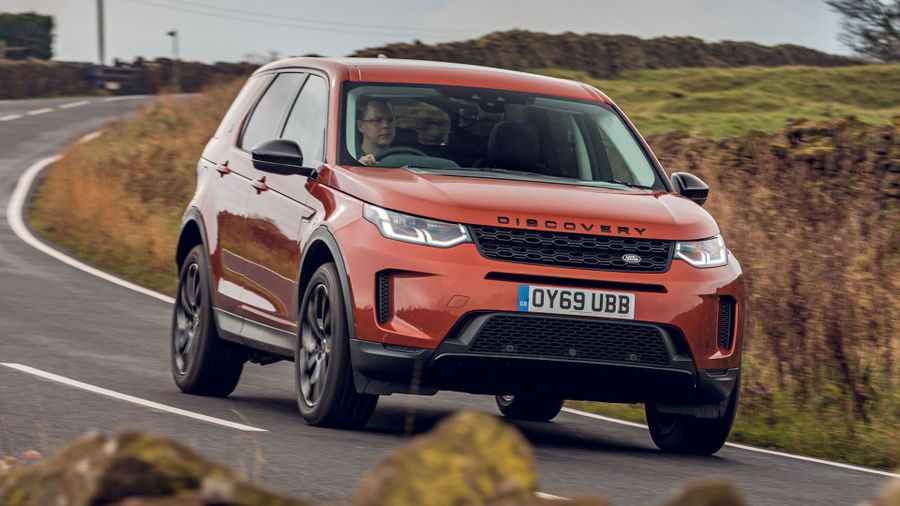 The Discovery Sport costs a similar amount to buy as its premium rivals, but resale values are a little below average compared with cars like the Audi Q3 and BMW X3; even the Jaguar F-Pace, with which the Discovery Sport shares many of its components, will hold its value better.

Curiously, the most efficient versions are the ones without mild hybrid technology, but this system does help make the more powerful versions a bit easier on the wallet. According to official WLTP figures, though, Discovery Sports tend to be a little thirstier than competitors, no matter which engine you choose.

That said, the Disco Sport goes some way toward making up for this with low maintenance and repair costs, so while it will probably cost you more to run than those rivals, the extra cost shouldn't be too difficult to stomach. 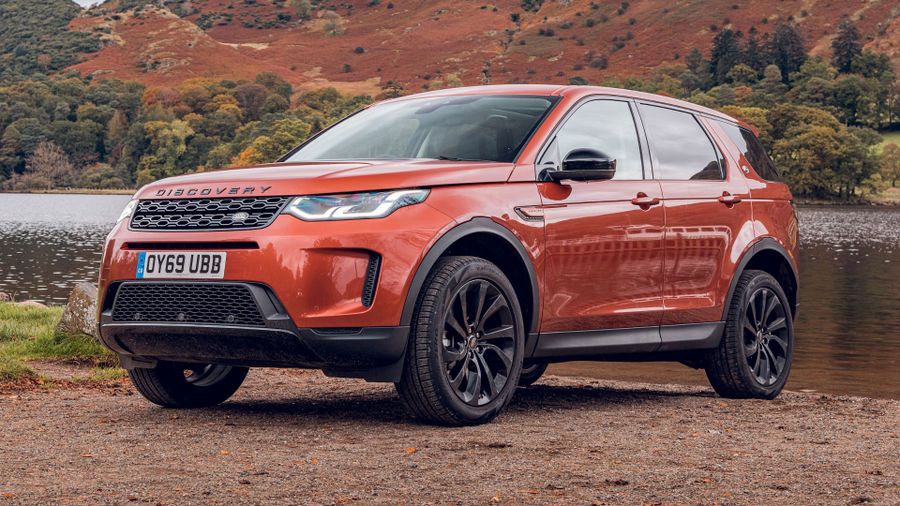 Land Rover’s reputation for reliability is fairly torrid, and although the company claims that things are steadily improving, we’re not seeing a whole heap of evidence to support that. The brand is still rooted near the bottom of the manufacturer standings in Warranty Direct’s Reliability Index, and the same is true in the 2019 JD Power Vehicle Dependability Survey.

The one positive is that, in the latter instance at least, Land Rover finished above both Audi and BMW, two of its biggest rivals in the Discovery Sport’s class. 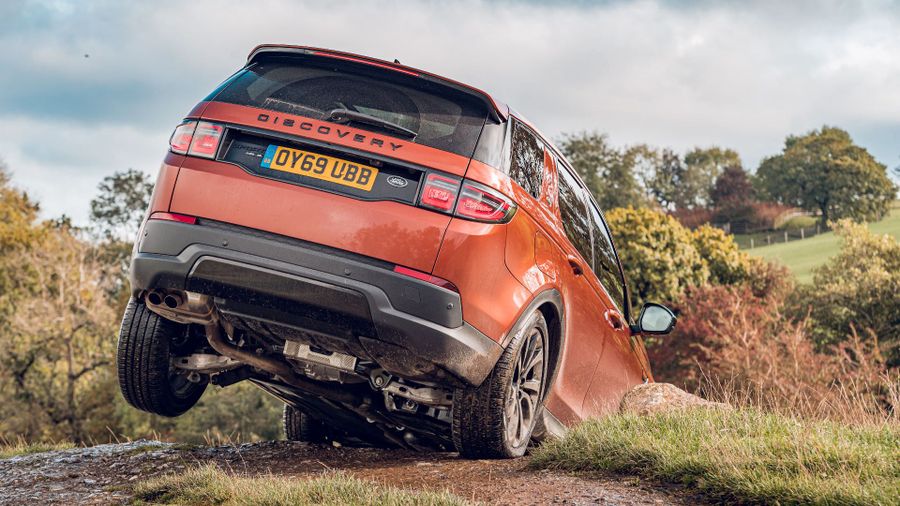 This area is one in which the Discovery Sport does very well. You get all the things you expect, like stability control, Isofix child seat fixings and driver, passenger, side and curtain airbags. However, another airbag protects the driver’s knees in a smash, and there’s another that pops out from under the bonnet to protect pedestrians.

What’s more, you get a lane-departure warning system and a collision mitigation system that applies the brakes automatically if the driver doesn’t react to the warning of an impending collision. Even more impressively, all these ingenious safety gadgets are standard throughout the Discovery Sport range.

If you’re prepared to spend extra, you can add even more safety features, such as adaptive cruise control with steering assistance, a 360-degree camera and all sorts of other clever stuff.

How comfortable is the Land Rover Discovery Sport 5/5 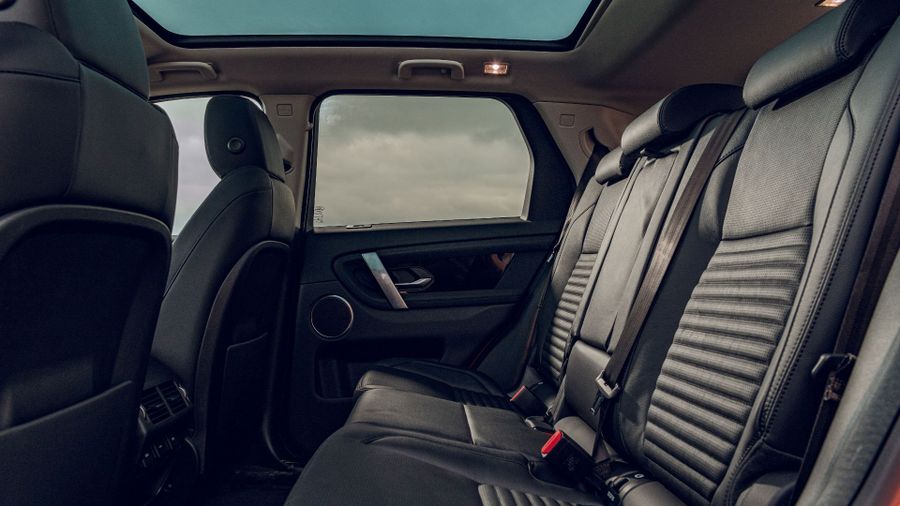 The Discovery Sport’s 2019 facelift is perhaps most noticeable inside. The dashboard now has glossy black touch-sensitive panels rather than physical buttons, and even the steering wheel controls get the same treatment.

This immediately gives the cabin a more high-end feel, and with various modes that select different functions for the two rotary controllers, it’s a system that looks fab and works really well. The touchscreen infotainment system has lots of functionality, too, although it might take you a while to get used to the way the system is laid out. There’s lots of adjustment for the driving position, although your rear view could be clearer due to a small back window and chunky rear pillars.

In practicality terms, the Discovery Sport has a big advantage over rivals like the Audi Q5 and BMW X3 with which it competes on both size and price, because most versions have seven seats rather than five.

True enough, the extra pair of chairs are pretty snug on space, and are only really suitable for children over any great distance. What’s more, that sliding middle-row seat might need to be set all the way forward to give those in the third row more room, which in turn reduces leg room in the middle row. But set up this way, a six-foot adult can fit in the rearmost seats in emergencies, provided they’re prepared for their hairdo to brush the ceiling and for their knees to press against the seat in front.

However, most buyers will normally use the car in five-seat mode, and in that format, it’s as practical as any SUV of this sort of size. There’s generous cabin space for five lofty adults, and a big, well-shaped boot. If you do decide to fold down both rows of seats, of course, just remember that you'll need to slide the middle row back to ensure there's no gap.

Being a Land Rover, the Discovery Sport has permanent four-wheel drive (except on the very cheapest versions) and a range of off-roading gadgetry that’ll get it further into the countryside than pretty much any of its rivals. We’ve driven the car on reasonably demanding off-road terrain, and in arctic conditions, and it coped with everything thrown at it with barely a hint of objection.

The car also behaves pretty well under less extreme conditions, too. The ride stays smooth and comfortable for the vast majority of the time, and it’s only on particularly bad surfaces where things can start to feel a little bit scruffy. The car also changes direction with reasonable crispness, thanks to strong grip and decent control over body lean, and that gives it an assured feel in the corners. So does the weighty steering, although it remains rather heavy at low speeds, which might not help you out so much with low-speed parking manoeuvres.

Where things have improved most over time is in how quiet the car is. The 2019 facelift introduced some extra sound-deadening measures, which make a marked improvement on isolation of wind- and road noise. 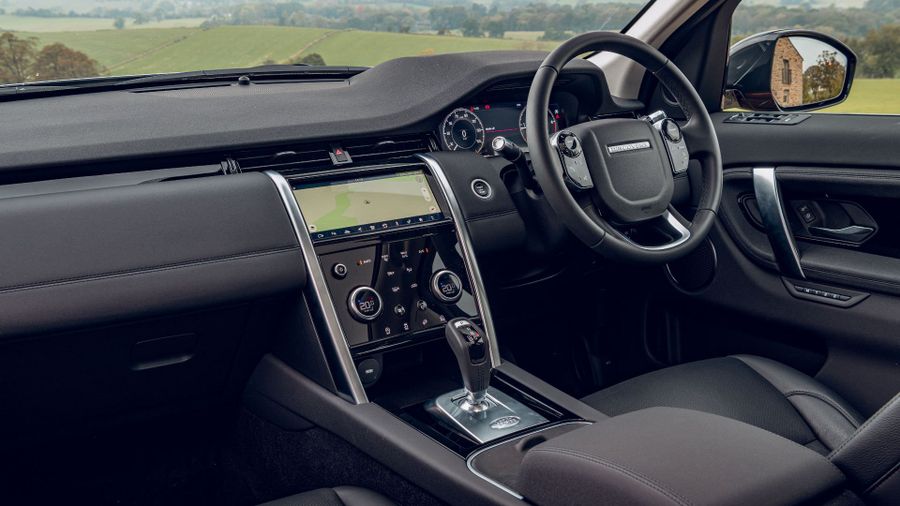 Even the entry-level S version comes with a generous kit list, including leather upholstery, climate control, sat-nav, a heated windscreen, and cruise control. SE trim adds a powered tailgate and automatic lights and wipers, while HSE trim cranks the luxury up a notch with full leather upholstery, a panoramic roof, keyless entry and an upgraded sound system.

The looks of the car don’t change an awful lot depending on which of the three main trims (S, SE and HSE) you go for, but if you choose to add the R-Dynamic package to your car, you get some darker exterior accents for a more purposeful look. Buyers can also choose to add the Black Pack, which offers even more menace. The alloy wheels on offer range from 17 to 21-inches in size, and you also choose from 12 paint colours with the option of a contrasting roof. 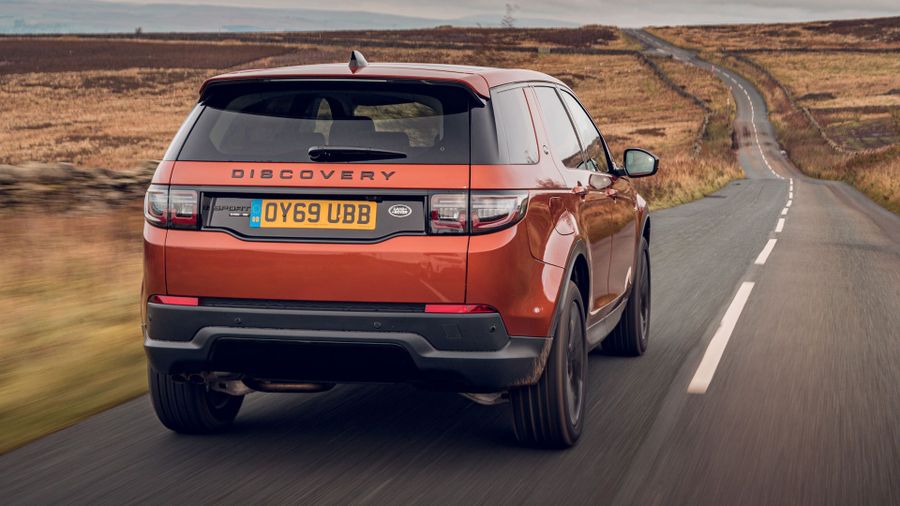 Most buyers will choose one of the 2.0-litre turbodiesel engines available, and there are three, developing outputs of 150, 180 and 240 horsepower (the 150 can be had with front-wheel drive and a manual gearbox, while the rest are four-wheel-drive automatics as standard). So far, we’ve only tried the 240, but it’s pretty good, with a nice muscular power delivery and eager performance. It’s not the quietest engine of its type, especially when you need to extend it, but it’ll be plenty smooth enough for most buyers’ needs.

The two petrols on offer – both 2.0-litre units with either 200-or 250 horsepower – will likely be more popular than they have been in the past, what with the current image of diesel being what it is. We’ve tried the 250, and it’s really good; smooth, quiet and punchy. Like the other engines (excluding the 150 diesel), it also comes with mild hybrid technology to make it a wee bit more efficient.

The nine-speed automatic gearbox is a bit of a mixed bag depending on which engine you pair it with, though. It doesn’t swap cogs quite as quickly as it should when paired with the D240 diesel, but feels much more polished with the P250 petrol: smooth, quick and really responsive. 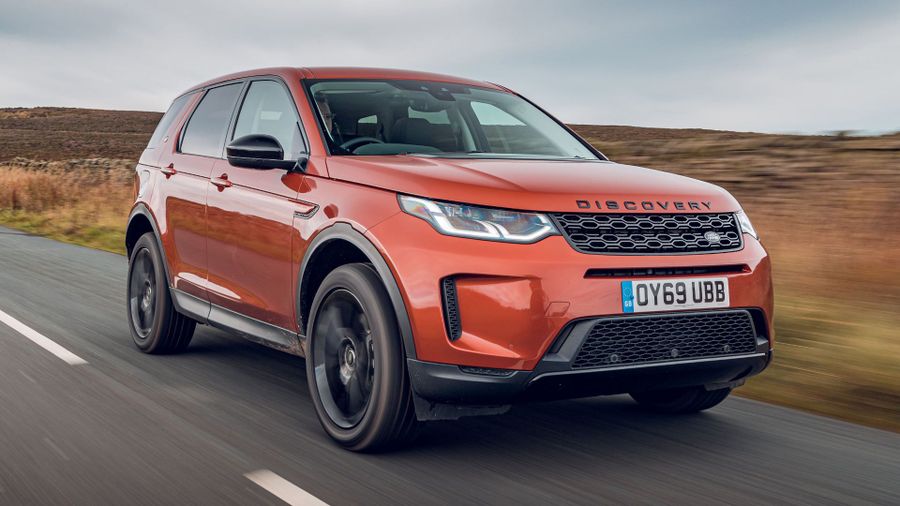