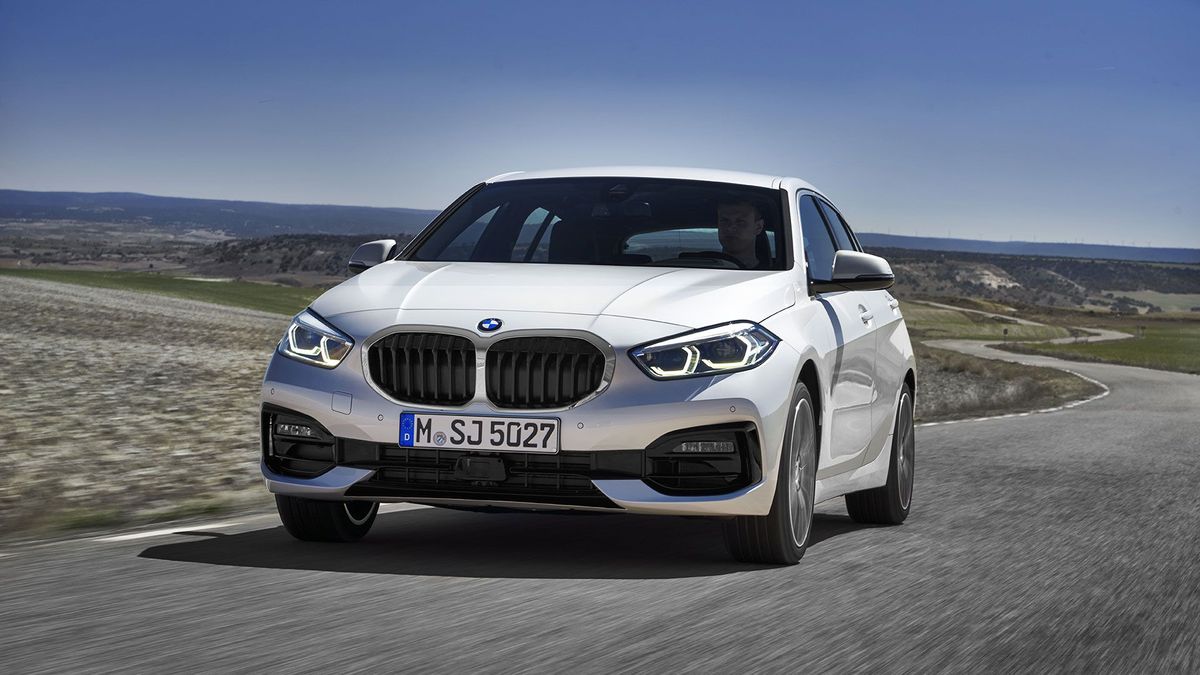 The third-generation version of this popular prestige hatchback is fractionally shorter, wider and taller, with shorter wheelbase and a shorter bonnet. The car comes in three main forms - named SE, Sport and M Sport - while the range-topping performance version is a standalone model known as the M135i. As well as varying equipment levels, each version gets a different exterior visual treatment, although all versions get the same enlarged front grilles that have divided opinion on other BMW models.

The engine range is limited at launch to two petrols and three diesels. The petrol options are complete polar opposites, the entry-level 118i having a 1.5 three-cylinder engine with 140 horsepower, while the super-sporty M135i features a 2.0-litre four-cylinder unit with a very useful 306 horsepower. Again, Beemer enthusiasts will be mourning the loss of the six-cylinder engine from the previous M135i, but they probably won’t grumble about the 0-62mph sprint time of just 4.8 seconds.

The diesel range starts with the 116d, which has a 1.5-litre, three-cylinder unit with 116 horsepower. Then come a pair of 2.0-litre four-cylinder diesels, the 118d with 150 horsepower and the 120d with 190 horsepower. Depending on the engine you choose, you can have either a six-speed manual gearbox, a seven-speed dual clutch automatic or an eight-speed conventional auto. 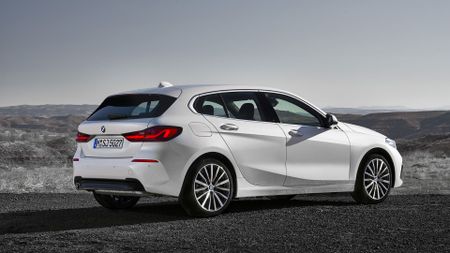 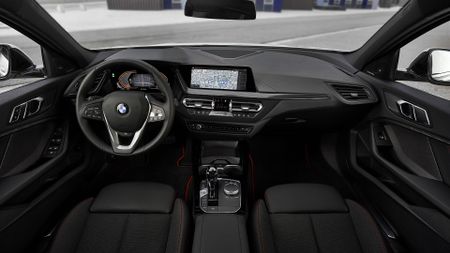 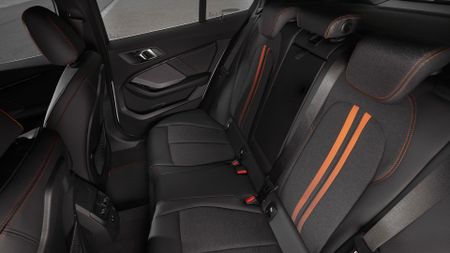 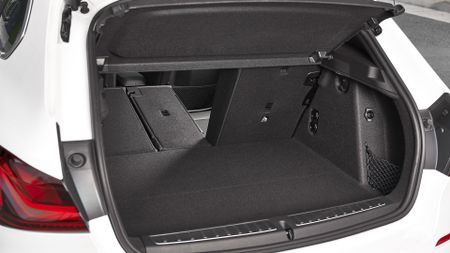 View gallery
Fans of the 1 Series – and of BMWs in general – might lament the fact that the 1 Series is no longer a rear-wheel-drive car. Instead most versions are front-drive, while the 120d and M135i come with four-wheel drive. However, we reckon that for most buyers, who are simply after a posh-feeling car with a prestige image for an attainable price, it won’t matter a jot which wheels are providing the propulsion. The switch away from rear-drive also contributes to a marked increase in interior space, and the boot is also 20 litres bigger at 380 litres, putting it on a par with a Volkswagen Golf.

Standard safety equipment includes automatic emergency braking and lane departure warning across the range. An optional driving assistant pack also enhances the latter to not only warn you of an obstacle, but also steer you away from it if you don’t react. The pack also adds rear collision warning and rear cross traffic warning.

Other optional equipment includes a panoramic roof, a powered tailgate, two-stage adaptive suspension, a self-parking function, adaptive cruise control with stop-and-go traffic function, and ability to use your smartphone as the key. 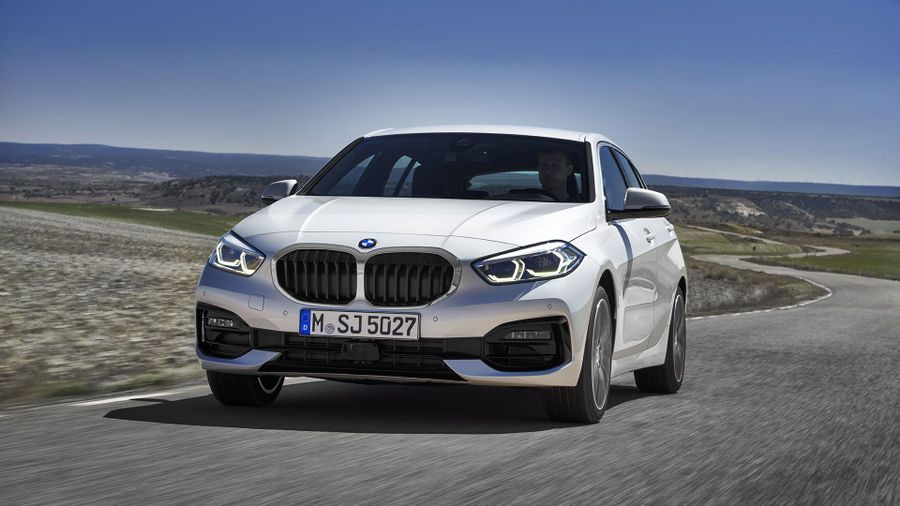