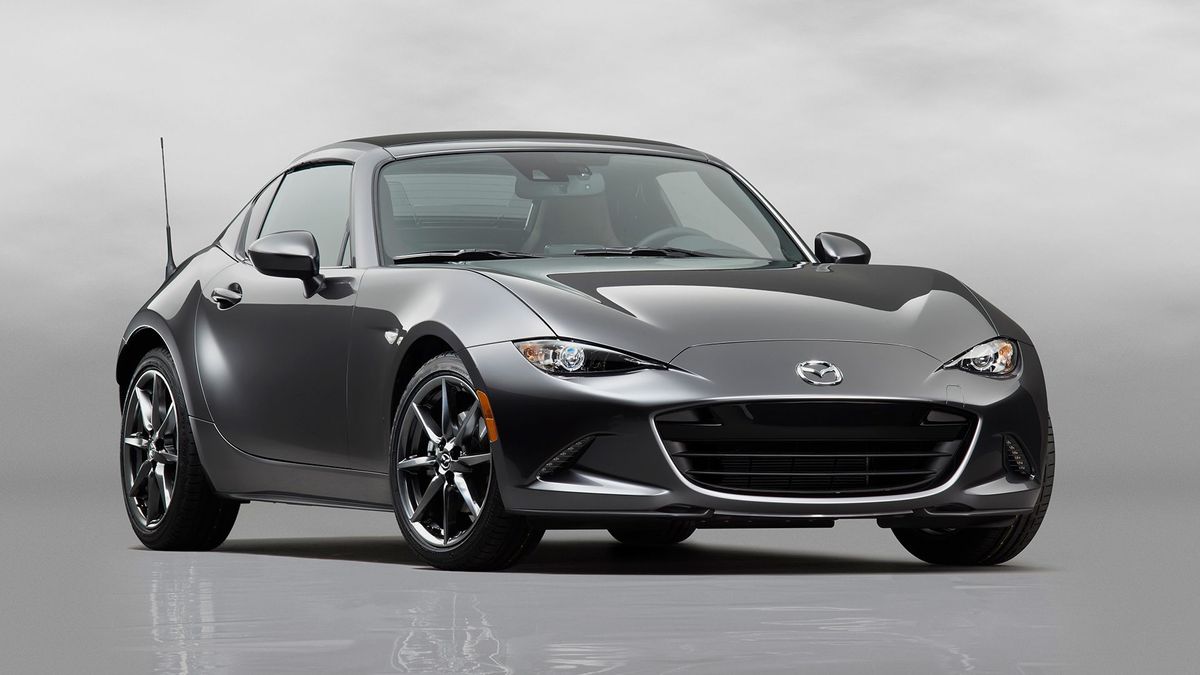 View gallery
First published: 23rd March 2016
Share on Facebook on Twitter
Mazda has revealed a new version of its MX-5 with a retractable hard top. The RF – which stands for ‘Retractable fastback’ – was unveiled at the New York Auto Show.

To be sold alongside the existing soft-top model, the MX-5 RF has a unique rear roof and retractable back window, which can be opened or closed at the touch of a button at speeds of up to 6mph; and, because of the way it is stowed, the MX-5 RF has the same boot capacity as the soft-top.

With the roof up, the shape of the rear end gives it a coupe-like profile – effectively making the RF a rival for the likes of the Toyota GT86 and Peugeot RCZ – and even when the roof and rear window are down, the bodywork remains in place, making the RF very distinct from the soft-top. The intention of the RF, says Mazda, is to make the roadster experience accessible to a wider range of buyers. 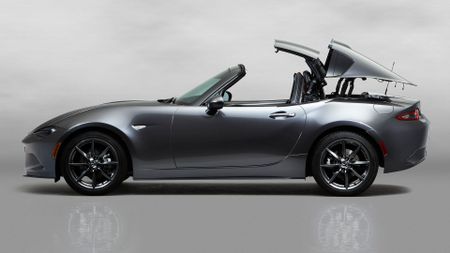 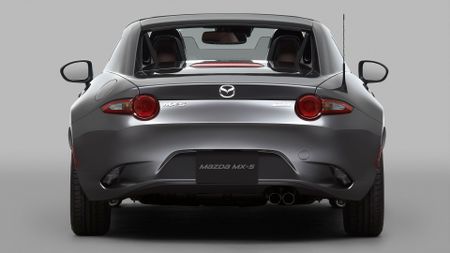 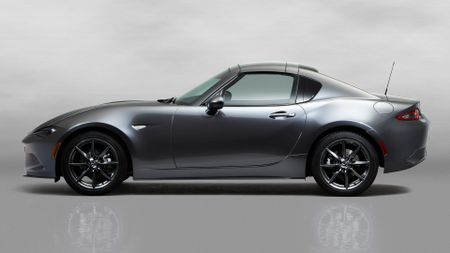 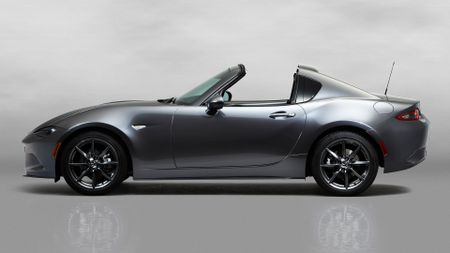 View gallery
Like the soft-top, the RF will come with a choice of 1.5- and 2.0-litre petrol engines, both mated to a six=speed manual gearbox. However, unique to the RF will be the option of a six-speed automatic gearbox.

Mazda is yet to confirm exact details of when the RF will go on sale or how much it will cost, but we don’t expect it appear in showrooms for about 12 months; and, if the previous-generation model is anything to go by, expect a premium of at least £2000 for the RF over the equivalent soft-top. 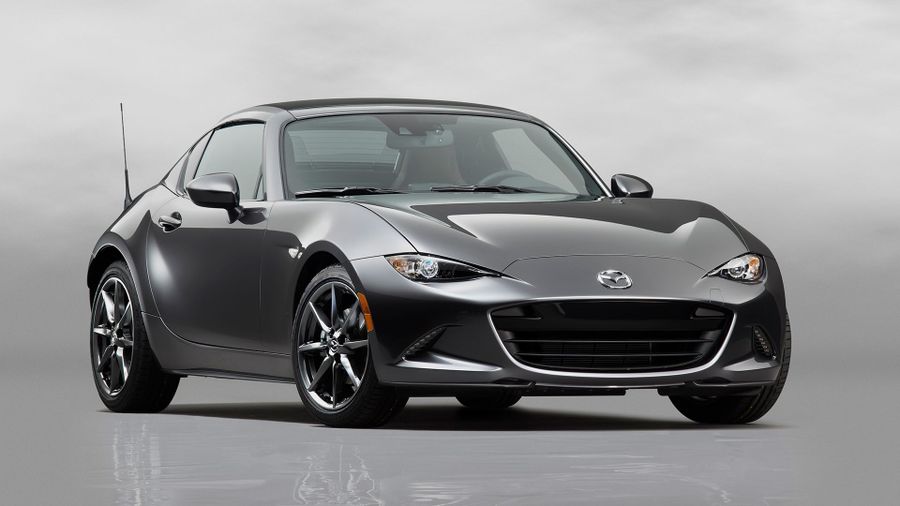