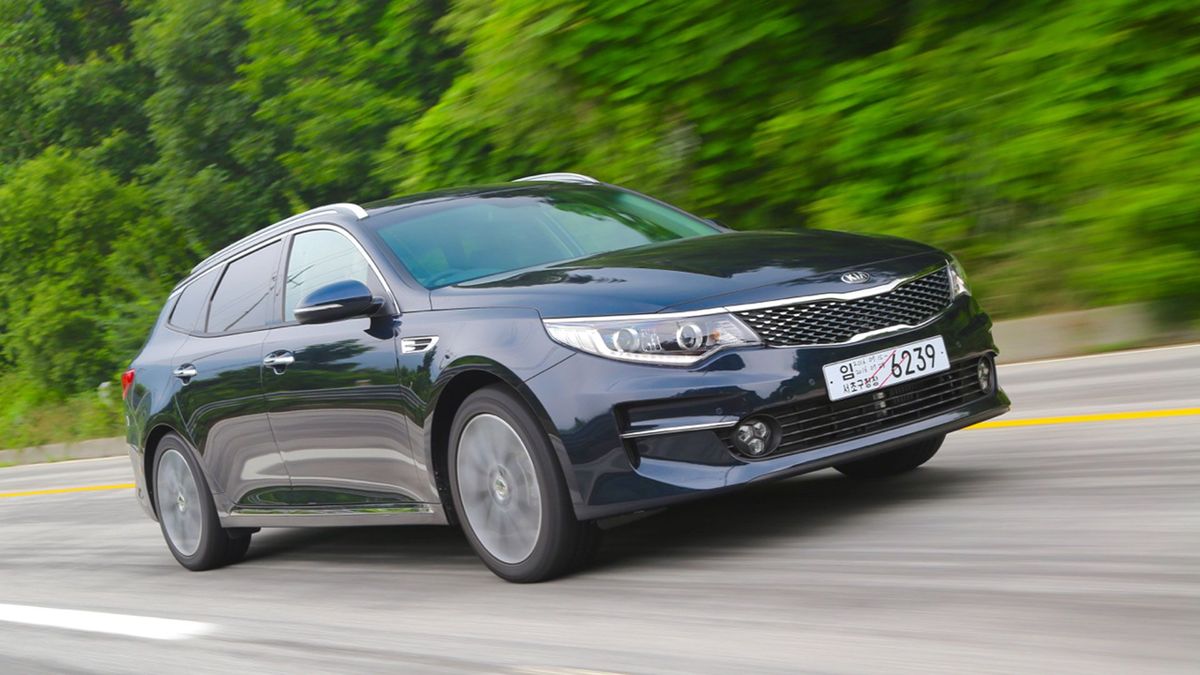 First published: 25th August 2016
Share on Facebook on Twitter
Auto Trader verdict:
In certain respects, the Kia Optima Sportswagon is one of the best estate cars of its type, most notably on style, space and standard luxury kit. Granted, it’s not such a class-leader on the road due to a slightly unsettled ride, but there’s still plenty to like about the way it drives and once you see the low pricetag, you might well be sold. Cracking value for money.
Need to know:
What is it?
A new Mondeo-sized estate car that follows hot on the heels of Kia’s new Optima saloon, which strikes us as being very good news.

You see, while the old Optima saloon wasn’t much cop in a number of areas, the new one is vastly improved in pretty much all of them, making it a very credible alternative. So, the prospect of an estate version – which promises a big boost in practicality while losing none of the style – is a very attractive one.

If anything, we reckon the Sportswagon is even more stylish. It has the same sharp-looking front end as the saloon, but the rakish roofline, combined with a strong window line that kicks up towards the rear, gives the Sportswagon plenty of visual purpose.

And the practicality? Well, that part of the promise is delivered on, too. The huge boot totals an impressive 552 litres, which is a fraction more than you get in estate car rivals like the Ford Mondeo and Volkswagen Passat. 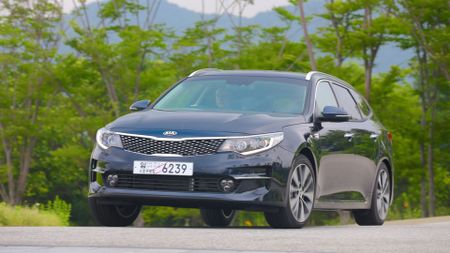 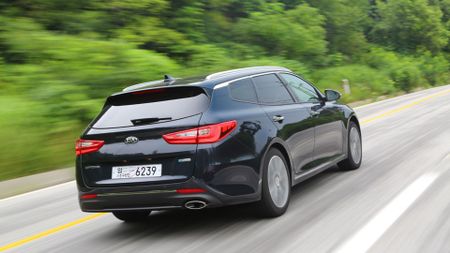 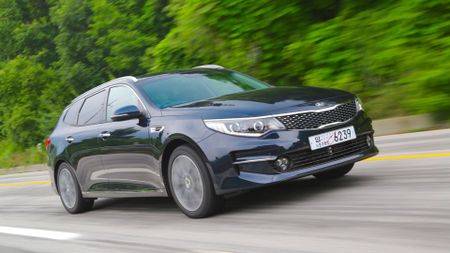 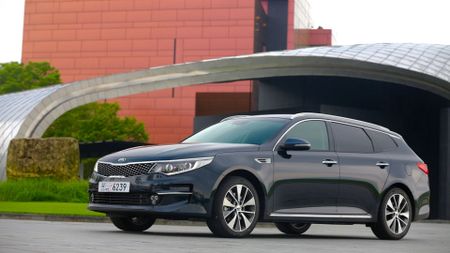 View gallery
What is it like?
The Optima’s boot has more than just size on its side. The opening is big and has no lip, and depending on the grade of car you choose, you can also have a collection of rails and tethering points to keep your load secure. The 40/20/40 split rear seats are spring-loaded and fold down instantly when you pull a lever in the boot, and the seatbacks sit almost flat to make packing easier.

There’s also loads of space elsewhere in the cabin. The rear seats have very generous legroom, and – provided you don’t go for a version with a panoramic roof – headroom is also pretty good.

Perhaps the most impressive bit about the cabin is the feeling of quality. The standard of the materials used, and the way they’re put together, is much higher than many will expect from Kia. Granted, it’s not quite up there with a VW Passat for plushness, but it certainly has the Mondeo beaten.

It also has its rivals licked for the amount of standard equipment. The entry-level model is called the '2', and even this comes with sat-nav, reversing camera, climate control, cruise control, DAB radio, Bluetooth, alloys and remote locking. The '3' trim adds powered and heated front seats, part-leatherette upholstery, electric rear windows and a premium sound system, while GT-Line S adds all sorts of sporty design upgrades, along with a 360-degree camera, radar cruise control, full leather, a powered tailgate and an extra suite of clever safety systems including autonomous braking.

Where it doesn’t quite match up to its rivals is in its dynamic abilities, but it’s hardly a catastrophic performance. The low-speed ride does have a slightly knobbly, unsettled quality and the steering is disconcertingly light at higher speeds, but neither factor is bad enough to have you rushing back to your dealer for a trade-in. Indeed, there’s also plenty to like about the way the Optima handles, with sharply controlled body movements and a decent amount of grip.

The 139bhp 1.7-litre diesel engine – the only one available in the Sportswagon – is a highlight, too. You wouldn’t place ‘devastating pace’ in its resumé of abilities, but it pulls willingly from low revs, which makes it easy to drive, and it stays smooth and quiet. While it can’t match the very best of the Mondeo and Passat ranges for fuel consumption and CO2 emissions, its figures certainly aren’t to be sniffed at. 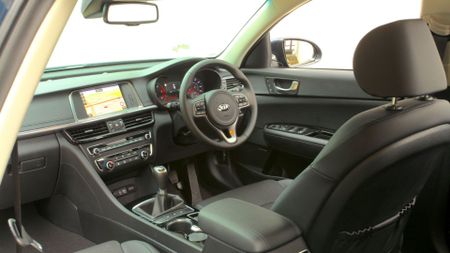 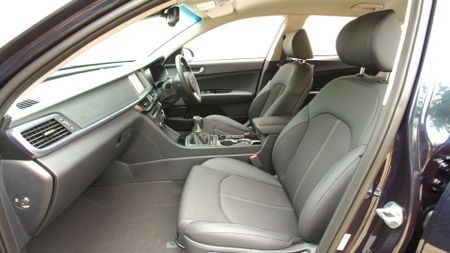 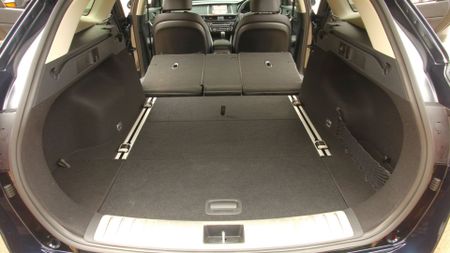 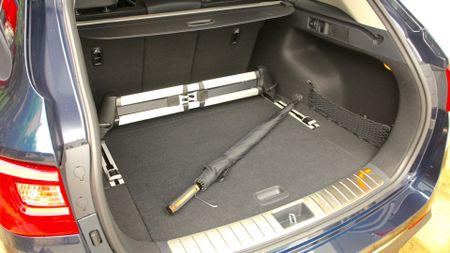 View gallery
Should I get one?
We can think of plenty of reasons why you might. If you’re not all that fussed about having the best car of its type to drive, and all you want is something that’s stylish, spacious and well equipped, the Optima Sportswagon could be right up your street.

The car also has another big trump card up its sleeve: a seriously tempting price. The entry-level car looks like brilliant value for money at £22,295, especially considering the amount of luxury kit it comes with as standard. Sure, the prices get rather steep at the top of the range, but keep your choices modest, and you’ll be getting an absolute bargain.

Don’t forget that this sum also entitles you to a fully transferable seven-year/100,000-mile warranty, which is another very big bonus.
Key facts:
Also consider:
Ford Mondeo Estate
Enjoyable yet comfortable to drive, and a gargantuan load space.

Skoda Superb Estate
Has huge space, impressive quality and exceptional value on its side.

Volkswagen Passat Estate
The class act in the family estate class, with plush materials and a posh image.

Find a Kia Optima in our classifieds 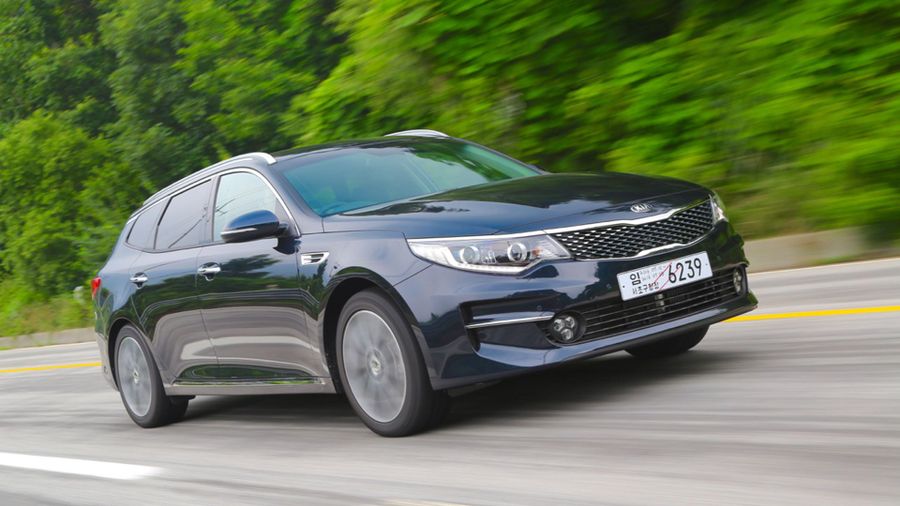