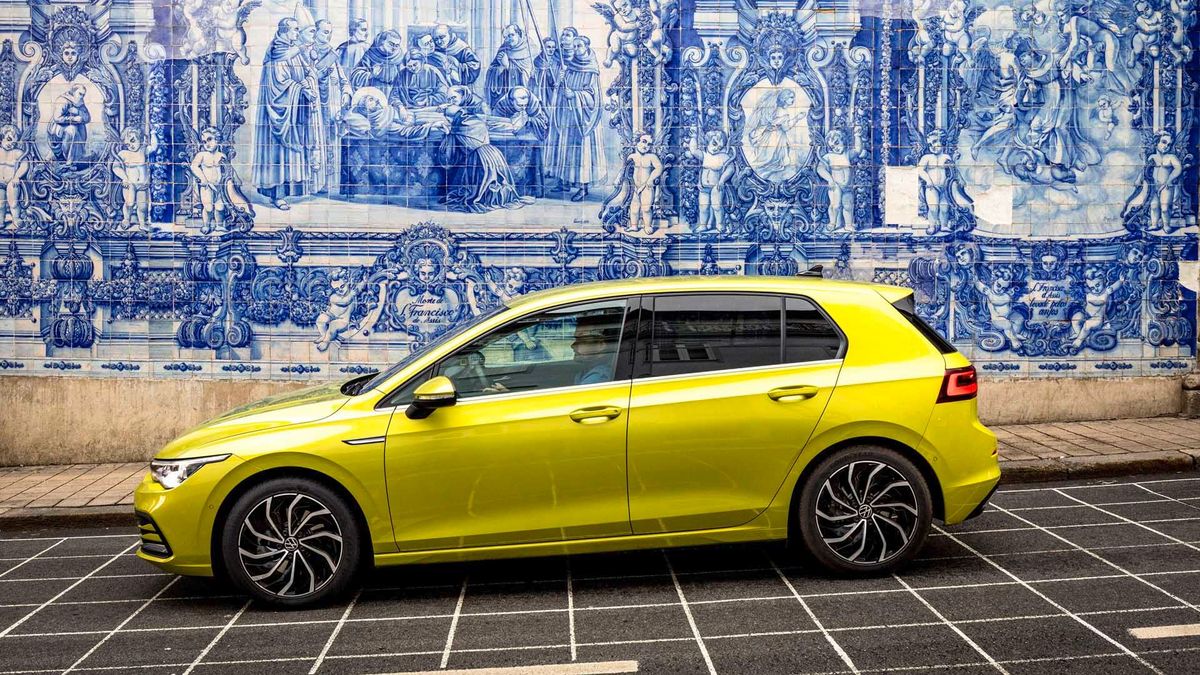 The Golf is a true benchmark, not just for Volkswagen but for the wider industry. Suffice to say, an all-new generation is a big moment and all the stops have been pulled out to make this new Golf as technically advanced and of-the-moment as possible, all the while maintaining the understated premium feel and quality we’ve come to expect. More tech and engines will follow, but this latest Golf already has enough in its locker to make it one of the best compact hatchbacks you can buy.

Running costs for a Volkswagen Golf 4/5 The Golf is the quintessential “people’s car”, so low running costs are crucial. Fuel economy and emissions figures are very competitive, with CO2 emissions of just 110g/km (WLTP) for the most efficient diesel versions currently available.

Volkswagen will expand the range of engine options over the coming months, adding mild hybrid versions that use some electric assistance to improve efficiency. There will also be plug-in hybrid models that will be offer enough electric-only range to allow some drivers to commute without using any fuel.

List prices are are a touch higher than those of rivals such as the Ford Focus, but less than those of premium-badge alternatives such as the Audi A3 and BMW 1 Series. Residual values are likely to be above average, so leasing and finance deals should be competitive.

Reliability of a Volkswagen Golf 3/5 The new Golf is based on similar underpinnings to the model it replaces, albeit with some notable tweaks, specifically to the engines on offer. As such, reliability from a mechanical standpoint is still to be determined. In recent history, VW as a brand has been entrenched in the bottom half of manufacturers in Warranty Direct’s Reliability Index, though the company scores better in JD Power’s Vehicle Dependability Study.

The new Golf features a host of new in-car infotainment systems, including new displays, touch and voice interfaces, which are all relatively untested in the public domain, but the cars all come with a three-year/60,000-mile warranty, which is about par for the course and should provide some peace of mind.

Safety for a Volkswagen Golf 5/5 The Golf has always had a good reputation for safety and this latest model upholds that tradition, scoring a maximum five stars when tested by Euro NCAP in 2019. It achieved ‘good’ test scores for adult and child occupancy during crash tests, and includes three ISOFIX points as standard - two in the rear and one in the front passenger seat.

As standard, every Golf has a host of active safety systems that warn you if you’re about to collide with an object or person in front of you, and then activate the brakes autonomously to prevent a crash if you don't react in time.

It is also the first car from Volkswagen to feature Car2X technology, which allows it to talk to other Car2X-equipped vehicles and roadside equipment, which in the future could theoretically help reduce the likelihood of an accident.

How comfortable is the Volkswagen Golf 4/5 The latest VW Golf comes with a futuristic dashboard that does away with most analogue switches and dials. Instead, there's a fully digitised display showing speed and engine data, as well as a view of the sat-nav.

Most functions are controlled via a central touch-screen. Basic cars come with an 8-inch screen, while a 10-inch display can be found on higher spec models. There are additional touch-sensitive switches for some functions, and there's also a voice assistant feature that controls everything from navigation settings to climate control. It's all very swish and high-tech, but takes a while to get used to.

The standard seats in the new Golf are excellent; very comfortable and supportive. The cabin is quiet and refined, with unobtrusive levels of wind noise and tyre roar. The build quality and perceived material quality is of a decent standard for the class and there’s a good amount of room for up to five occupants.

The front has an excellent amount of space, and two six-foot occupants can travel comfortably in the rear. The 380-litre boot is adequate in size for a couple of large cases, or several smaller hand luggage-sized bags.

Features of the Volkswagen Golf 4/5 A huge range of options are available, including the ability to open and start the car with a compatible mobile phone, the excellent Harman Kardon sound system and a head-up display.

For the first time, some features can be retrofitted, so if you don’t think you need adaptive cruise control, light assist main beam, or a Wi-Fi hotspot at the time of purchase, you can choose to add them later via VW’s digital We Upgrade feature.

Power for a Volkswagen Golf 3/5 At launch there will be a relatively limited range of engine options for the new Golf but Volkswagen has already revealed ambitious plans for a much broader line-up, comprising regular petrol engines, more efficient ‘mild’ hybrid versions of the same branded eTSI with advanced stop-start functionality, plug-in hybrids and traditional diesels. From entry-level 90 horsepower petrols to a fire-breathing 300 horsepower GTI there will – in time – be a Golf to suit all tastes but for now the power differences are fairly discreet.

We tested the mid-range 1.5-litre TSI petrol, which offered satisfactory, if ultimately modest, performance. Power begins to rise more sharply with the forthcoming plug-in hybrids, the most powerful of which offers 245 horsepower. Speed demons will have to wait a while for even quicker models, in the form of the GTI, GTI TCR and Golf R, to be released.

As for handling, the Golf feels secure, inspires confidence and is occasionally fun to drive. The adaptive chassis control feature allows drivers to tailor the firmness of the car’s suspension, the sharpness of the steering and the responsiveness of the engine to their particular preference, though the default setting provides a good balance between comfort and engagement. 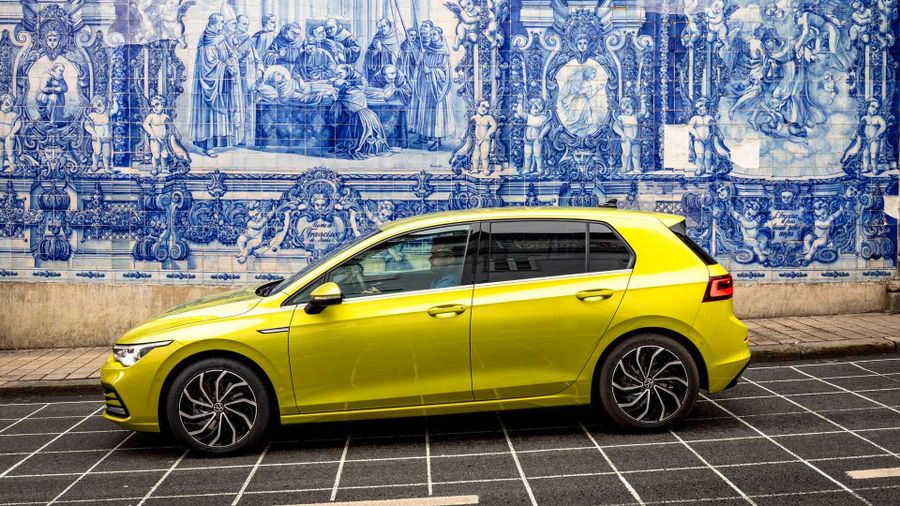