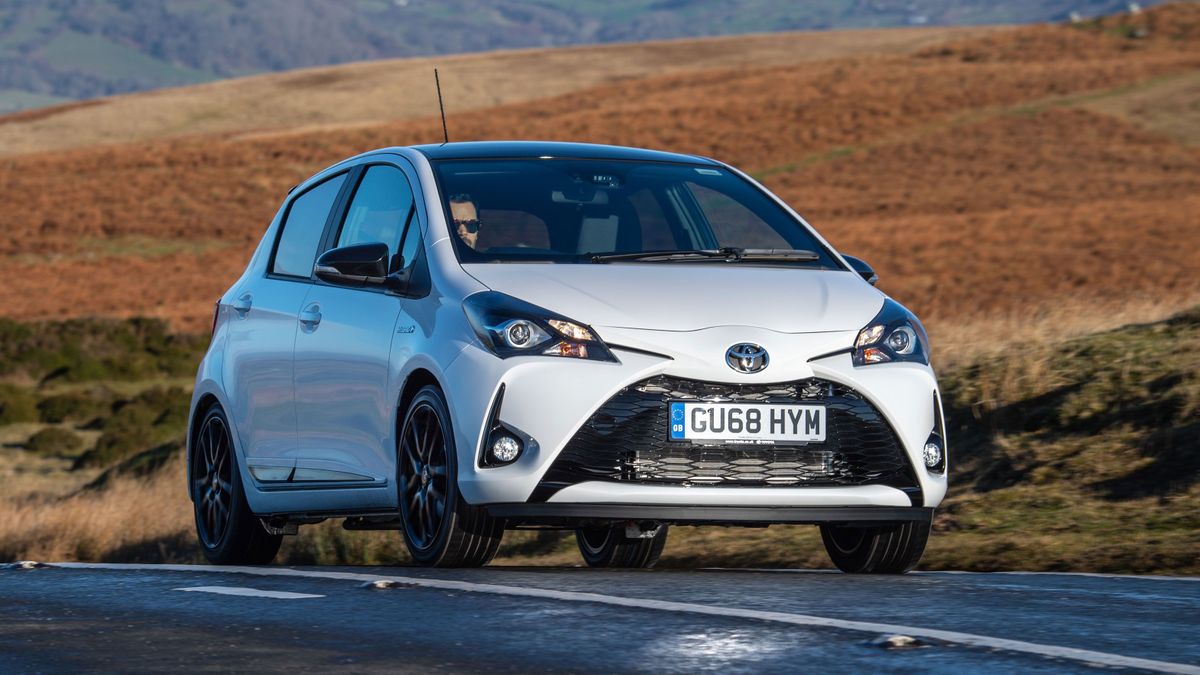 The Yaris has been tweaked several times since its initial launch, and a 2017 facelift keeps it up-to-date. It’s got plenty of safety features as standard across the range, and history suggests bulletproof reliability.

Running costs for a Toyota Yaris 4/5 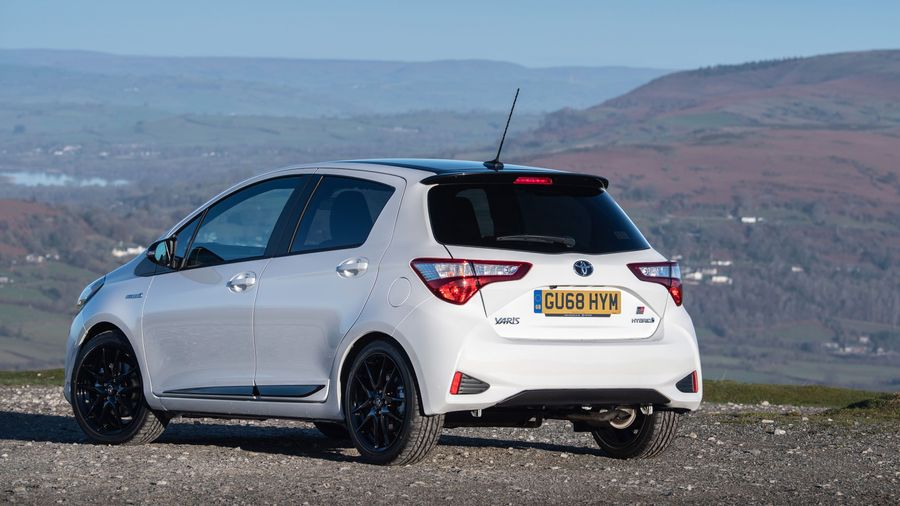 The hybrid model looks expensive in the Toyota Yaris range, and that will rule it out for some buyers, but compared with other hybrid cars, it’s one of the cheapest, and its low CO2 emissions mean it will appeal to company car users. Hybrid aside, the Yaris is priced competitively with other mainstream superminis. It’s not cheap, but it represents decent value when you consider the generous amount of equipment you get. Resale values are fairly par-for-the-course compared with other superminis, too.

Reliability of a Toyota Yaris 5/5 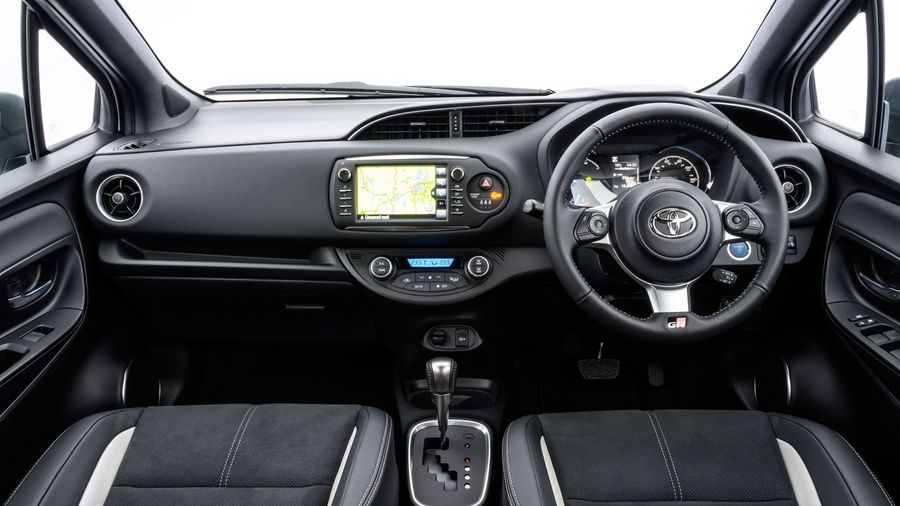 The omens are excellent for Toyota Yaris customers; it has fared very well in Warranty Direct’s Reliability Index, landing itself firmly in the list of top 20 most reliable cars. Toyota as a brand also has an excellent reputation, although it took a big dive in the 2019 JD Power Vehicle Dependability Study, which hopefully is just a blip. The company underscores its usually-excellent reliability with a five-year, 100,000-mile warranty.

Safety for a Toyota Yaris 4/5 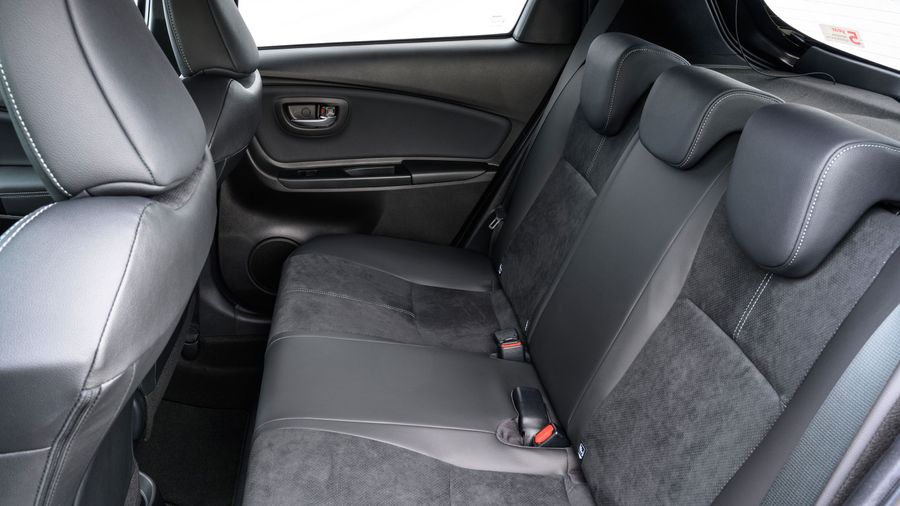 Toyota includes an impressive amount of safety features as standard right across the Yaris range, which is to be commended. Every model, even the most basic, comes with several active safety systems, including automatic emergency braking, lane departure warning and automatic high-beam headlights. All cars also get airbags in front of the driver and passenger, and above the driver’s knees, as well as curtain and front side airbags. There are also Isofix child seat points on two of the three rear seats.

How comfortable is the Toyota Yaris 3/5 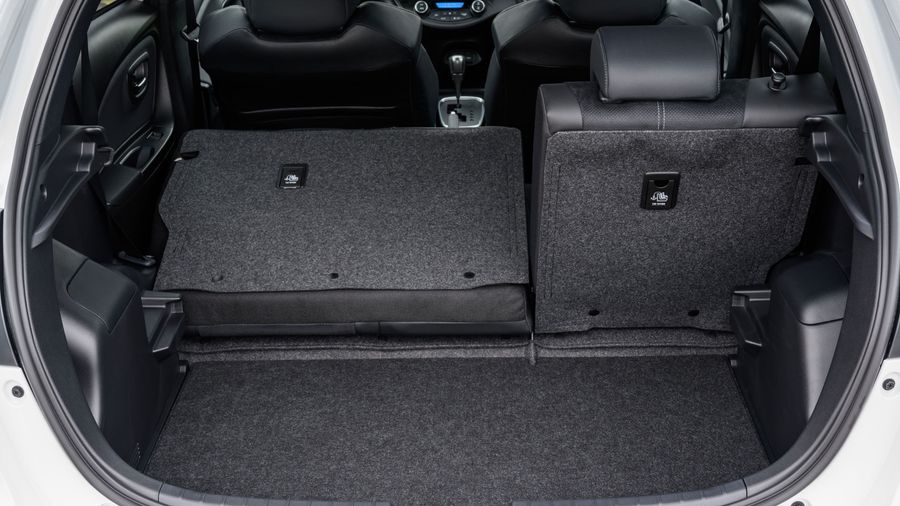 This version of the Toyota Yaris has upgraded tech and a few revised upholstery choices compared with earlier models, but the overall cabin hasn’t changed a great deal. While it’s perfectly functional, it doesn’t offer much in the way of quality or style. However, while the plastics feel cheap, they are at least screwed together well. All models get a 4.2-inch colour screen between the rev counter and speedometer, which is both stylish and useful, allowing you to flick between different nuggets of information. It’s particularly handy as the infotainment screen in the centre is small and rather fiddly to use, and doesn't include Apple CarPlay or Android Auto. The seats are comfortable, with a wide range of adjustability, but while the steering wheel adjusts for both rake and reach, it doesn’t pull out far enough to cover all positions.

There’s good headroom, both up front and in the back, so even tall adults will be able to sit comfortably. Two people will fit in the rear easily, but limited shoulder room means cramming three in will be a bit of a squeeze. At least it’ll be easy to get in and out, as Toyota only sells a five-door Yaris, after discontinuing the three-door model from 2017 onwards. The boot space isn’t enormous – roughly the same as in its competitors – but a false floor that’s level with the opening means there's no lip to lift stuff over, and the space beneath gives extra storage. When you need more space, the rear seats do fold down, but they don’t go completely flat. Storage space in the front of the cabin is reasonable, with door pockets, two cupholders and a shelf-like space for pens above the glovebox. However, the back is poorly catered for, with just a single cupholder and some very small door pockets.

On the road, the Yaris is set up for comfort more than handling excellence, and all models make a pretty good fist of ironing out bumps and poor-quality Tarmac. Toyota is particularly keen to increase sales of its hybrid model and has lavished attention on its chassis, with the result that it’s the most sorted to drive. While riding more firmly than the other models, it’s still comfortable and feels the most stable through the corners. Other variants, particularly the 1.0-litre, are kind to the derriere, but feel soft and less composed through corners. The steering is light, which makes for easy manoeuvring and progress around town, but also means less feeling of control at faster speeds compared to the best-handling rivals, such as Ford’s Fiesta and the Volkswagen Polo. Road noise is impressively quiet in all the models we tried, although there’s a fair bit of wind noise at motorway speeds.

Features of the Toyota Yaris 3/5 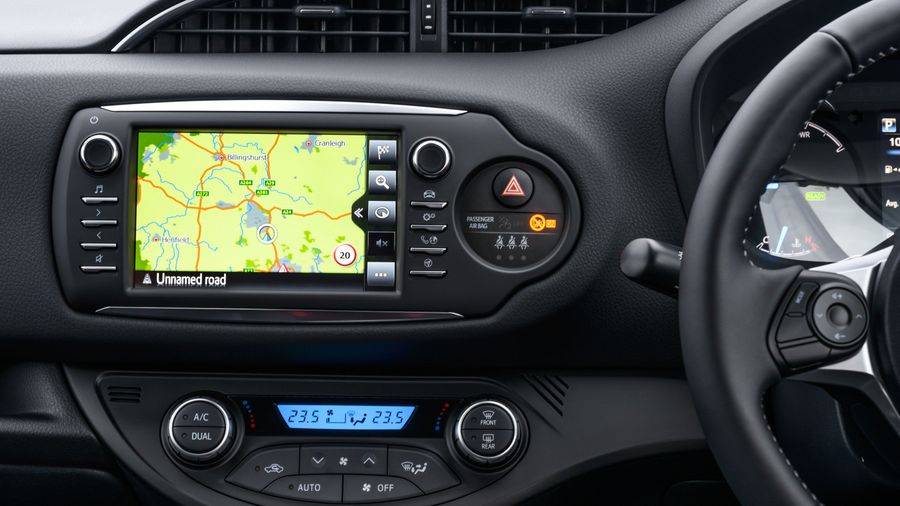 Toyota has pared down the Yaris range for 2020 onwards, but there’s still a decent amount of choice of trims. The entry level model is the Icon. This rides on 15-inch alloy wheels and includes front fog lights and a revising camera. It’s the only trim that you’ll be able to get with the 1.0-litre petrol engine. The rest of the range comes only with the 1.5 petrol or the hybrid system.

The next trim level up is called Y20 (to mark 20 years since the first Yaris was introduced), and has 16-inch alloys and privacy glass, and there’s a versions with a contrasting roof colour called Y20 Bi-tone.

The GR Sport model is only available as a hybrid, and rides on 17-inch black alloy wheels and has a sporty bodykit, as well as dual-zone air conditioning inside and a push-button start system.

The top-of-the-range Yaris is the Excel, which is also hybrid-only and includes a space-saver spare wheel, 16-inch alloys and various chrome bits on the outside. You also get keyless entry and automatic headlights. The rear lights are LED units, as are the daytime running lights. You can also get the Excel with a panoramic sunroof.

Power for a Toyota Yaris 3/5 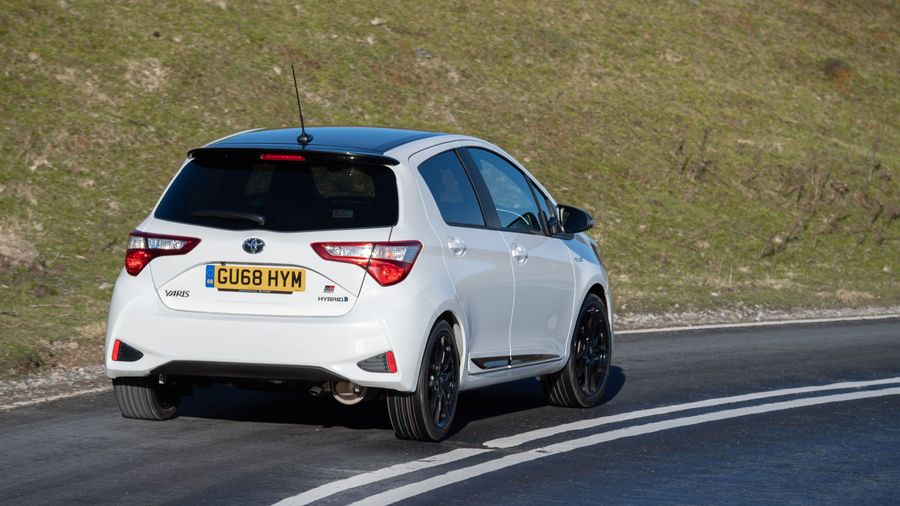 From 2017 onwards the Yaris no longer has the option of a diesel engine, which means customers can choose between two petrol units and, unusually for this type of car, a hybrid. The entry-level 1.0-litre engine is best avoided, as it feels underpowered if you’re carrying anything more than just yourself, and it’s very noisy. The 1.5-litre petrol engine is also pretty noisy; peak power and torque don’t arrive until you’re high up in the rev range, which means it needs to be worked hard if you want to do anything other than pootle. The hybrid, which combines a 1.5-litre petrol engine with an electric motor, is better. It juggles its power sources smoothly and efficiently, and it delivers brisk, easier-to-access performance thanks to more generous low-rev punch. Like any hybrid, it’s best suited to urban driving, when the electric-only mode can really make a dent in your fuel bills. Unfortunately, the hybrid is no quieter than the other versions because it comes with a continuously variable automatic transmission, which send the revs soaring as soon as you ask for any sort of acceleration. 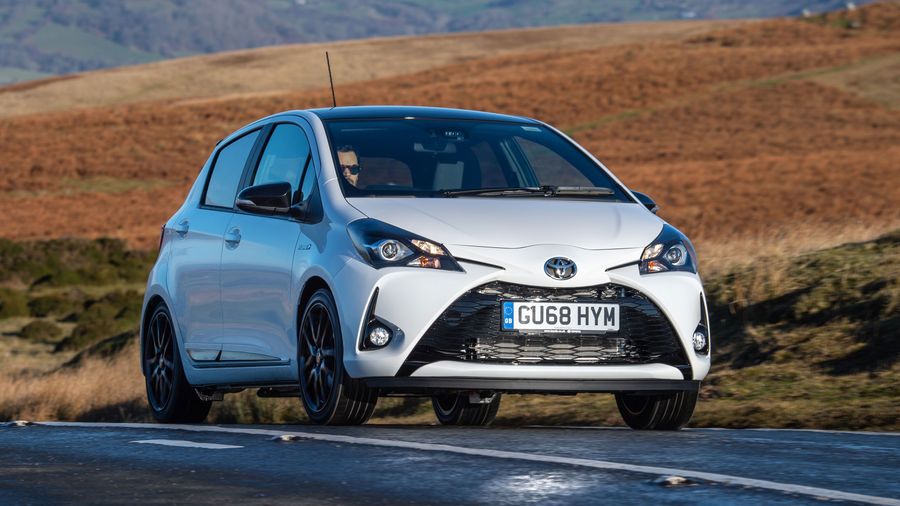