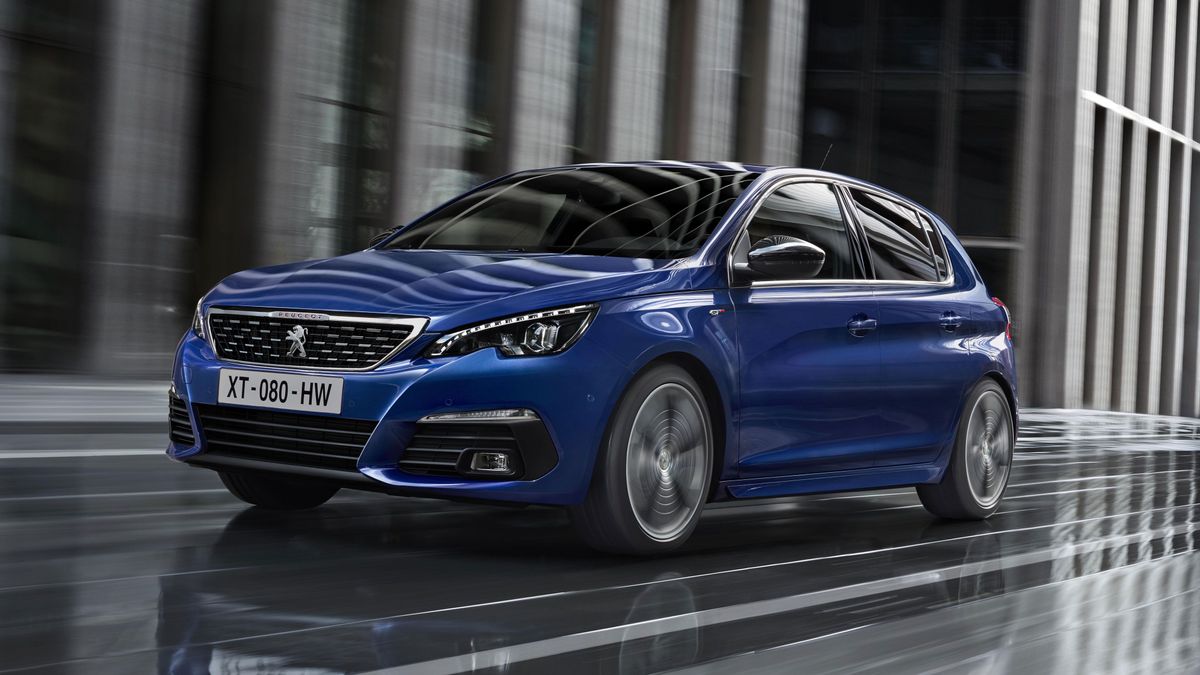 First published: 5th May 2017
Share on Facebook on Twitter
This is the latest incarnation of Peugeot’s 308. It's been given a facelifted look and has some new technology inside, as well as new engine options.

The new 308 will be arriving in the UK in September.

It is much the same as the existing model under the surface, but has some tweaks to its look courtesy of a new vertical grille, different bumpers, new front and rear lights, and LED daytime running lights on all models in the range. Those models range from hatchbacks to SW estates, as well as the GTi hot hatch.

Inside, there’s a new touch-screen infotainment system with full smartphone connectivity for both Apple and Android, and safety levels are boosted with some new driver assistance systems taken from the 3008 SUV. These include automatic emergency braking, lane departure warning, and adaptive cruise control, which works down to standstill when fitted to a car with an automatic gearbox. Exact specifications will be revealed closer to the launch.

There’s also a new engine choice – a 1.5-litre diesel with 128bhp – and a new eight-speed automatic gearbox for the top-of-the-range 178bhp diesel engine found in the GT model. In addition, the three-cylinder petrol engine has been upgraded to improve fuel consumption and reduce emissions, and it’s been paired with a new six-speed manual gearbox. 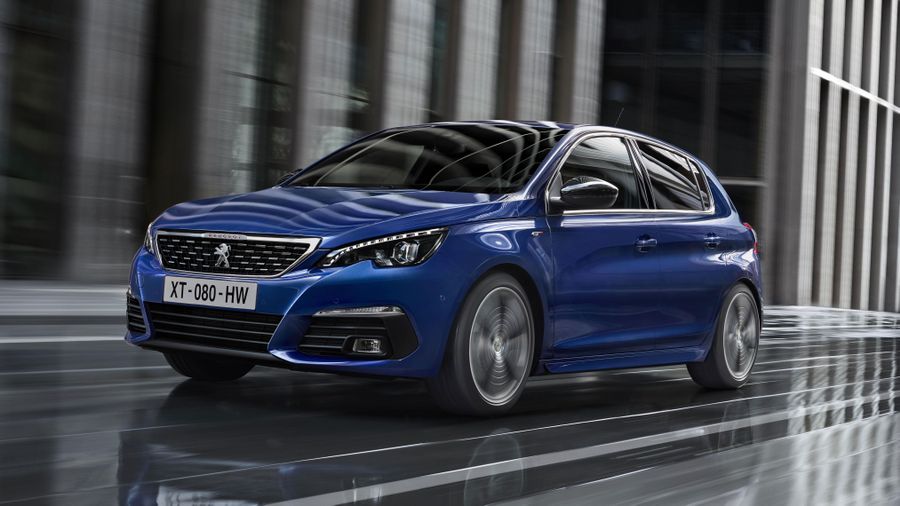