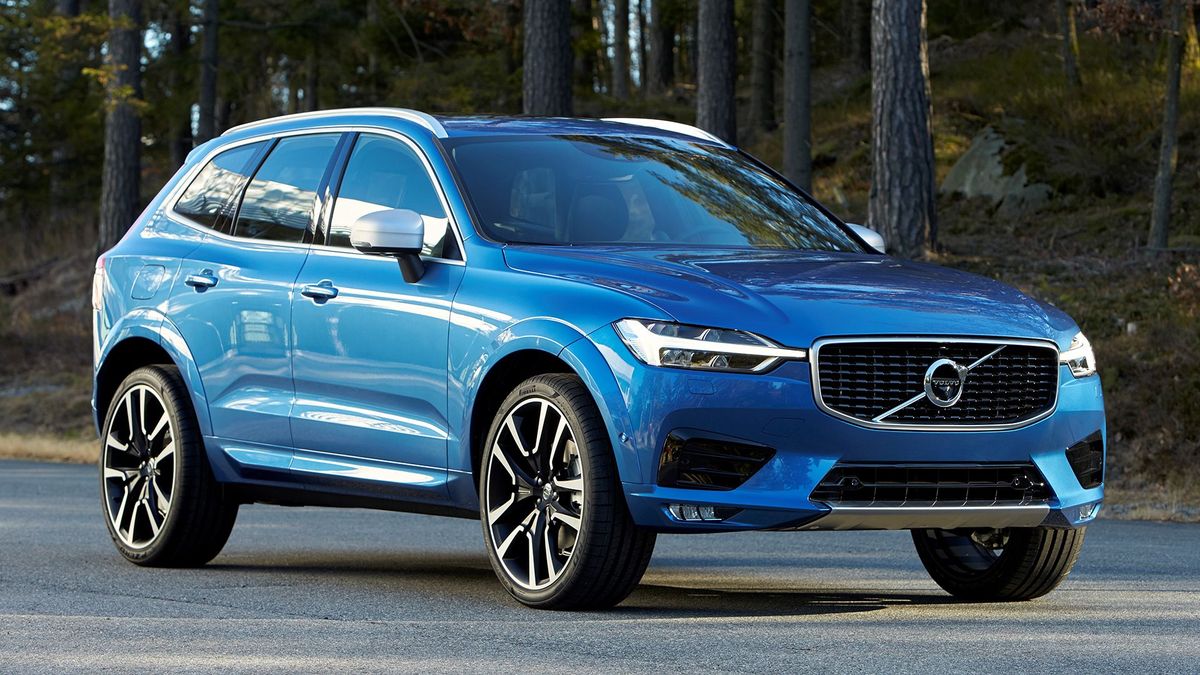 Originally unveiled at the Geneva Show in March, the XC60 is a five-seat SUV that comes with much of the same infotainment, connectivity and safety features as its larger brother, the seven-seat XC90. As such, it will be trying to tempt the same kind of buyers as the Jaguar F-Pace and forthcoming Range Rover Velar.

Every model will come with four-wheel drive, and buyers will have a choice of three engines to start with, including the T5 petrol, as well as the D4 and D5 diesels. All are paired with an eight-speed automatic gearbox, and until the T8 plug-in hybrid arrives later in the year, the most economical model is the D4, with average economy of 55.4 mpg and CO2 emissions of 133g/km.

As on many other Volvos, there will be three trim levels to choose from, and even the basic Momentum comes with leather-faced upholstery, dual-zone climate control, heated front seats, a powered tailgate, and alloy wheels. It also has Volvo’s Sensus infotainment system, which includes a 9.0-inch touch-screen, sat-nav and voice activation. 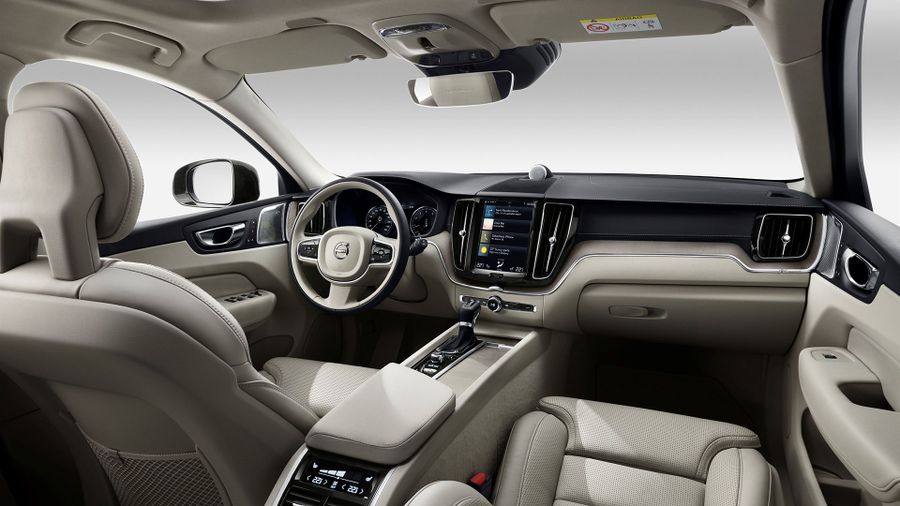 View gallery
Among the standard safety features is Volvo's City Safety system, with automatic emergency braking and a new system called Steer Assist. This helps to avoid or limit the severity of low-speed collisions by assisting with the steering in an emergency. The options will include Pilot Assist, a semi-autonomous drive feature, which assists with the steering and takes care of the acceleration and braking to keep the car within lane markings and at the desired speed or distance from any vehicle in front.

In addition, every trim can also be upgraded with a ‘Pro’ package, the details of which vary from trim to trim. The options list will include a Xenium pack (panoramic glass sunroof, surround-view camera and automatic parking), smartphone integration and a 15-speaker Bowers and Wilkins stereo.

Every model is available to order now, with the D4 Momentum kicking off the range at £37,205, and the T5-engined equivalent costing £37,900. Meanwhile, the D5-engined models start at £43,205 in R-Design trim, with first deliveries expected in late summer. 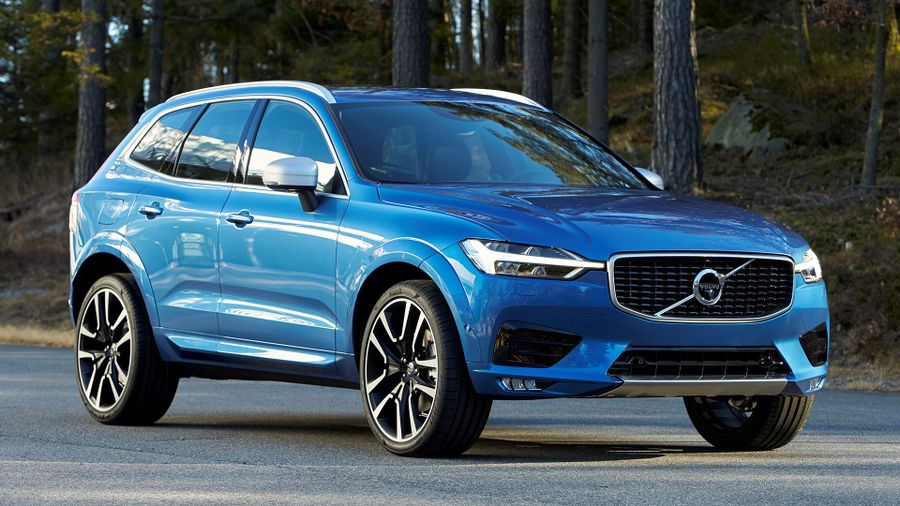