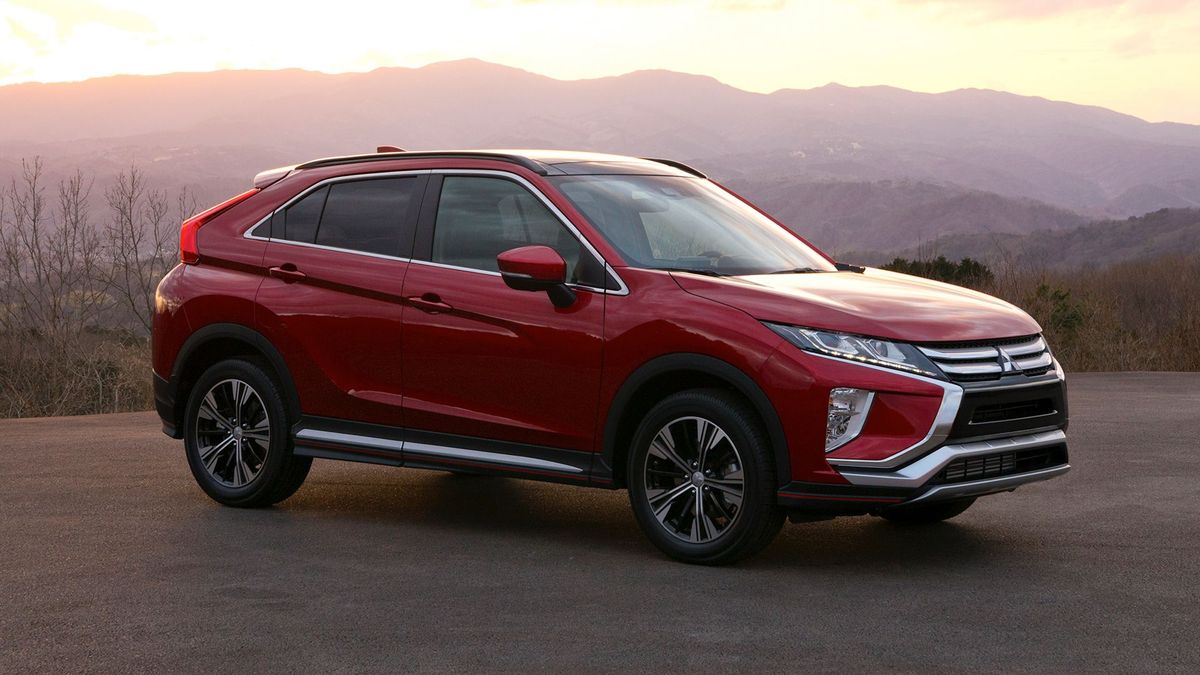 View gallery
First published: 28th February 2017
Share on Facebook on Twitter
These are the first pictures of the brand new Mitsubishi Eclipse Cross. The new model will make its motor show debut in Geneva next week, and will be a rival for the likes of the Nissan Qashqai, Seat Ateca and Renault Kadjar.

It will be sold alongside the company’s existing SUVs, the ASX and Outlander, and the styling makes it very clear that the new car shares its genes with those models. At the front, for example, the Eclipse also features what Mitsubishi calls the ‘Dynamic Shield’, with silver details either side of the darker grille. However, where the new model differs is in its more coupe-like profile, and, at the rear end, the lights run right across the rear window, effectively dividing it into two parts. 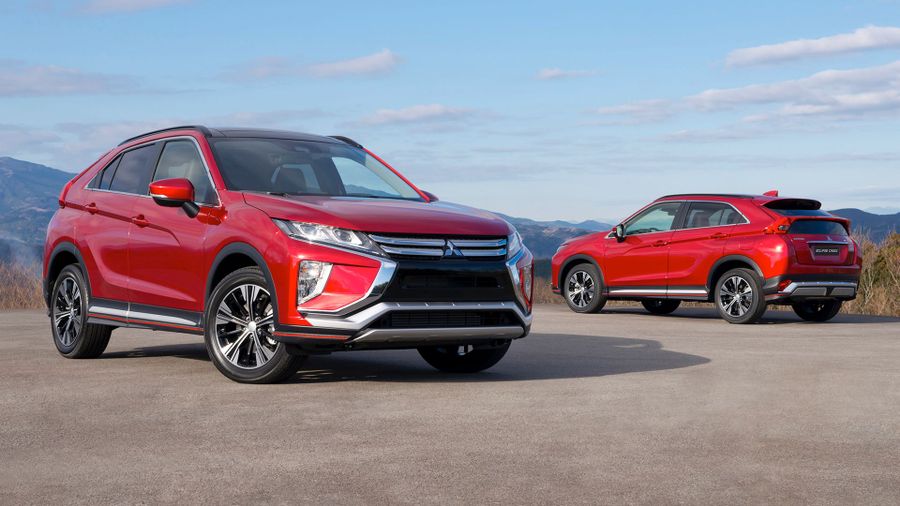 View gallery
The cabin is designed to have a very modern appearance, predominantly black, but with lots of silver detailing. The most obvious features are the head-up display ahead of the steering wheel, and a large display for the infotainment system on the top of the centre console.

The system is controlled by a touchpad, but also supports the integration of smartphones by incorporating both Apple CarPlay and Android Auto.

Buyers will have a choice of two engines – a 1.5-litre turbocharged petrol unit and a 2.2-litre diesel – and all models will feature an electronically controlled four-wheel drive system.

Full details of the range and its specifications are yet be announced, but what Mitsubishi has confirmed is that the car will go on sale early next year. 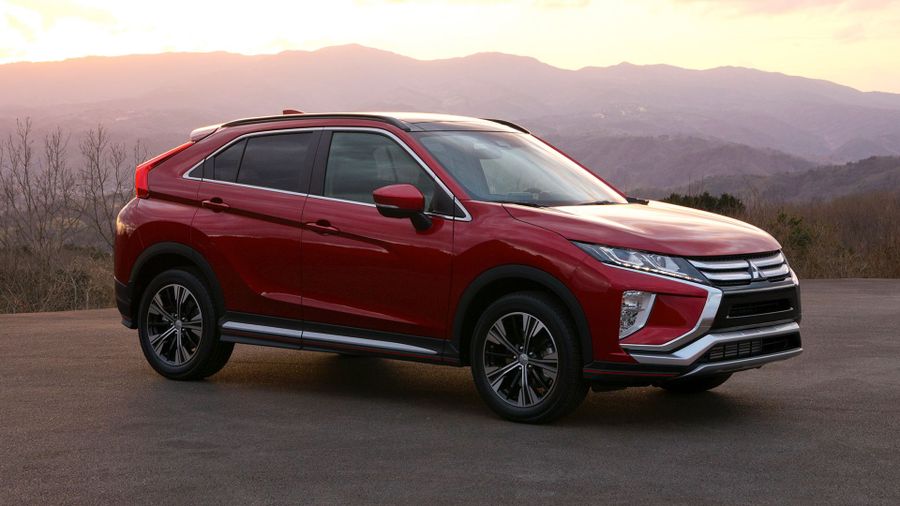