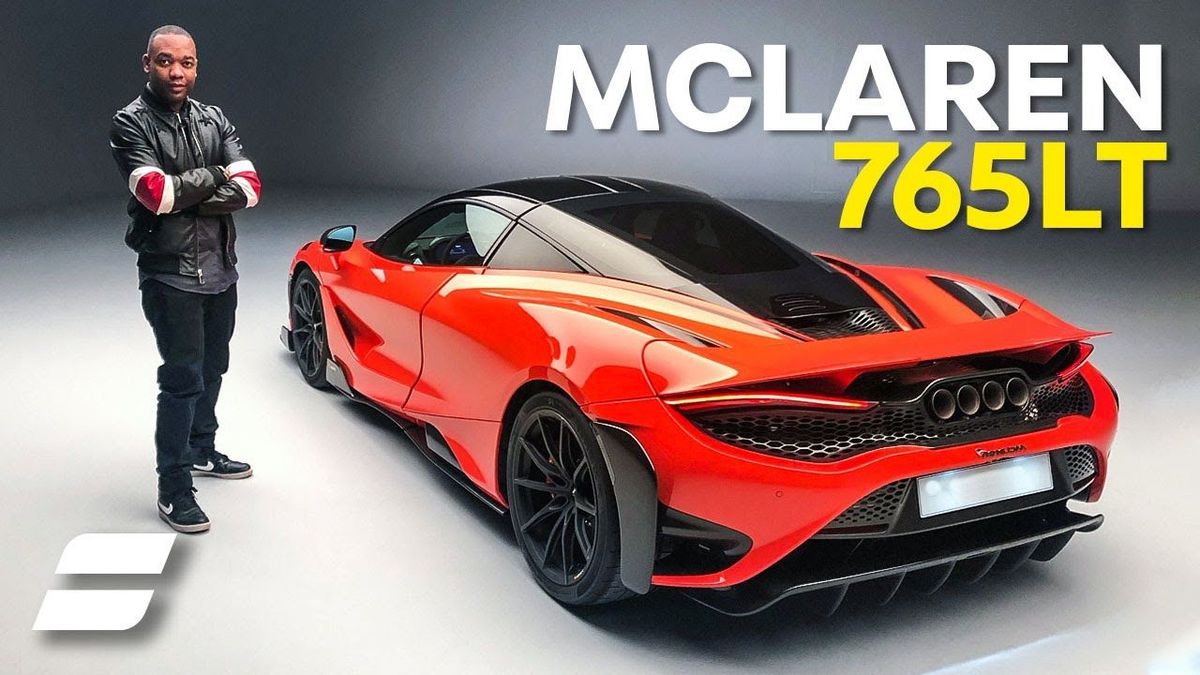 First published: 4th March 2020
Share on Facebook on Twitter
For all the talk of hybrids, EVs and sensible family cars every now and then it’s nice to have a little automotive escapism and, usually, the Geneva motor show provides exactly that. Sure, there are plenty of normal cars to check out. But it’s the concentration of supercars – and the people with the money to buy them – that makes the show special.

Sadly, concerns over the spread of coronavirus means the 2020 Geneva motor show has been cancelled and manufacturers like McLaren are having to find new ways to show off the cars they’d expected to unveil in Geneva. The good news is that Rory got an early look at the new 765LT and is here to talk you round this amazing new supercar’s looks and features.

If you know your McLarens you’ll appreciate ‘LT’ signifies harder, faster and lighter versions of the existing cars in the range. Based on the already spectacular 720S, the 765LT follows exactly the same formula and takes much of its influence, and some of its bits, from the outrageous looking Senna. It’s lighter than the 720S, makes more power, looks even more incredible and boasts some spectacular special features all of its own, flame spitting exhausts included.

We’ve not driven it yet but Rory’s at least had a chance to fire it up and hear what it sounds like – check it out in the video and don’t forget to subscribe to our YouTube channel for loads more! 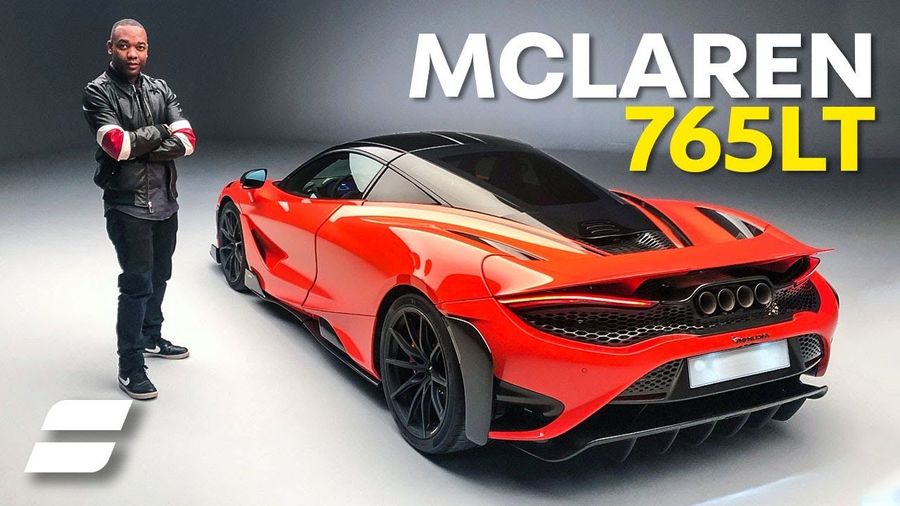