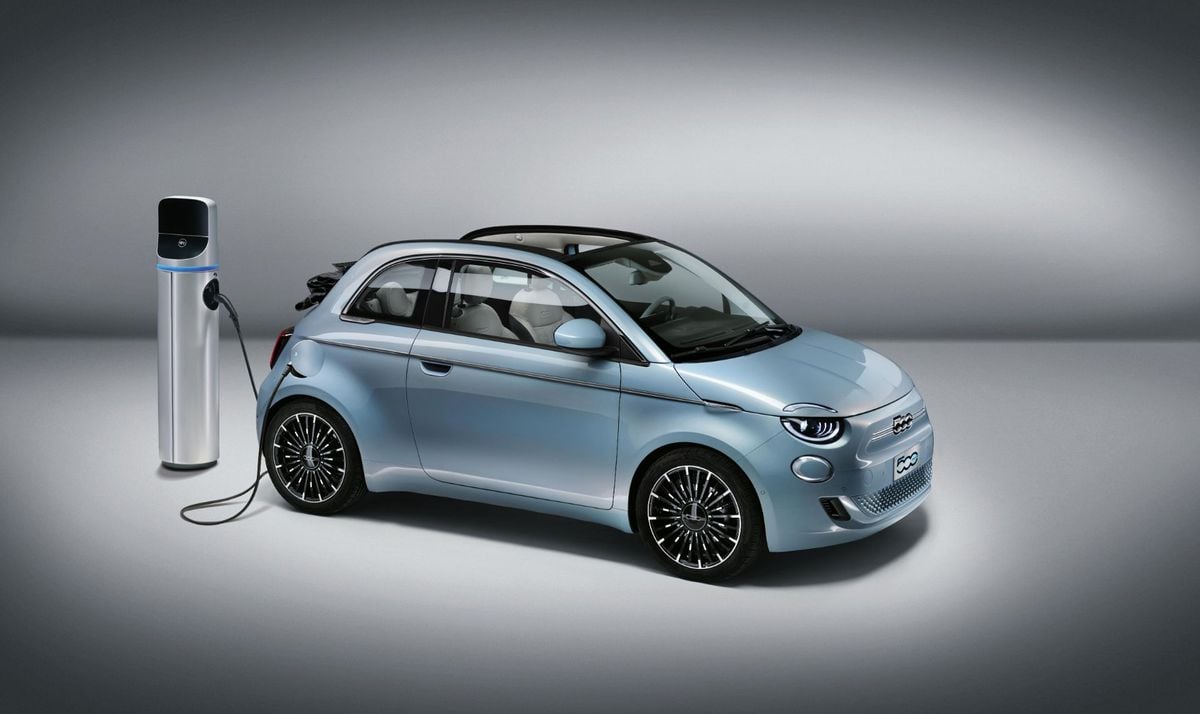 Look closely and you'll see this is much more than just a facelift. In fact, the 500 is new from the ground up, despite the fact that Fiat introduced an updated version of the current car (with the addition of mild hybrid technology) earlier this year. 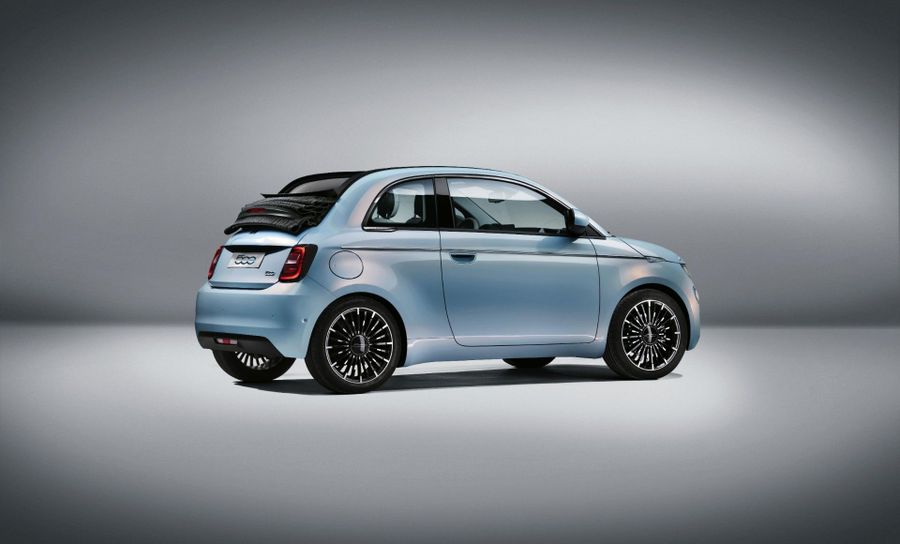 View gallery
Confused? Well, Fiat says that today's 500 will remain on sale for the next two years or so, offering a more affordable, non-electric option for buyers.

This new, all-electric 500 will be around for a lot longer. Slightly larger than before, but still quite tiny, the new 500 continues the retro design themes of its predecessor but it has a sleeker, more modern look, with flush door handles and LED lights at the front and rear.

The makeover is more dramatic inside, with an interior that has a much more upmarket look thanks to a new 10.25-inch touch-screen and a contemporary, minimalist design. 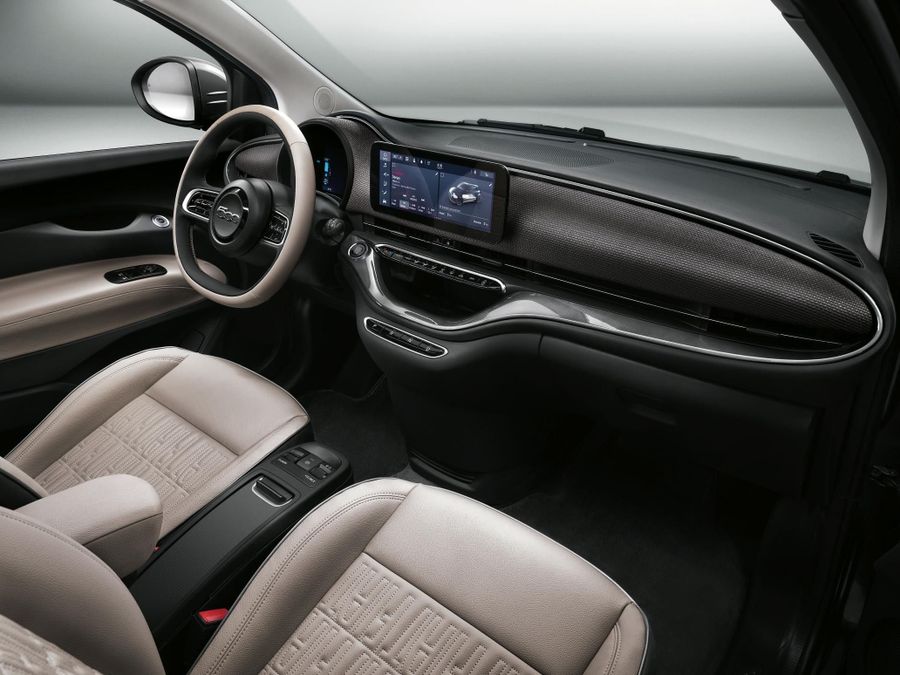 View gallery
Maximum range for the new 500 is a very competitive 199 miles, according to the WLTP test cycle. Power comes from a 118-horsepower electric motor that gives a 0-60mph of 9.0 seconds, while a choice of drive modes allows users to prioritise performance or range.

Charging the battery from 0-80 per cent capacity can be done in just 35 minutes using a fast charger, Fiat says, while a five-minute charge will give an extra 31 miles of range. Using a 7.4kWh home charger, a full charge flat takes just over six hours.

New driver assistance technologies for the 500 include adaptive cruise control and a lane-keep assist function, while a 360-degree camera that helps out when parking has also been added. 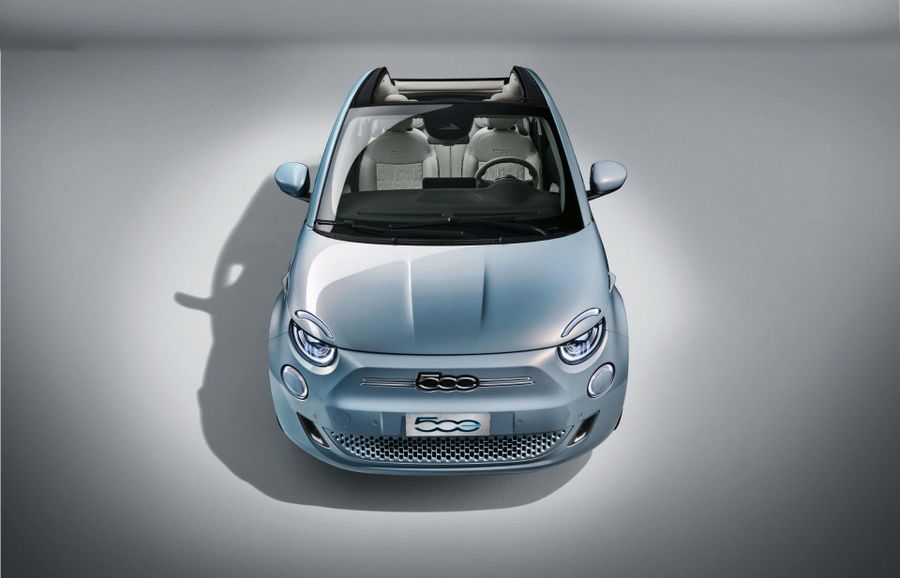 View gallery
Although it's been unveiled in soft-top form, the conventional hard-top version will be cheaper and is likely to be the biggest seller.

The launch-edition La Prima convertible model costs £29,000 after the government plug-in car grant, but the core hard-top versions should put the new 500 on a par with key rivals such as the Mini Electric and Renault Zoe for price.

Launch editions are available to order now, with more models due to join the range over the coming months. 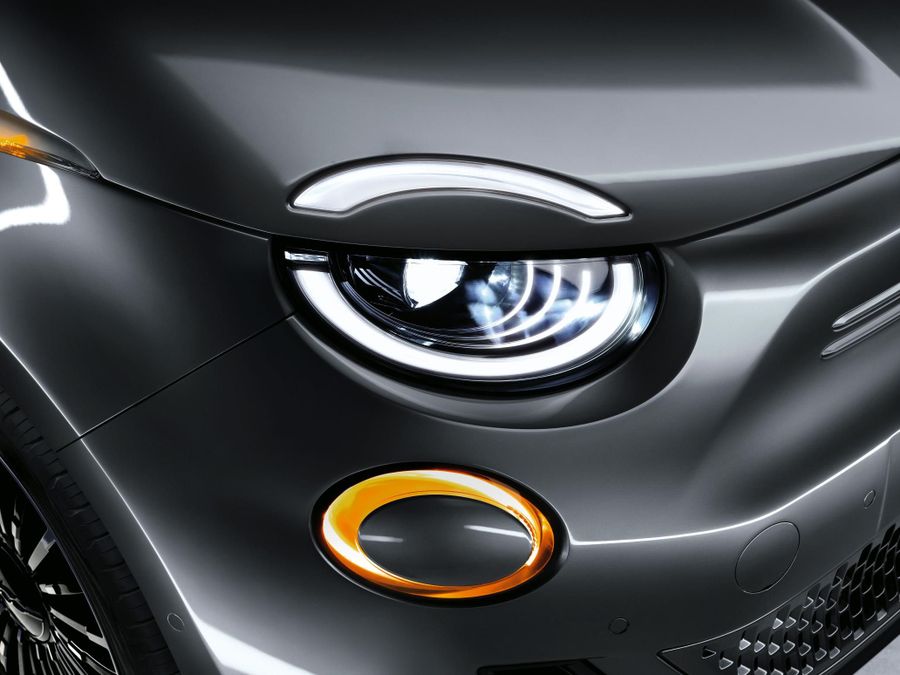 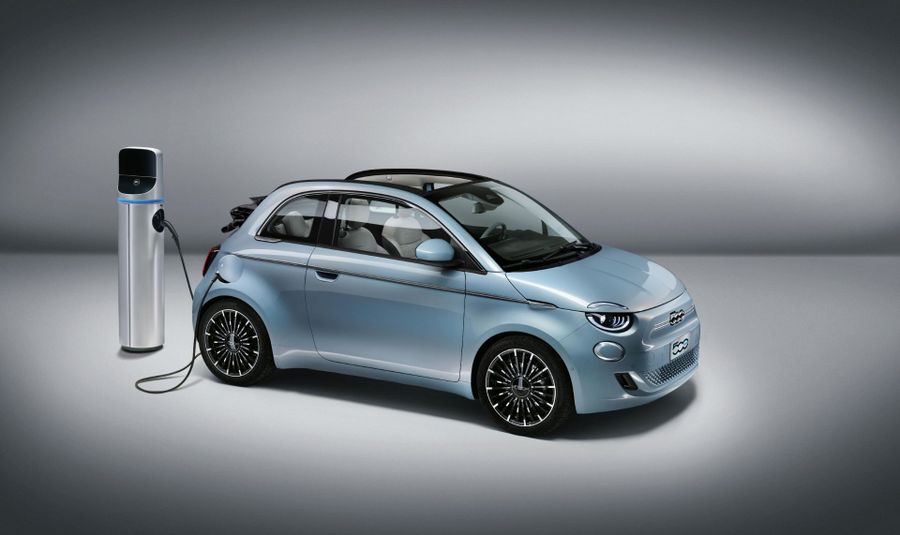