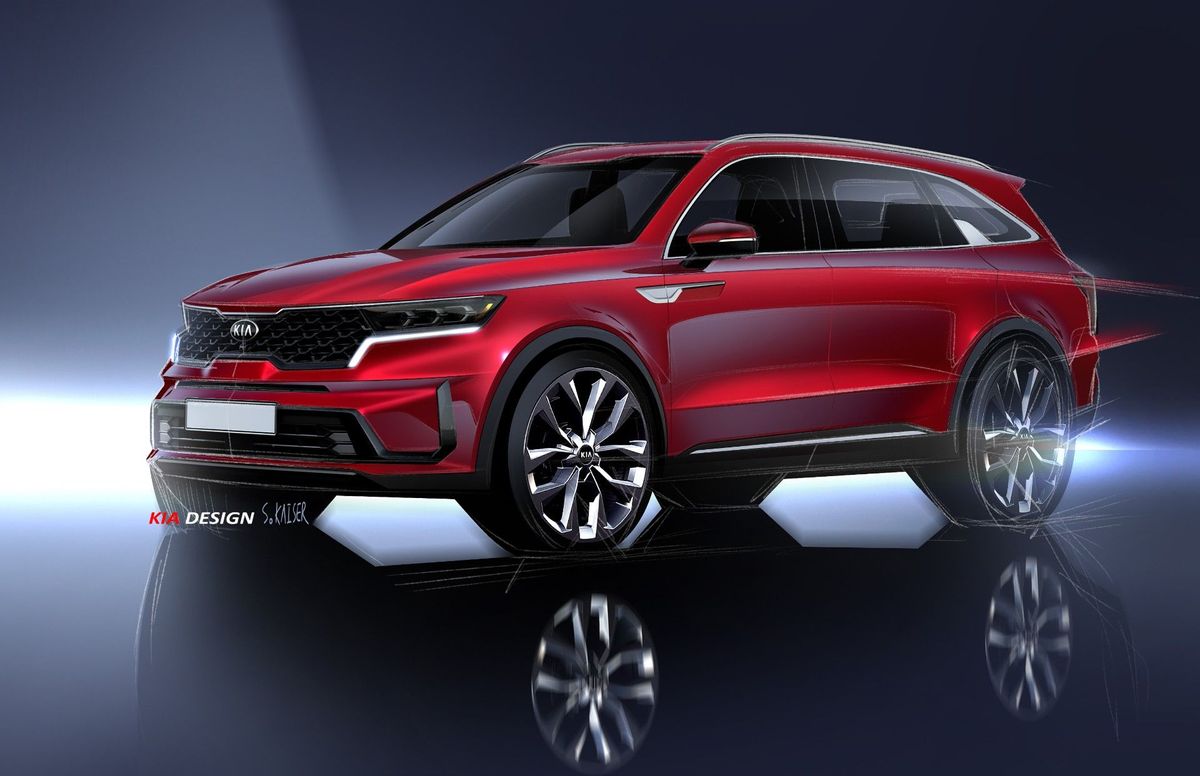 Last updated: 13th February 2020
Share on Facebook on Twitter
Coming soon: 2020 Kia Sorento
This is your first glimpse of the all-new Kia Sorento, which will make its public debut at the Geneva motor show on March 3. For now, there are limited details – and only these sketchy ‘teaser’ images – of what will be the fourth-generation version of Kia’s large SUV.

Based on a new platform, the 2020 Kia Sorento promises to be more practical than ever, retaining the current model’s versatile seven-seat layout. Kia claims that it will ‘offer space on a par with larger vehicles’, and has confirmed that it will be the first Sorento available with hybrid power. Advanced driver assistance systems and new connectivity and infotainment features will also be added, it says. View gallery
The images released so far give a clear idea of how the new Sorento – which will continue to be a rival for seven-seat SUVs such as the Nissan X-Trail and Skoda Kodiaq – will look. There’s a more angular design theme than before, as well as headlights that appear to flow into a larger, bolder interpretation of the familiar Kia front grille.

The interior images show that the cabin will move considerably upmarket, with a much more sophisticated design that incorporates a wide central touch-screen a BMW iDrive-style controller on the centre console.


Prices for the new model are likely to rise slightly over the current version, which starts at £30,250. We'll bring you more details when the car is unveiled, as part of our Geneva motor show coverage. 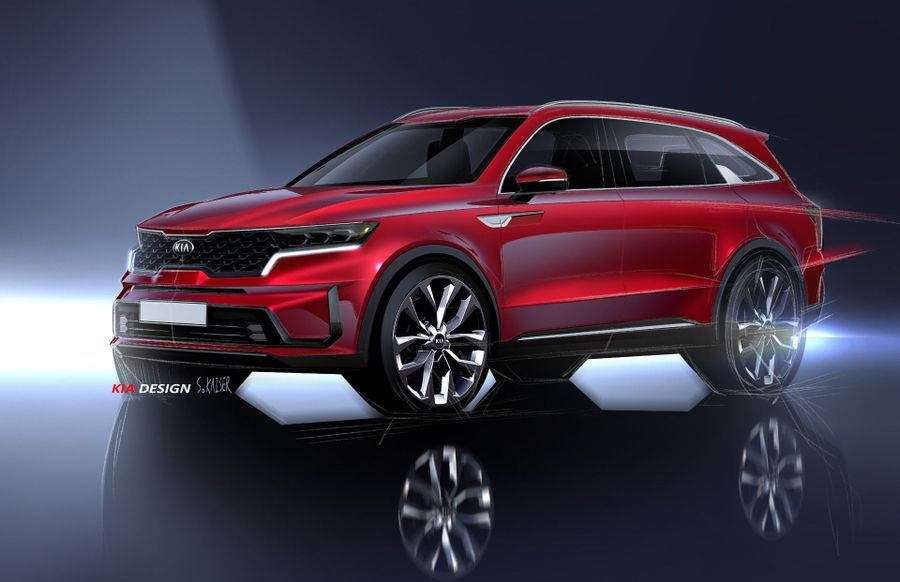