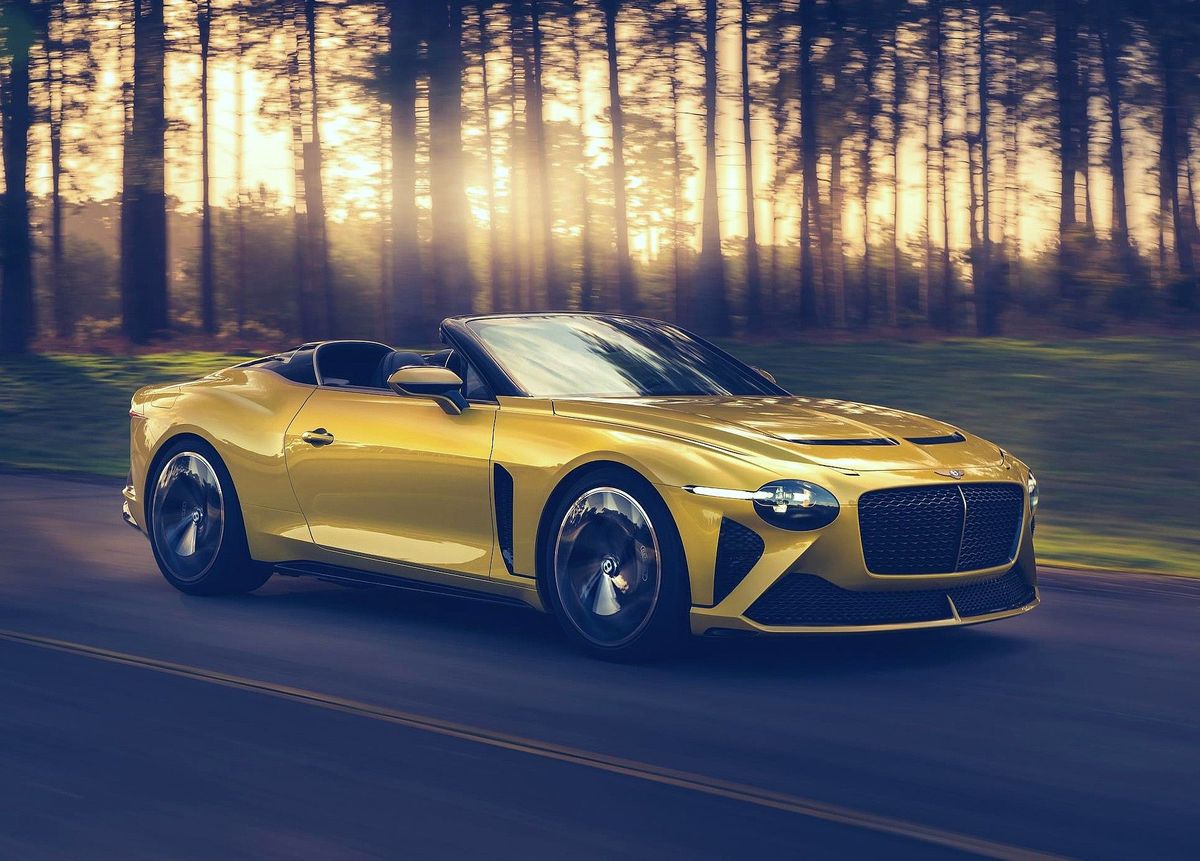 The Bacalar is the creation of Bentley’s coachbuilding division, Mulliner, which builds bespoke models for its most well-heeled customers. The bold design of the Bacalar is more radical than any of Bentley's current cars. It takes inspiration from the EXP 100 GT concept that was revealed in 2019, including distinctive oval headlights that flow into narrow side repeaters. 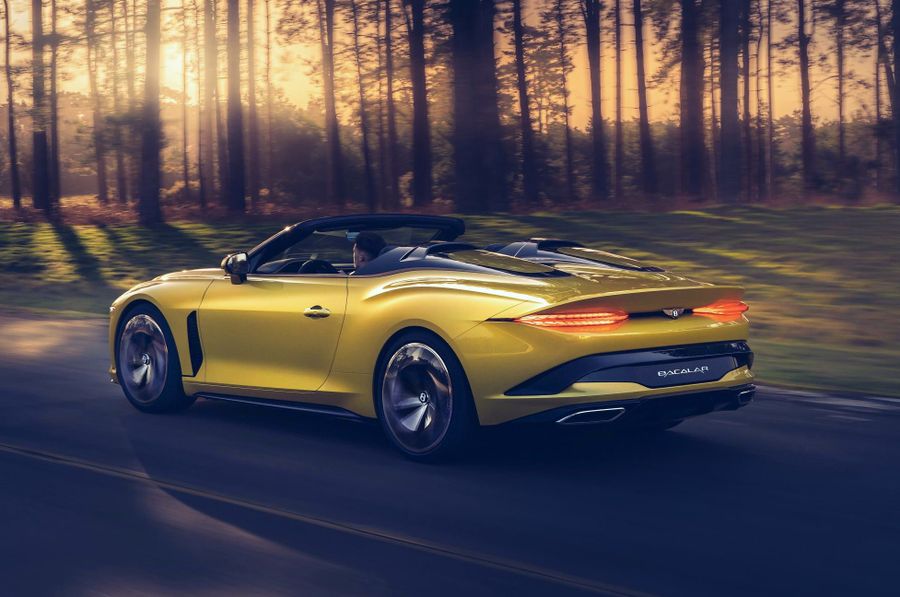 Rest assured, those lucky 12 Bacalar buyers don’t have to opt for the lairy yellow paintwork of the car pictured – as a bespoke model they’ll be able to choose virtually any exterior colour or cabin material they desire. 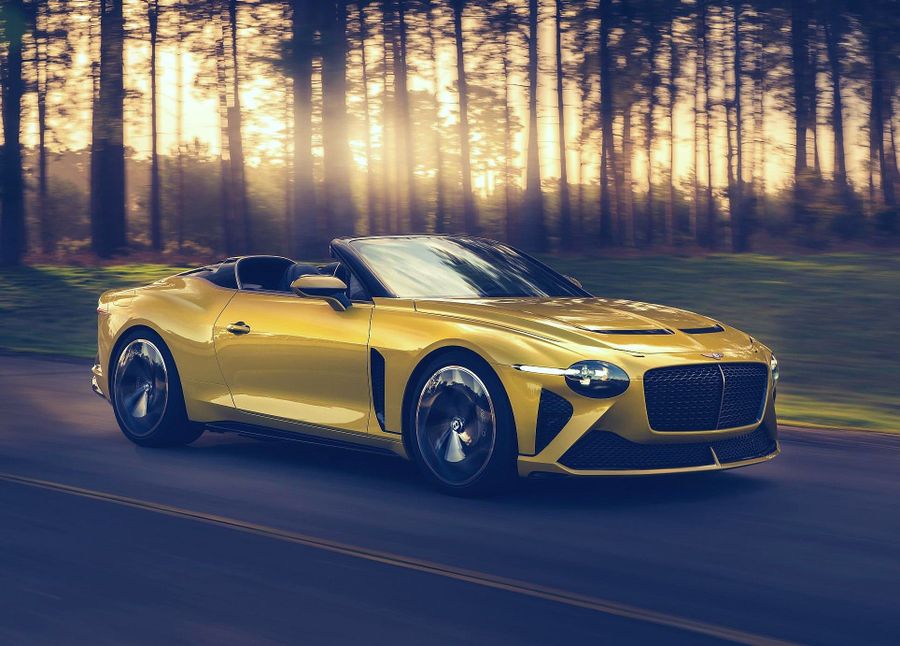