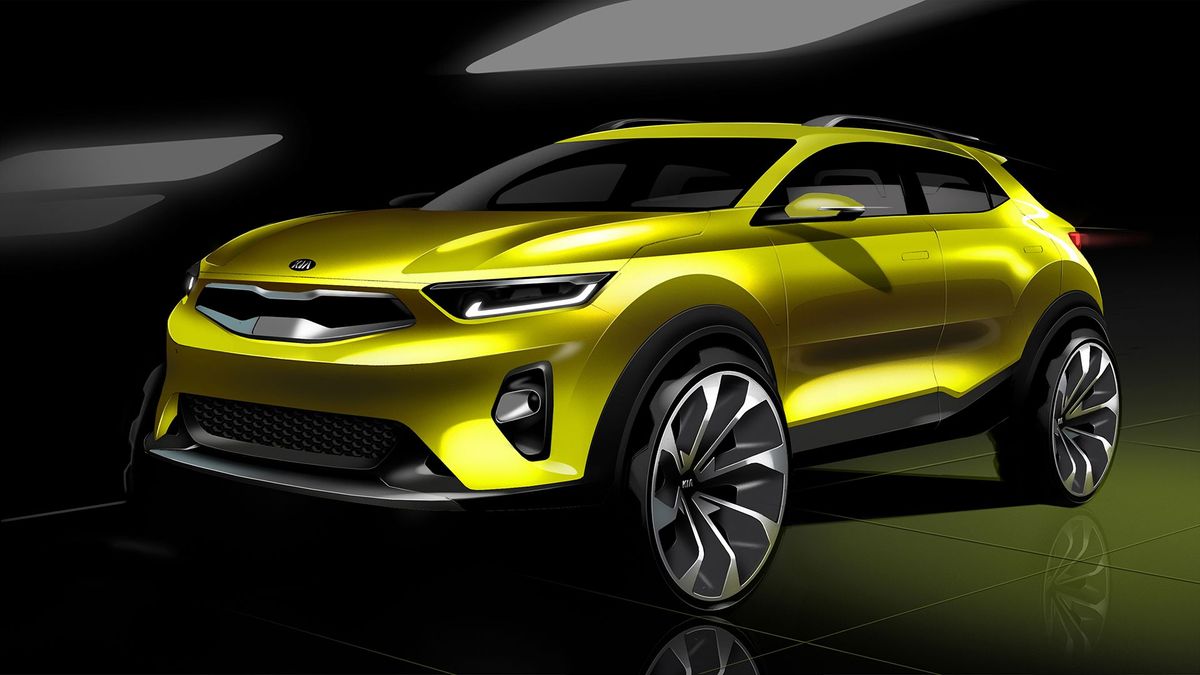 First published: 7th June 2017
Share on Facebook on Twitter
Kia has confirmed its forthcoming SUV will be called Stonic, and it will go on sale in the second half of this year.

According to the company, the name combines ‘Speedy’ and ‘Tonic’, which refer to the first and last notes in the musical scale. It will adorn a car that is expected to be a rival for the likes of the Nissan Juke, Vauxhall Mokka X and forthcoming Seat Arona.

As yet, we haven’t seen what the production car will look like, but Kia has issued two teaser sketches of the car, which show it is clearly made to fit in with the company’s larger SUVs, the Sportage and Sorento. 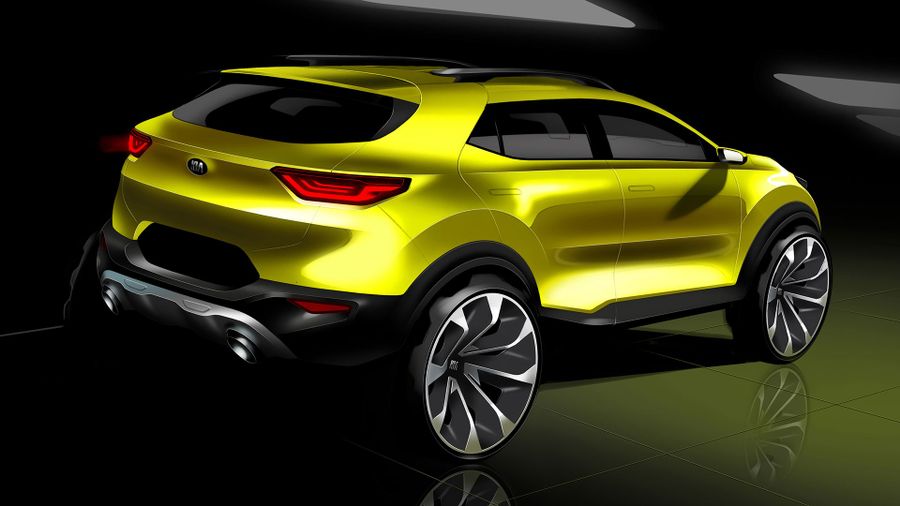 View gallery
It has a sweeping roofline that gives it a sporty look, amplified by the car’s relatively low height. According to Kia, the cabin follows the appearance of the exterior, and concentrates on technology and good ergonomics, with what Kia calls a ‘floating’ HMI (human-machine interface) that combines smartphone integration with the car’s many functions.

Kia has also said the Stonic will be the most customisable Kia ever – both inside and out – and confirmed it will go on sale in the second half of this year. We expect to see the car unveiled later this month, and we’ll bring you further details as soon as we have them. 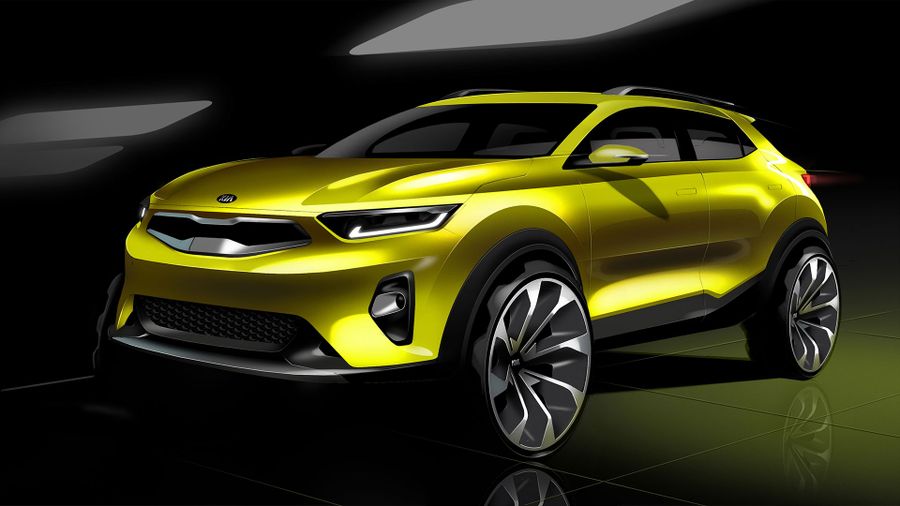