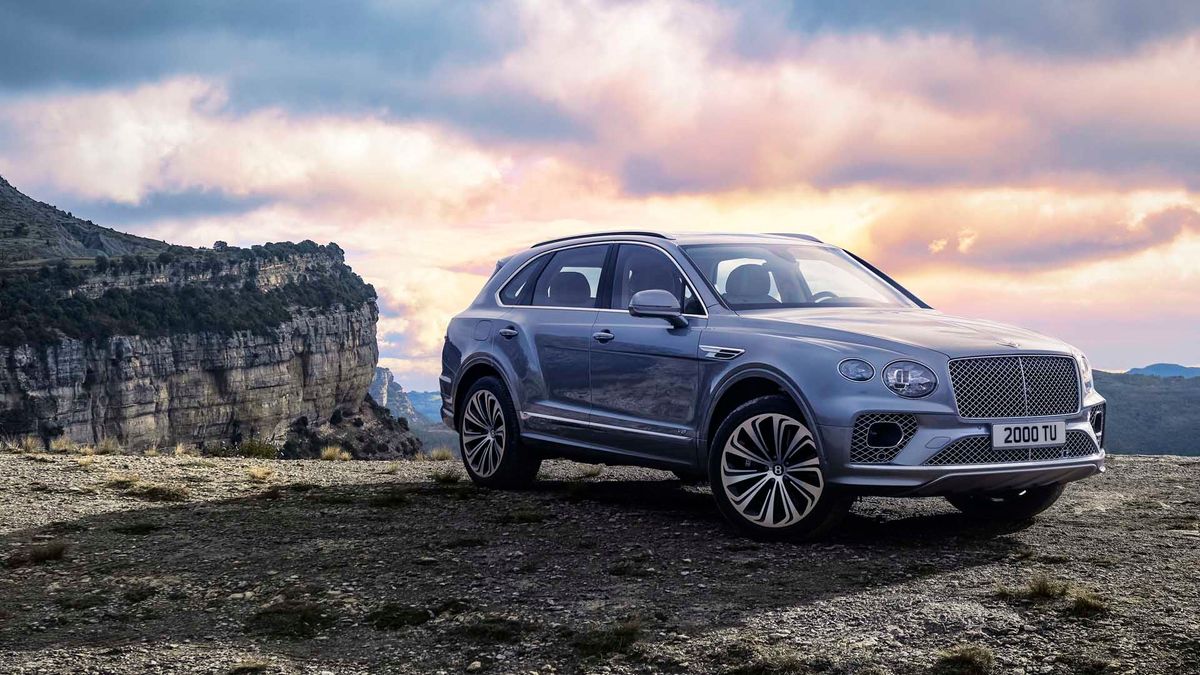 First published: 1st July 2020
Share on Facebook on Twitter
Never known for being shy or retiring, Bentley’s imposing Bentayga luxury SUV is getting a freshen up, with an updated look and ton of fresh tech.

When it launched nearly five years ago the Bentayga set new standards for luxury and performance in the SUV sector, Bentley realising there were people for whom even the fancier Range Rovers simply weren’t flashy or – let’s be honest here – expensive enough. Having raised the bar, the market has now responded, not least with the arrival of the Rolls-Royce Cullinan and fresher rivals from other luxury brands within the Volkswagen group Bentley is also a part of.

These include the Lamborghini Urus, the Porsche Cayenne and the Audi Q8, all of which share many common parts and technology with the Bentayga. Each brand has its own very distinctive heritage, style and character though, Bentley’s updates to its SUV intended to bring its looks into line with more recent models like the Continental GT and Flying Spur. 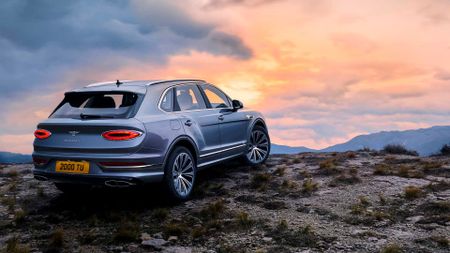 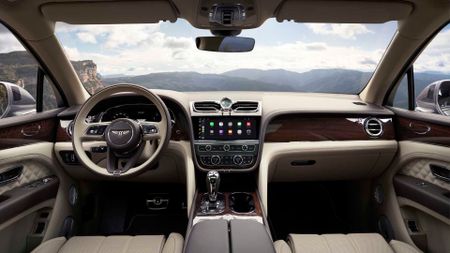 View gallery
This means a bigger grille and even more aggressive front end and significant changes to the rear of the car, including a new tailgate and repositioned numberplate. The V8 engine (others will follow, including new versions of the ‘W12’ petrol and the hybrid) stays at 550 horsepower and 770Nm of torque (plenty, in other words) and the big Bentayga will hit 180mph and 0-62 in just 4.4 seconds. Not bad for an entry-level model…

The bigger news is inside, with a thoroughly updated interior with a new 10.9in fullscreen central display with touch-control, expanded connectivity and increased functionality. It also supports wireless Apple CarPlay and Android Auto as standard, for full integration with your smartphone. Rear seat passengers benefit from both an extra 100mm of legroom and the option of a detachable, tablet-style controller for personal entertainment and other features. Inside and out there are fresh colours and trims to enjoy too. 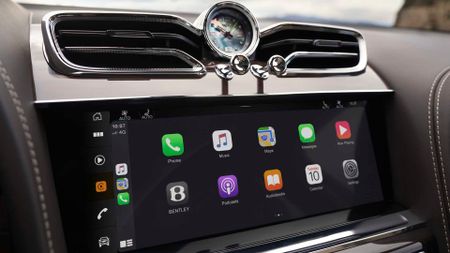 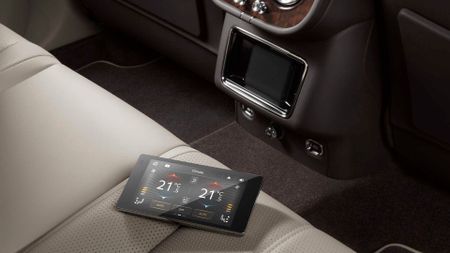 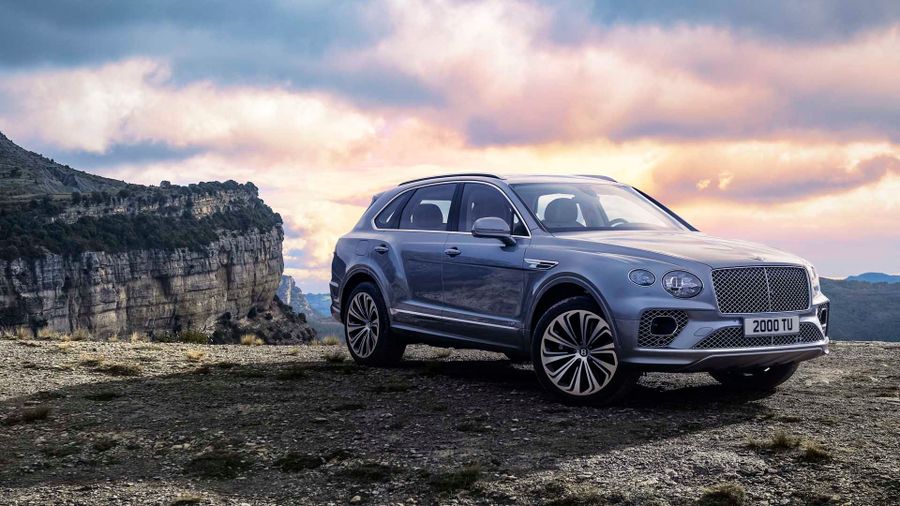