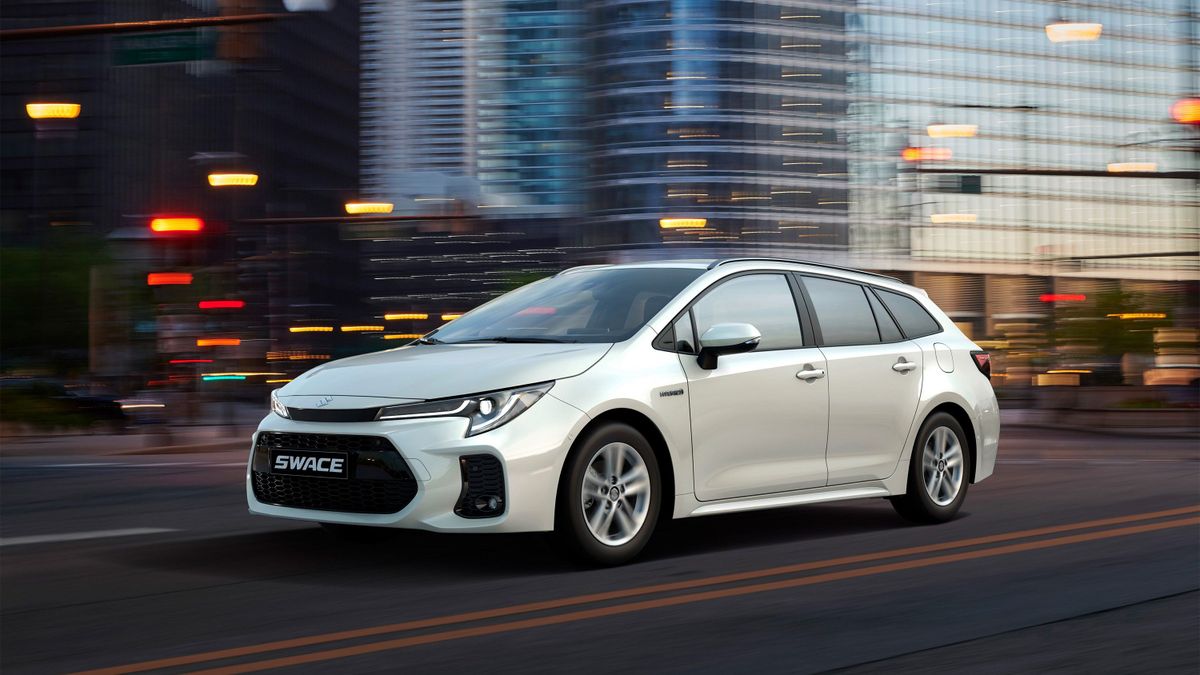 First published: 11th November 2020
Share on Facebook on Twitter
To help cut its fleet average CO2 figures Suzuki has teamed up with Toyota to create a range of efficient hybrid cars, helping it save on development costs. We’ve already had confirmation of the new Across, a plug-in hybrid SUV based closely on the Toyota RAV4 and now we have the new Swace family estate.

If you’re thinking it looks a lot like the Corolla Touring Sports we’re currently running on our long-term test fleet you’d be right, given the Swace is little more than the Toyota with new bumpers and Suzuki badges on the grille and steering wheel centre. But that’s no bad thing, given the British-built Corolla runs on proven hybrid hardware and has impressed us with its refinement and fuel economy.

Unlike the Across the Swace isn’t a plug-in hybrid, meaning it can only run for very short distances on pure battery power. The rest of the time the electric motor offers a helping hand to the 1.8-litre petrol engine for a combined power output of 122 horsepower. That’s good for official figures of 64.2mpg combined and 99g/km of CO2. Not as attractive for Benefit In Kind as plug-in alternatives like the new E-Tech version of the Megane Renault Megane estate but it does mean the Swace is more affordable, with prices starting at £27,499 for the basic trim and £29,299 for the fancier version.

In the Suzuki style standard equipment is generous, with even the base SZ-T version getting dual-zone air-conditioning, a central touch-screen through which you can connect your phone via Apple CarPlay or Android Auto, heated seats and radar cruise control. SZ5 trim adds more driver aids, including parking assistance, front and rear parking sensors and a blind-spot monitor. 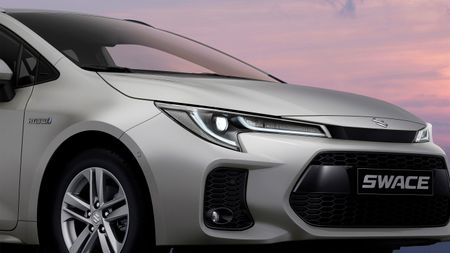 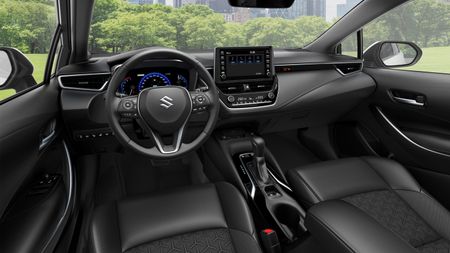 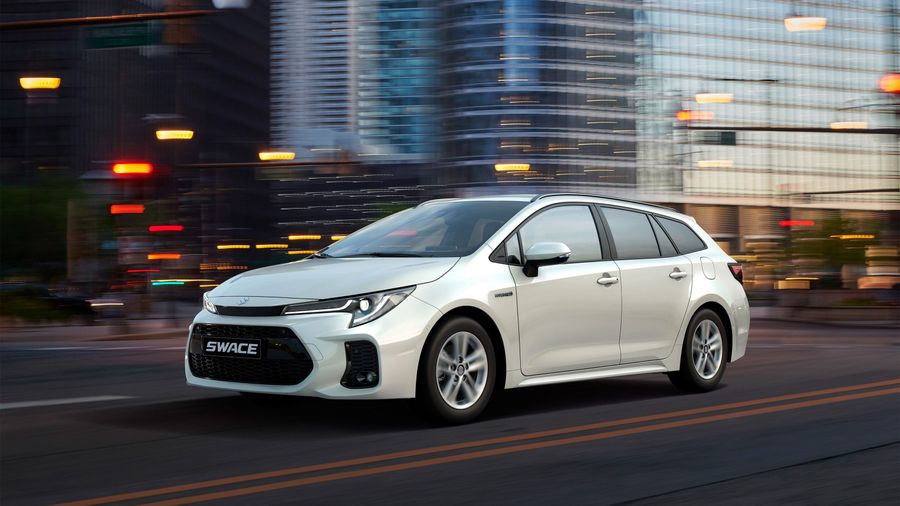