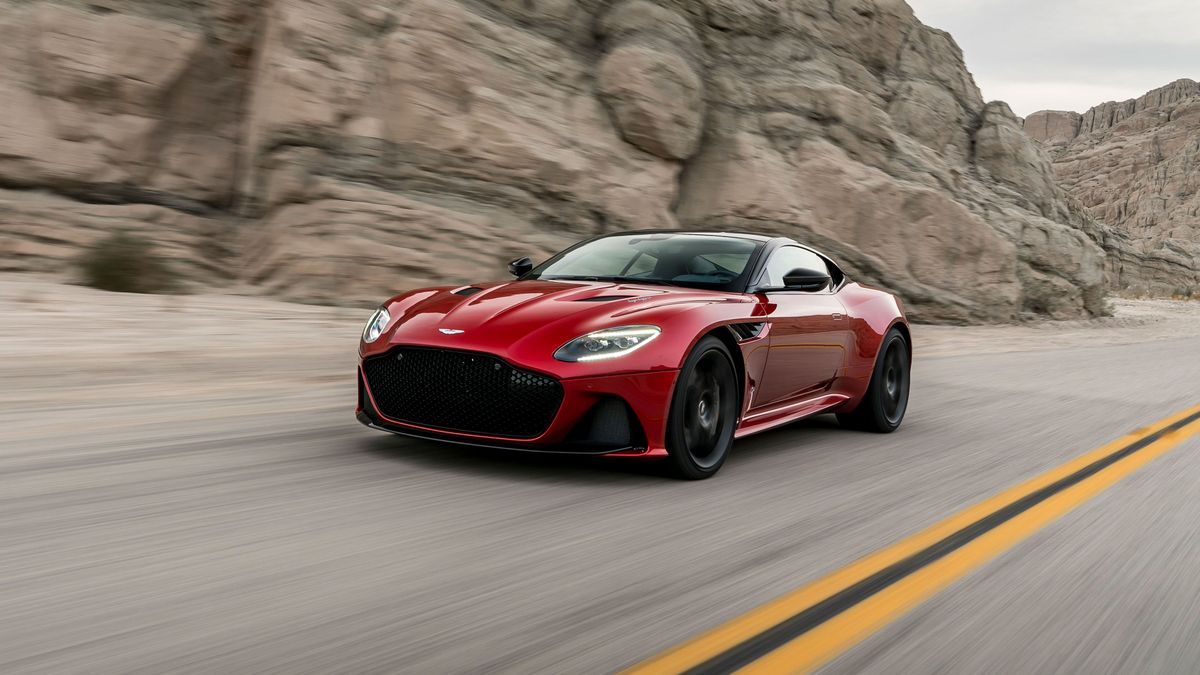 The new car replaces the Vanquish S at the forefront of Aston Martin’s range of luxury, sporty GT cars, and it boasts some serious performance credentials. Power comes from a twin-turbocharged, 5.2-litre V12 engine producing 725 horsepower and 900 Nm of torque for the rear wheels, which gives it a top speed of 211mph and acceleration from 0-62mph in just 3.4 seconds. The gearbox is an eight-speed automatic, with paddle shifters behind the steering wheel. 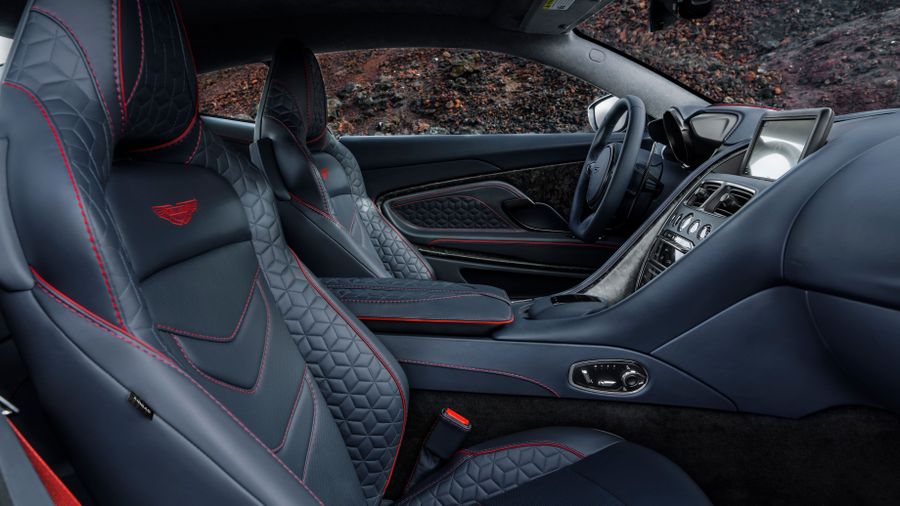 View gallery
The bodywork has been designed for aerodynamic efficiency, and Aston claims the shape can generate up to 180kg of downforce to stick the car to the tarmac, without any extra drag.

Aston describes the DBS Superleggera as a “super GT”, meaning that it mixes supercar performance with the ability to cover longer distances. As such, it has adaptive suspension that can be stiffened or relaxed for sporty or more comfortable driving, as well as niceties sat-nav, a wifi hotspot and a Bang & Olufsen sound system. The interior is clad in leather and Alcantara faux suede, and it’ll seat four (although the rear seats are likely best kept for small children).

Fancy one? You’ll need to part with at least £225,000. Deliveries will begin later this year. 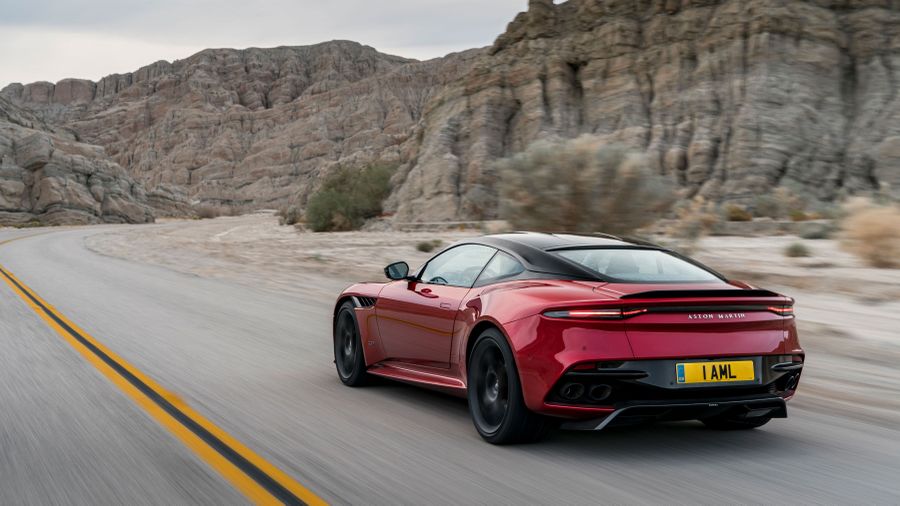 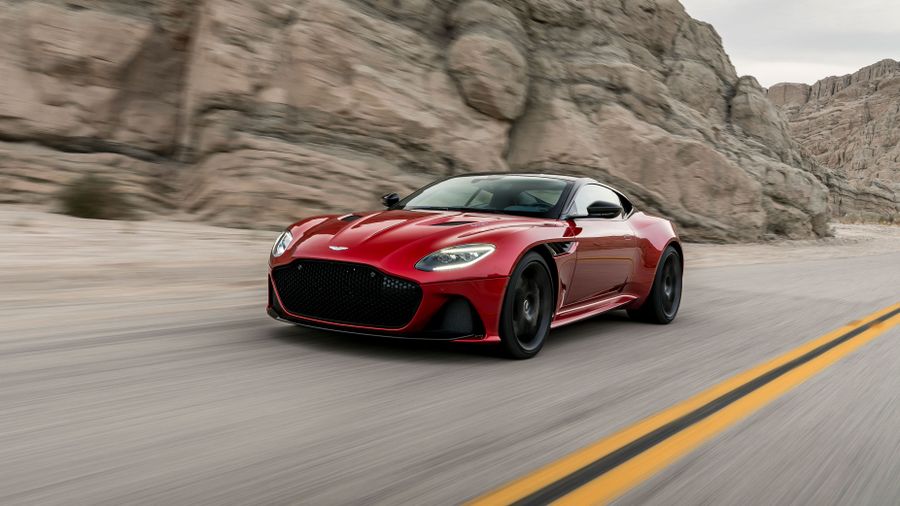