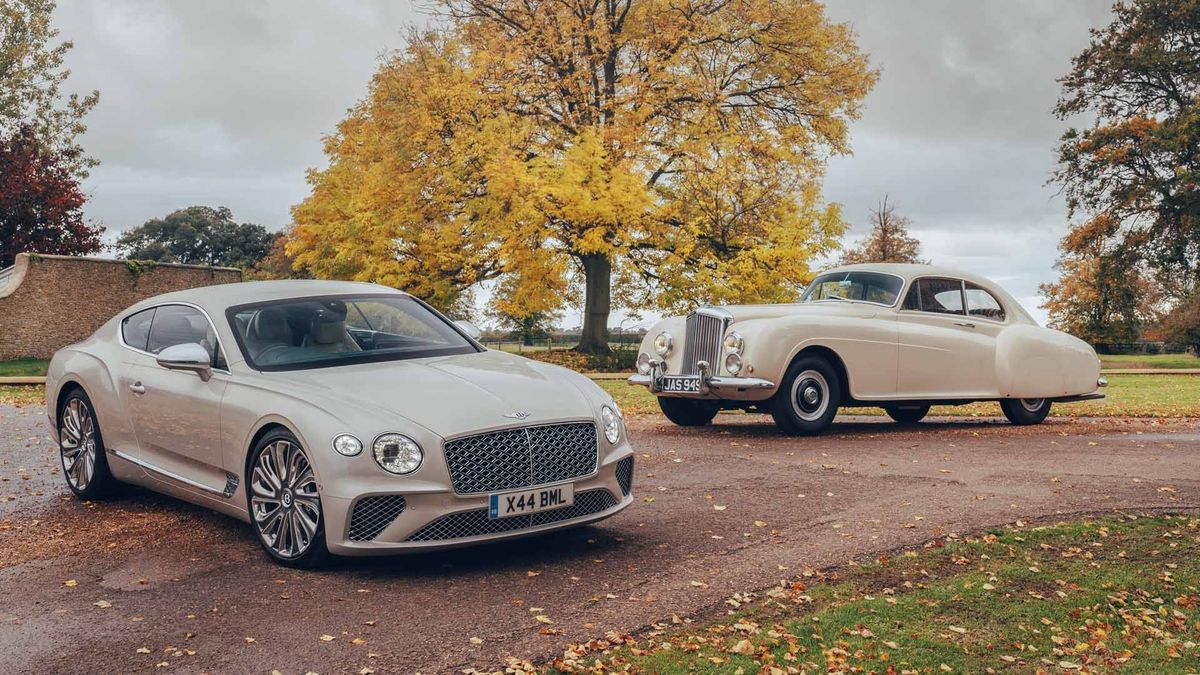 First published: 26th October 2020
Share on Facebook on Twitter
When Walter Owen Bentley set out to build “a fast car, a good car, the best in its class” back in 1919 he laid out a philosophy the brand lives by to this day. True, in that 100-plus years Bentley has experienced highs and lows, including being bought out by close rival Rolls-Royce back in 1931. But it’s always held onto those founding principles.

These days Rolls-Royce is owned by BMW while Bentley has flourished under Volkswagen, leaving each to define its own particular take on traditional values of luxury, craftsmanship and exclusivity. For all the apparent shared values a very British sense of class sets them apart and, while Rolls-Royce trades on its links to royalty, aristocrats and world leaders, Bentley plays to a younger, more upwardly mobile crowd – the new money of entrepreneurs, self-made business owners and stars of sport and entertainment alike.

As such it’s always had a bit of a wild side under the cultured surface, that unapologetic swagger as important as the soft leather and fine wood veneers that characterise its cars. We recently had a dip into what the brand calls its ‘toy box’ of heritage cars and picked five classic Bentleys to help you understand the ones it builds now. 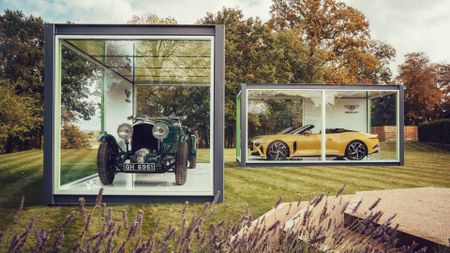 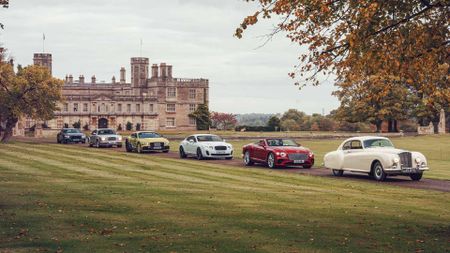 Bentley enjoyed huge success in the 20s and 30s, not least with race wins at Le Mans and the other exploits of the champagne-swilling Bentley Boys. Behind the scenes things were less rosy, though, and in 1931 Bentley was rescued by Rolls-Royce. After turning its factories over to the war effort Bentley then rebuilt itself, launching this R-Type Continental in 1952 and setting the template the modern Continental GT in the process. Its swooping bodywork is extravagant beyond belief, the sheer size of it enough to make even a modern Bentayga SUV look a little modest. In its day it cost 15 times the average salary and today a car like this would be worth well over a million. OK, it might not be as fast as a modern Continental GT and it feels more like a pre-war car to drive. But the bloodline is clear. 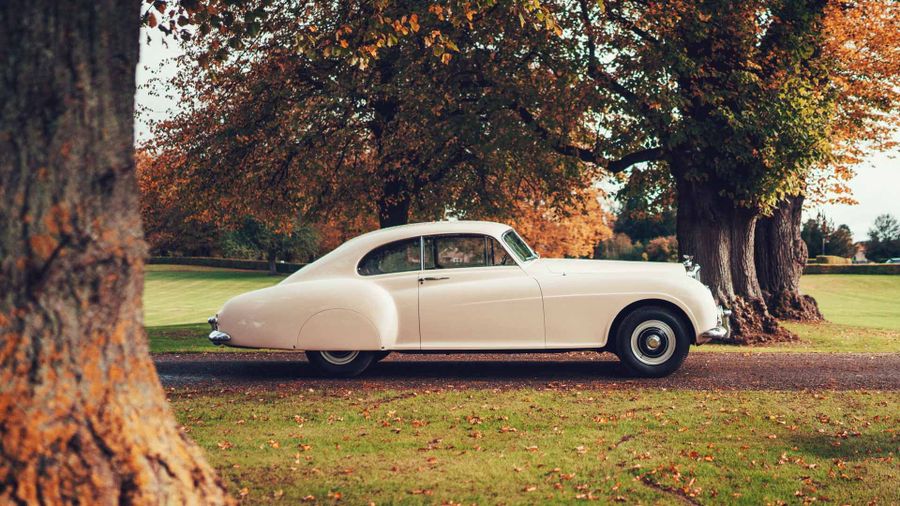 The Continental R was the first all-new Bentley coupe since the R-Type. Launched in 1991 and in its day the most expensive car on sale, the Continental R was in production when VW took the brand on in 1998 and remained on sale until 2003, the year the first generation of the modern Continental GT launched. This example is one of just 11 Final Series built in 2003. For all the long, low looks you still step ‘up’ into it as you do the R-Type into a commanding, leather armchair of a driver’s seat. The mighty 6.75-litre turbocharged V8 under the long bonnet was, by this point, delivering 420 horsepower and 881Nm of torque and feels potent even today, shrugging off the huge weight of the car and only the unexpected chuff of the turbo dump valve upsetting the calm. 50 years and huge engineering strides separate it from the R-Type but the spirit of the two is very much the same, that combination of huge size and towering performance harking back to the classic Bentleys of the 20s and 30s. 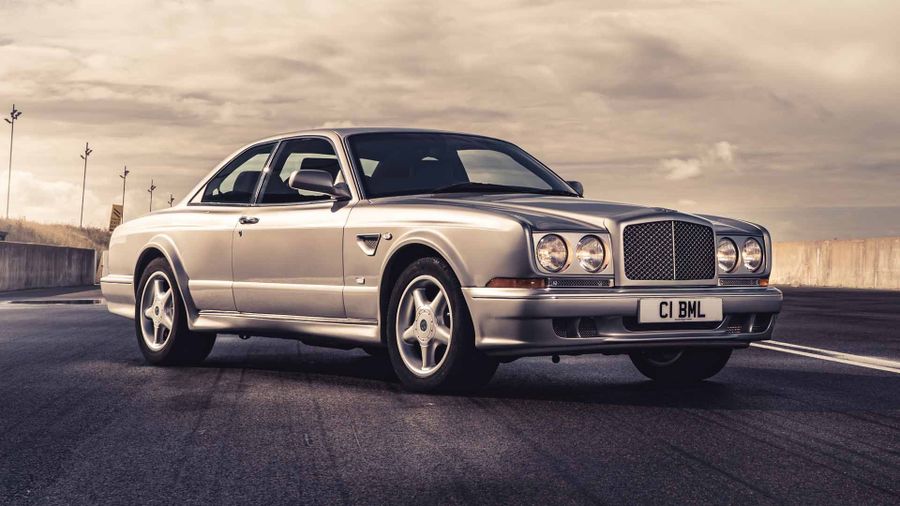 First launched in 2003, the Continental GT is the first of the modern Bentleys and, compared with the Continental R above, seemingly from another automotive age entirely. Now in its third generation, this particular car is the very last of the original series off the production line. A Supersports model, when it launched in 2009 it was the most powerful Bentley ever made thanks to its 621 horsepower, 12-cylinder engine. Lighter than most Continental GTs, the Supersports is still a big, heavy car but capable of keeping tabs with supposedly much sportier rivals thanks to its sheer power and the secure handling of its four-wheel drive chassis.

Search for a first-generation Continental GT on Auto Trader. 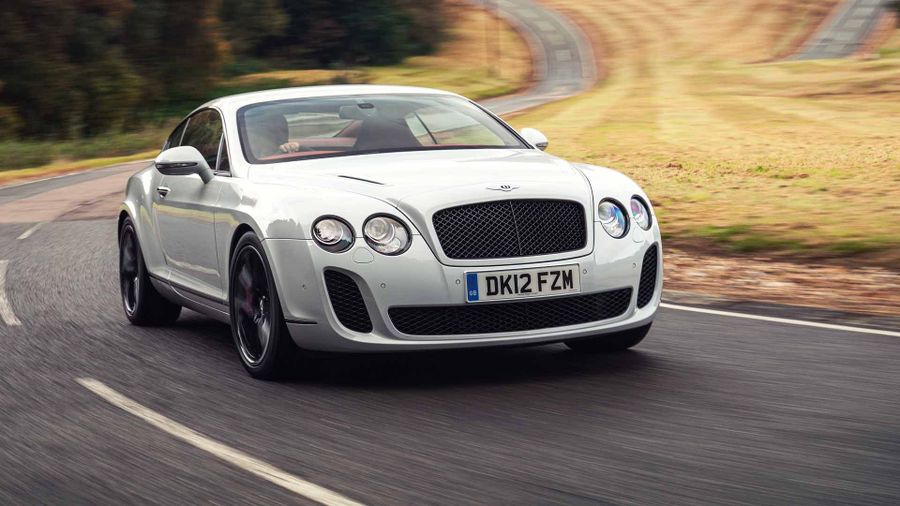 From head Bentley Boy Woolf Barnato racing the famous Blue Train across France to the modern-day, Bentley has always had an eye for stunts that will demonstrate the power and performance in its cars. Continuing that tradition it entered a modified version of the latest Continental GT into the famous Pikes Peak Hillclimb, where its driver Rhys Millen set a new record for a production car, complementing the SUV record set by the Bentayga the previous year. Bentley is building 15 limited editions for customers in the same distinctive livery but this is the actual car Millen drove, the stripped interior, roll cage and racing seats a long way from the luxury of a regular Continental. The noise from the Akrapovic exhaust is also pretty extraordinary, the experience of driving it on British roads suitably outrageous. 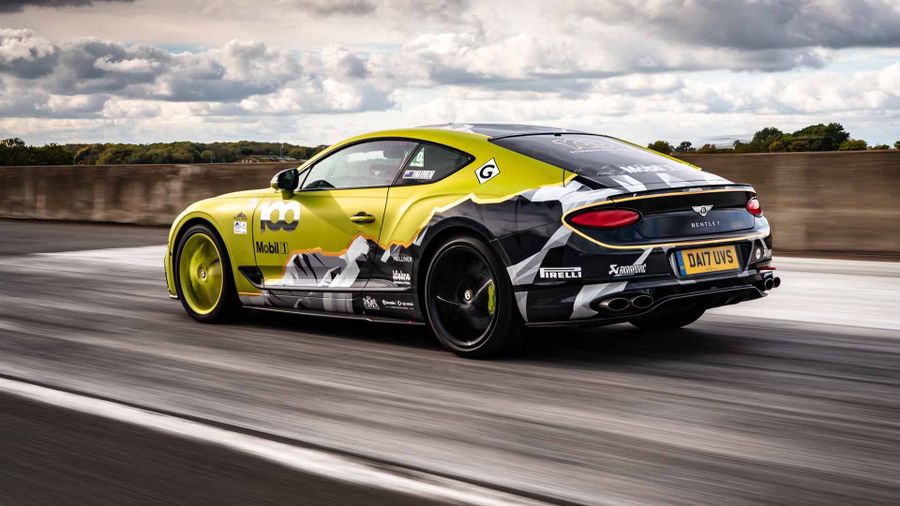 Only just retired, the Mulsanne was the final link to the age gone by, thanks mainly to its iconic 6.75-litre turbocharged V8 engine. Launched in 2009, the Mulsanne was the flagship of the Bentley saloon range from that point, a role it only recently handed to the new Flying Spur. While recognisably a ‘modern’ Bentley you feel its bond to the brand traditions in the way you step up into it like the old R-Type, the upright seating position, the waft of its leather and the effortless power of that mighty engine. Modern Bentleys are great. But the Mulsanne remains something special and we’ll miss its old-school charm. 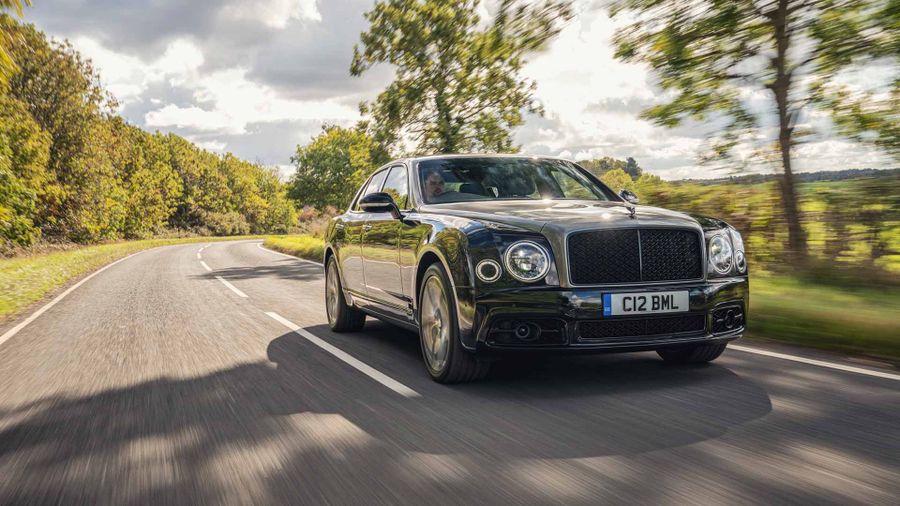 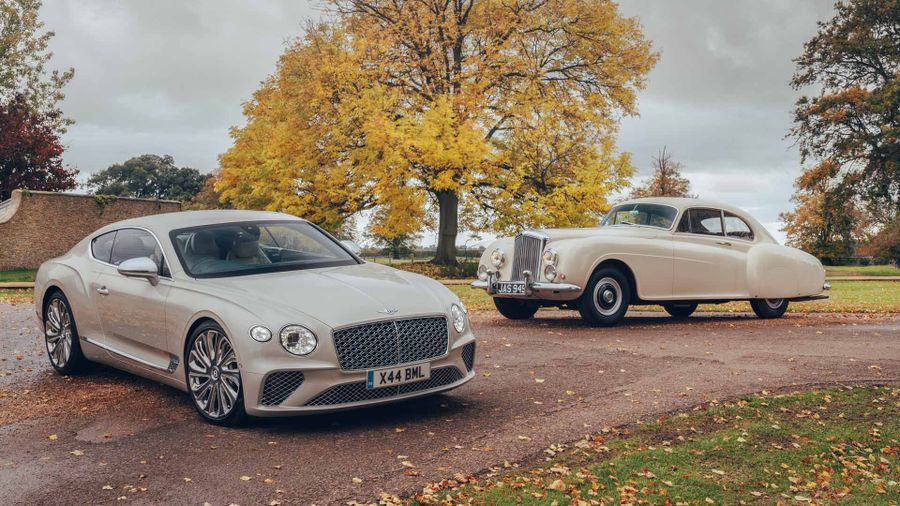