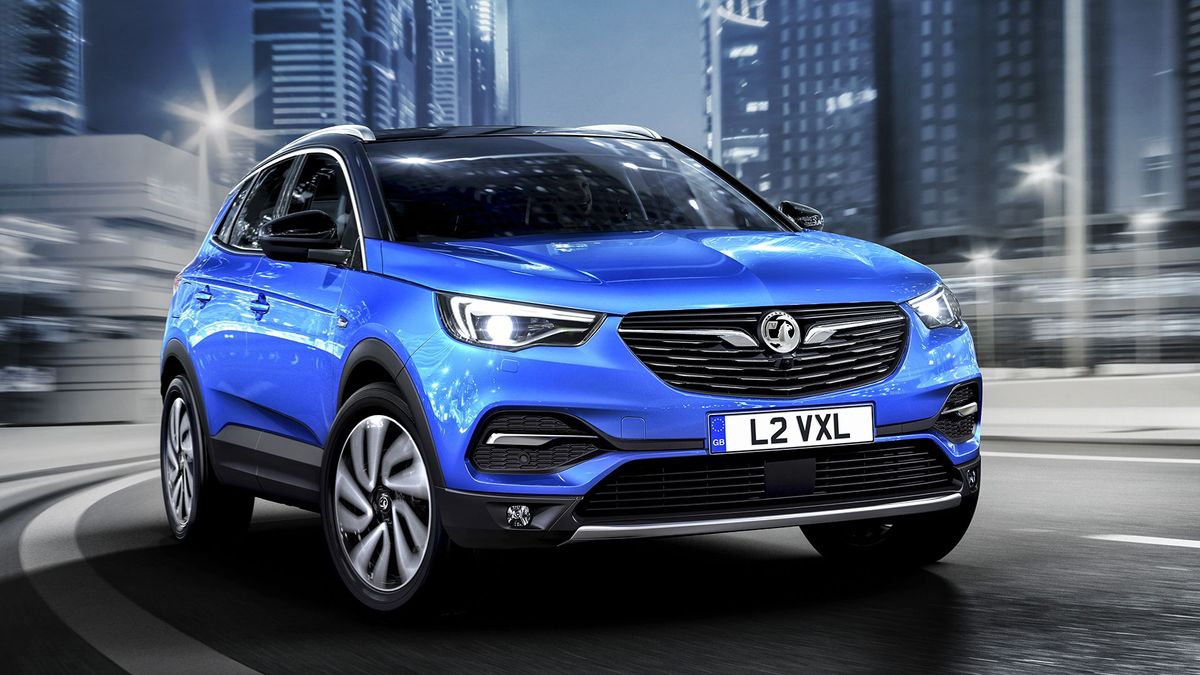 View gallery
First published: 19th April 2017
Share on Facebook on Twitter
These are the first pictures of the new Vauxhall Grandland X. The third member of the company’s ‘X’ family of SUVs, it will be seen in the flesh for the first time at the Frankfurt Motor Show this September.

It will go on sale alongside the recently revised Mokka X and already announced Crossland X, and is the largest of the three, at 4.48 metres long. That means it will be looking to attract buyers who are also tempted by the likes of the new Peugeot 3008, Seat Ateca and Nissan Qashqai.

Like its fellow ‘X’ cars, the new Grandland X shares a robust, ‘off-road’ look. This is immediately obvious at the front, with its front skid plate and bold grille above it; the chrome winglets enclose the Vauxhall badge and are flanked by slim, double-wing LED headlamps. 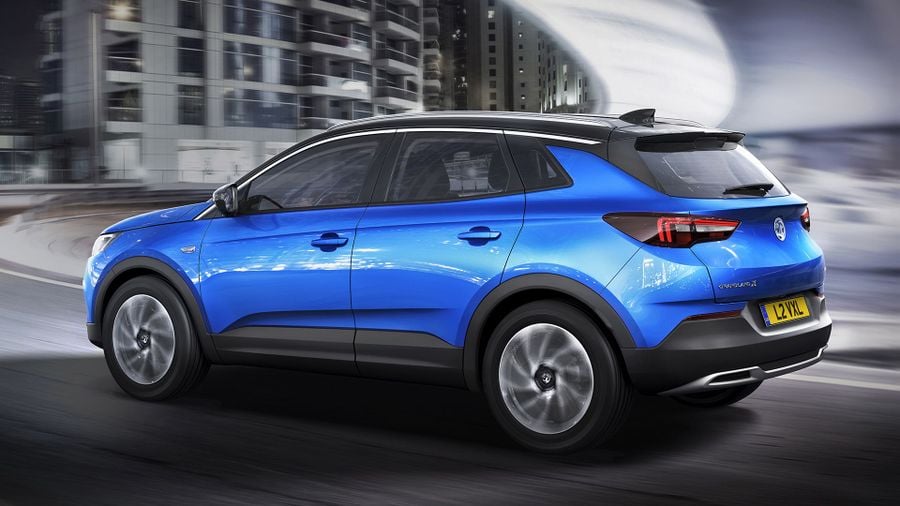 View gallery
Like other Vauxhalls, the Grandland X features a prominent crease on the bonnet, as well as a version of the company’s ‘Blade’ design on the doors. Finally, the sculpted wheelarches and under-body cladding on the side and rear emphasise the Grandland X’s SUV style, while buyers can also specify an optional two-tone finish, with the roof in contrasting black.

Inside, says Vauxhall, there is plenty of room for up to five people, while the boot volume runs from 514 to 1,652 litres, which is larger than what you’ll find in a Qashqai, but less than is on offer in the 3008.

The cabin design is dominated by the centrally mounted touchscreen on the dashboard, sitting above three horizontal rows of controls for the infotainment and climate control systems. 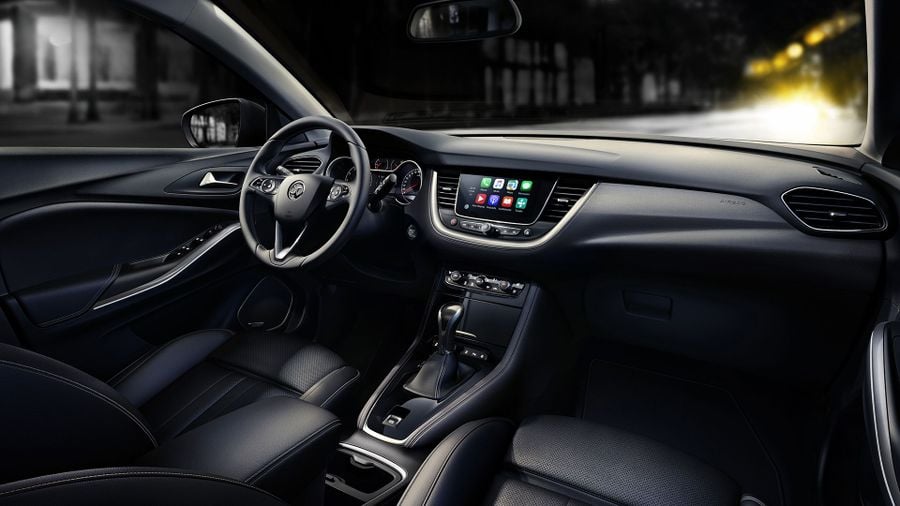 View gallery
As you would expect, the Grandland X offers the latest in infotainment and driver-assistance features. This includes Adaptive Cruise Control, Automatic Emergency Braking, Driver Drowsiness Alert, and Park Assist, as well as Vauxhall’s personal connectivity and service assistant OnStar, featuring new services such as hotel booking and parking space search. Smartphones can be integrated and suitable handsets can be charged wirelessly via inductive charging.

In addition, the Grandland X will be available with Vauxhall’s adaptive LED headlamps, with functions such as cornering light, high beam assist and automatic levelling.

The car is front-wheel drive, with four-wheel drive not available, but buyers can specify the optional electronic Grip Control to give better traction in poor conditions. The driver has a choice of five driving modes, which look after the power delivery, control any wheelspin, and, when paired with an automatic transmission, adjust the gearchanges and throttle response.

There's no word yet on the precise specification of the car or which engines and transmission it will come with. However, Vauxhall has confirmed that the car will be seen in the flesh for the first time at September’s Frankfurt Show, and will go on sale early next year. 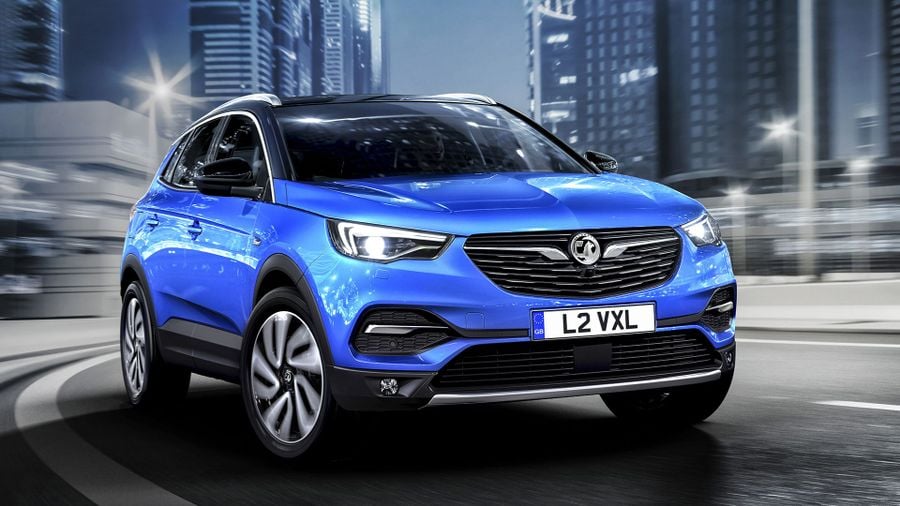