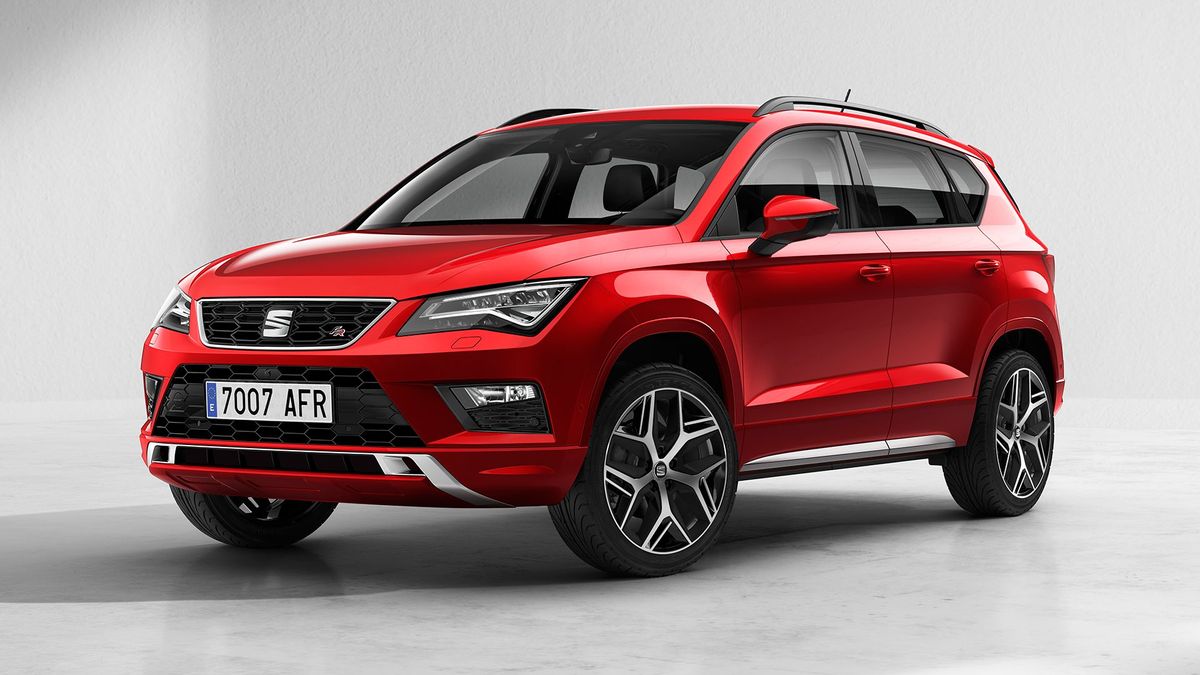 First published: 4th April 2017
Share on Facebook on Twitter
Seat has unveiled a new, sporty version of its Ateca SUV, the FR. It will be seen in the flesh for the first time at the Barcelona Motor Show next month.

To be sold alongside the four existing trim levels – S, SE, SE Technology and Xcellence – the FR will stand out from its fellow Atecas thanks primarily to the way it looks. This includes a unique design of alloy wheel, a gloss black grille and bespoke bumpers, as well as body-coloured wheelarches and side skirts that come with an aluminium moulding below the doors.

Inside, meanwhile, buyers will find further aluminium detailing on the door strips and pedals, a leather-trimmed sports steering wheel and Alcantara sports seats. Further sporty touches include red stitching on the steering wheel, seats and gear lever gaiter, along with an exclusive FR finish to some interior parts, including the roof and four mouldings. 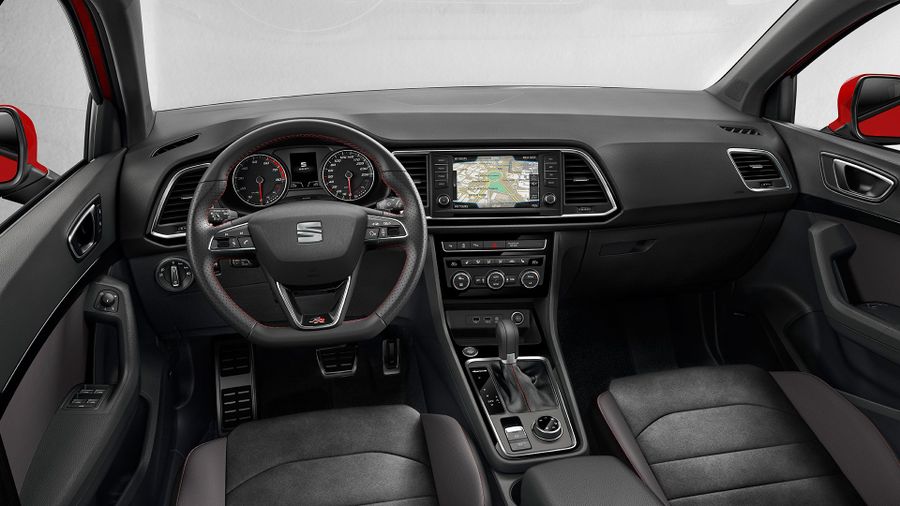 View gallery
Seat is yet to confirm exactly what combination of engines, gearboxes and transmissions the Ateca FR will come with. However, it has said that the engine range will have power outputs ranging from 148- to 187bhp, with the most powerful being a new 2.0-litre TSI petrol engine. Buyers will have the choice of both manual and automatic transmissions, while four-wheel drive will be available with the two 2.0-litre TDI diesel engines and the new 2.0 TSI petrol unit.

Full details of the price and specification of the new FR models will be confirmed closer to the summer, when the new versions go on sale. However, given that Seat has confirmed that FR-trimmed cars will be cheaper than Xcellence models, we expect the new versions to cost from about £24,000. 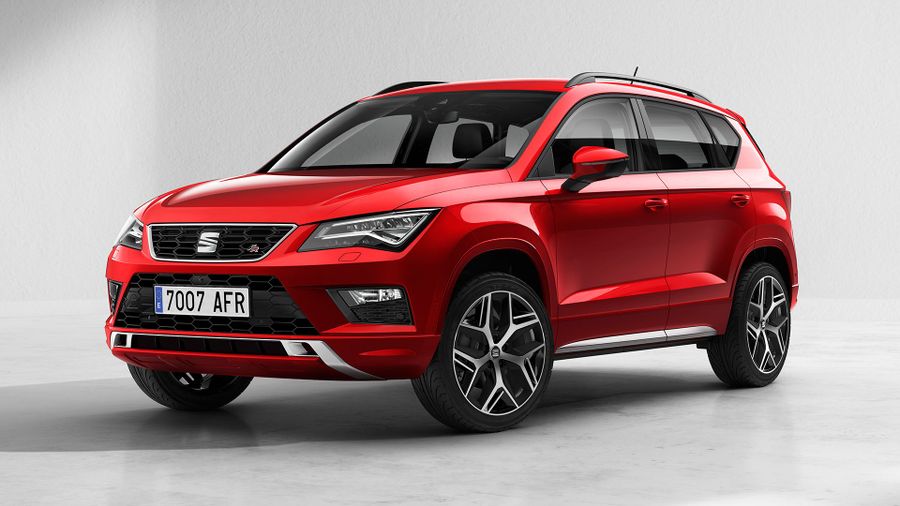