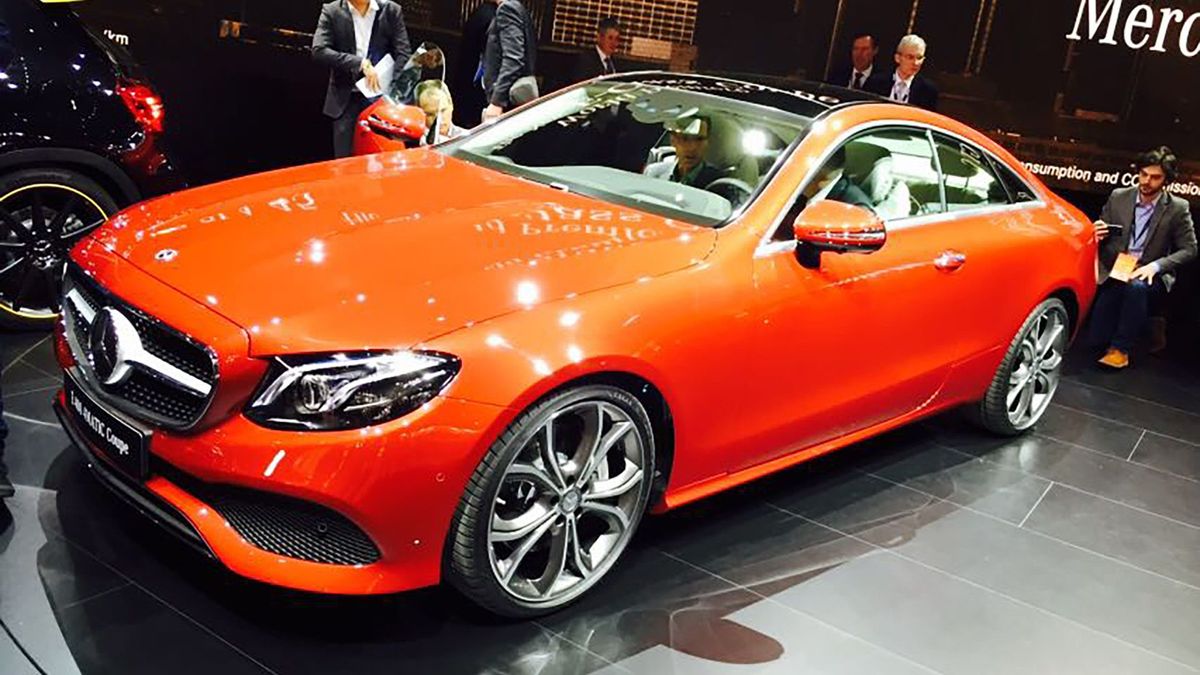 First published: 9th January 2017
Share on Facebook on Twitter
Mercedes has revealed the new coupe version of its E-Class executive car at the Detroit Auto Show.

Alongside the saloon, estate and All-Terrain, it will be the fourth member of the range when it goes on sale this year.

Technically, the new two-door model – a rival for the likes of the Audi A7 Sportback and BMW 6 Series – is based on the E-Class saloon, but the two differ in many more respects than just the coupe’s sleeker profile. The coupe also has a low-set front grille, ‘powerdomes’ on the bonnet, and frameless side windows, with no pillar between the front and rear windows.

Specify the AMG Line version, and the coupe will come with unique front and rear bumpers, side skirts and wheels. It has its own bespoke look and feel in the cabin – including high-grade upholstery and an AMG steering wheel – to distance it from the standard car.

Inside the standard car, the cabin is very much familiar from other E-class models, with the option of two 12.3-inch digital displays that sit side-by-side to produce what Mercedes calls a ‘widescreen’ cockpit. These show ‘virtual’ displays that can be configured in three different styles, rather than the standard set-up of two individual dials with a digital display between them.

According to the carmaker, the interior is designed to echo that of yachts, and offers buyers the choice of a couple of wood trim packages that are unique to the coupe. 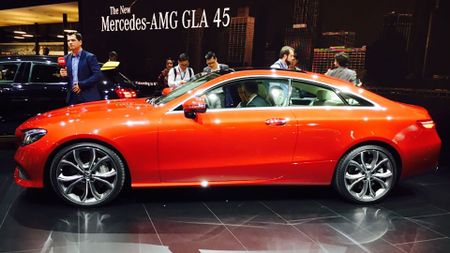 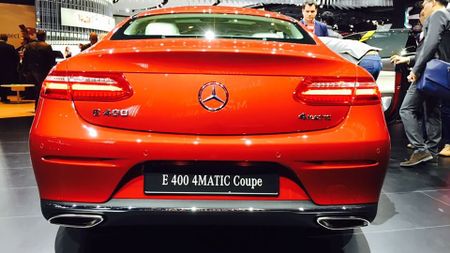 View gallery
Compared to the model it replaces, the new E-Class coupe is bigger in every dimension, and, according to Mercedes, that translates into more room inside, especially for the two passengers in the rear.

When the car goes on sale, a choice of just one diesel and three petrol engines – the E220d, plus the E200, 300 and 400, all fitted with an automatic gearbox as standard – will be available. As you would expect, the diesel is the most fuel-efficient, with average economy of just over 70mpg and CO2 emissions of 106g/km. However, this line-up will be extended in due course. 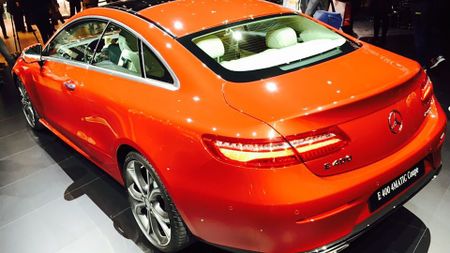 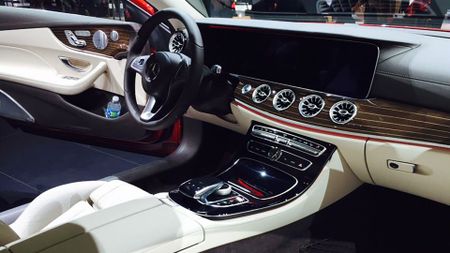 View gallery
Further on-board technology comes in the shape of the latest connectivity and infotainment systems, including standard Bluetooth, Android Auto and Apple CarPlay. Among the standard safety features are Active Brake Assist (which warns the driver of a possible collision and will apply the brakes automatically if necessary), while the Drive Pilot system is the latest step on the way to a fully autonomous car, capable of automatically following the car in front on a variety of roads at speeds up to 130mph.

Last, but not least, the E-Class Coupe will also be available with the Remote Parking Pilot system, which allows all the car’s occupants to get out of the car and then park the car using a smartphone app.

There’s no word yet on exactly when the car will go on sale or how much it will cost, but we expect to see it in showrooms before summer 2017, with prices starting somewhere around £40,000. 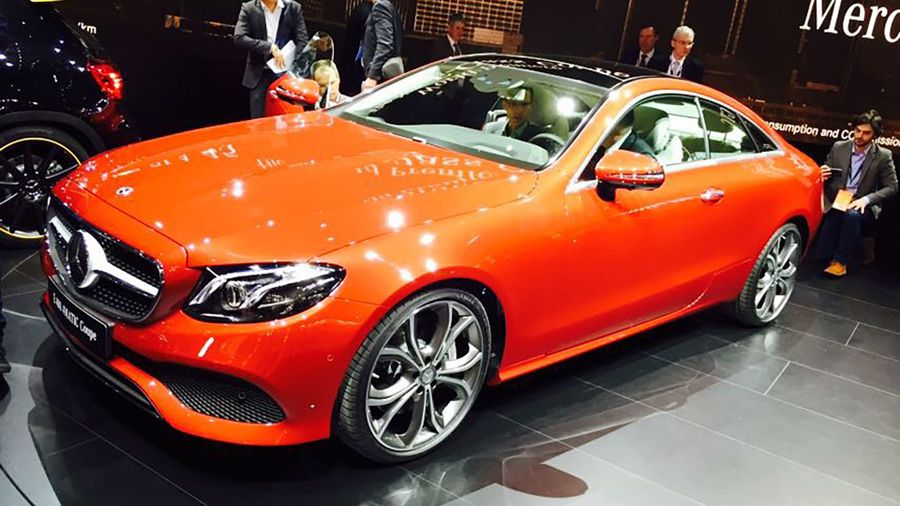