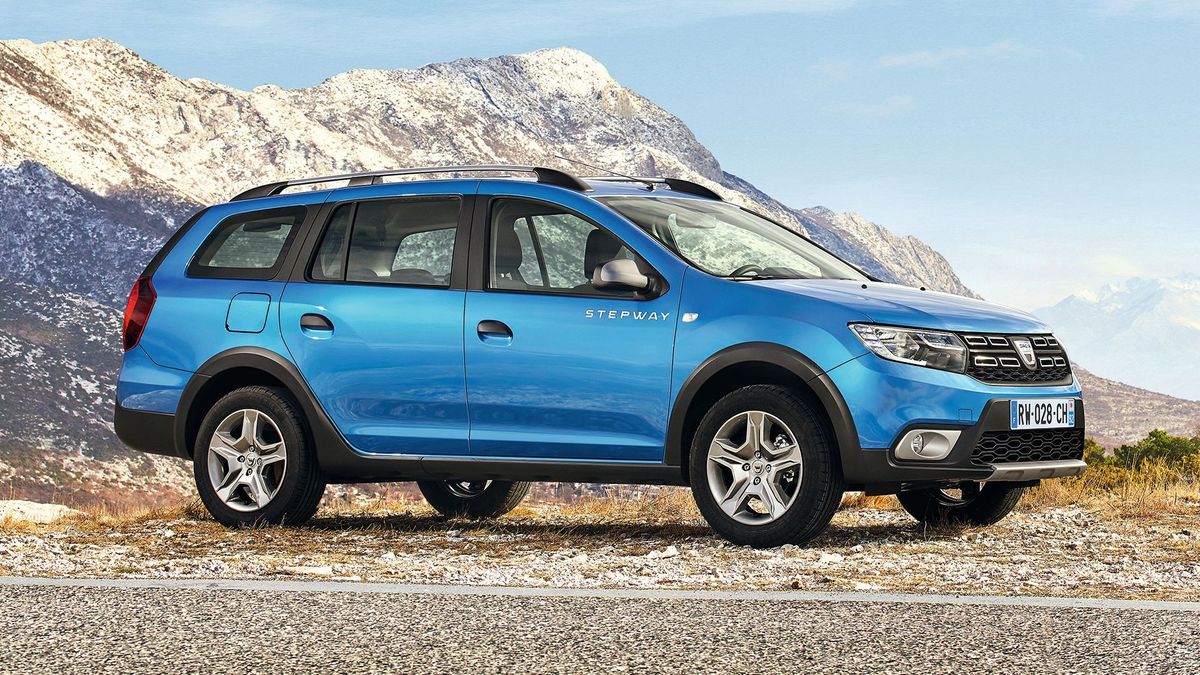 First published: 22nd February 2017
Share on Facebook on Twitter
Dacia is to expand its range of Stepway models by extending the treatment to its Logan MCV estate car.

Following the same principle as the Sandero Stepway, the Logan MCV Stepway takes the standard car and gives it a more rugged, crossover-esque look. That means the Stepway sits 50mm higher off the ground than the basic Logan, as well as having a two-tone bumper, foglights and chrome skid plate at the front.

In profile, you can clearly see Stepway graphics and the black plastic trim around the wheelarches and under the doors, along with the roof rails and door mirrors, which are finished in what Dacia calls Dark Metal. The rear end echoes the front by also having a two-tone bumper and chrome skid plate.

The Logan Stepway has a smarter interior that takes elements from the cabin introduced on the revised Sandero models last year, including extra chrome trim on the door pulls, air vents and fascia. 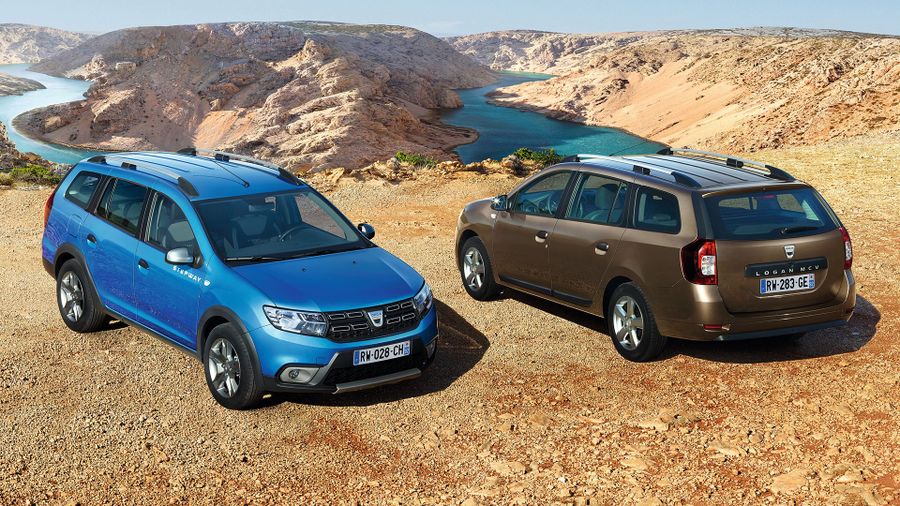 View gallery
As befits a model that sits at the top of its range, the Logan Stepway comes only with Dacia’s flagship Laureate trim. As standard, the new car has sat-nav, air-conditioning, rear parking sensors, and a DAB radio, while the options include leather upholstery and a reverse parking camera.

What hasn’t changed is the amount of space inside, so the Stepway shares the standard Logan’s five-seat cabin and huge 573-litre boot.

It also shares the Logan’s two most powerful engines, the petrol TCe 90 and diesel dCi 90, both of which come with five-speed manual gearboxes. Average economy is 55.4mpg and 72.4mpg on the petrol and diesel engines, respectively.

There’s no word on when the new model will go on sale, or how much it will cost, but, we expect it follow the example of the Sandero Stepway. This suggests a premium of around £1,000 over the standard Logan, and a starting price for the Logan Stepway of about £11,000. 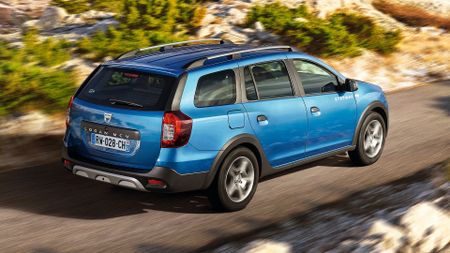 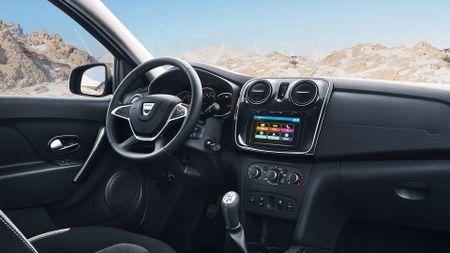 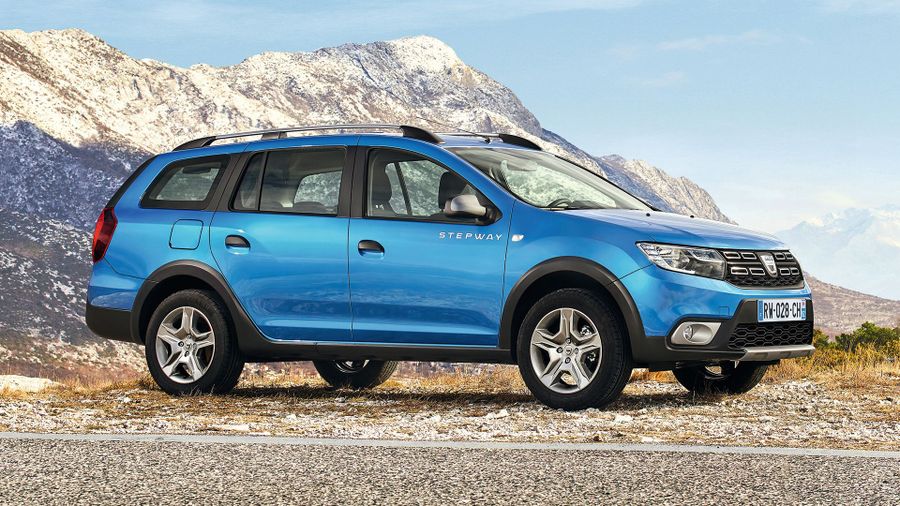