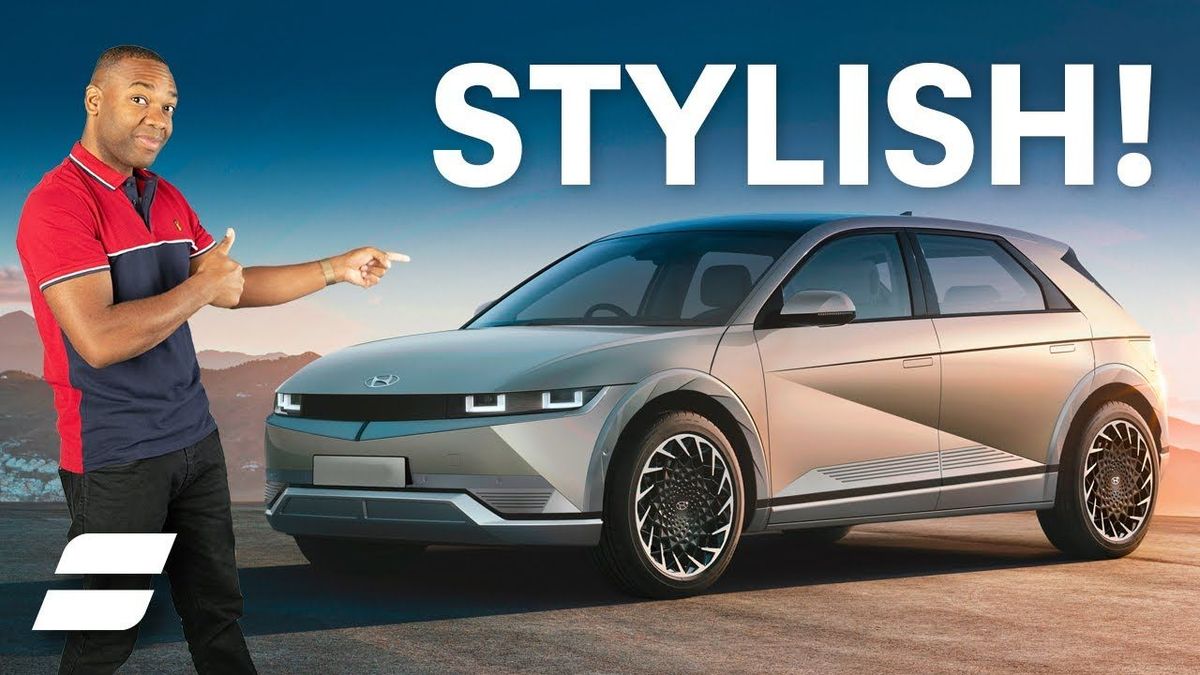 First published: 25th February 2021
Share on Facebook on Twitter
You wait ages for a new electric SUV to turn up and then, just like buses, two arrive at once. Yes, in the same week Nissan showed us round its new Ariya Hyundai has also announced its Ioniq 5, with boasts it will support an entire electric sub-brand and new generation of zero emissions models.

Due on sale later in the year, the Ioniq 5 seems to have really captured the imagination, its combination of bold styling and a ton of exciting tech meaning it’s already giving the Ariya a run for its money before the cars even arrive in showrooms. So, why the fuss? 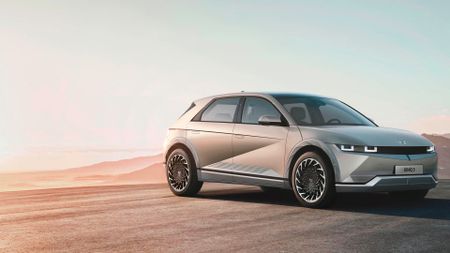 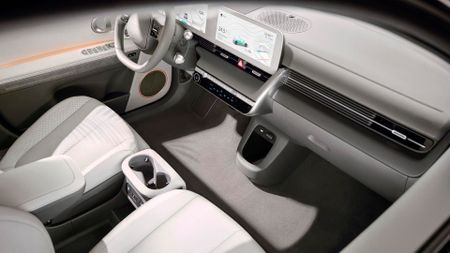 View gallery
Things are moving very quickly in the EV world and the Ioniq 5, Ariya and cars like the VW ID.4 (and its relatives in the Seat, Skoda and Audi line-ups) represent ‘second-gen’ models, designed from the outset as purely electric cars. Whereas most of the EVs in the market now – including Hyundai’s own Kona Electric – are adapted from existing models originally designed around conventional petrol, diesel and hybrid engines this new wave benefits from the freedom the technology offers manufacturers.

Advantages include longer wheelbases, increasing the usable space in the cabin to the benefit of front and rear passengers. Without the need to accommodate regular engines and gearboxes, pure electric cars can also have totally flat floors with the batteries underneath them, again improving space and meaning designers can do all sorts of innovative stuff with adaptable seating and other nifty features. 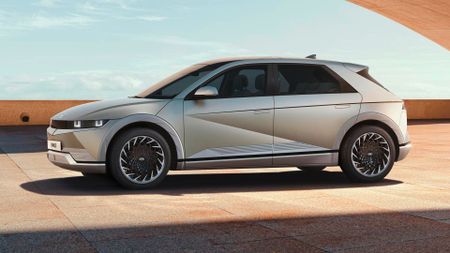 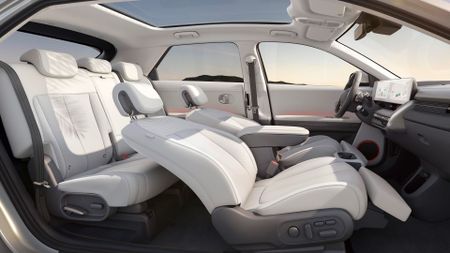 View gallery
That means the most interesting stat for the Ioniq 5 might not be the 305 horsepower of the most powerful version and its 5.2-second 0-62mph time, or the near-300 miles the single-motor rear-wheel drive version and bigger of the two batteries will cover on a charge. No, the really impressive number is the 3,000mm between the front and rear axles and the space that frees up inside – for context that’s more than 20cm longer than the Nissan Ariya or VW ID.4, both of which are also built as dedicated EVs.

In Hyundai’s case this permits what it calls a ‘Universal Island’, which is a sliding centre console that can move forwards or backwards according to how you want to use the interior space. Tech includes paired 12.0-inch screens for both instruments and central infotainment, plus an ‘augmented reality’ head-up display projecting essential information into your line of sight onto the windscreen. Quick charging is another key feature, and the Ioniq 5 is set up for both 400V and 800V systems – if you can find a suitably powerful charger on your travels you could in theory add 60 miles of range in just a five-minute charge or go from 10 to 80 per cent charge in a mere 18 minutes. Generally speaking the infrastructure isn’t quite there yet to support this but the Ioniq 5 is ready for when it does catch up.

Stay tuned for more on pricing, trim levels and other details as we get closer to the on-sale date. 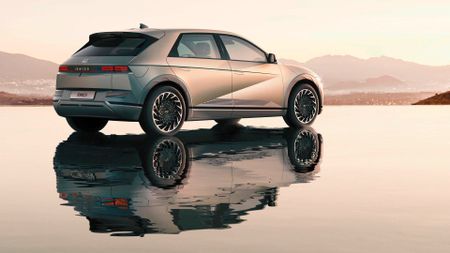 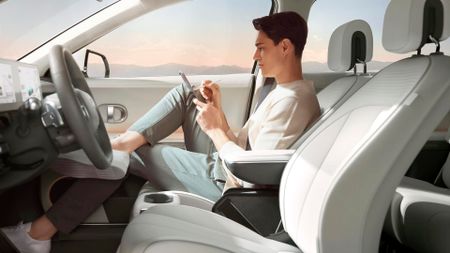 Start Check
Why the fuss over the Hyundai Ioniq 5? image gallery 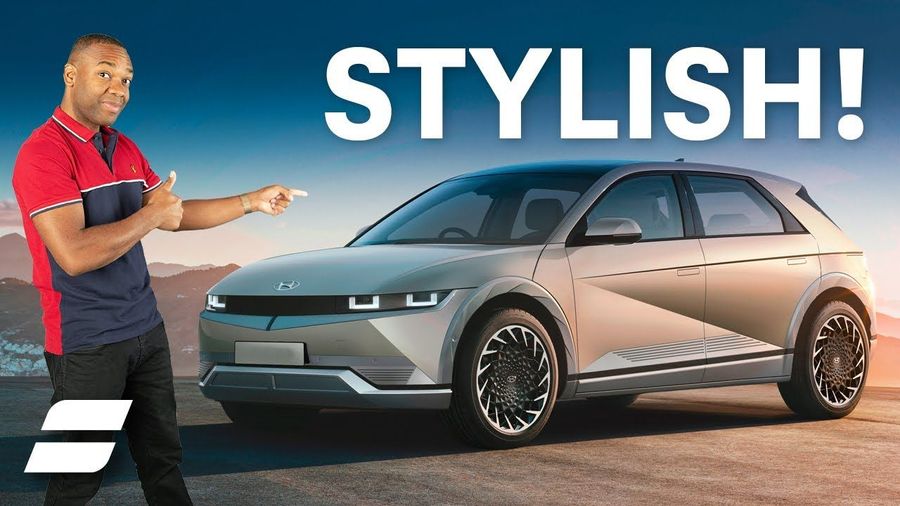