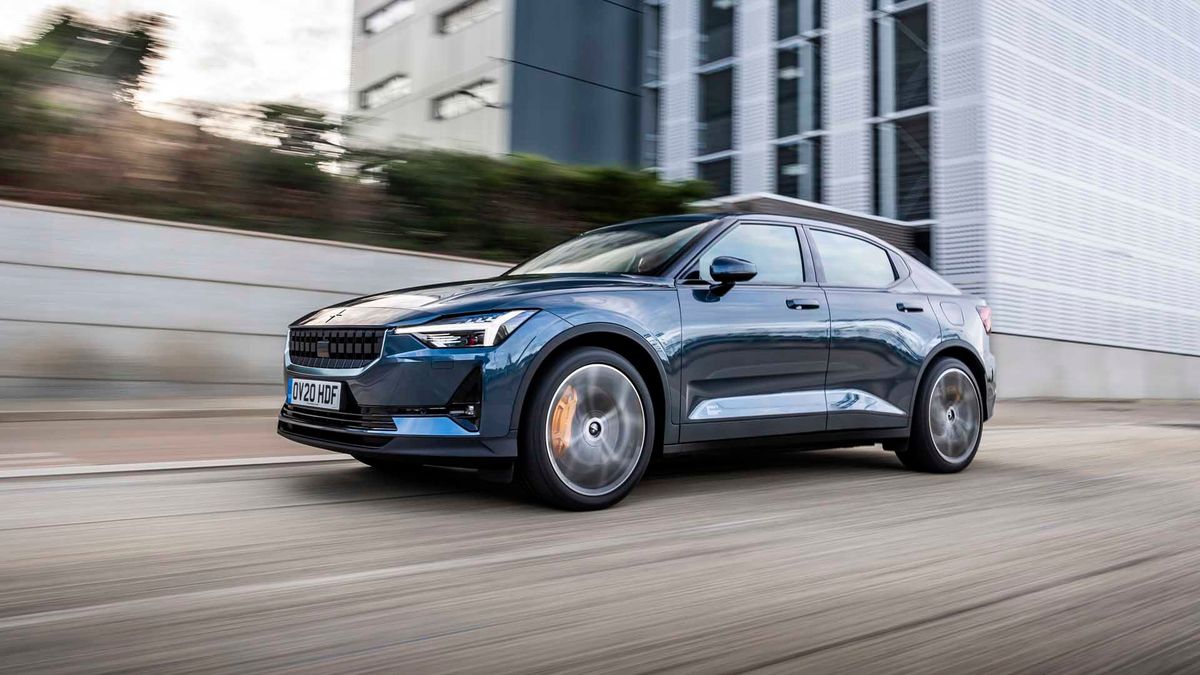 Polestar is Volvo’s luxury electric performance brand, the Polestar 2 combining the eye-catching style of the ultra-exclusive Polestar 1 coupe with more conventional (but still distinctive) SUV/hatchback crossover packaging and a more attainable price. As a pure electric vehicle, the Polestar 2 seems a close rival for the Jaguar I-Pace and more conventional looking electrified SUVs like the Audi E-Tron and Mercedes-Benz EQC.

Running costs for a Polestar 2 4/5 Creating a brand-new electrified sub-brand is a bold move for Volvo, especially when competing with established names like Jaguar, Audi, Mercedes and the rest. This means, however, Polestar can lean on its parent brand for credibility but is also free to go its own way, and the Polestar 2 is a fiercely individualistic car intended to appeal to independent thinkers, tech lovers and early adopters alike.

It’s also competitively priced, which is a relief given the six-figure cost of the Polestar 1 coupe that established the brand’s credentials. List price isn’t really reflective of how most people pay for their cars these days but does offer a benchmark comparison and the Polestar 2 is usefully cheaper upfront than the Jaguar I-Pace, Audi E-Tron or Mercedes EQC it goes against in terms of power, prestige and performance. Like any electric vehicle, running costs are going to be very reasonable, too, assuming you have a driveway or off-street parking where you can install a home charging point. The various tax incentives for EVs will also make it extremely attractive to company drivers, who could save hundreds every month compared in Benefit In Kind against an equivalently fast and prestigious internal combustion car.

Reliability of a Polestar 2 4/5 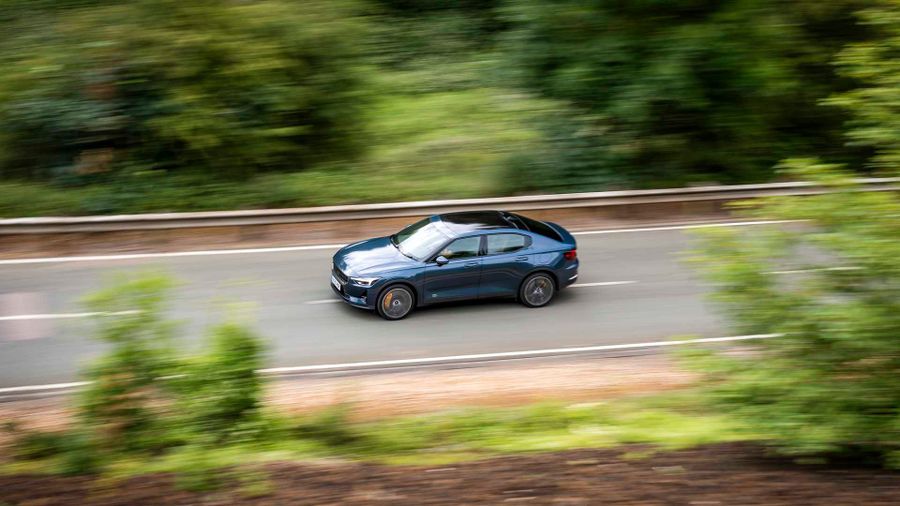 Polestar is a new brand so it’s too early to judge how reliable its cars are. But Volvo, from where most of the bits come, scores much better than the premium German brands on the respected JD Power Vehicle Dependability Study so that helps build confidence in the 2. As an electric vehicle there’s also a lot less to go wrong, mechanically at least. The price includes vehicle servicing, connected services (including free, ‘over the air’ software updates), roadside assistance and a warranty, all of which are valid for three years. 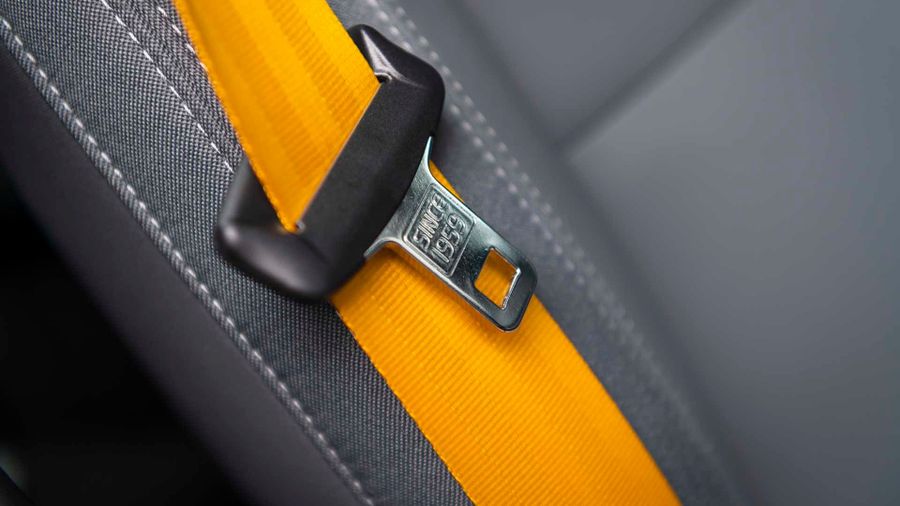 Another benefit of the shared Volvo parentage is the Swedish brand’s traditional fixation with safety technology, of which the Polestar 2 has lots. This takes physical form in terms of a strong body, clever crash structures and the kind of robust construction Volvos have always been known for. You also get eight airbags as standard, including ‘inner seat’ ones for occupants in the front – a world first according to Polestar. There’s also a vast range of driver assistance systems to keep you out of trouble in the first place. These include adaptive cruise control, radar to scan the road ahead for hazards and warn you (or intervene) if you don’t react, blind spot monitoring with steering interventions and a host of other tech.

How comfortable is the Polestar 2 4/5 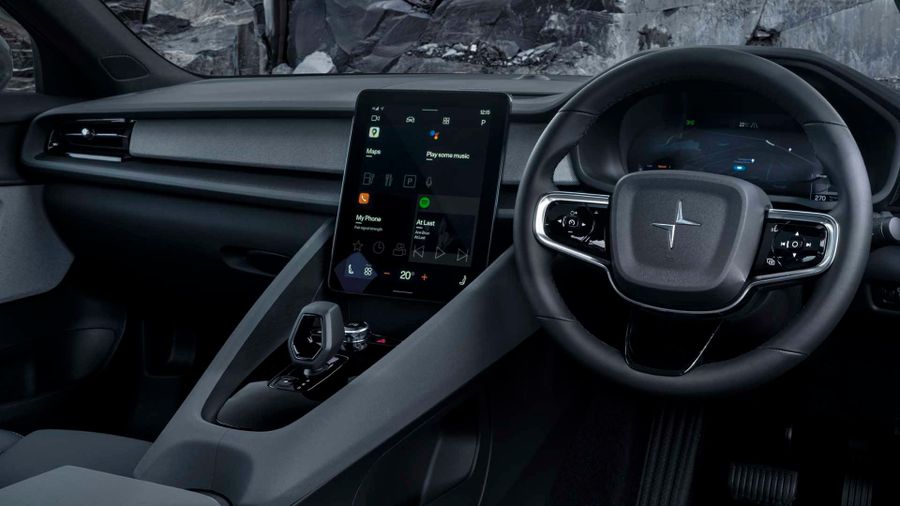 Whereas Audi and Mercedes have taken a more conventional approach with electrified versions of regular SUVs the Polestar 2 puts style first and form definitely takes precedence over function, following the Jaguar I-Pace’s lead in creating a car that’s as good looking as it is innovative. It’s still a decently practical size and shape, with a big boot and comfortable accommodation for four. There is a central seat on the rear bench but it’s not especially comfortable and a prominent tunnel between the seats means your feet have to straddle the car’s structure, intruding on the legroom of the passengers either side of you. The sloping roofline and slim windows look good but also restrict visibility for the driver and make the rear feel a little claustrophobic.

There are two main versions of the Polestar 2 to choose from, the base model featuring 19-inch wheels while the optional Performance Pack adds bigger 20-inch wheels and fancy suspension from boutique Swedish brand Öhlins. This is the version we drove and, for a heavy SUV, it has a commendable sense of agility. The suspension on this model is clearly set up for sportiness and can feel a little jittery at lower speeds, the pay-off being a sharpness at the wheel keen drivers will appreciate. There are 22 stages of mechanical adjustment available at each corner if you really want to fiddle, though Polestar recommends you leave this to the dealership and request one of the three recommended set-ups according to your needs. We’ve not driven the standard version yet but, if that all sounds a bit too serious, we’d expect the smaller wheels and regular suspension should make it a little plusher.

Features of the Polestar 2 5/5 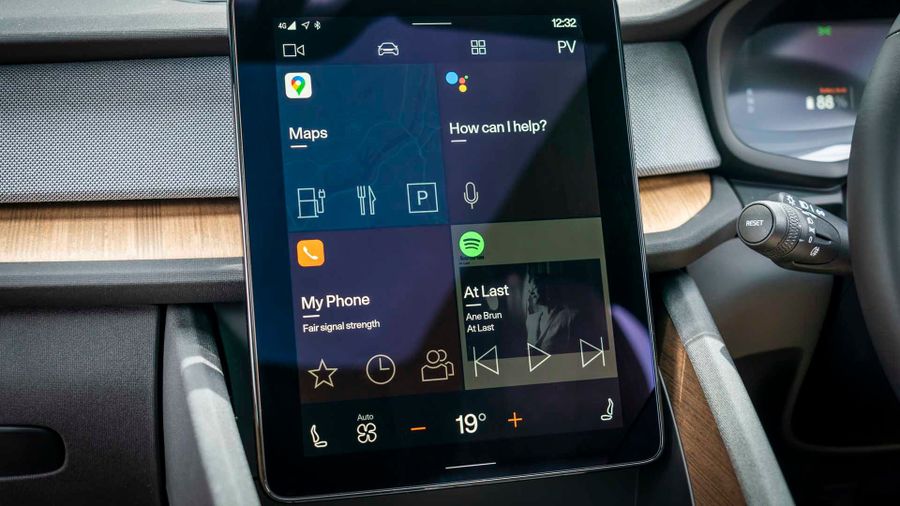 In keeping with its clean-sheet approach Polestar has fully committed to total integration with Google tech and is the first car in the world built around the Android Automotive Operating System, controlled via a giant, ‘floating’ screen in the centre of the dash. Its portrait format and the near total absence of buttons is reminiscent of Tesla’s approach and is a bold idea, given you need to fully embrace the tech if you’re to get along with it. Indeed, Polestar is keen to advocate users establish a digital relationship with their car via their Google account, phone and even their smart speakers in the home. The latter helps the car’s voice control learn your accent, among other things. Whether you find this exciting or all a bit dystopian will come down to your attitude towards tech in general. The system is compatible with Apple devices too, though you’ll clearly be at an advantage if you’re an Android user already. 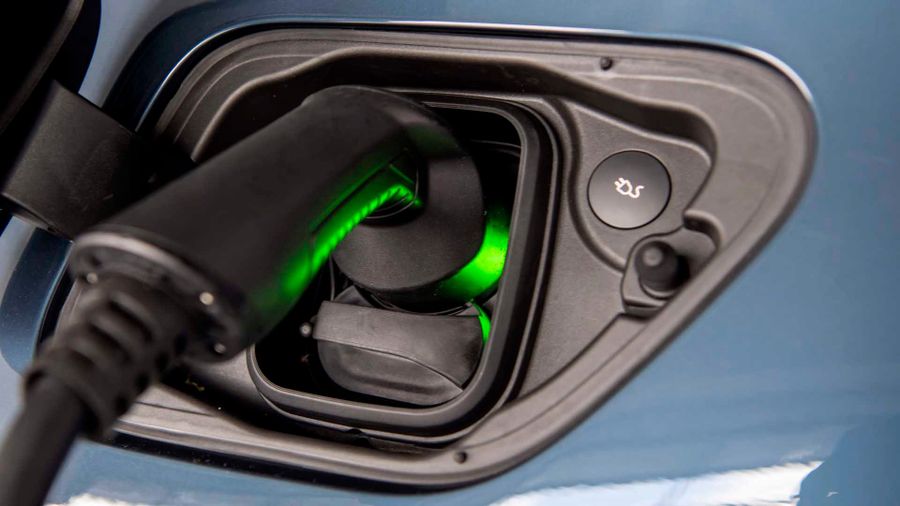 The Polestar 2 has two electric motors, one driving each axle to make it effectively four-wheel drive. Combined they deliver a chunky 408 horsepower and 650Nm of torque, which is a lot by internal combustion engine standards but pretty much on a par with the equivalent I-Pace, EQC or Audi E-Tron. If you want truly ‘ludicrous’ performance it’s some way behind what Tesla offers, however.

On the road it’s simplicity itself to drive, not even needing a start button to fire up. Down the line you’ll be able to pair the car to your phone to open and start it without even using a conventional key. Once under way like all EVs the performance is both eerily silent and massively potent, the instant response of the electric motors as thrilling as it is surprising. There’s much you can configure on the car, including the amount of regeneration when you come off the throttle. In its most extreme setting it feels like slamming on the brakes, which takes some getting used to but, once you adapt, opens up ‘one pedal driving’ where you simply coast to a halt in the knowledge you’re charging the battery as you do so.

The 78kWh battery is on a par with the aforementioned rivals, too. This gives an official range of 292 miles, which – as with performance – equals the equivalents from Mercedes, Audi and Jaguar but lags behind Tesla. Charging zero to 100% on a home wallbox will take a while, though for more typical top-ups you’ll be able to do it overnight. If you’re out and about and can find a 150kW fast charger you can go from zero to 80% charge in 40 minutes. 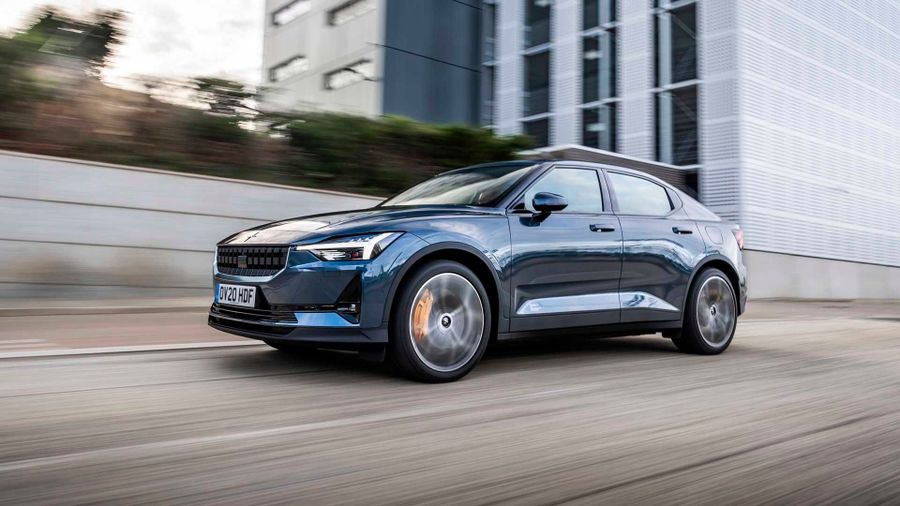