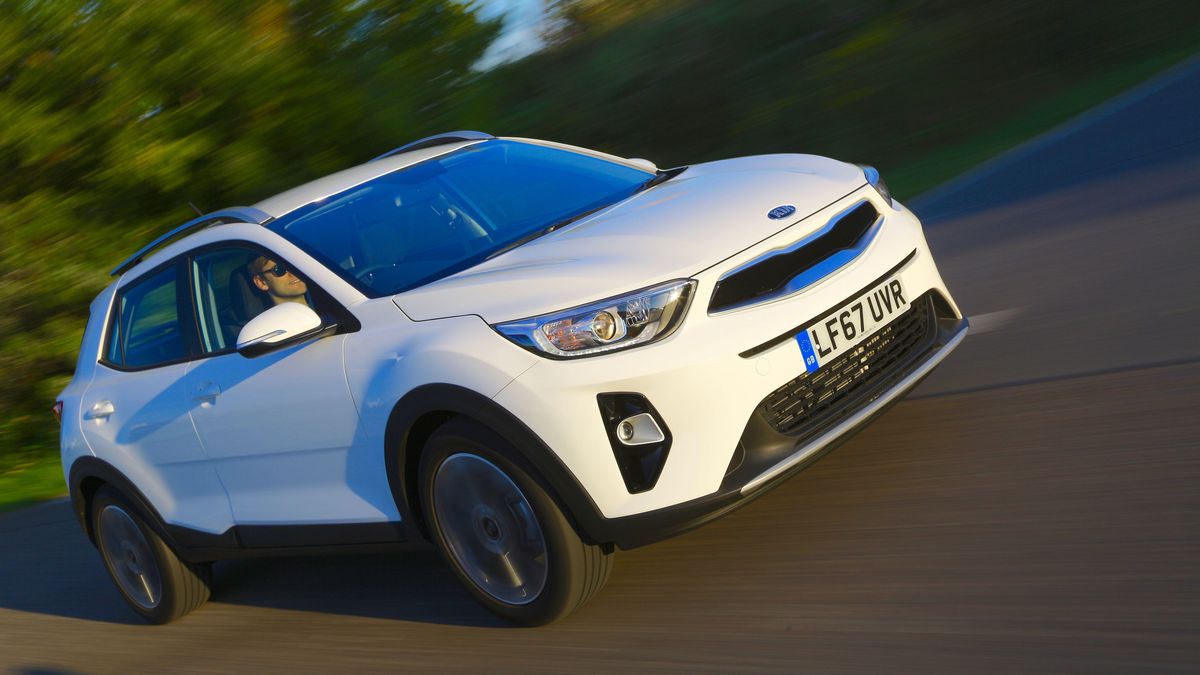 You’re spoiled for choice in the small SUV sector, the Kia Stonic playing for your attention through a combination of sharp looks, generous equipment and an enjoyable driving experience. These are all appealing, as is the long warranty, but if you want comfort or a more premium feel you may be better served elsewhere.

Running costs for a Kia Stonic 4/5 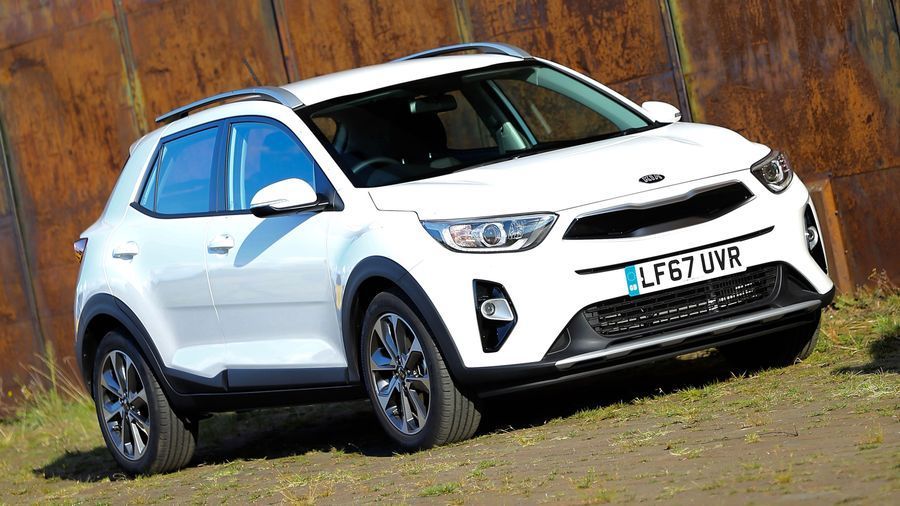 Prices for the Stonic sit at the more affordable end of the small SUV spectrum, although in truth, there’s not really a colossal difference between the priciest and the cheapest choices. There is more of a difference with the amount of standard kit you get for your money, though, and because the Stonic is very competitive on that score, it looks like cracking value for money. Now Kia has ditched the 1.4-litre petrol the Stonic also does a good job on efficiency, meaning affordable taxation and fuel bills. Servicing costs will be less than those on many rivals, too. Most crucially, though, the Stonic’s resale values look to be very solid indeed compared with those of its competitors, which will do wonders for your long-term running costs.

Reliability of a Kia Stonic 4/5 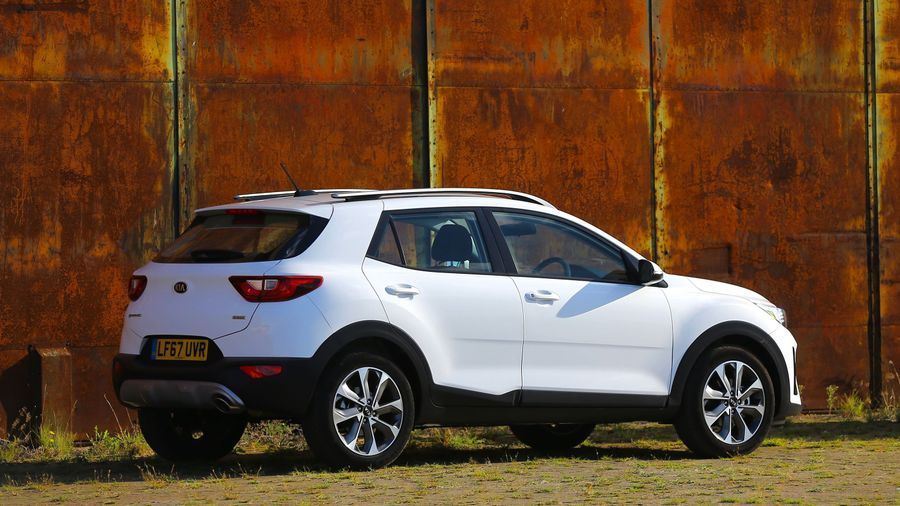 As it’s a brand-new model, we don’t have any data for the Stonic’s reliability. However, Kia sits solidly mid-table in Warranty Direct’s Reliability Index, which ranks manufacturers as a whole, while the brand is well within the top 10 in JD Power’s Vehicle Dependability Study and ahead of many key rivals from supposedly more prestigious brands. Should anything go wrong, all new Kias have an impressive seven-year warranty.

Safety for a Kia Stonic 3/5 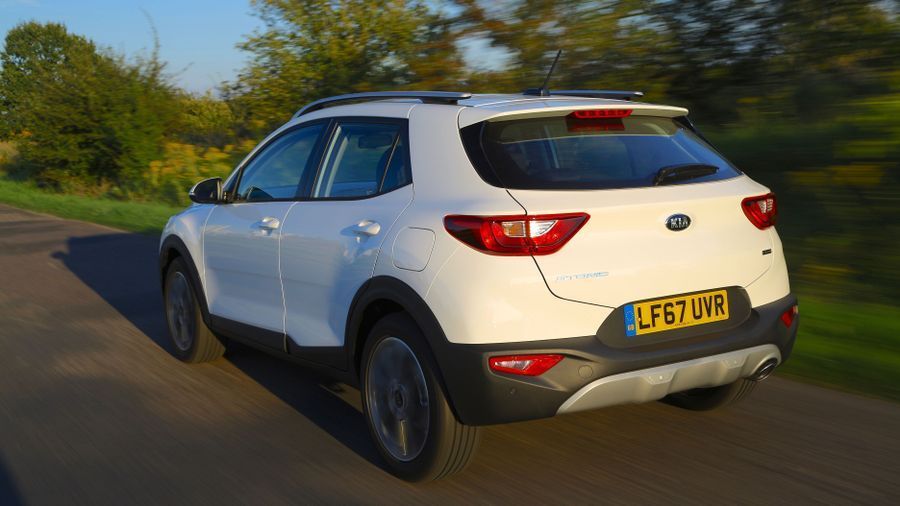 It’s a recurring complaint with Kia but the Stonic reserves many of its more sophisticated driver assistance features for more expensive models in the range. You can option a package with automatic emergency braking, lane-keeping interventions, driver alertness monitor and high-beam assistance into some models but much of this kit is now standard across the board in rival cars and it’s a shame that – one way or another – you have to pay extra for this on the Stonic.

How comfortable is the Kia Stonic 4/5 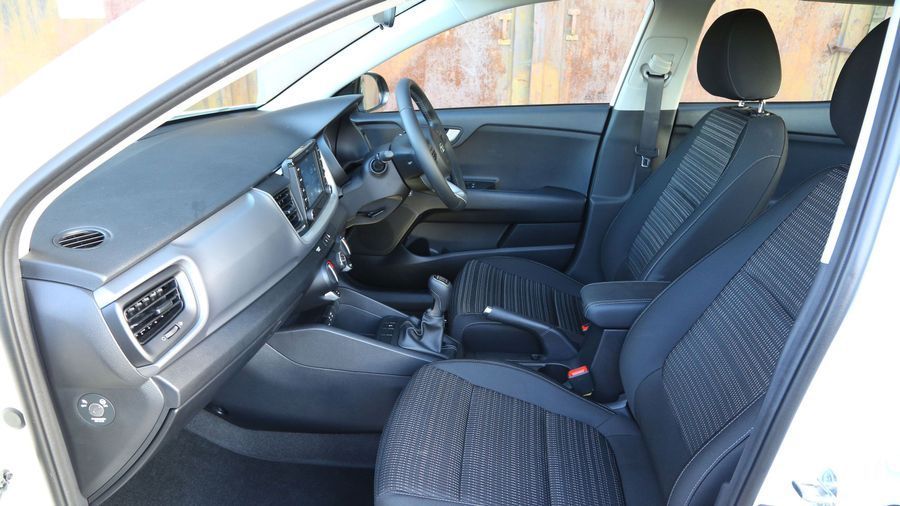 You might well expect an SUV – even a small one – to have a soft, comfort-focused ride, but that’s not the approach that Kia has taken with the Stonic. It tries instead to provide an altogether sportier experience, and it’s actually pretty successful on that score. The Stonic’s nimbleness also makes it an easy car to drive in an urban environment, but the firm ride prevents it from feeling totally at home here, though it does settle down at motorway speeds.

There’s plenty of room for four adults in the Stonic, with enough legroom for a six-foot passenger to sit behind a similarly sized driver without feeling too cramped. Headroom is sufficient, too, although, if your passenger measures much above that six-foot mark, then there’ll be some unwanted contact between ceiling and scalp. Fitting a third passenger in the rear isn’t out of the question, though, because the middle seat is wide and there’s more space for their feet than in many rivals. Boot space is very similar to the Nissan Juke and Fiat 500X, but it’s considerably smaller than the Renault Captur.

SUVs – even small ones – commonly have a high, king-of-the-road driving position, but that’s not the case in the Stonic: your chair is low-set, like in a more regular hatchback. Still, that will be a blessing to as many people as it is curse, and your all-round visibility is still impressively clear.

Features of the Kia Stonic 4/5 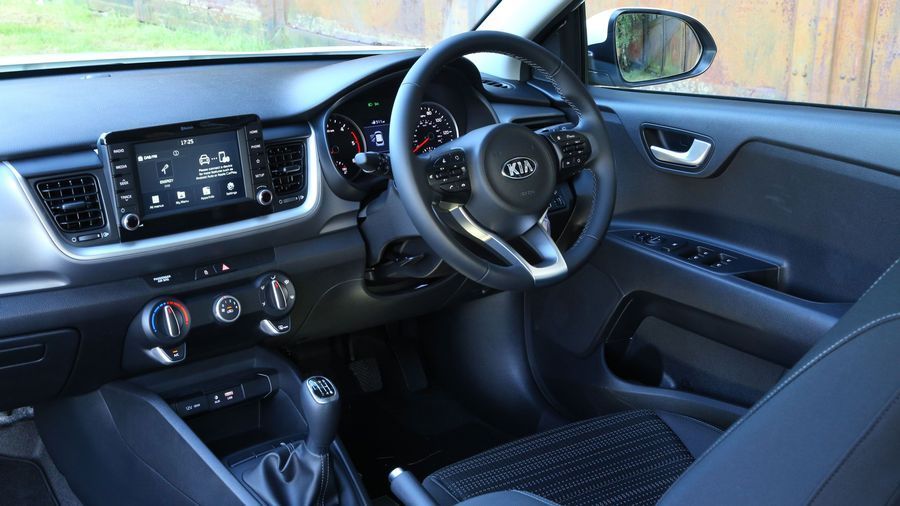 Following standard Kia practice the Stonic model range follows a simple numerical progression, with the occasional special edition to spice things up. The entry-level model has electric windows all round, rear parking sensors, remote locking, automatic headlights, air-conditioning and a touch-screen infotainment system with Bluetooth, a DAB radio, voice recognition and steering-mounted controls. Fully integrated sat-nav is included on fancier models but don’t worry if you don’t have that as all Stonics have CarPlay and Android connectivity so you can always use your phone apps to get around. Faux leather upholstery and a contrast coloured roof are among the various upgrades you’ll get on the top models. 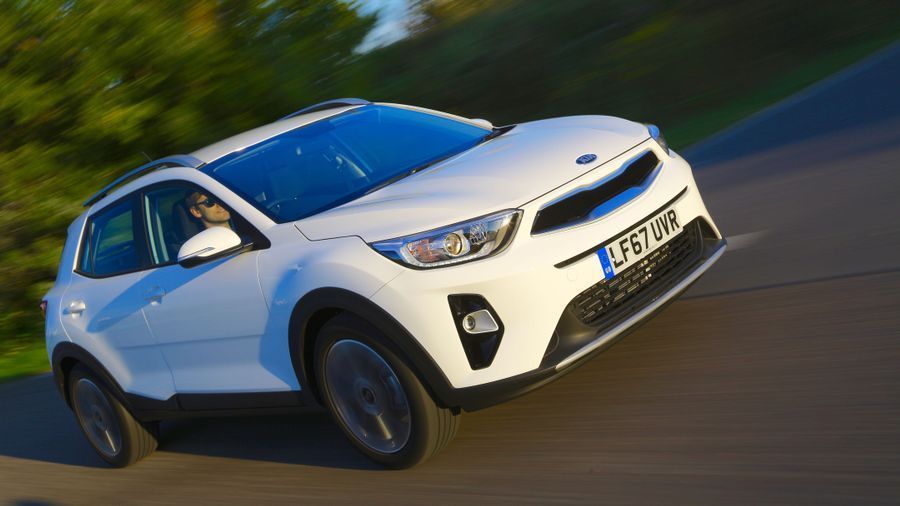 There are just two engine options for the Stonic, based around a 120 horsepower, three-cylinder petrol turbo (known as T-GDi in Kia lingo) and a bigger 1.6-litre diesel. Both use a six-speed manual as standard, though you can get the petrol with a seven-speed ‘dual-clutch’ automatic too.

The petrol may be a small engine but it has plenty of punch and is pretty smooth and quiet too, making it the pick of the range. The 1.6-litre diesel also provides perky, muscular performance that never leaves you short of go, but it’s a little noisier than some buyers might like. 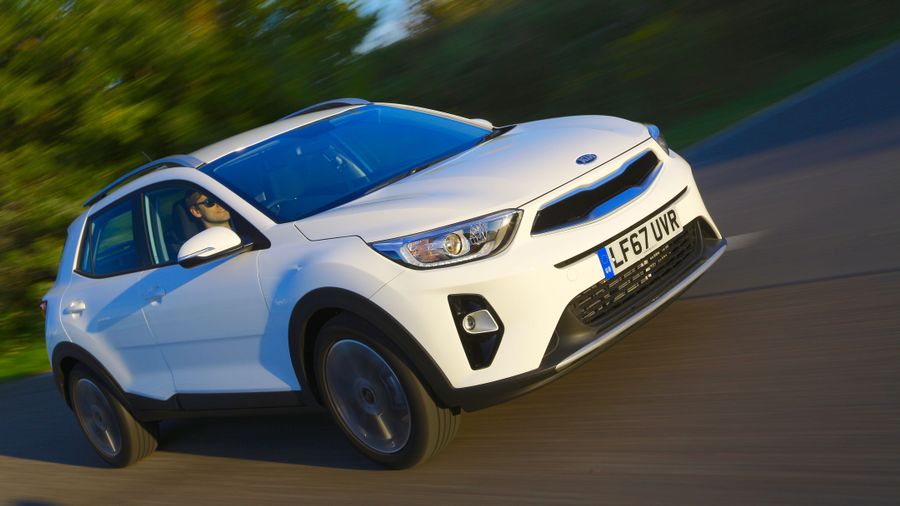